Fire in a Roma camp in Grenoble: the "camp leader" indicted

A 33-year-old man "assuming the role of head of a camp" for Roma in Grenoble was indicted on Friday, suspected of having set a shed there on fire ... 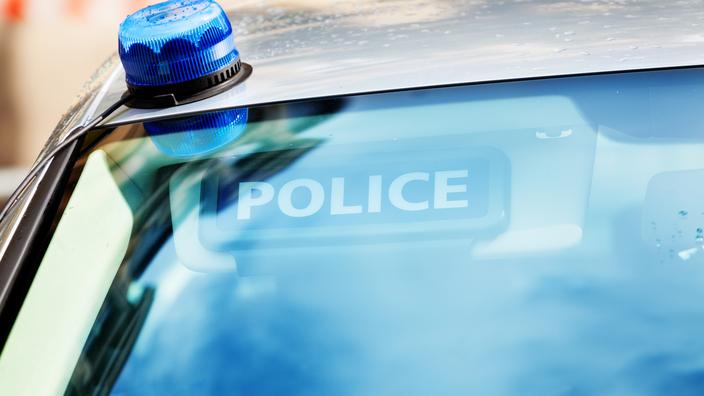 "assuming the role of head of a camp"

for Roma in Grenoble was indicted on Friday, suspected of having burned down a shed whose occupants had not paid him rent, the prosecution announced. .

Placed in pre-trial detention, this man of Romanian nationality

"imposed his law on the camp"

"asked each family to pay an amount of 500 euros per month to benefit from a pitch and the use of electricity. produced by a generator, ”

according to the prosecution, which entrusted the investigation to the departmental security of Isère.

and the suspect would have sprayed with gasoline

"a shed occupied by two adults and two young children at that time",

in a gesture which

"could be interpreted as a warning measure ”.

The fire, which had not injured anyone, had partially devastated this camp near the city center on Saturday, as well as the warehouse of a neighboring company.

Without a criminal record, the man denied being the author of the fire and did not admit to being the head of the camp.

He was indicted for attempted murder and destruction by dangerous means.

Fire in a Roma camp in Grenoble: the "camp leader" indicted 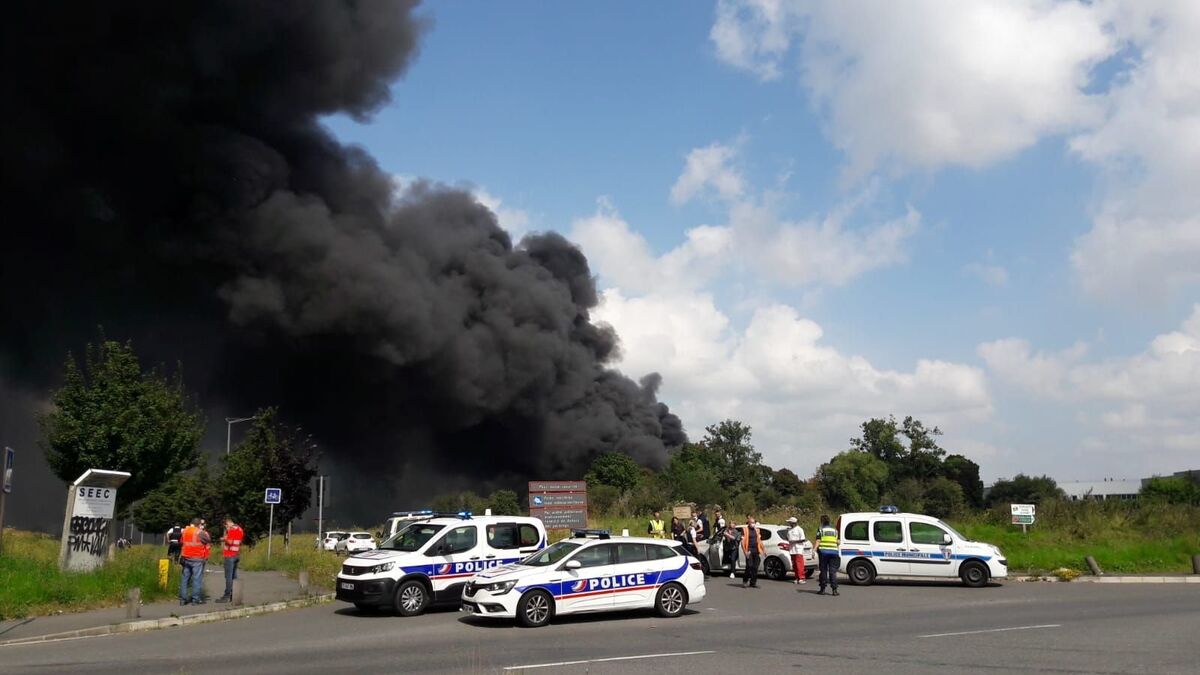 Compans: giant fire and gas cylinder explosions in progress in a Roma camp on the edge of the industrial zone 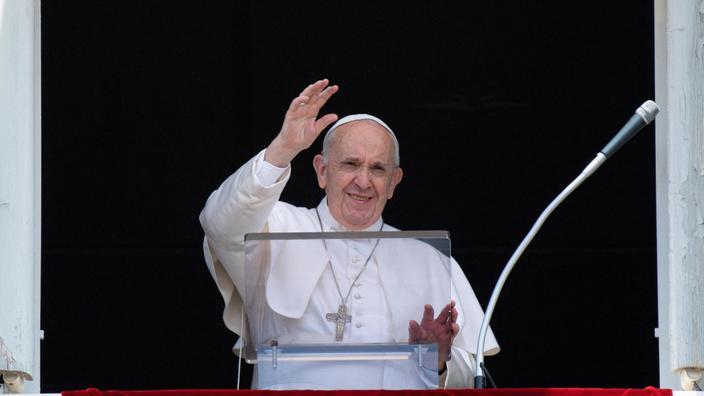 Pope Francis to meet Roma minority during his visit to Slovakia 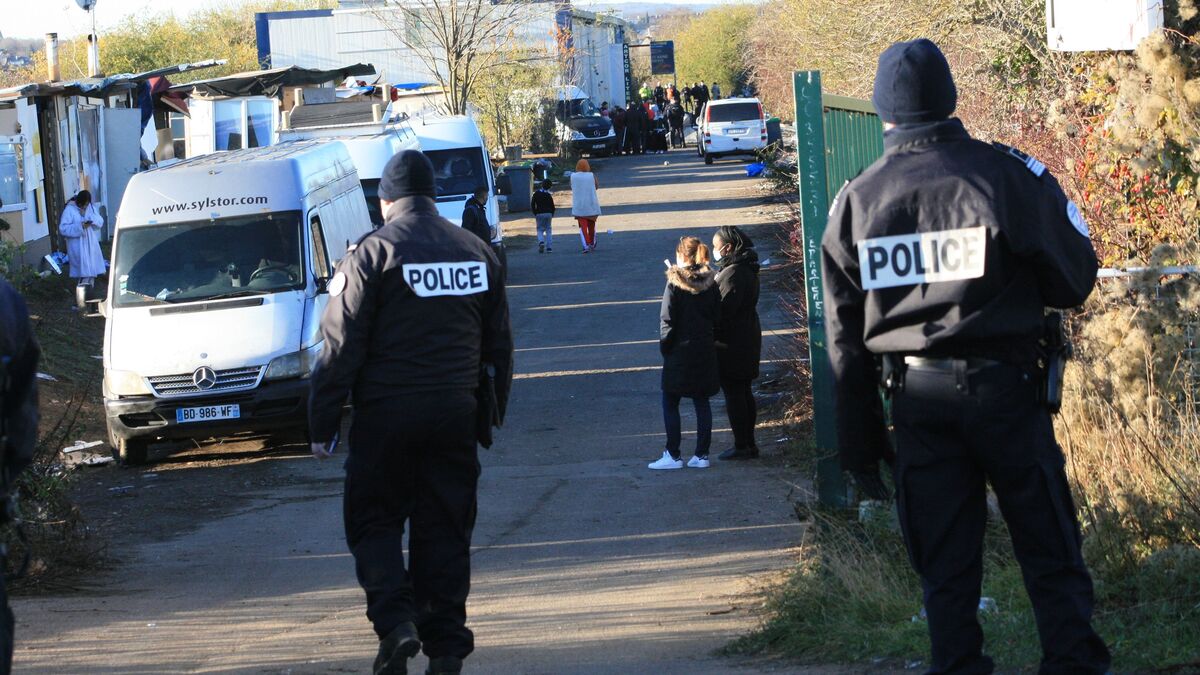 Montesson: "The residents couldn't take it any longer" ... the Roma camp evacuated by the police 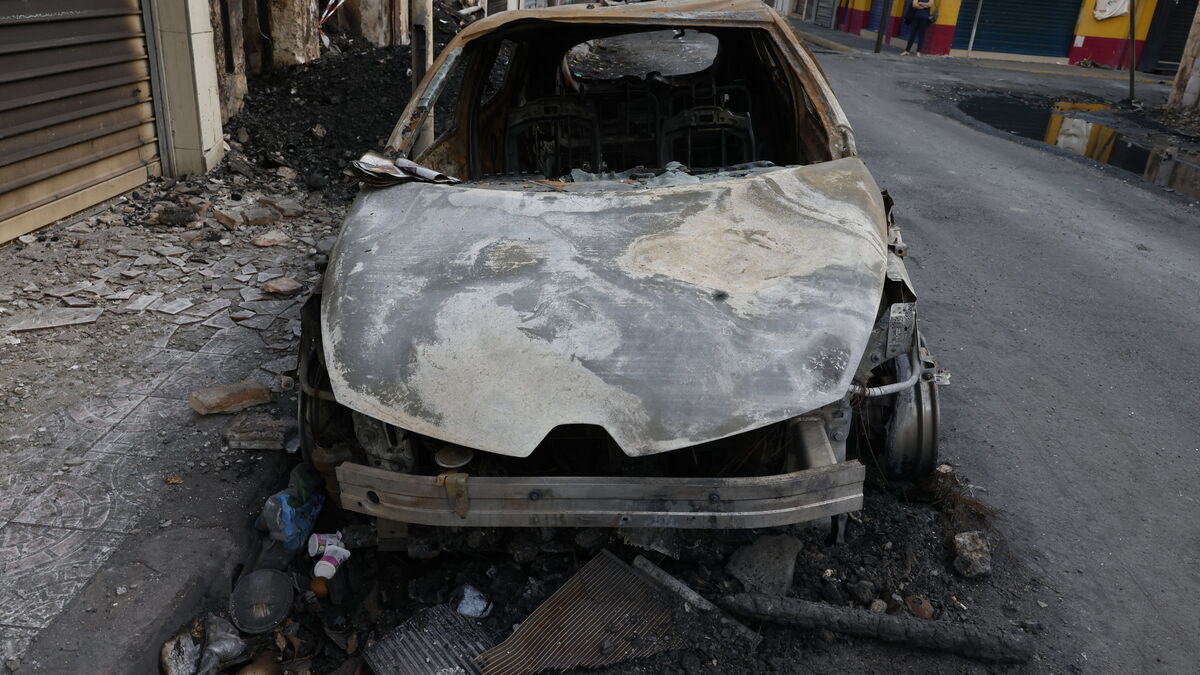 In Guadeloupe, urban violence was “planned and organized”, according to the prosecutor 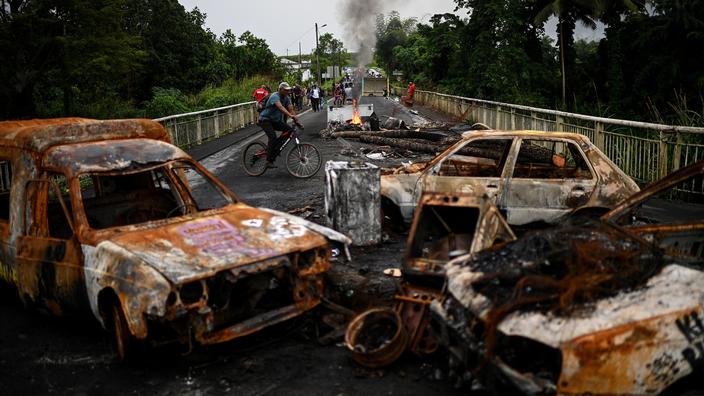 Jungle camp moderator surprised on the show with "crying Söder" A fire breaks out in a number of tents inside the Al-Hol refugee camp, east of Al-Hasakah