Baghdad, SANA- The Iraqi forces announced the destruction of nests and the seizure of ammunition and weapons during security operations against the remnants of ISIS The Iraqi forces announced the destruction of hideouts and the seizure of ammunition and weapons during security operations against the remnants of the terrorist organization ISIS in the governorates of Diyala, Nineveh and Kirkuk.

The Iraqi News Agency, INA, quoted the Security Media Cell as saying in a statement today that the Diyala Operations Command, at the end of the second phase of its operations, which started yesterday under the supervision of the Joint Operations Command, found a terrorist den containing equipment, missiles, machine guns, explosive devices, and logistical materials.

And in Kirkuk, in the north of the country, the Security Media Cell reported in a similar statement that the reconnaissance battalions attached to the advanced headquarters of the Joint Operations Command in the province found, during their continuous operations to pursue the remnants of the terrorist organization ISIS, double devices, in addition to a missile ready to detonate, a car carrying a bicycle prepared for detonation, and four terrorist hideouts containing materials Logistics, materiel, weapons and missiles.

A statement by the Security Media Cell stated that the security forces in the Nineveh Operations Command continue to pursue the remnants of ISIS terrorists and clear the lands, as they were able to find five explosive devices and mortar shells of different sizes and destroyed a tunnel used by ISIS terrorists as a den for them.

The Iraqi forces continue to pursue the remaining ISIS remnants in a number of regions of the country. To dry up the sources of terrorism.. Iraqi forces launch a security operation in Diyala Iraqi forces eliminate a number of ISIS terrorists in Diyala Iraq... Finding hideouts for ISIS terrorists in Samarra and Kirkuk 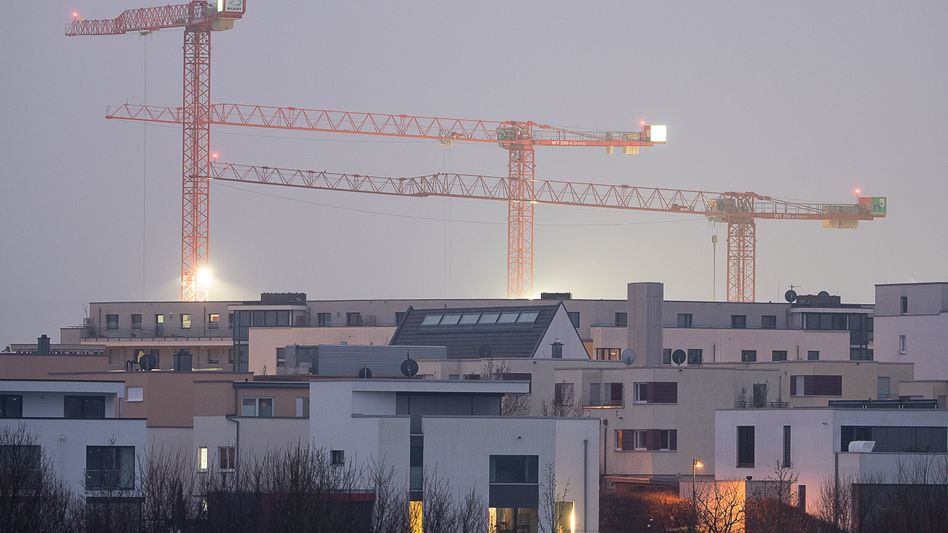 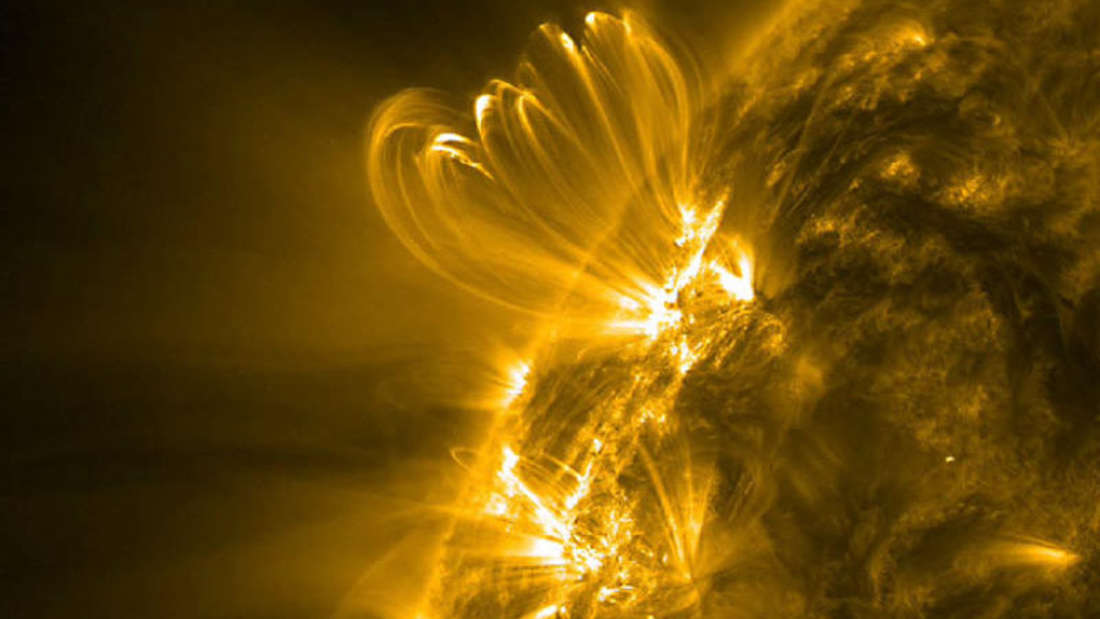 A hurricane hunting plane investigates the winter storm that worries the Northeast. So you can protect yourself from it
2022-01-28T03:58:23.876Z