CRITICAL - Before entering the Pantheon, Tuesday, November 30, France 5 opens the ball with the many portraits that television devotes to this great artist, who has never ceased to cherish freedom. Joséphine Baker, of all colors, a documentary to see this Friday, November 26 at 11:20 p.m. 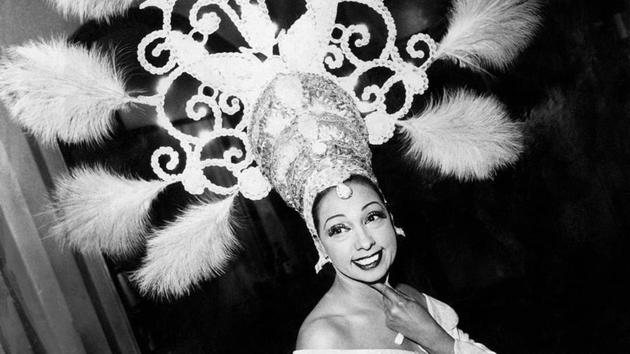 Produced in 2006, on the occasion of the centenary of the birth of Joséphine Baker, the documentary by Yves Riou and Philippe Pouchain recounts the singer's fifty-year career. It is only in the last minutes that the authors begin to evoke the woman who, in 1940, out of admiration for de Gaulle, chose to put herself at the service of Free France. She then gathered information on German positions, which she managed to transmit to London. This commitment is so strong that, when peace returns, she decides to start another fight, exclusively peaceful: to carry wherever possible the idea of ​​a universal brotherhood, the only way, in her eyes, to create a world where peace would have a chance to reign forever.The twelve children of all origins that she adopts during her travels become the symbol of it. In the years 1950-1960, it will multiply actions against racism, in particular in the United States.

This second part of his life 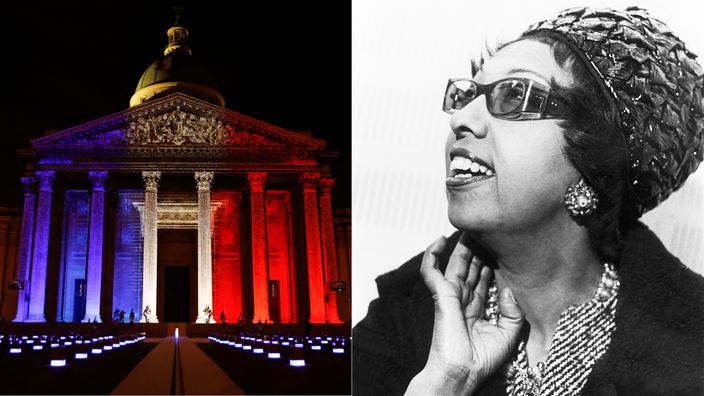 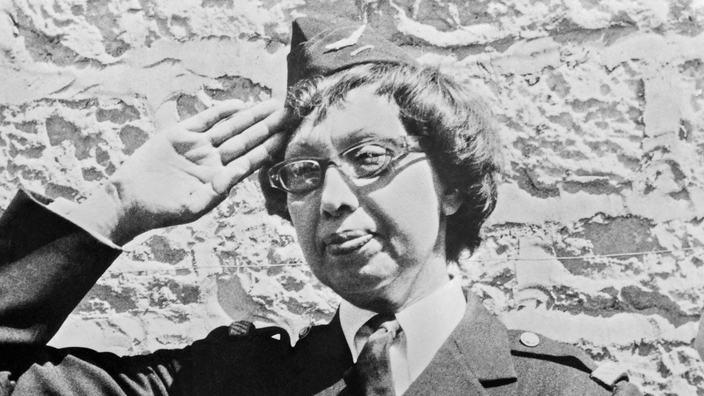 "I only did what was normal": Joséphine Baker, the resistant who sang 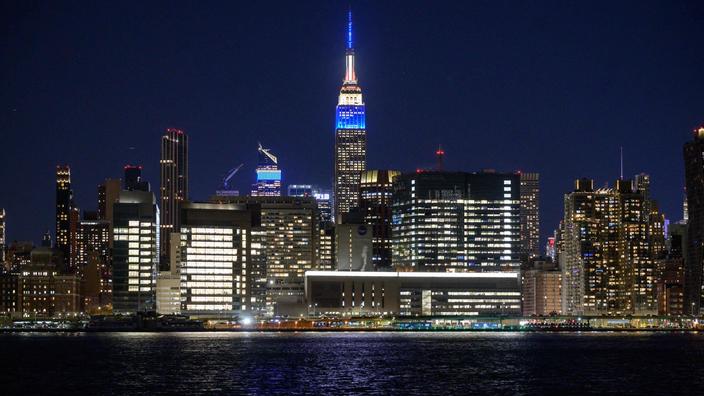 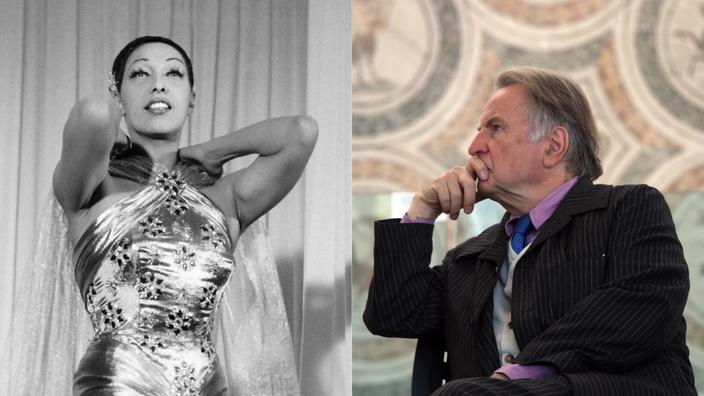 "Joséphine Baker is up to a heroine": Régis Debray's other fight 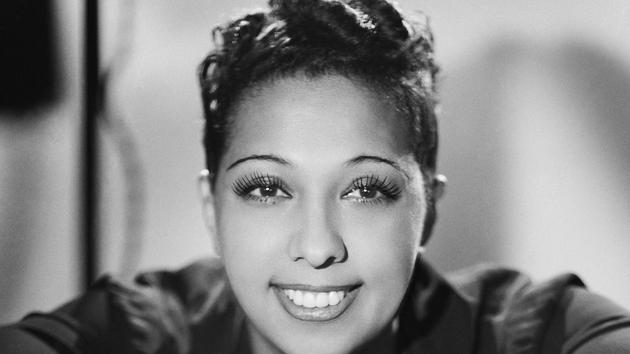 Joséphine Baker at the Pantheon: a message of fraternity 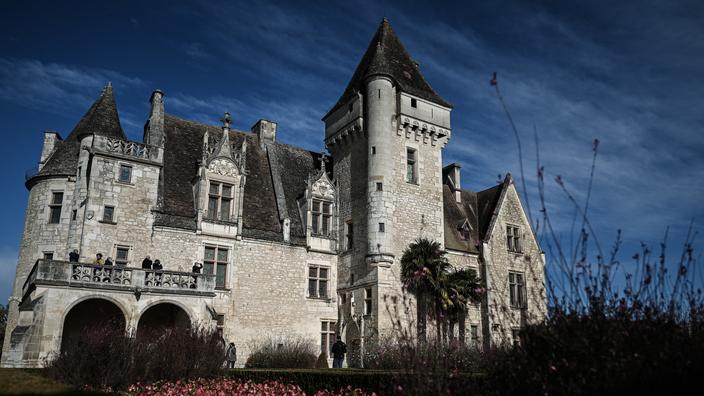 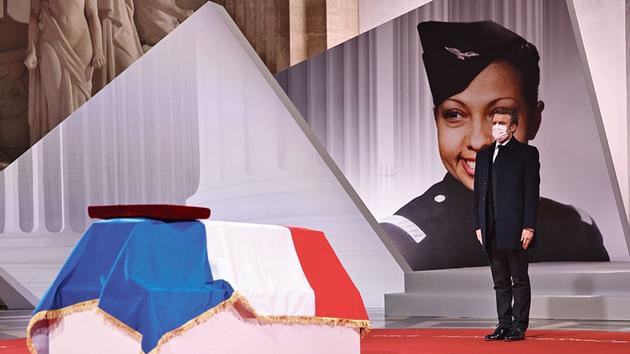 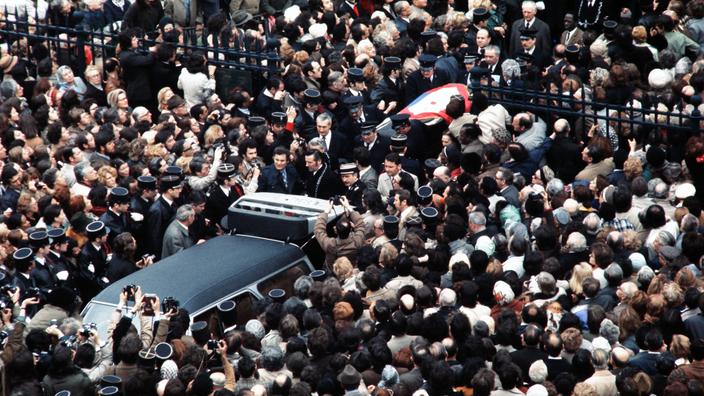