Christian Lindner is Minister of Finance. A victory for the FDP? The Greens see it differently behind closed doors. But the party is threatened with problems in the Scholz cabinet. An analysis. 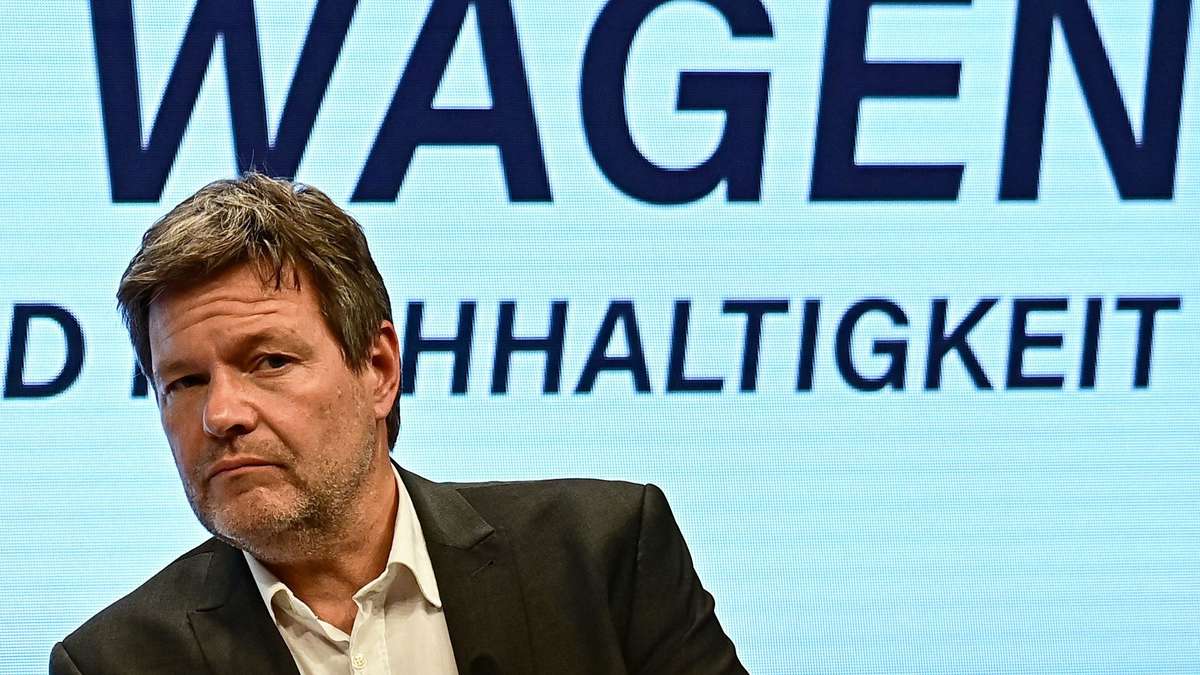 Christian Lindner is Minister of Finance.

A victory for the FDP?

The Greens see it differently behind closed doors.

But the party is threatened with problems in the Scholz cabinet.

Berlin - "The traffic light is on". This is - announced in exactly these words by Olaf Scholz - official since Wednesday afternoon. The main result is a 177-page coalition agreement with some room for interpretation. And with them a division of departments to the three traffic light partners SPD, Greens and FDP.

This also offers space for interpretation.

On the one hand with a view to the question of who prevailed in the struggle for the most important gear levers.

On the other hand, for the still quite hypothetical consideration of where the traffic lights could crunch.

There is a lot to suggest that there is an almost curious balance of power - which, on the other hand, harbors some risks.

As is the case with “power sharing”.

This can be seen from the result for the Greens: They have lost their most striking position fight, don't think that's that bad - and could still suffer massively from a different position in the cabinet.

Greens and FDP in the traffic light cabinet: But no victory for Lindner?

Treasury as a "blocked house"

It is, of course, first about the Ministry of Finance.

Even before election day, the party leaders Christian Lindner (FDP) and Robert Habeck (Greens) had expressed their interest - and never gave up their requests in public during the traffic light negotiations.

Internally, too, there was obviously a struggle to the last.

Ultimately, Lindner won the coveted office, along with a somewhat peculiar additional title.

Apparently they take it easy.

In the negotiations, the financial policy was the biggest problem, the

from Green Party circles: "The lines differ fundamentally." The source of the left sheet became even clearer.

In view of the differences, Lindner's finance department is a "blocked house".

So in a way worthless.

A verdict that we will come back to in a moment.

Insiders revealed the plan - but now Habeck needs the FDP

In any case, another story was circulating before: In the traffic light talks, the main aim of the Greens was to “sell the Ministry of Finance as dearly as possible,” said an anonymous negotiator recently at

The actual goal was to knock out a super ministry - one with “veto power”, as a Green participant in the talks explained to the portal.

Habeck is now likely to be Minister for Economy and Climate.

And the topic of climate should run through all departments, as the traffic light peaks explained on Wednesday.

So everything according to plan?

At least Plan B of the Greens seems to have worked.

There is a fire elsewhere for that.

also the Ministry of Foreign Affairs, which will have a lot to do with setting the international course on the subject.

But contrary to long speculation, neither Cem Özdemir nor Anton Hofreiter will become Transport Minister - but Lindner confidante Volker Wissing.

One of the main hobby horses of the Greens is thus in the hands of the FDP.

The next defeat in this field, right after abandoning a speed limit.

A hint from Robert Habeck: Who will set the tone in Olaf Scholz's traffic light in the future?

Traffic light coalition: climate bottleneck, of all things, in traffic and finances - even Scheuer scoffs

Meaningful comments were not long in coming. Greenpeace boss Martin Kaiser, for example, was at least able to “guess” the way to the Paris climate path in the coalition agreement, but he also recognized massive problems - precisely at the intersection of traffic and finance. Instruments such as the diesel tax exemption or the commuter allowance must now be reformed significantly, he told the TV broadcaster Phoenix. "Without these measures and only with funding, which may also expire at some point, this coalition cannot explain how it wants to shape the transport transition in such a way that we stay on the Paris climate course."

The Greens may also have rang in the ears of the Greens, the assessment of the scandalous and criticism-weathered transport minister Andreas Scheuer (CSU).

"It's nice that the traffic lights continue my work over the past few years," he told the dpa: He could have written the contract for the topics of traffic and digital.

"We will compare the sayings and demands of the last few years with the future actions of the new left-yellow government," announced Scheuer.

In fact, one of the government Greens' greatest fears is likely to fail with their climate change efforts - they will need the goodwill of the FDP.

Maybe even beyond the coalition agreement.

And so back to Lindner's “blocked house”: Even a finance minister in a tight coalition corset is not powerless. Internationally, there are some lines to help shape - especially if the coalition agreement contains lyrical sentences such as: “The ECB can best exercise its mandate, which is primarily committed to the goal of price stability, when budgetary policy in the EU and in the member states of its own Takes responsibility ". It was not for nothing that Nobel Prize winners interfered in the question of the German finance ministry after the election - and Lindner was debated as a possible strong man in the world economy.

The bottom line is probably that each of the three traffic light partners will in future have the right of veto: the SPD that of the Chancellor, the FDP that of the Finance Minister, the Greens that of the Climate Super Minister. That can actually degenerate into a blockage. Or in a nice, constructive togetherness. When it happens, as Habeck himself put it in almost soulful words on Wednesday: “Sometimes there were moments when things tipped over, when you understood the background of an argument. And then new solutions became possible, ”he reported from the negotiations.

Opposites could be overcome through a "learning policy" said the Green.

“That is the promise we make to ourselves.” Lindner bridled the horse the other way around a little later.

Every minister would not act for the SPD, Greens or FDP, but for the country, said the liberal.

And who would want to block such a ministry - or a new transport policy?

Whether that remains a rhetorical question - time will tell. Ministerial lists for the traffic lights: speculation is picking up speed - who will come into the cabinet?

Ministerial lists for the traffic lights: speculation is picking up speed - who will come into the cabinet? 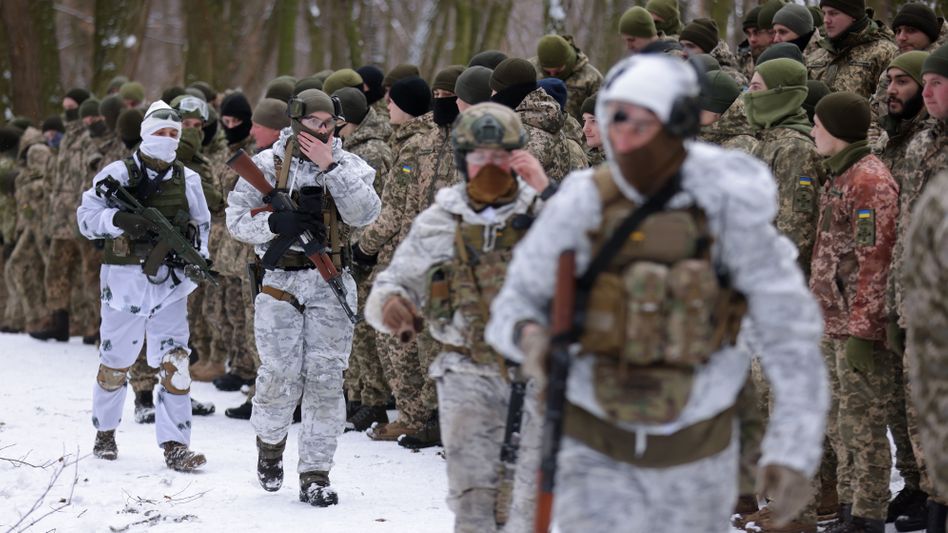