The traffic light parties have tied down the new coalition agreement. It is also clear which party receives which ministerial post. The specific line-up is still questionable. 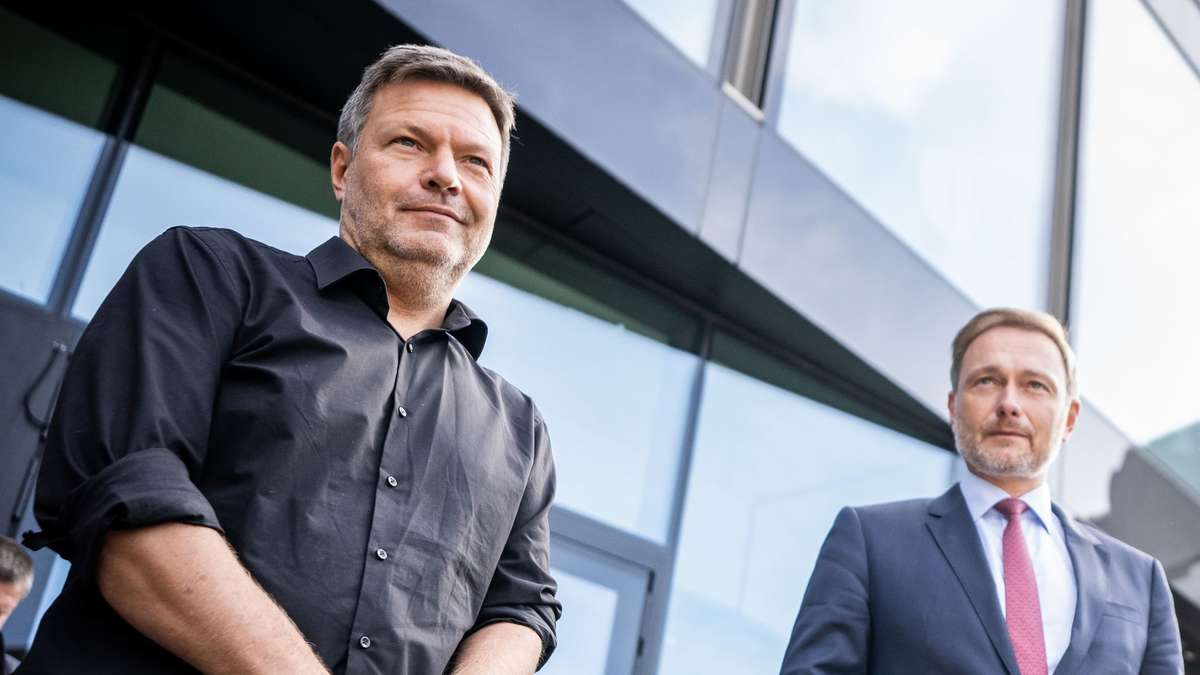 The traffic light parties have tied down the new coalition agreement.

It is also clear which party receives which ministerial post.

The specific line-up is still questionable.

Berlin - The coalition agreement of the traffic light parties is in place after weeks of negotiations.

The paper was finally tied down by the SPD, Greens and FDP on Wednesday.

It is also clear which party receives which departments, i.e. federal ministries.

When the traffic light parties stepped in front of the cameras on Wednesday afternoon to present the coalition agreement, you could feel pure harmony.

But in the night from Tuesday to Wednesday things obviously looked very different.

Until late at night there should have been violent quarrels about items and contractual key points, reports the

Accordingly, it was mainly about finance and the office of finance minister.

Negotiations of the traffic light coalition: haggling over posts until late at night

As is now clear, this powerful department will be headed by the FDP chairman in a new coalition.

But according to the

, Habeck was also in the race for a long time.

Finally, Lindner prevailed, who thanks to a legal trick is still a kind of vice of the future Chancellor Scholz.

While the division of the federal ministries is regulated, there are still some question marks among the people behind it.

Only the FDP has already named its government team.

As already mentioned, Lindner will be Finance Minister, Secretary General Volker Wissing will take over the Ministry of Transport and Digital, Marco Buschmann will head the Justice Department, and Parliamentary Managing Director Bettina Stark-Watzinger will be Minister of Education.

The Greens want to name their cabinet members on Thursday (November 25th, 2021) and initiate a ballot.

It is quite certain that the Greens-Spitze will send Habeck into the race as Minister for Economic Affairs and Climate Protection.

The occupation of the Ministry of Family, Environment and Food is still questionable.

But ex-party leader Cem Özdemir, who had an outstanding result in his constituency, is said to have opportunities.

The most opaque is the situation with the SPD, where a party congress is supposed to approve the personal details at the beginning of December.

Logically, only Scholz is set as Chancellor.

The fact that his close confidante Wolfgang Schmidt will be head of the Chancellery is also considered to be fairly certain, as is the position of the Ministry of Labor and Social Affairs.

Hubertus Heil should keep this.

It is still very likely that the previous Minister of Justice Christine Lambrecht will become the new Minister of the Interior.

According to the coalition agreement, the SPD is entitled to four other ministries: construction, health, defense and development.

The question of who will be the new Minister of Health is particularly interesting.

Karl Lauterbach trusts himself to the office and has many supporters, especially among representatives of a cautious Corona course.

But the epidemiologist does not enjoy a high reputation in his SPD, and he is not exactly popular with the FDP either.

It is quite possible that, in the end, the health policy spokeswoman for the SPD parliamentary group, Sabine Dittmar, will be awarded the contract.

The previous Environment Minister Svenja Schulze is a candidate for the Ministry of Economic Cooperation and Development, SPD Vice Klara Geywitz and the previous human rights officer in the Foreign Office, Bärbel Kofler, are in discussion.

Zoff until late at night: Which traffic light ministers are set - and where there are still question marks 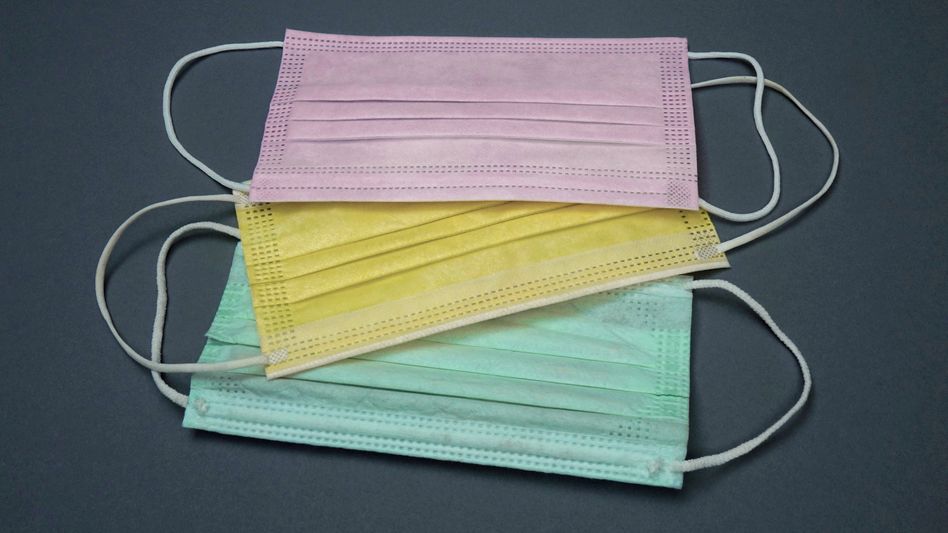 The Dutch Royal House will not use its controversial Golden Carriage decorated with colonial scenes
2022-01-15T04:47:19.379Z

Martin Shkreli: Controversial US investor is not allowed to return to the pharmaceutical industry after imprisonment
2022-01-15T04:41:19.916Z