Russian President Vladimir Putin announced that during a trilateral meeting today with Azerbaijani President Ilham Aliyev and Armenian Prime Minister Nikol Pashinyan, it was agreed to establish mechanisms for demarcating the border between Armenia and Azerbaijan.

Sputnik news agency quoted Putin as saying after the tripartite meeting in Sochi, "I would like to note that we have agreed on a number of issues that I consider essential... the first of which is the establishment of mechanisms to demarcate the borders between the two countries before the end of the year," adding that "there are no obstacles to the establishment of these mechanisms."

Putin indicated that the Deputy Prime Ministers of Azerbaijan and Armenia will meet in Moscow next week to continue work on the decisions that have been agreed upon.

A statement by the three parties after the meeting said, "It was agreed to take steps to raise the level of stability and security on the Azerbaijani-Armenian border and to move the issue towards establishing a bilateral commission for the demarcation of the border between Azerbaijan and Armenia, and the subsequent demarcation with consultative assistance from Russia at the request of the two parties."

The three parties also discussed the progress of implementing the agreements reached on November 9, 2020, regarding the complete ceasefire and all hostilities in the Nagorno-Karabakh region, as well as the agreements announced on January 11, 2021.

They affirmed, according to the statement, "their commitment to continue the systematic implementation and strict implementation of all provisions of these agreements to ensure stability, security and economic development in the South Caucasus."

The statement noted that Russia "will continue to provide all necessary support in the interest of normalizing relations between Azerbaijan and Armenia, establishing an atmosphere of trust between the Azerbaijani and Armenian peoples and building good-neighborly relations in the region."

On November 9, 2020, under the auspices of Russia, Armenia and Azerbaijan reached a ceasefire agreement that ended a conflict between Baku and Yerevan in the Nagorno-Karabakh region that lasted about a month and a half. Putin criticizes Ukraine's use of Turkish drones in Donbass Armenia: Agreement on the withdrawal of troops from the Armenia-Azerbaijan border A year after the war: new battles between Armenia and Azerbaijan, Russia mediated a ceasefire - Walla! news 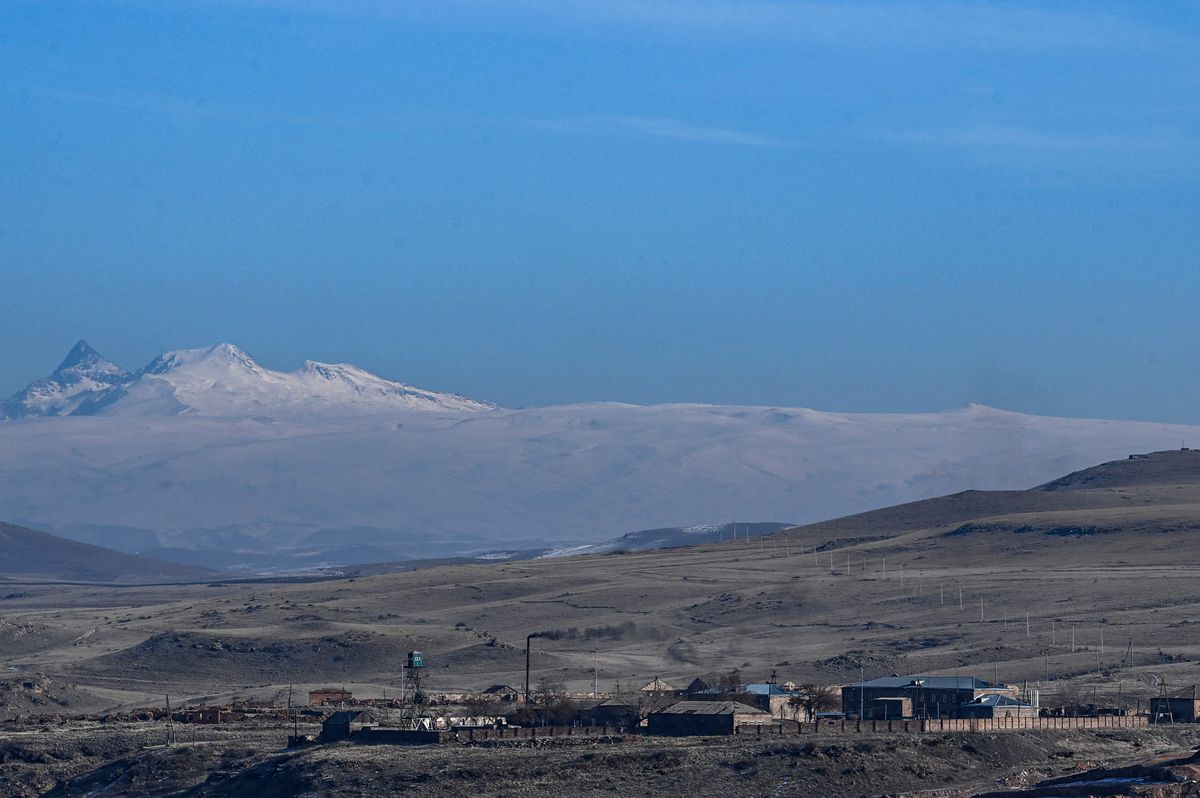