Seven real places in Colombia where Disney's 'Encanto' was inspired

The creators of 'Encanto' toured some of the most beautiful and emblematic places in Colombia to recreate Encanto.&nbsp; 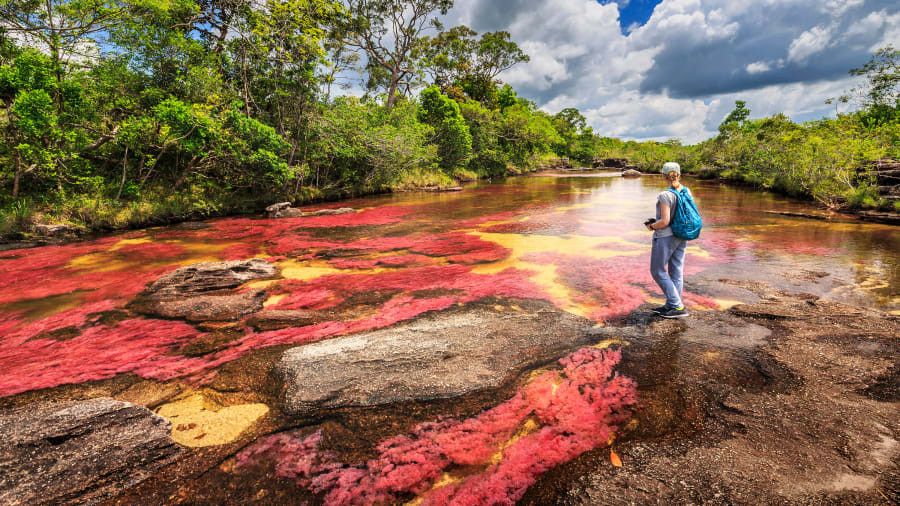 The magic of 'Encanto' has already reached the cinema, transporting the public to the heart of Colombia with its beautiful landscapes brought to the big screen.

'Encanto', which premiered on November 25, is inspired "by the culture, traditions, people, geography, flora and fauna of Colombia," says Disney.

For the making of this film, the creators toured some of the most beautiful places in Colombia, being inspired by the beauty and diversity of this country.

In addition, according to Disney, the filmmakers brought together a team made up of anthropologists, experts in costumes, music, botany, music, architecture, languages ​​and other aspects of the country to portray this magical film.

"We knew that if we were going to tell a Colombian-inspired story, we wanted it to feel real," said Charles Castro Smith, co-director of 'Encanto'.

Disney shows the "Charm" of Colombia with a story that inspires 2:59

The real places in Colombia where 'Encanto' was inspired

'Encanto' is the story of the Madrigal family, a family whose members have special powers, and who live in a magical house in the mountains of the country.

And those places are captured by the film in the same landscape to invent a very Disney version of Colombia.

These are some of those places:

Caño Cristales, the beginning of 'charm'

The right time: From June to November, the months between the wet and dry seasons, the plants of the rivers put on a colorful spectacle.

A short but powerful scene at the beginning of the film is set against one of the most beautiful places in Colombia: Caño Cristales.

Known as the "river of five colors", this place, located in the Sierra de la Macarena National Park, Meta department, presents an ostentatious show every year between July and November.

There, local guides offer excursions around the area to take you to the deepest corners of this natural paradise.

Also known as "the rainbow that melted," Caño Cristales offers an eruption of colorful algae that give the river a predominantly blood-red color, when the water level is right.

It is the tourist city par excellence of Colombia.

With its walled city and fortifications that are a UNESCO World Heritage Site, plus its casual beachside charm and urban vibrancy make it a fun and fascinating place to explore.

The historic center of Cartagena is located within the old city walls built by the Spanish between the 16th and 18th centuries.

It's called the Walled City and it's where most of the hotels and restaurants are located, and it's also very walk-friendly.

Valle de Cocora, in the coffee region of Colombia.

"We went to visit the Cocora Valley. It is one of the most beautiful places I have ever been," said Jared Bush in a recent video posted on Disney's official YouTube page.

"We knew this is where the Madrigal house should be."

It is one of the most beautiful places in Colombia.

Located in the Department of Quindío, in the coffee zone, in the center of the country, the Cocora Valley is home to the emblematic 60-meter-high wax palms, the tallest in the world, which are the national tree of Colombia. .

The Cocora Valley is also where the Quindío River is born and one of the entrances to the Los Nevados National Park.

The landscapes and diversity of the Colombian Amazon were inspiration for the Disney film, Encanto.

The Colombian Amazon is largely the protagonist of this story, since not only the green of its landscapes appears, but also some of the animals of the story such as chigüiros, tapirs, coatis and jaguars, very seen in this Colombian region.

Do you want a clue about these landscapes?

Take a good look at Antonio and his magical world full of animals.

The typical houses of Colombia

View of a balcony in a house in Cartagena, Colombia.

The city was founded in 1533 and was named after the Spanish city that bears that name.

The Madrigal house is the epicenter of this story.

This is where the magical family lives and where most of the story takes place.

This hacienda is inspired by typical Colombian houses seen in Cartagena, Villa de Leyva, Salento and Barichara, according to Procolombia.

On one side is Villa de Leyva, a picturesque 16th century town, very popular among Roles (Bogota natives) as a weekend destination.

The streets of Barichara, in Santender, are captured in Encanto.

On the other hand is Barichara, a small town nestled in the hills of Santander.

The town has 18th-century whitewashed walls and the red-tiled roofs of Villa de Leyva and other typical Colombian towns, though without the constant rush of visitors.

It also has viewpoints over green peaks and a privileged view of the Suárez canyon.

The colors and styles of the windows of these houses are typical in several towns in Colombia, brought to Encanto.

While exploration can easily be done in one day, the beauty of Barichara comes from the pace.

Have a coffee, read a book and find a shady spot.

And there is also Salento, in Quindío, which is easily the best-known and probably most frequented small city in Colombia by travelers thanks to its proximity to the imposing wax palms of the Cocora Valley.

(Do you remember? The Madrigal house is located there).

Still, a weeknight in the 19th century town is in itself highly recommended.

You can walk the streets taking photos of the traditional bahareque (adobe) constructions and, to truly appreciate Salento's privileged location, take a walk to one of the viewpoints and enjoy the view.

The movie 'Encanto' is full of symbols of Colombian culture.

Take a look at the

, the Colombian coffee, the tableware in which they serve coffee, the espadrilles, the typical costumes and the cultural and racial diversity of the film and the music ... all a charm! 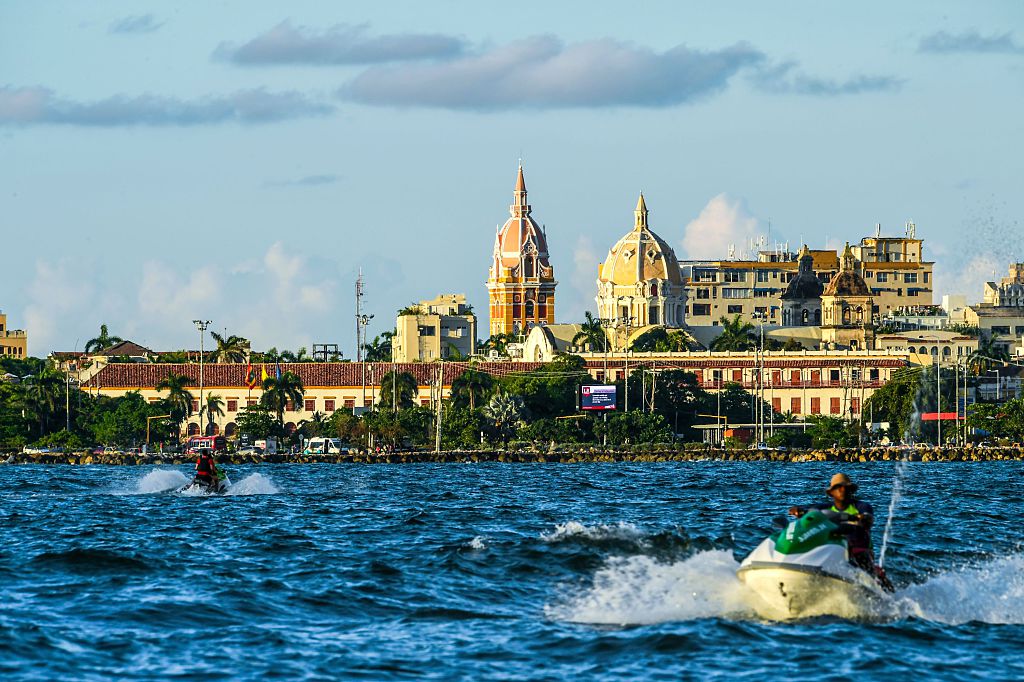 Seven real places in Colombia where Disney's 'Encanto' was inspired 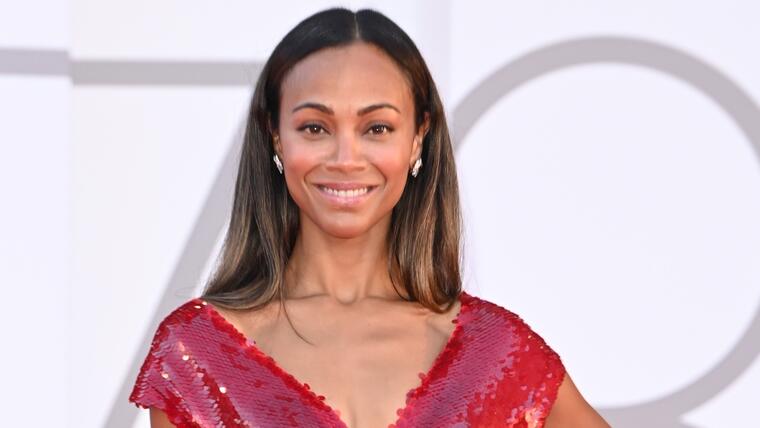 'Encanto': the music, joy and superpower of the different generations of a Latino family 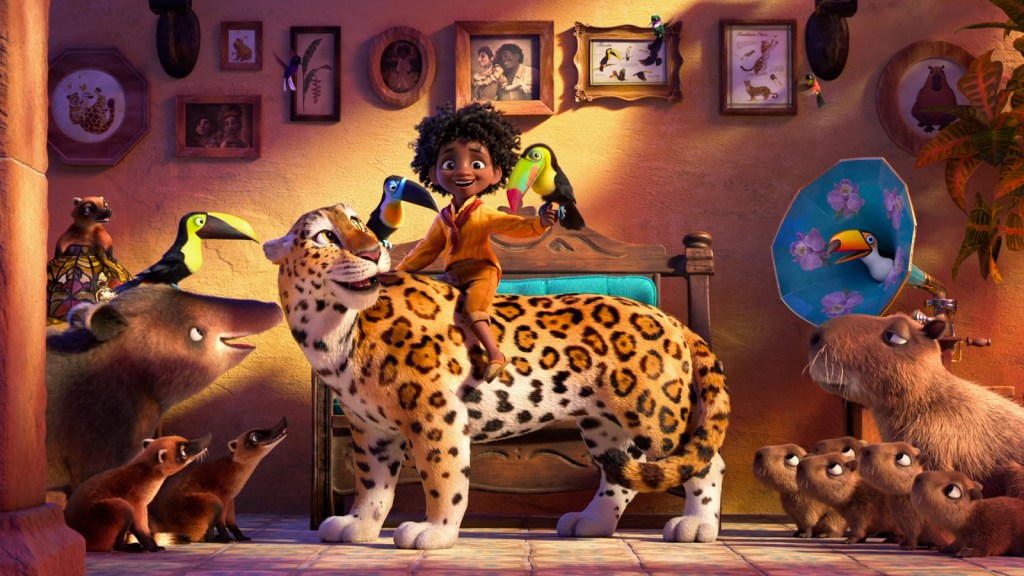 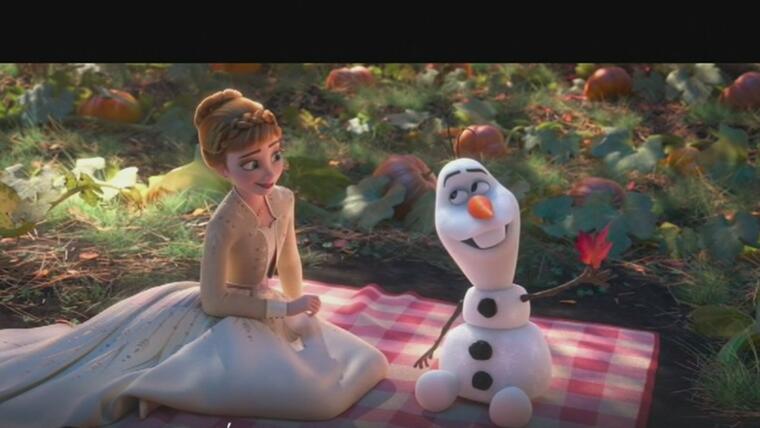 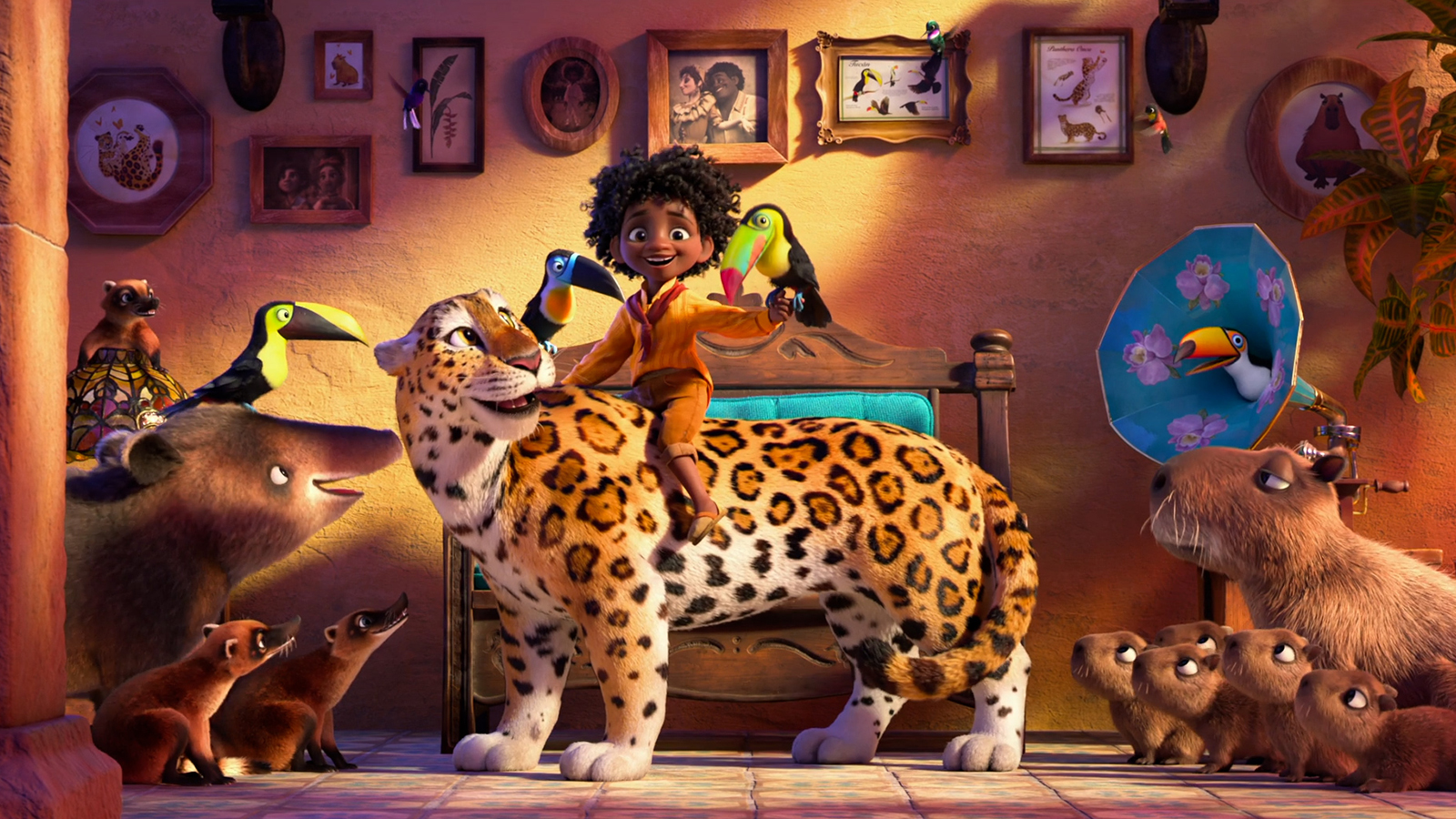 Disney publishes the trailer for "Encanto", the film inspired by Colombia 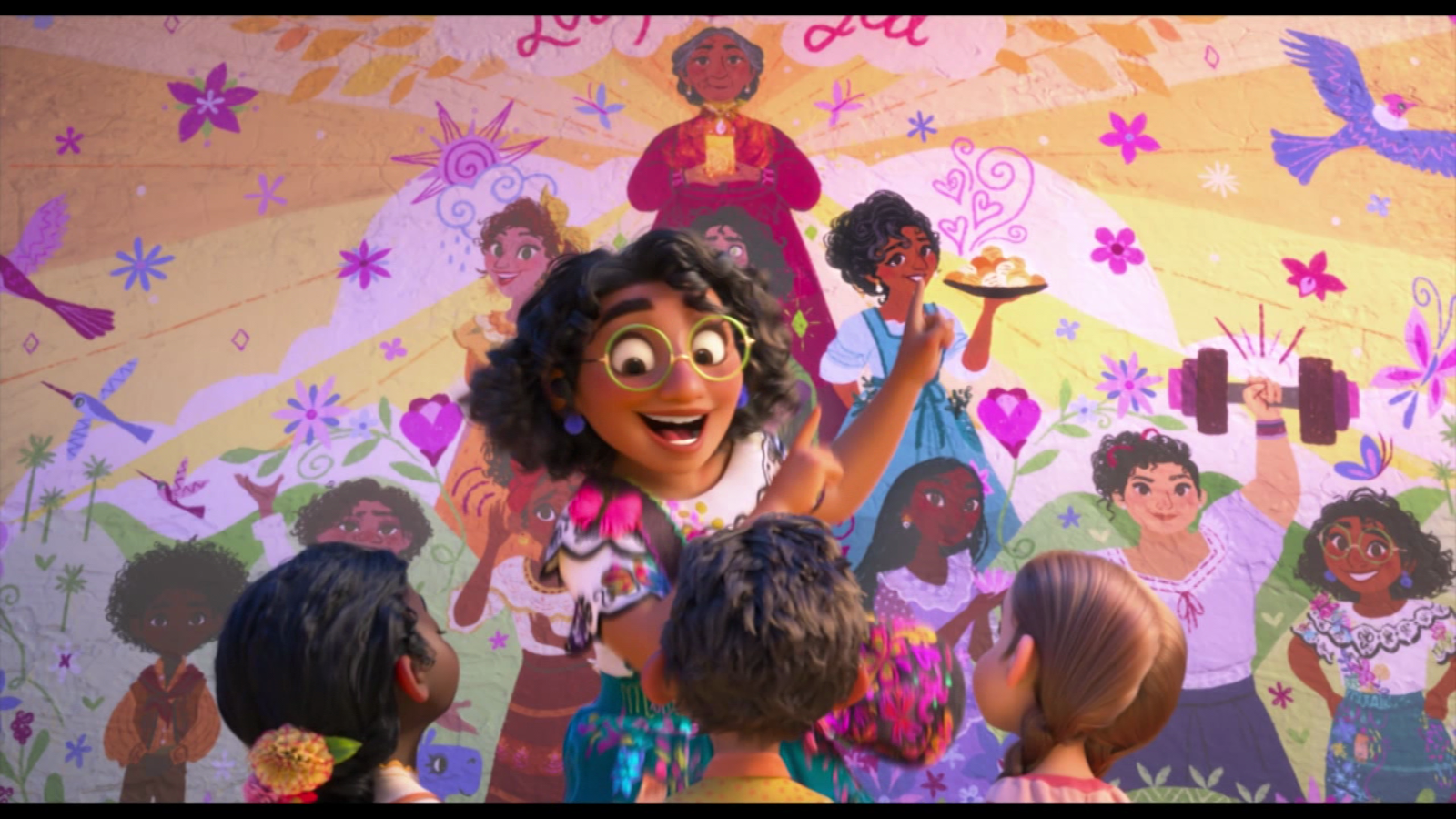 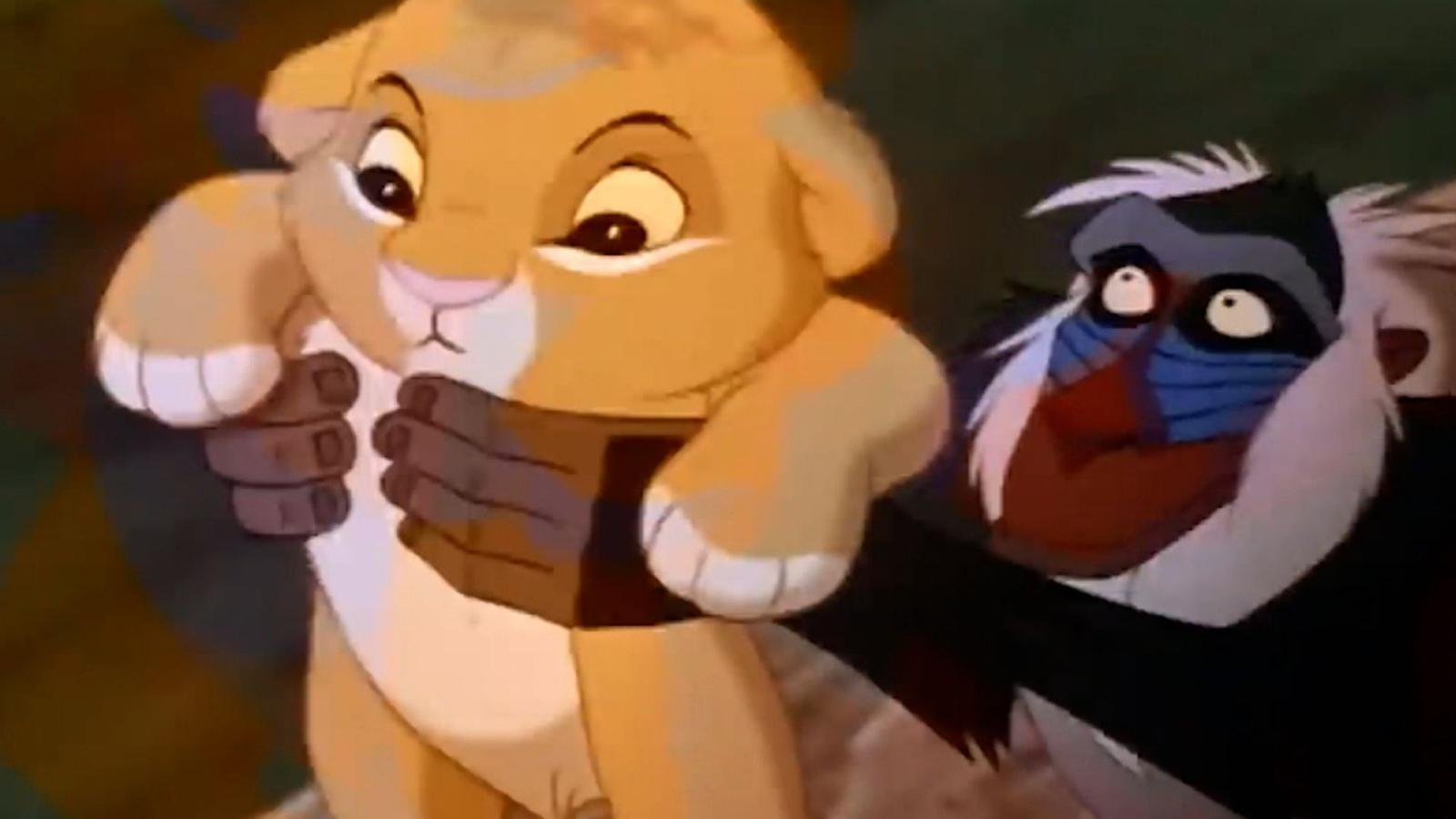 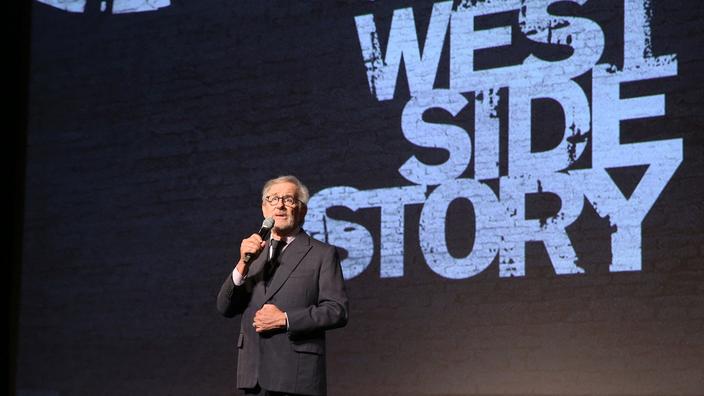 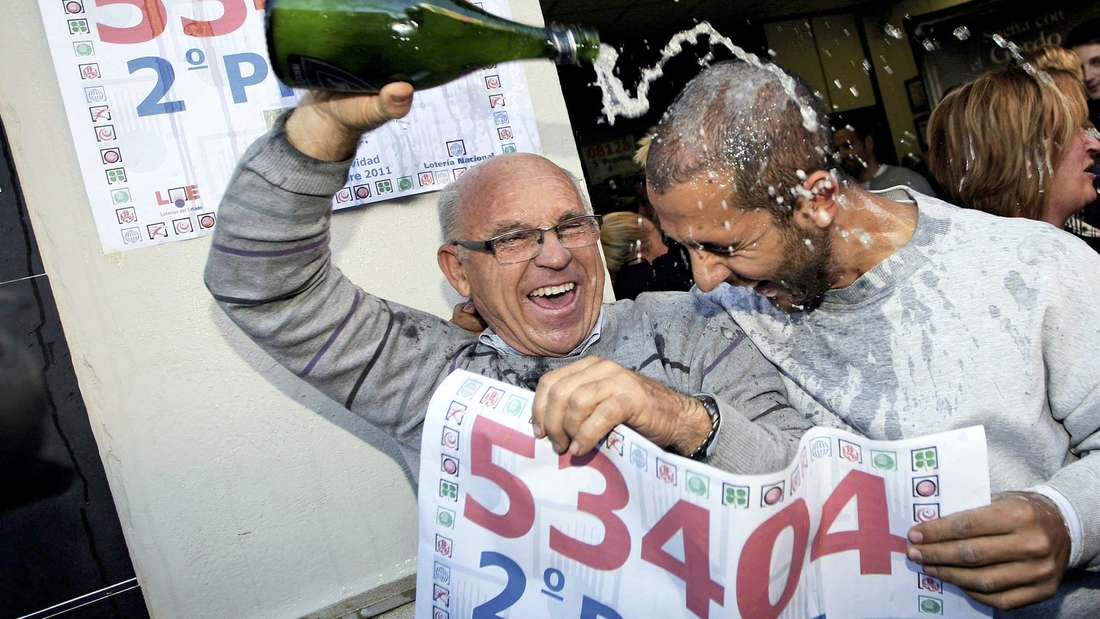 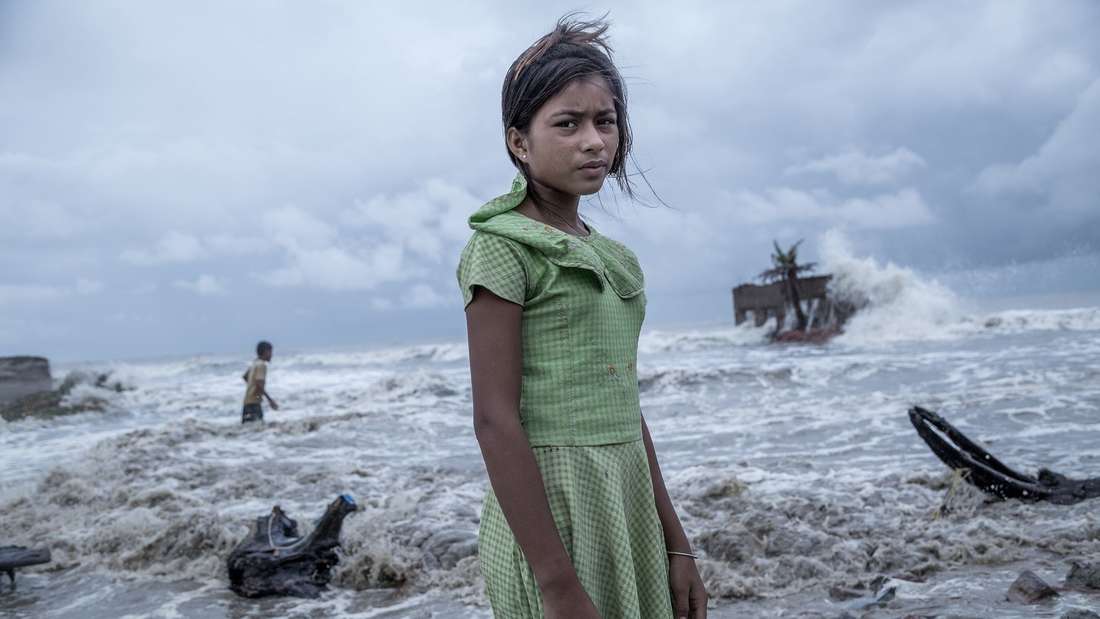 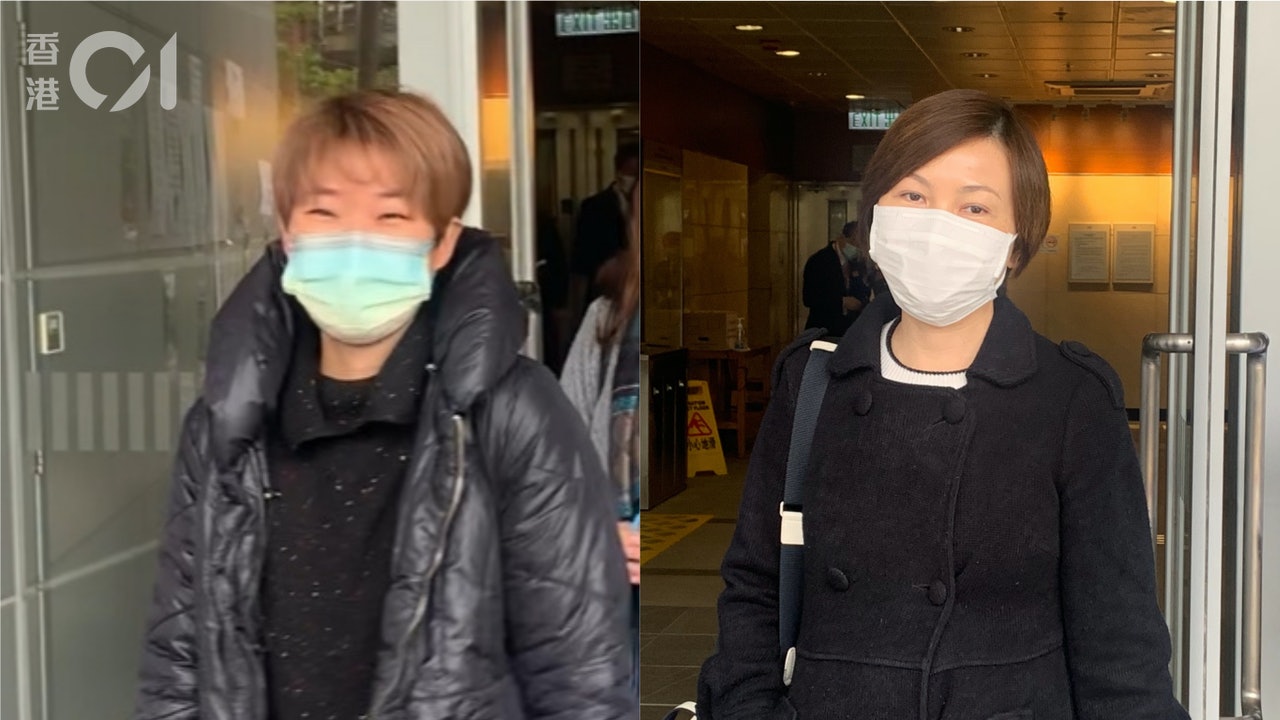 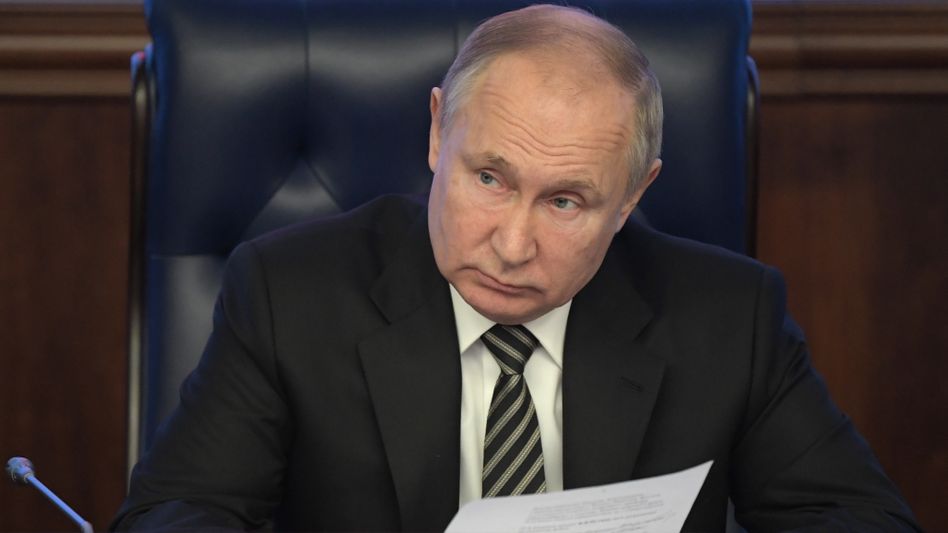