The Spanish National Court has accepted the guarantees offered by the United States justice for the extradition of Hugo "Pollo" Carvajal. 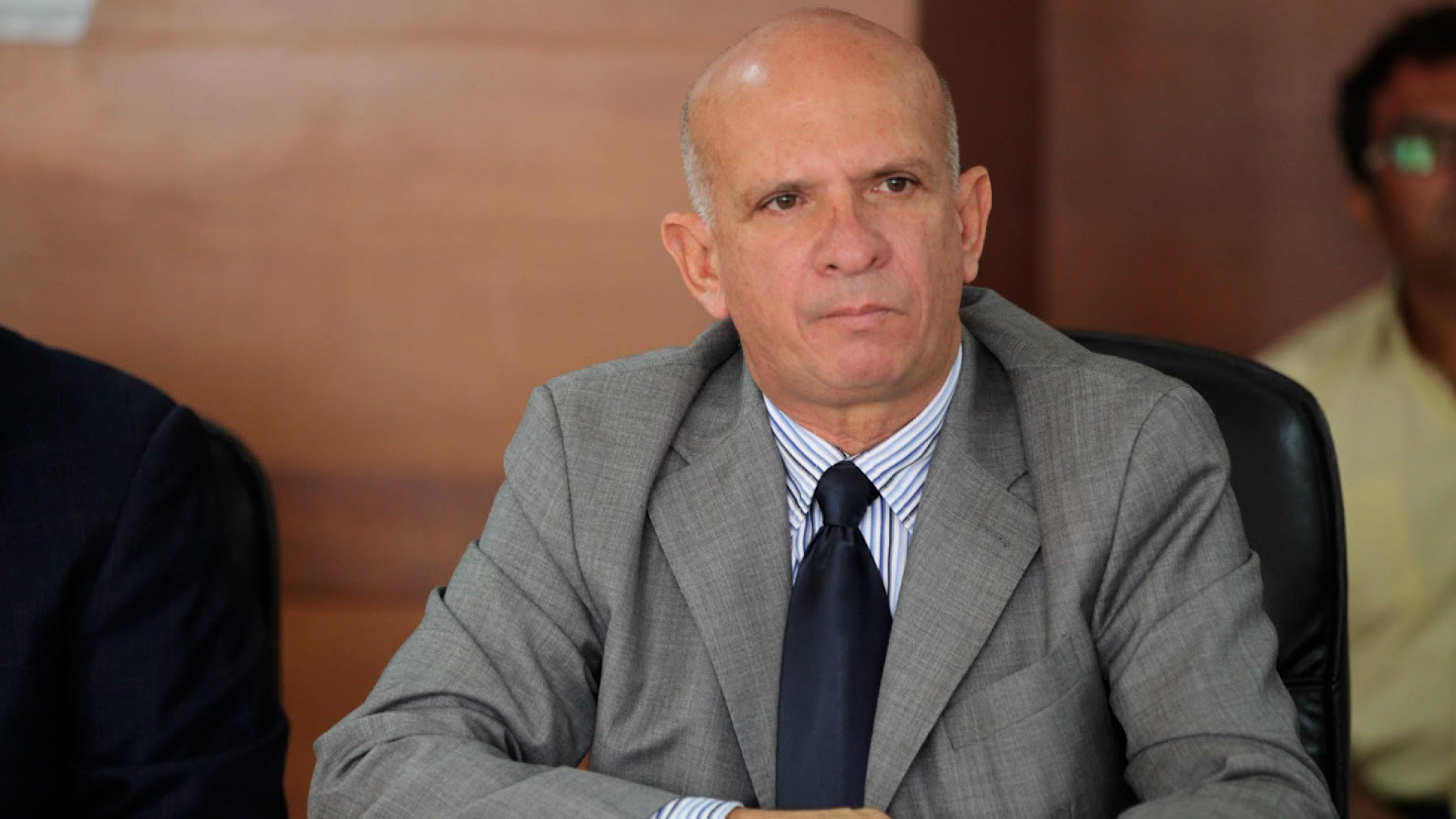 This is what you should know about the complex extradition of Hugo "El Pollo" Carvajal 4:11

The Third Section of the Criminal Chamber of the National Court of Spain has considered "sufficient" the guarantees offered by the US justice for the extradition of Hugo "Pollo" Carvajal, as reported in a statement this Friday.

These guarantees include rejecting the previous request of the National Court that the former head of the Military Intelligence Directorate of Venezuela not be sentenced to life imprisonment, although it adds that Carvajal may request a review of his sentence to obtain a lesser sentence or even a pardon, according to what his lawyer María Dolores de Argüelles told CNN.

For the magistrates of the chamber, the guarantees offered by the United States authorities and presented through their embassy are "sufficient in order to preserve the fundamental and personal right not to suffer torture or inhuman or degrading treatment or punishment."

In an interview with CNN a few weeks ago, Argüelles assured that he would present allegations once the Criminal Chamber accepts the guarantees of the United States.

The statement from the Criminal Chamber also confirms that "there is an appeal" on the decision.

Hugo Carvajal is wanted by the United States to be tried for alleged narco-terrorist conspiracy, possession of weapons and drug trafficking.

Among others, the US Department of Justice accuses him of being part of the Cartel of the Suns, a criminal group controlled by the Venezuelan military and whose name honors the insignia on their uniforms.

According to the Prosecutor's Office for the Southern District of New York, as a member of this organization, Carvajal would have planned together with the FARC to "flood" the North American nation with cocaine to affect the well-being of the population.

Carvajal has rejected those accusations since the beginning of the extradition process.

Rejects another appeal by Hugo "Pollo" Carvajal against his extradition 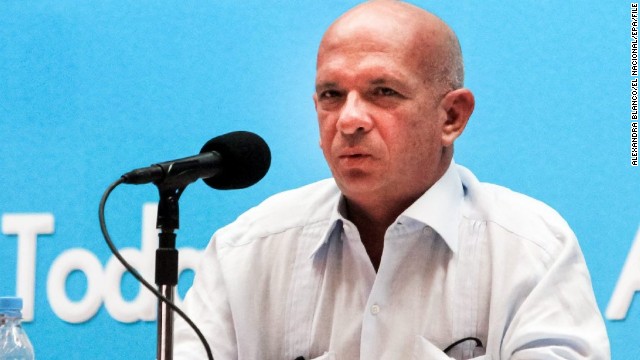 Hugo Carvajal has it "complicated" if he is extradited to the United States. 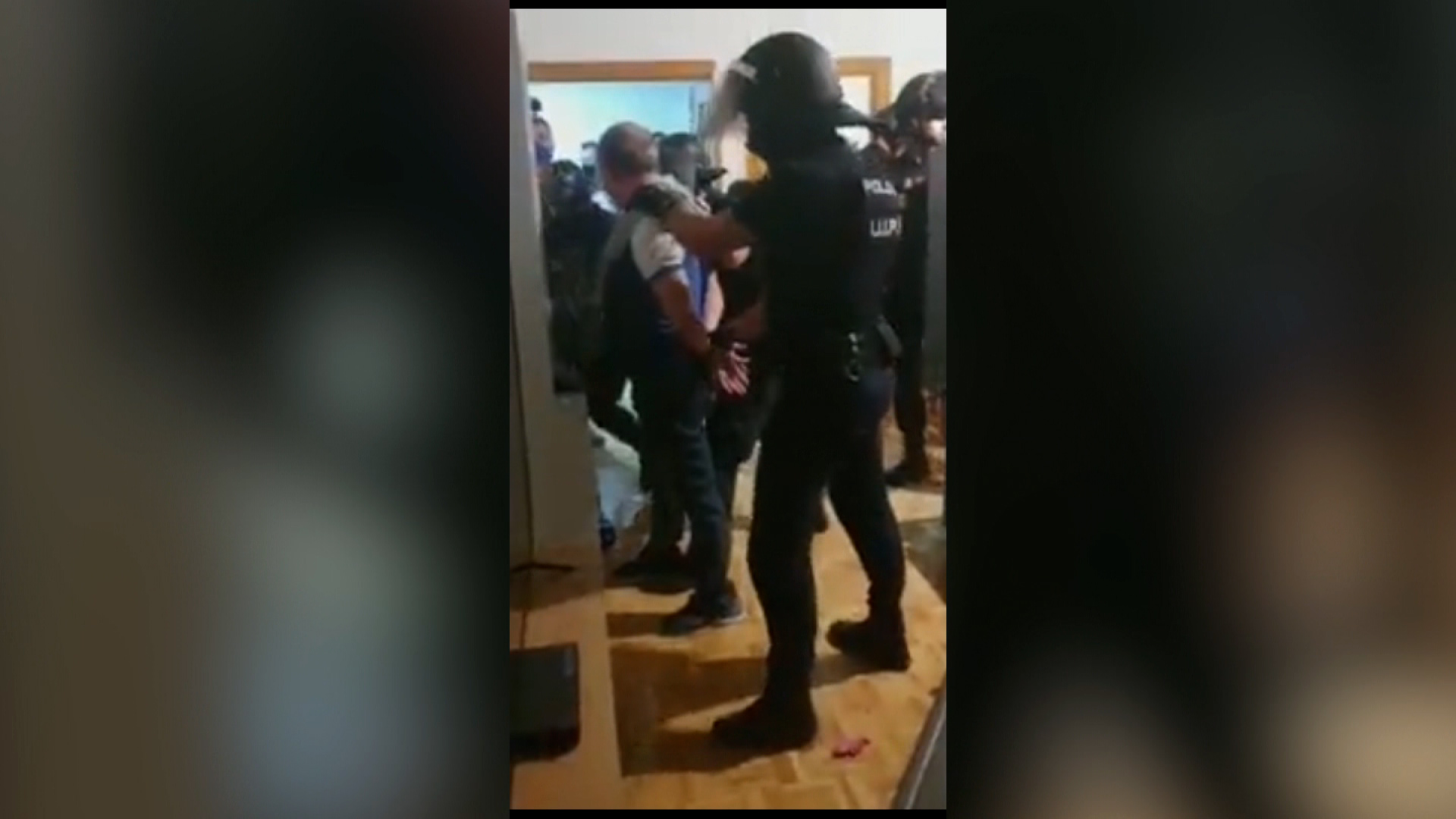 Justice of Spain suspends the delivery of Hugo "Pollo" Carvajal to the United States. 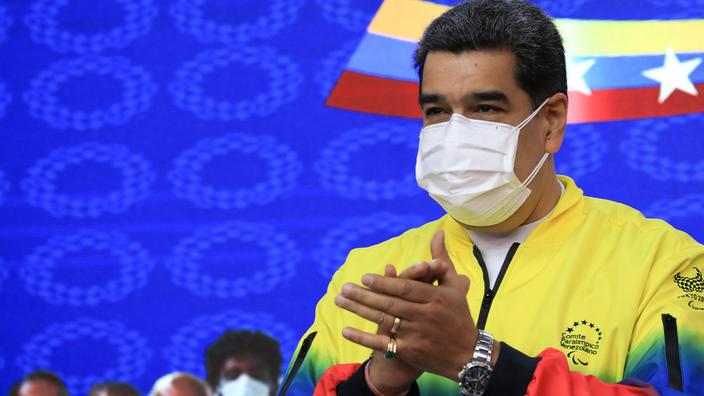 Former Venezuelan spy chief wanted by US arrested in Spain