Johannes Sedlmayr, striker of the Tölzer Löwen, was infected with Corona a year ago. To this day he suffers from an inflammation of the heart muscle. When can he go back on the ice? Not clear. 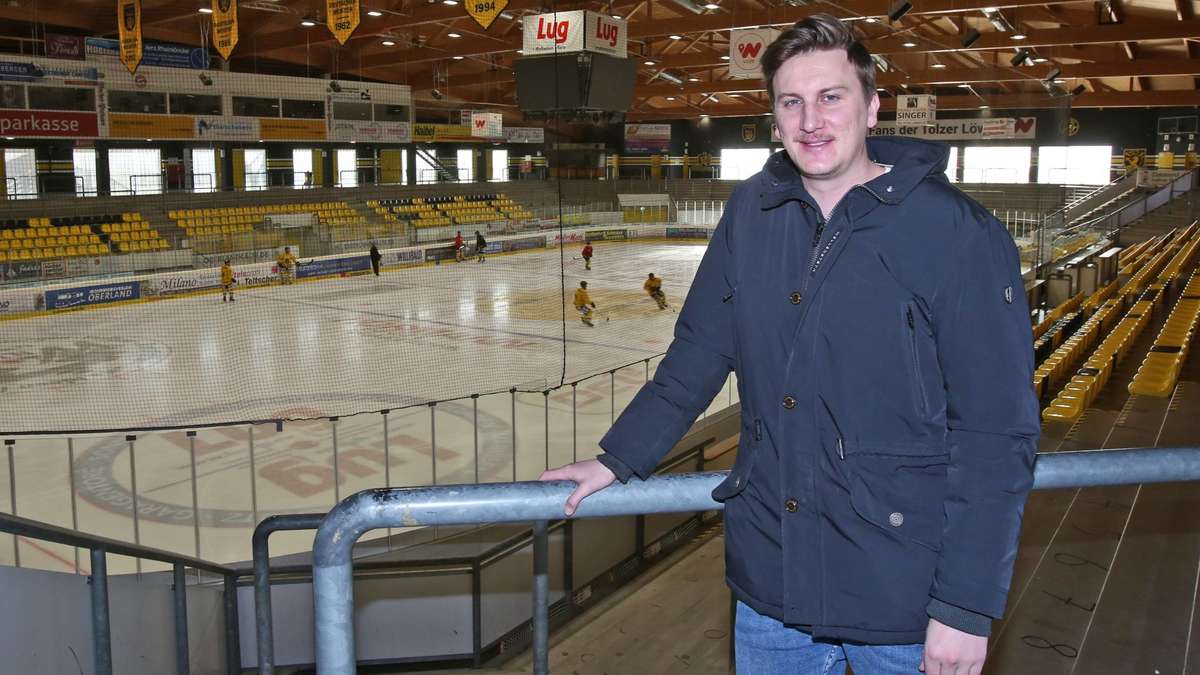 Johannes Sedlmayr, striker of the Tölzer Löwen, was infected with Corona a year ago.

To this day he suffers from an inflammation of the heart muscle.

When can he go back on the ice?

- Johannes Sedlmayr was infected with the corona virus almost exactly a year ago.

The Tölzer Löwen striker has still not recovered from the consequences.

So far, my everyday life is back to normal, apart from sports.

Do you know how you got infected?

It was probably the game against Weißwasser on November 22nd, 2020. But nobody can prove that.

Several players were hit with us.

Most have said they have aching limbs or they can't taste any more.

There were few who got it really bad.

Can you describe how you felt in the first few weeks after the infection?

three months, a walk was the ultimate feeling for me.

The main difficulty was that nobody could explain to me what was really missing.

Everyone said: “You are not missing anything.” And at the same time everything was so unnaturally exhausting for me.

Corona infection: "For two or three months, a walk was the greatest feeling for me"

How did the doctors marathon go?

I had Corona and was in quarantine for 14 days.

Or rather, three weeks, because I was doing very badly at the time.

Every affected player first had to go to a cardiologist for a heart test.

They didn't find anything there - neither with the heart ultrasound nor with the blood tests.

So I went on to see the lung specialist.

All possible investigations have been made there - even without any result.

A heart MRI was then done in February.

It turned out that I have an inflammation of the heart muscle.

The next time I had a heart MRI was done in September.

It had gotten a lot better then.

The heart muscle inflammation is as good as healed.

However, my heart pump function is still too weak for me to be able to do competitive sports again.

Is there any hope that the heart will recover?

I went to several doctors and everyone said that I would be completely healthy again.

When it became clear that I had an inflammation of the heart muscle, they said: After six months everything should be fine again.

But it wasn't nearly all good then.

Nobody can predict how long it will take.

Heart muscle inflammation caused by Corona: "Nobody can predict how long it will take"

Are you afraid that you might never be able to play ice hockey again?

No, not fear directly.

I was credibly assured that I would be completely healthy again.

That's the most important.

My personal goal is to be back on the ice next year.

Is it now at least possible to do some light training again?

I've been able to do cycling and strength training with up to 130 pulse rates for a few months.

How about a mountain hike?

I only do things where I can precisely control my pulse.

The first time I climbed my heart rate would be too high.

How often do you have contact with the team?

I am active as an assistant trainer and otherwise do all the work for TEG.

I drive to the stadium in the morning, do my training program and then you can see what's coming up for the day.

For example, individual video analysis with the boys in the team.

On Tuesday evenings, Flocko (junior manager Florian Funk, d. Red.) And I do additional training for the young players from the 1st team, DNL and U17.

Corona infection in sport: "As soon as you have it, the virus spreads extremely quickly"

So you are some kind of branch-employee-trainer-player?

Well, I'm a player on hold.

I help wherever I can.

I take care of sponsors, put up billboards and do whatever comes up.

In the summer we also painted the stadium and embellished many other things that I had always had in mind, but for which I didn't have the time.

How do you feel about the corona discussions that are currently being held?

That is a very difficult topic.

As far as corona measures are concerned, we are very careful and exemplary here with the lions.

But as soon as someone has corona, the virus spreads extremely quickly, as you can see with many sports teams at the moment.

Could you imagine working as a trainer later?

My goal is to be back on the ice next year.

What else is to come will be seen.

I will definitely get my coaching license, as I've been helping with the youngsters for years.

By the way: Everything from the region is also available in our regular Bad Tölz newsletter. 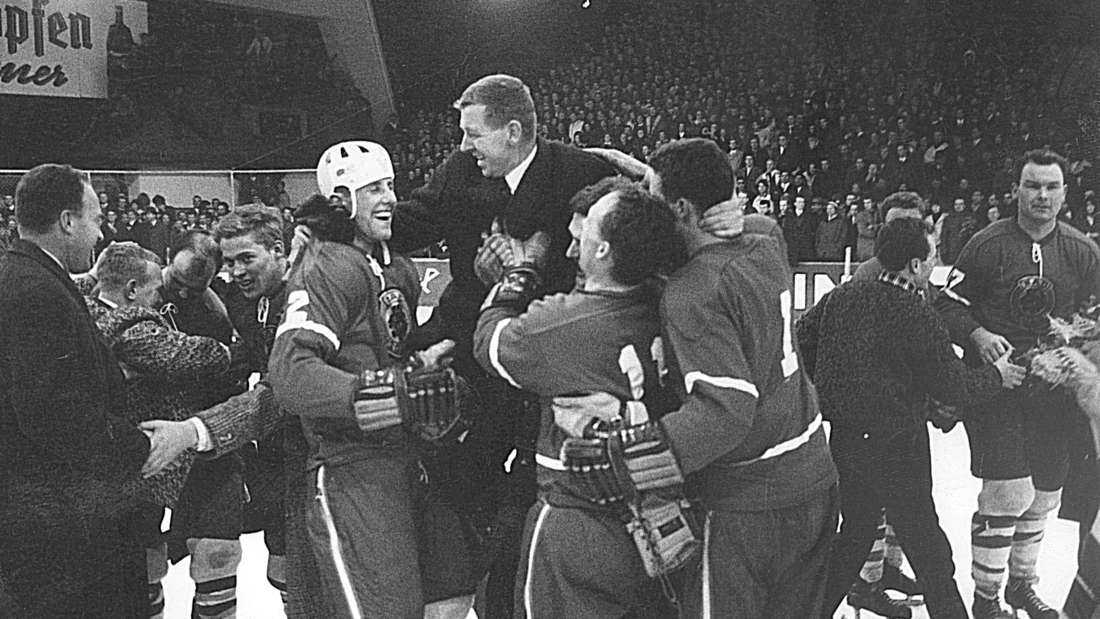 With “Empty Net Goal”, Besse puts the lid on the 4-3 win against Lausitzer Füchse 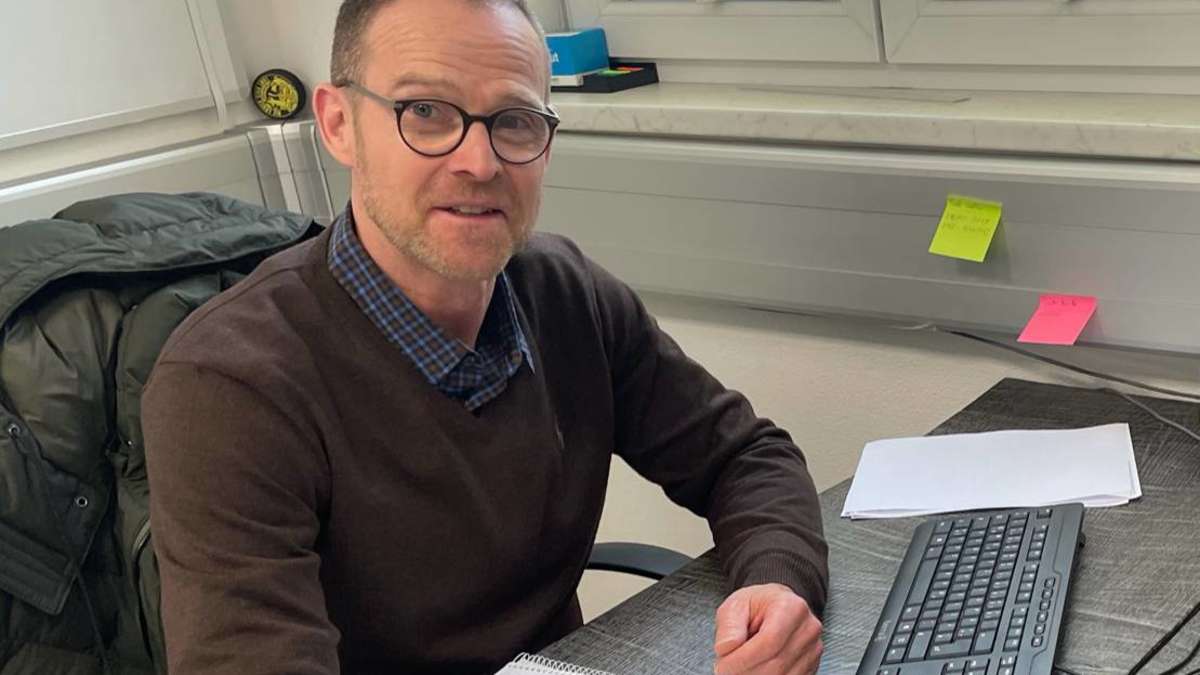