Algerian President Abdelmadjid Tebboune reiterated his country's supportive stance for Syria's return to the Arab League, stressing Algeria's quest for the next Arab summit to be hosted by a "university of the Arab world."

Today, in a meeting with representatives of the Algerian media, President Tebboune said that Syria is supposed to participate in the upcoming Arab summit in Algeria, adding that "Algeria seeks for the summit to be inclusive of the Arab ranks."

Tebboune pledged, according to what was reported by the media, that the Arab summit, which Algeria will host in March next year, will be a comprehensive and comprehensive summit in the presence of all its members.

Tebboune referred to the most prominent files of the summit, which is “the reform of the League.” He also criticized the lack of amendments to it since its establishment, and gave examples of international and regional organizations that have been reformed, such as the African Union and the United Nations.

The Algerian Minister of Foreign Affairs and International Cooperation Ramtane Lamamra confirmed earlier that his country supports the proposal for Syria's return to the Arab League, explaining that this issue represents a fundamental issue in preparing for the upcoming Arab summit scheduled in Algeria.

On the other hand, the Algerian president expressed his regret over Morocco's agreement with the Israeli occupation entity, adding that it is "a shame that a minister from the entity threatens an Arab country from an Arab country."

Regarding the local elections, the Algerian president stressed the need to review municipal laws and give greater powers to the elected, calling for a wide participation of Algerians in the upcoming local elections.

President Tebboune expressed his hope that the Algerians will choose their electors based on merit and competence, stressing that “the era of buying debts and financing electoral campaigns with the aim of extending the influence of corrupt money is over.”

President Tebboune indicated his government's intention to review municipal and state laws, powers, capabilities, and the fiscal system, stressing the importance of continuing social support and not removing it from the Algerians who deserve it. Algeria renews its call for non-interference in Syria's internal affairs Algeria intends to host an expanded meeting of Palestinian factions Tebboune: Reunification of the Arabs requires returning Syria to the Arab League

The surplus of their power..and the Syrian will - Written by: Ahmed Hamadeh

Al-Jaafari: The terrorist war was launched against Syria because it thwarted the West's projects in the region 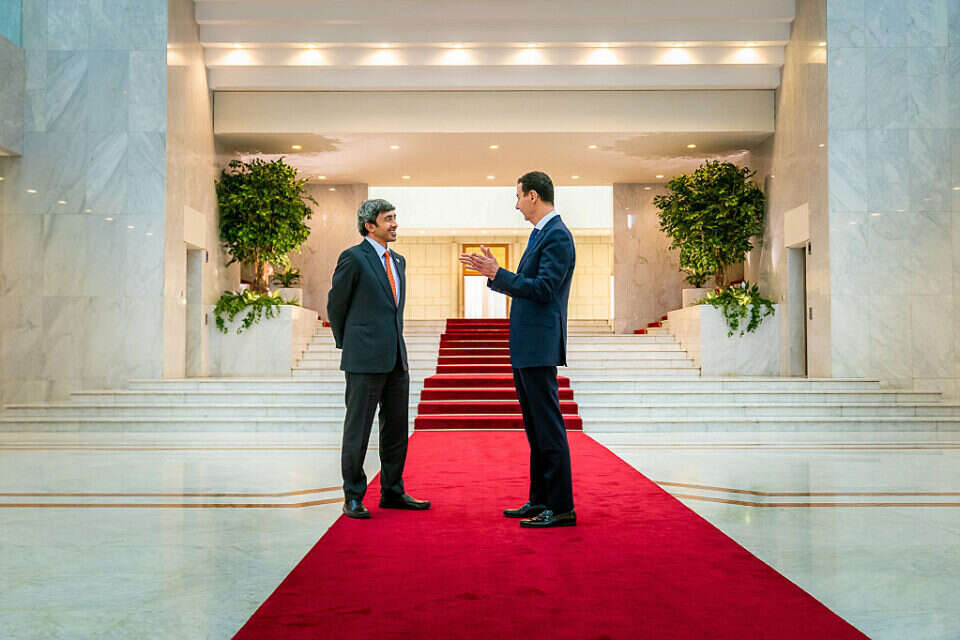 Opinion | UAE takes on the role of conciliator Israel today 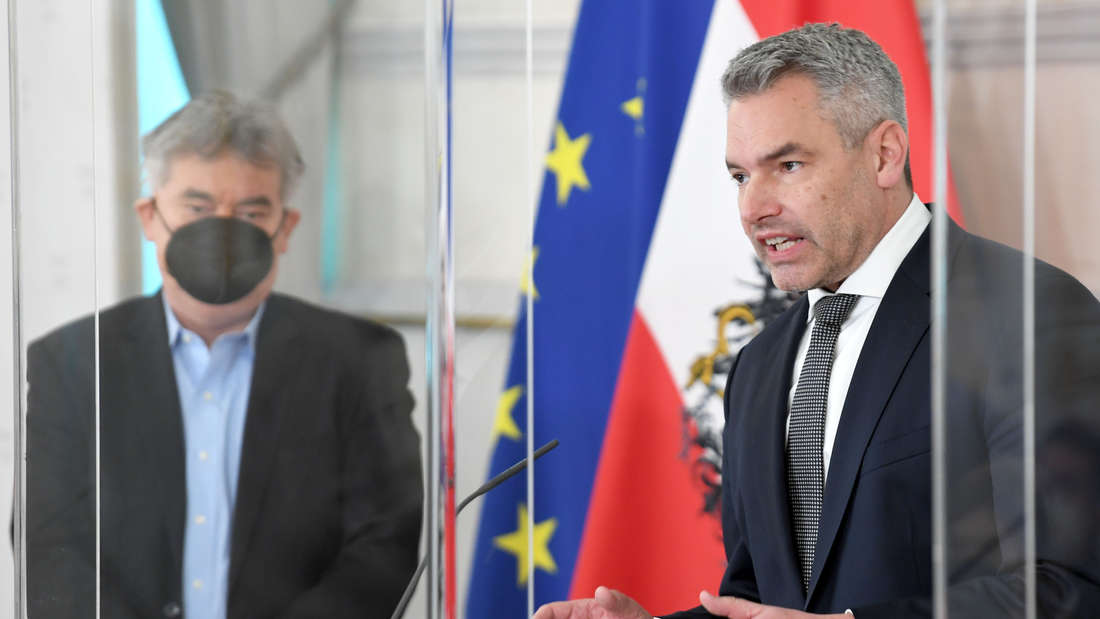 Bennett, Shasha-Bitton and Horowitz concluded: The isolations in the education system will be eliminated next Thursday - Walla! news
2022-01-20T15:55:18.899Z

Article 23 Legislation｜The government intends to push forward the legislation in the second half of the Legislative Council, which is expected to be handled by the current government
2022-01-20T15:44:24.713Z

The Minister of Electricity clarifies to the People's Assembly the details of the current renewable energy projects
2022-01-20T15:43:30.465Z