Damascus, SANA- After the Corona virus vaccines formed a glimmer of hope for humanity, life would return to normal and the recovery would begin. After the Corona virus vaccines represented a glimmer of hope for humanity that life would return to normal and the global economies would start to recover, the new mutated “Omicron” strain appeared to return to the series of viral horrors to its beginnings.

What has raised concerns about the effectiveness of current vaccines with the new strain is that they contain a coronary protein that is completely different from the protein found in the original Corona virus on which the Corona vaccines were made, according to the British Health Security Agency.

Dr. Tom Peacock, a virologist at Britain's Imperial College, explained that this new variant could be a real concern because its 32 mutations in the spike protein found in the coronavirus enable it to more easily evade a person's immune system and spread its spread.

Peacock pointed out that the "Omicron" variant may be more infectious than any other variant so far, and the incredibly large amount of spike mutants on its surface indicates that it may be a real concern in terms of the expected escape from most known monoclonal antibodies. .

In light of this development, the United States hastened to impose travel restrictions to eight countries on the African continent due to the new mutated strain, according to Reuters quoted an official in the US administration.

The British government, in turn, imposed a ban on flights from South Africa and neighboring countries, asking its citizens returning from there to undergo a quarantine, while a source in the German Ministry of Health said that the country would declare South Africa a mutated strain region.

On the economic front, a mutant (Omicron) hit European stock markets, as it fell by more than three percent today, amid widespread selling after the announcement of the discovery of the strain that may be resistant to vaccines, which reinforced fears of a new blow to the global economy and kept investors away from risky assets, as the index fell. The European Stoxx 600 fell 3.3 percent, heading towards recording the worst session in more than a year, offset by a 3.3 percent decline in the British FTSE 100 index, the German DAX index 3.4 percent and the French CAC 40 index down 4.3 percent.

The first infection with this strain was recorded in Botswana in a South African, where the largest number of patients was monitored, about 80 infected, as this version carries twice the number of mutations in the “delta” strain, including those linked to avoiding the immune response resulting from both previous infection and vaccination. As well as mutations associated with increased infection. 98 cases of omicron mutant in India so far Spain records a new record for daily infections with Corona Warnings of a new mutant from Corona 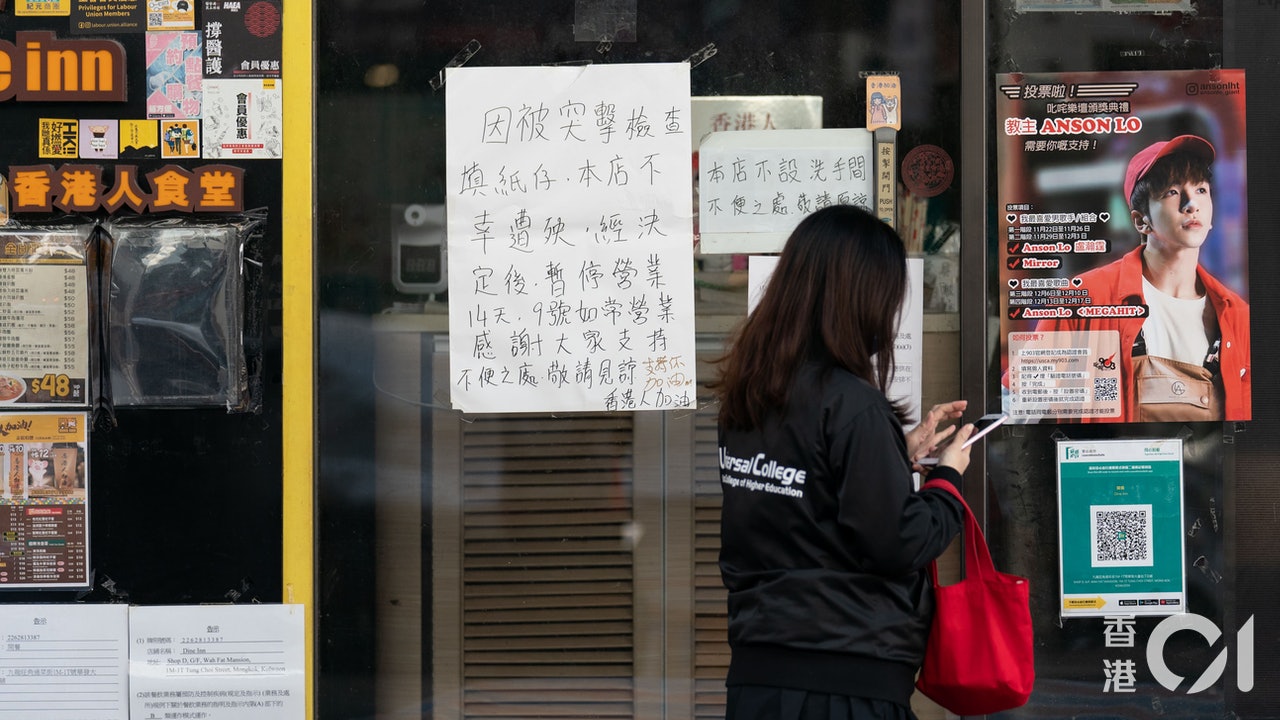