The foyer in Bad Wiessee has now been secured, at least in a makeshift way. How things will go on with the former iodine bath property as a whole is open, however. SME is still looking for a buyer. The foyer in Bad Wiessee has now been secured, at least in a makeshift way.

How things will go on with the former iodine bath property as a whole is open, however.

SME is still looking for a buyer.

- The Wandelhalle, this badly scratched piece of jewelery from Bad Wiessee's golden times, will defy the announced snowfall and survive the winter.

For this purpose, district builder Christian Boiger, in cooperation with the municipality of Bad Wiessee, has put a lot of pressure on the owner, the Swiss company Sports Medicine Excellence Group (SME).

In the meantime, the west side of the listed foyer has been poorly secured.

The east side has not yet been secured.

“At least a scaffolding is already in place,” reports Boiger.

The district builder often drives to Bad Wiessee to personally assess the progress.

"It's very tough, but there are always small steps," he says about the progress of the work.

Mayor Kühn: SME is no longer interested in the Bad Wiessee location

For Mayor Robert Kühn, the need to struggle so laboriously to preserve the lobby is a clear indication that SME boss Florian Kamelger is no longer interested in the Bad Wiessee location.

At least it was possible to repair the most devastating damage to the building, reports Kühn, who is in close contact with the district builder.

The hall is so far protected from decay.

SME arranged for only scant protection against decay

The district office had ordered SME to secure the historical substance.

Failure to do so will result in coercive measures: The authority takes over the direction and orders the security.

The owner would have to pay for the costs.

In the summer, SME finally hired an architect.

To protect the building from rain, frost and vandalism, cracked windows had to be replaced and the roof had to be sealed.

So no renovation, just a makeshift protection against decay.

It is still open how things will continue on the property.

“SME wants to sell, we know that,” says Kühn.

What price the Swiss are asking for the 18,000 square meter area is unknown to the municipality, says the mayor.

"And a sale is always a question of price."

The community had the old iodine bath demolished at their own expense.

The trade was linked to a clear concept.

The development plan provides for a "sports clinic" with a therapy center and a luxury hotel with 65 rooms.

The plan, which has long been approved, does not allow the construction of apartments.

As for these cornerstones, the church does not allow itself to be talked about.

He has already been approached by potential buyers from a wide variety of areas, reports Kühn.

Everyone would have wanted to know what is possible on the property.

"But we have a very clear line here," says Kühn.

The community will not move away from the development plan.

Accordingly, a health facility and a hotel are possible - nothing else.

"We will not get involved in any horse-trading," the mayor makes it clear.

The previous interested parties did not come back after the first conversation.

No contact with SME - "there is also nothing to discuss"

Kühn had not had any contact with SME boss Kamelger for a long time.

“There's nothing to talk about either,” says the mayor.

The community will talk to the new owner of the property.

And then when the sale is complete.

Before that, the municipalities do not want to have any plans presented by interested parties.

“That would be a waste of time,” says Kühn.

Church wants to remain tough despite the unsightly gap

The construction site has been idle since May 2019.

This leaves an ugly gap in the heart of the spa center, directly opposite the community's newly built iodine-sulfur bath.

Despite the unsightly situation, the municipality wants to remain tough in terms of the type and extent of the development.

If there are no buyers for the area, it is not because of the development plan, but because of Mr. Kamelger, says Kühn.

The commune will not give in: "We are a proud councilor." More protection for the listed foyer in Bad Wiessee 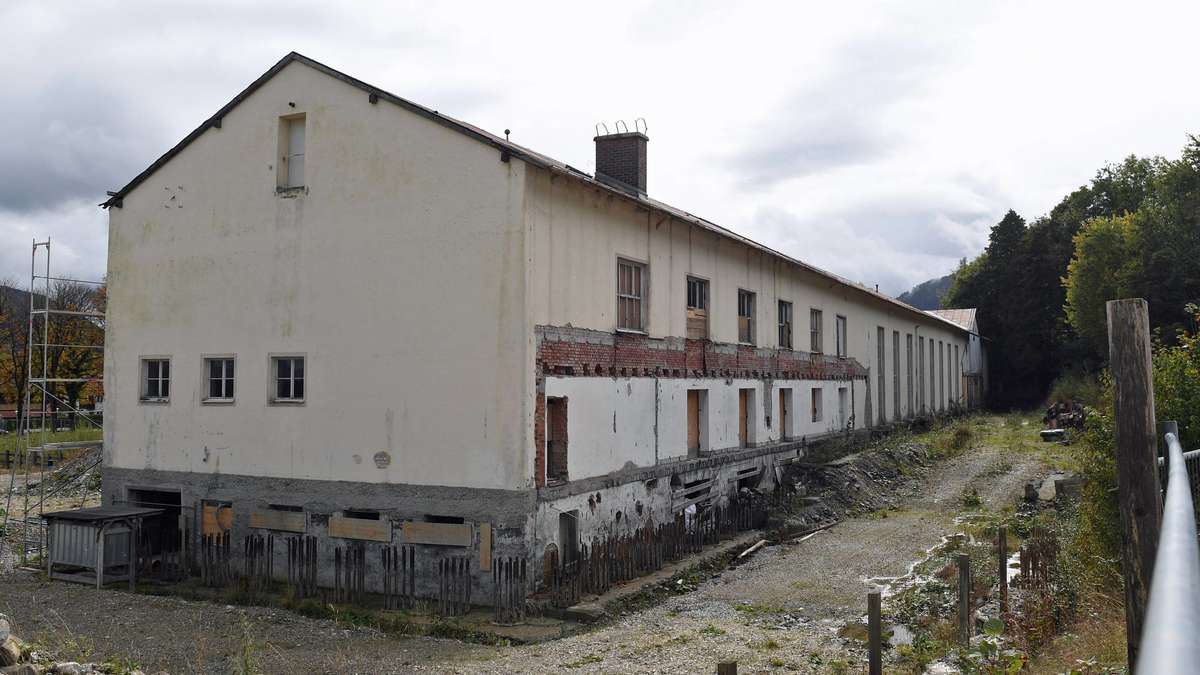 First on the Internet, then in the town hall: digital registration system introduced for citizens

Fulfill a Dream: A New Book on "Herzl of the Ethiopian Community" | Israel today 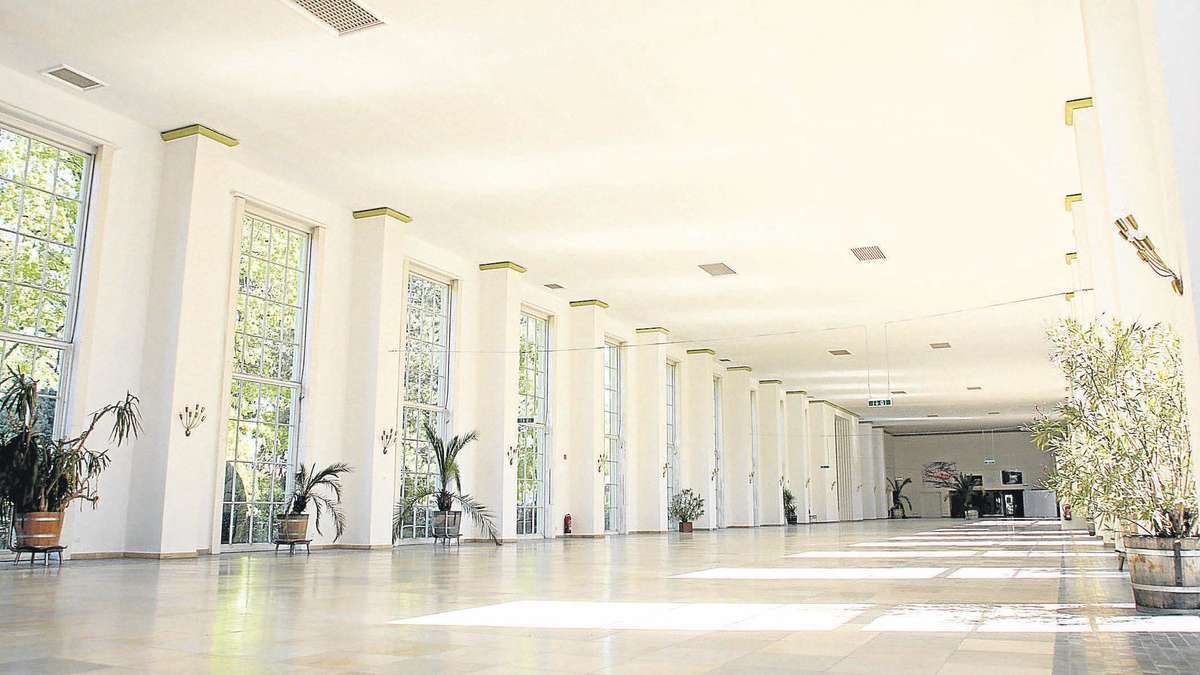 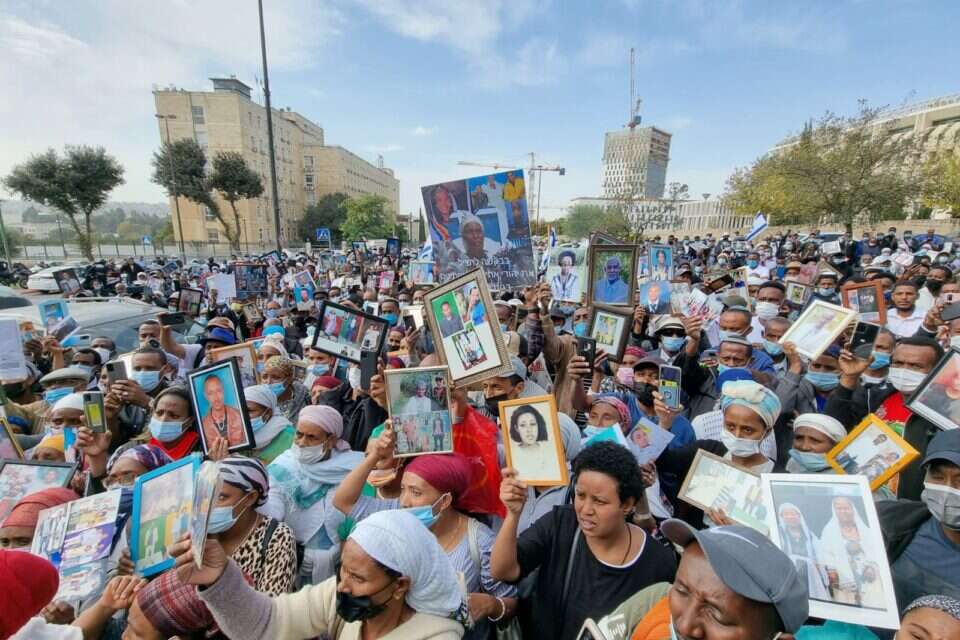 Thousands of Ethiopians demonstrate in front of the cabinet meeting: "Our brothers' lives are in danger" | Israel today New carrier? Excitement about the future of the Protestant kindergarten in Gauting

The split of the Democratic Party reflects the mentality of Hong Kong people and how to move forward should be carefully considered
2022-01-24T05:45:30.454Z

Interactive Map｜The radiation from the outbreak in Kwai Chung Village spread to Kowloon West, Tsuen Wan, and the transmission chain has not broken its tail
2022-01-24T05:27:09.433Z

Is the Observatory's rainfall forecast so elusive? One article teaches you how to understand the umbrella diagram and the numbers are the same every day
2022-01-24T05:02:56.644Z