Two new drugs are currently giving hope in the fight against the corona pandemic. However, Germany and the EU seem to be late again when it comes to ordering.

Two new drugs are currently giving hope in the fight against the corona pandemic.

However, Germany and the EU seem to be late again when it comes to ordering.

Berlin - In the fight against the corona pandemic, which is developing particularly dramatically at the moment, two new drugs are awakening hope. One of the preparations is produced by the American pharmaceutical company Pfizer in Freiburg. According to current studies, the drug called "Paxlovid" could protect millions of people who have become infected with corona from a serious course of the disease. Another Covid drug called "Lagevrio" is manufactured by the US company Merck & Co (MSD).

According to studies by the manufacturers, both Paxlovid and Lagevrio can prevent severe disease courses and particularly protect risk groups.

The drug Lagevrio first appeared on the market.

reports, researchers from Göttingen and Würzburg were involved in the development.

Originally, the drug was supposed to be used against flu, but it had not yet been approved for the market.

Approval of the Covid drug Lagevrio in Great Britain: EU is lagging behind

Lagevrio is the first Covid drug that does not have to be administered intravenously.

The remedy is taken in tablet form and disrupts the spread of the coronavirus.

According to a manufacturer's study, this way, Lagevrio reduces the chance of being hospitalized or even dying of Covid by 30 percent.

a recommendation for Lagevrio.

However, it has not yet been approved in the EU.

In Great Britain it was approved on November 4th and in the USA it should be approved in early December.

The pharmaceutical company has signed an agreement according to which other manufacturers can produce the drug more cheaply and thus supply the poorest countries.

However, the drug Paxlovid from Pfizer is said to be even more effective.

It is said to reduce the likelihood of hospitalization for Covid by 89 percent.

However, Pfizer is initially only able to produce the tablets to a limited extent.

In addition to the vaccines already on the market, these drugs could be another effective weapon in the fight against Covid.

Once again, however, the question arises: who will receive these drugs first?

In the case of the drug paxlovid, it looks like Germany will receive supplies relatively late - even though the drug is actually manufactured in Germany.

Race for drugs: have Germany and the EU slept again?

Again, the same problem arises as when ordering the vaccines: other countries have already signed contracts worth billions with pharmaceutical companies and ordered the drugs.

Germany and the EU have

not yet signed such contracts with Pfizer and MSD.

As with the vaccines, the USA in particular will initially secure its own supply.

, Germany is in talks with Pfizer, but there is still no contract.

Pfizer is supposed to deliver to the states that buy the most tablets first.

As a result, various industrialized countries are already competing for an order for the Pfizer drug as well as the MSD drug.

However, the availability of the Pfizer drug is expected to improve within a few months, as production is not complex. 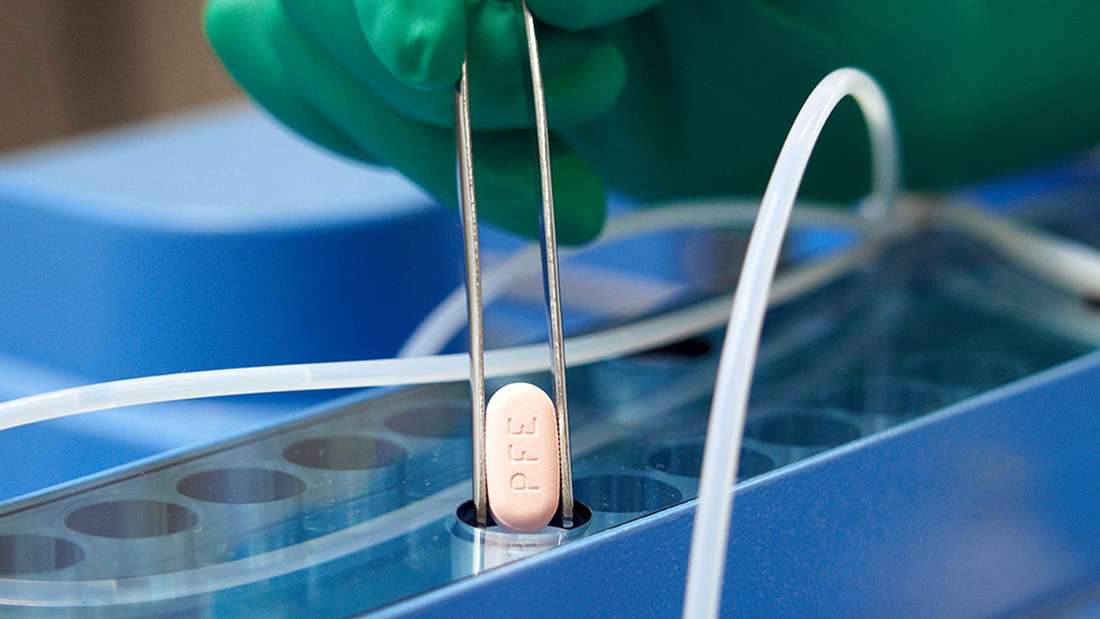 Coronavirus Germany: is the end of all rules and measures?

Coronavirus Germany: Is the end of the big measures approaching soon? USA approves Pfizer's corona drug - when will it be approved for Germany?

Owners of carpentry workshops in the town of Hujaira overcome difficulties and invent solutions
2022-01-04T19:01:25.465Z