Hong Kong added 4 new imported cases yesterday (26th), bringing the cumulative number of cases to 12,422, with fewer than 5 initially confirmed cases. The Regal Airport Hotel broke out in the hotel earlier. Both patients brought the new virus that first appeared in South Africa. 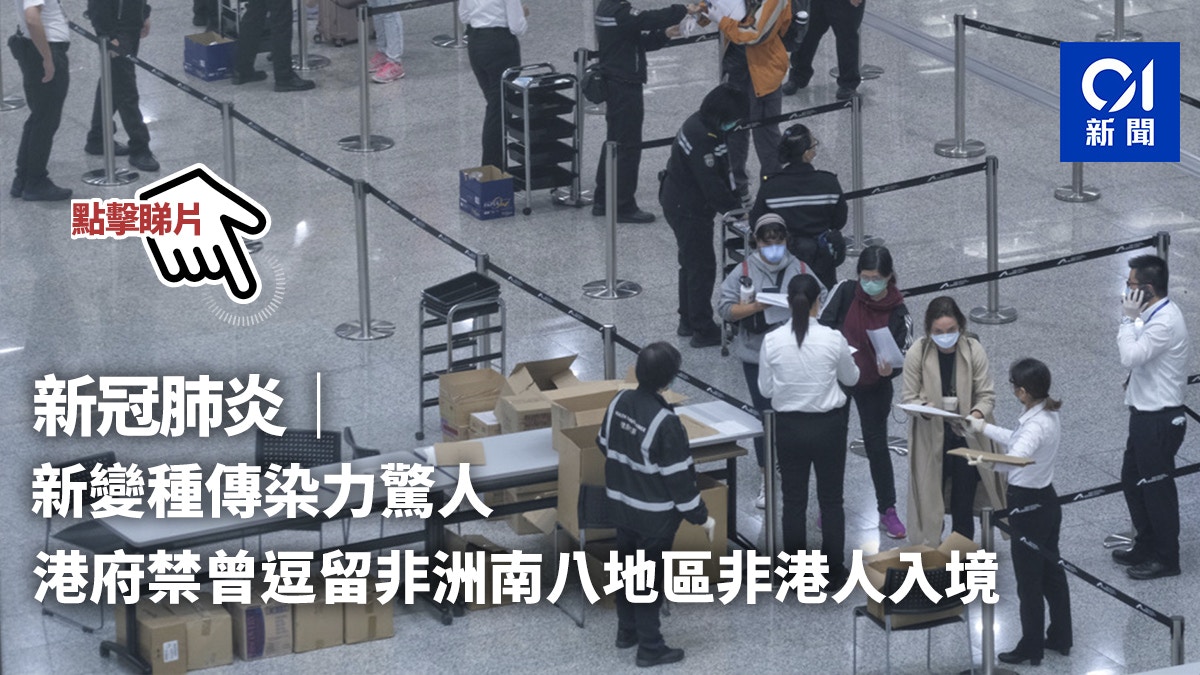 The government today (27th) prohibits non-Hong Kong residents who have stayed in eight countries in southern Africa within 21 days from boarding into Hong Kong, involving Botswana, Swaziland, Lesotho, Malawi, Mozambique, Namibia and Zimbabwe, and already South Africa is listed as high-risk (specified areas in Group A).

▼9.29 The operation of the new crown vaccination station in Queen Elizabeth Hospital on the first day▼

[08:00] The government is doing its best to increase the COVID-19 vaccination rate, but the "Hong Kong 01" survey found that there are nurses in the vaccination center who are suspected of being unwilling to be vaccinated to "pretend to be a shot" in order to issue a vaccination certificate.

The incident was the new crown vaccination station of Queen Elizabeth Hospital, operated by the "Healthcare International Medical Group".

The news stated that a doctor knew that the nurse had been warned not to commit the crime again, and the incident was discussed in the health communication group, but there was no punishment for the nurse, no notification to the Department of Health and no report to the police.

Liang Guoling, the Chief Operating Officer of Health and Wellness, must have said that he did not know it. The reporter said he had heard of it after the reporter asked, but emphasized that there is no evidence for the time being. A thorough investigation will be carried out again and the government has been notified.

"Hong Kong 01" is inquiring about the incident with the government.

▼Details of the mandatory inspection announcement on November 26▼

Health Code｜Xue Yongheng: The system is undergoing the final test. The downloading program must provide name and other information

The exemption of street horse gathering restriction order has not been granted until the fourth quarter of next year, and another major event will be cancelled

Customs clearance | Mainland experts comment that Hong Kong has customs clearance requirements. The Hong Kong version of the health code will be available for trial at the beginning of next month. 01 News | Early December "Customs clearance" opportunities are strong and the expert team is initially satisfied with the new crown pneumonia.

11.25｜Hong Kong has prepared customs clearance conditions. The Hong Kong version of the health code will be put on the shelves. A 25-year-old man who is involved in falsely reporting a quarantine address will be fined 50 hours. 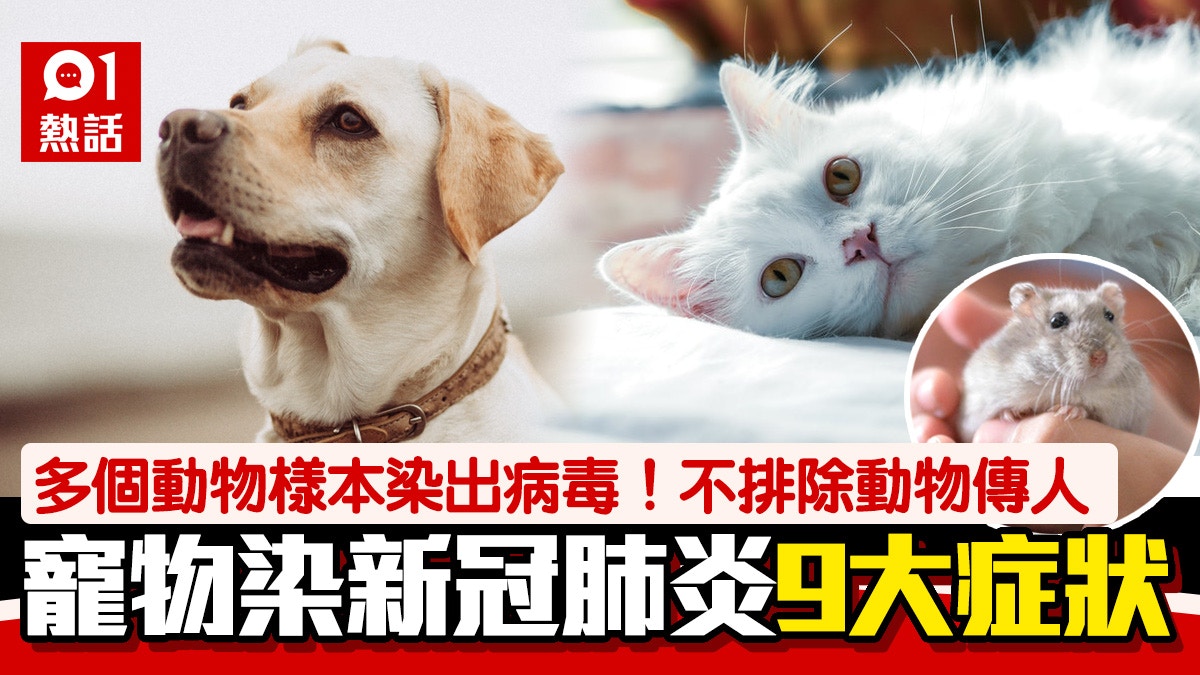 Delta｜Preliminary positive hamster sample, 9 symptoms of animal-to-human transmission and pets should be careful 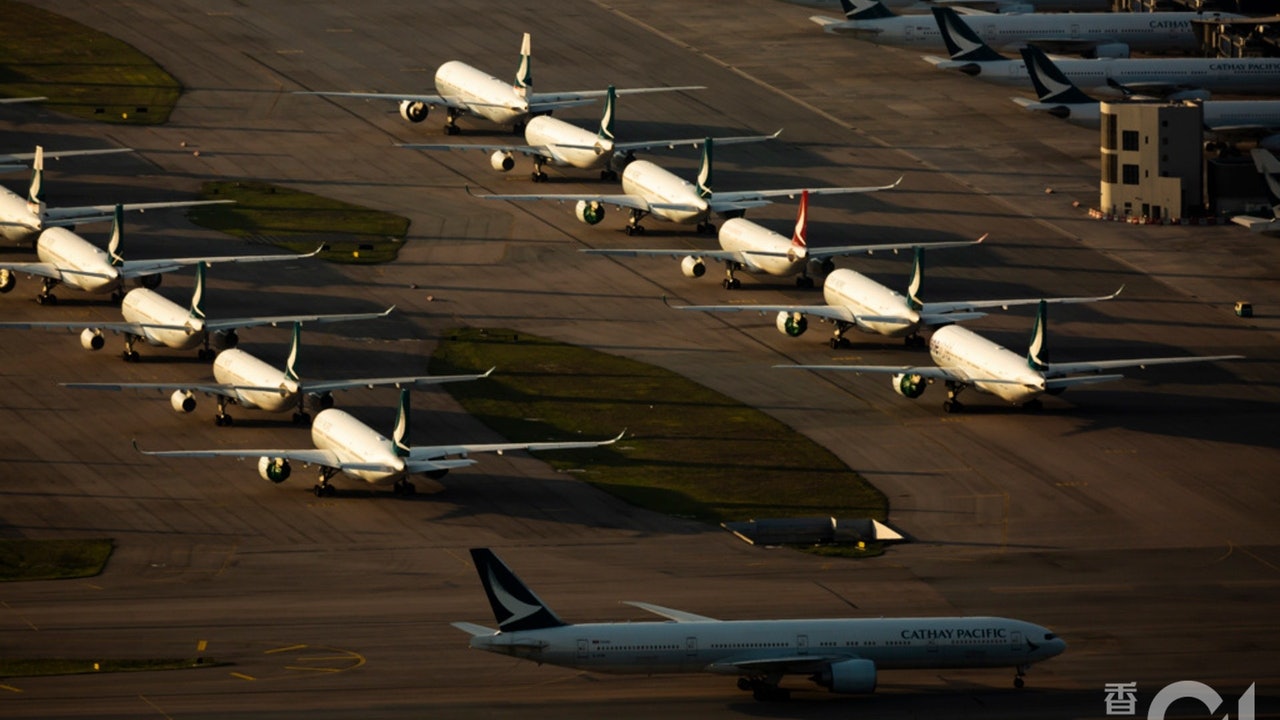 New crown pneumonia | One more imported case has been added and a Filipino domestic helper arrives in Hong Kong to be diagnosed in the Philippines. Two injections of Fubitai have been given 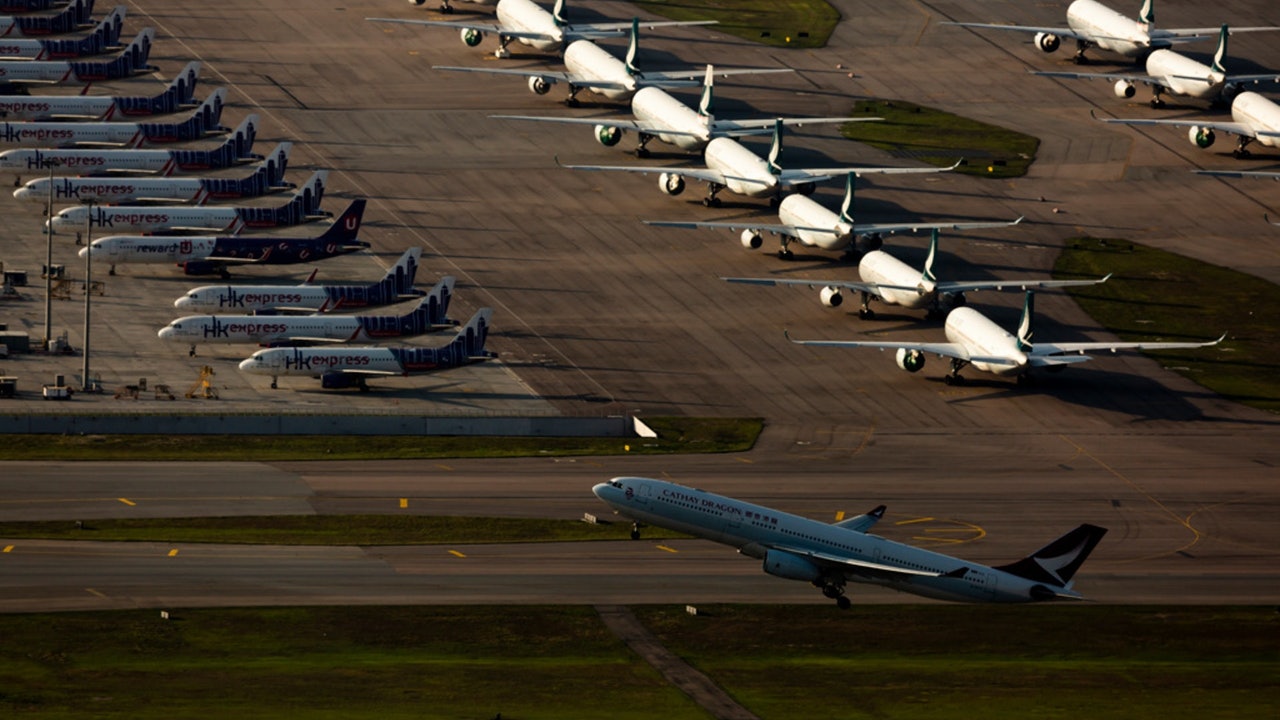 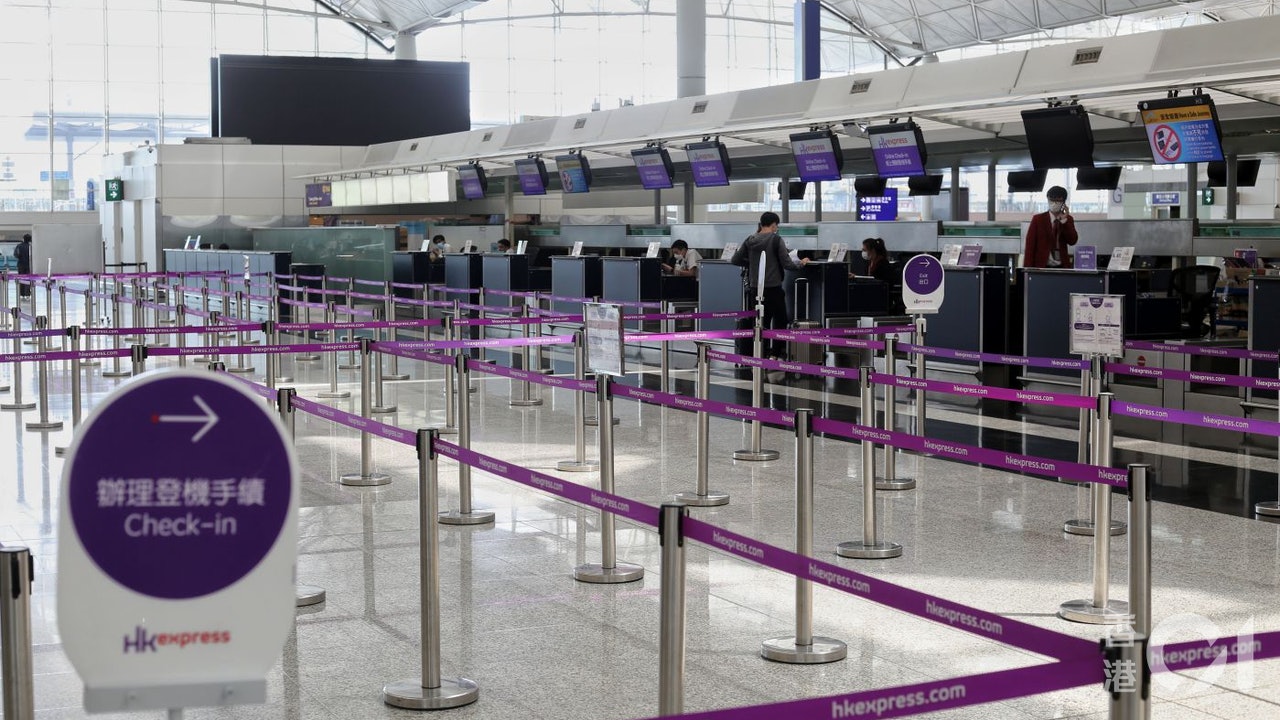 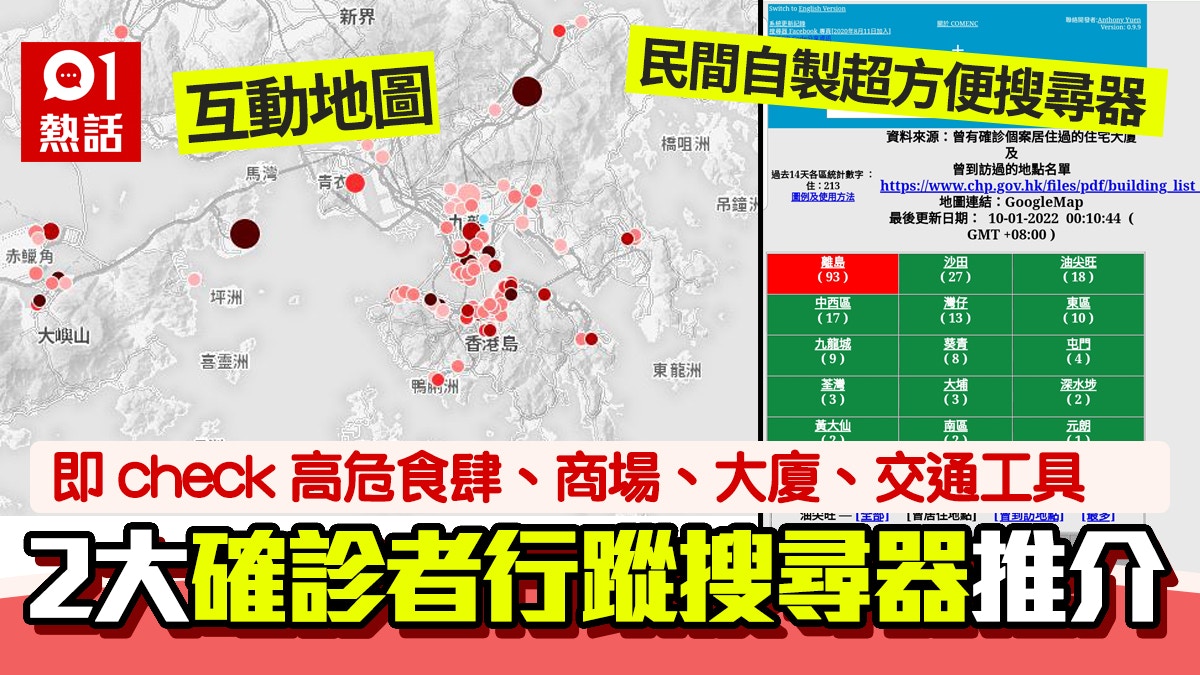 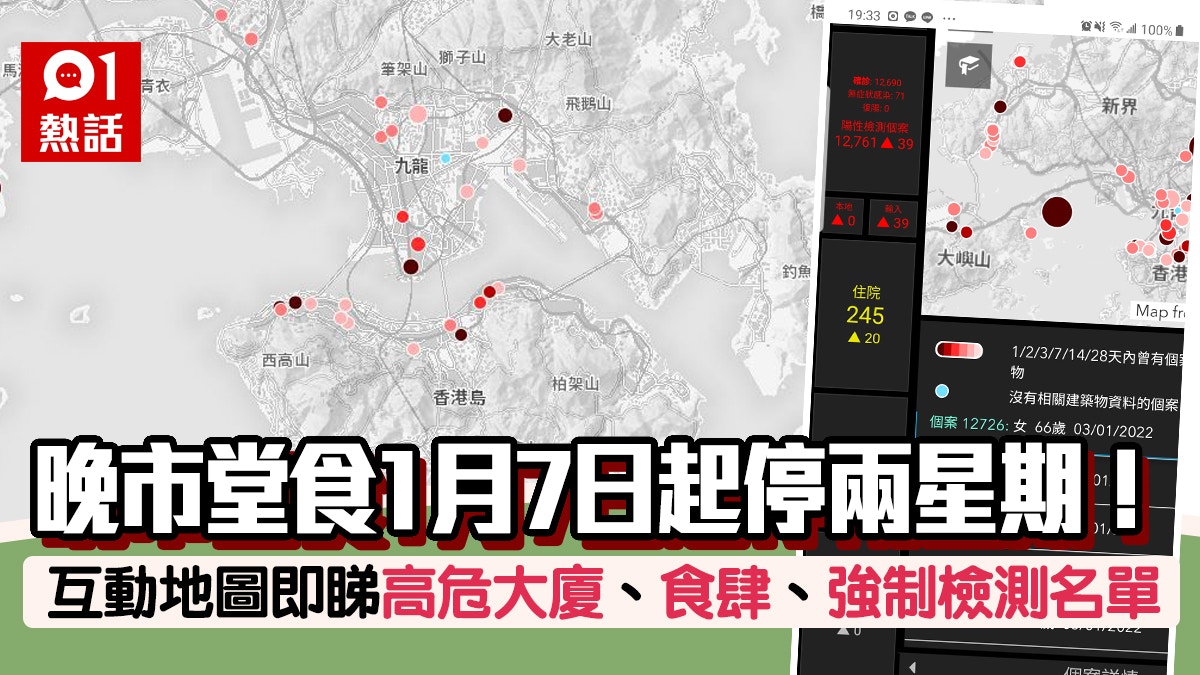 No dinning in the evening city｜Interactive map to view the list of high-risk restaurants, shopping malls, and mandatory inspections

The new Omicron variant BA.2 group is expanded again, the source of infection of the kindergarten teachers is unknown, and the whereabouts map is attached
2022-01-19T02:24:47.033Z

Rat Killing Order | Xu Shuchang: Hamsters have a high chance of transmitting the virus to humans and need to be killed from a public health perspective
2022-01-19T02:18:56.444Z

Hamster Humane Destruction ︱ Yuan Guoyong admits it was an unpopular decision, but a choice must be made between humans and animals
2022-01-19T02:06:41.130Z

Liang Tianqi was released from prison | FB confirmed that he was released this morning and will refuse to be interviewed and stay away from the limelight
2022-01-19T01:42:41.057Z

(S+) Georg Leibbrandt at the Wannsee Conference: The bureaucrat who helped plan the extermination of the Jews – and suddenly forgot everything
2022-01-18T23:48:52.675Z

epidemic. Analysis | The more the transmission chain is revealed, the more the dine-in restaurant in the evening market is resumed and there are several key cases
2022-01-18T23:13:09.168Z