In the shadow of the arrest of owner Moshe celebrating in the "big game" affair, the Jerusalemites returned from the break with a very lukewarm ability • Even Erwin Koeman's scarf did not help his team score Teddy 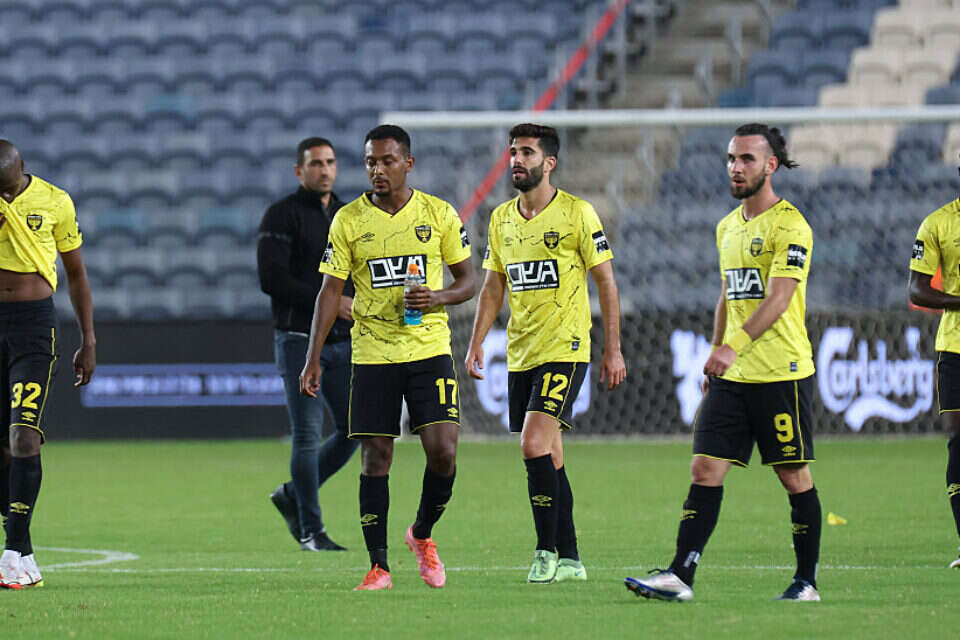 Betar Jerusalem hoped that all the media noise surrounding the arrest of owner Moshe Hogg would not affect the team's ability, but whether or not related to the "big game" affair, the yellow and blacks returned from the break and showed very lukewarm ability in 0: 0 against Hapoel Hadera tonight (Mot "That).

Erwin Koeman stood on the lines with a Betar scarf, not uncommon in our districts and certainly earned himself a few more credit points with the fans, but professionally it is not clear why against the Dutch Hadera he insisted on playing with five defensive players and not changing during the game.

Betar controlled most of the game but it was optical control and taking out the crossbar of Uriel Degani, deep in extra time, she had a hard time getting into situations and did not deserve more than a draw.

Despite the filter list: members of "La Familia" will come to the Galilee landscape - Walla! sport

Betar Jerusalem in despair: Staff problems will not be solved soon. And Liani? "Arrogant and arrogant" - Walla! Sports