Lowering the Bahnhofstrasse in Höhenkirchen off the table

The barrier at the level crossing on Bahnhofstrasse in Höhenkirchen-Siegertsbrunn is not only a thorn in the side of the community, but also the district. But: Lowering the road is not seriously considered. 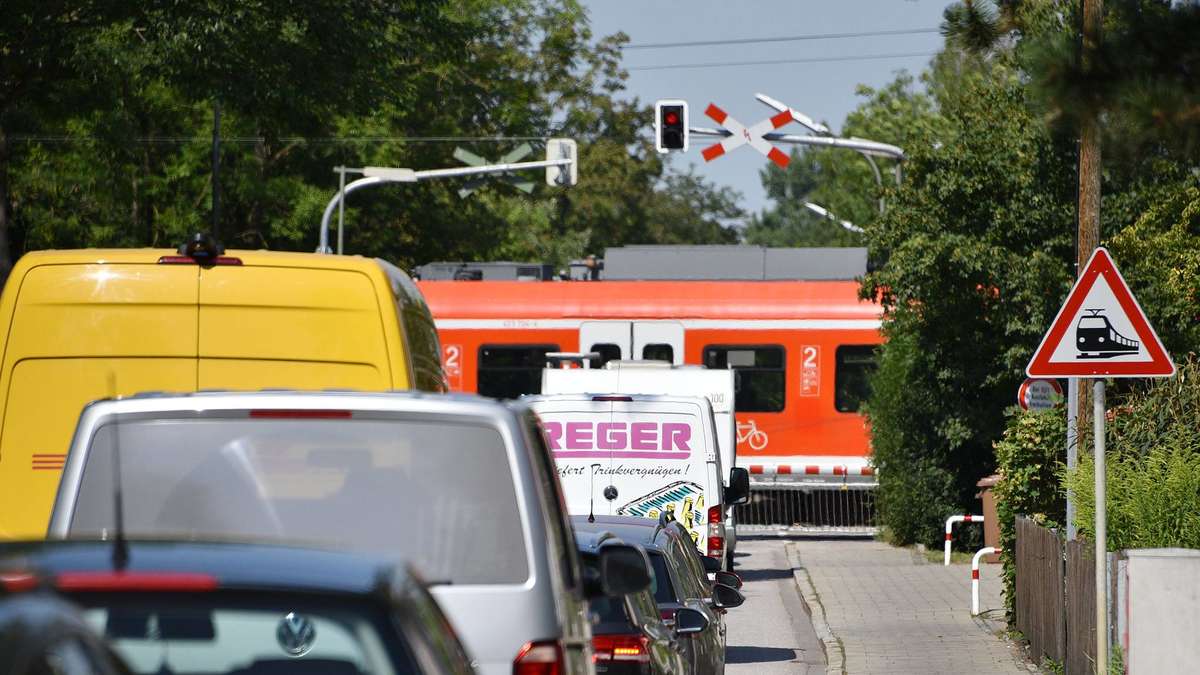 The barrier at the level crossing on Bahnhofstrasse in Höhenkirchen-Siegertsbrunn is not only a thorn in the side of the community, but also the district.

But: Lowering the road is not seriously considered.

- The barrier at the level crossing on Bahnhofstrasse in Höhenkirchen-Siegertsbrunn is not only a thorn in the side of the community.

The fact that there are long traffic jams on the already busy district road due to the regular locker closing times, especially during rush hour, is also an unsatisfactory situation for the district in the long term, as District Administrator Christoph Göbel (CSU) emphasized in the course of the discussion about a new secondary school location.

Option off the table

One option to solve the problem is now off the table: lowering Bahnhofstrasse.

In a meeting with representatives of the community, the district office, the working group on urban development and mobility and the Ottobrunn police station, the results of a study were presented before the summer vacation, in which the district had examined the possibilities of running the district road under the railroad tracks .

The municipal administration has now presented the study to the Environment, Energy and Transport Committee.

Accordingly, six variants were examined as to how one could lower Bahnhofstrasse.

The conclusion: It is true that a road layout is technically feasible when viewed on its own.

But the effects on, among other things, the footpaths and bike paths as well as private properties in the area would be so negative that all those involved refrain from this solution.

The individual variants differed primarily in the way pedestrians and cyclists were guided and thus also in the length of the ramp required and the potentially required intervention in the adjacent properties.

Depending on the variant, the cost of the construction project was estimated at twelve to 18 million euros.

All participants disliked the fact that if the county road had been lowered, the access roads to the park-and-ride areas would have been cut off.

"The parking lots could only have been accessed in all variants via the residential area to the south," explains the municipal building authority, Tanja Englbrecht, when asked by Merkur.

The respective guidance of pedestrians and cyclists also appeared problematic. In addition, in all planning variants, private buildings would have had to be dependent on Bahnhofstrasse. Englbrecht cites the La Bella Sicilia restaurant as an example. A direct connection to the grammar school and its parking spaces would then no longer have been possible via the district road. The school should have been connected either via Carl-Orff-Straße or Kirchenweg and Molkereiweg. From the point of view of the participants, both of these were unsustainable in terms of urban development, according to Englbrecht. If the Bahnhofstrasse had been lowered, there would have been no connection to the station square either to the east or west of the tracks, so that the bus stop and the car park to the east could no longer be approached directly.The stops and parking lots to the west could only have been reached via residential areas.

With so many disadvantages, the committee members were also convinced that lowering the car made no sense.

One now hopes for the double-track expansion of the S-Bahn line and the associated lowering of the tracks.

According to Englbrecht, there is also the possibility of optimizing the barrier closing times through better signaling technology.

Lowering the Bahnhofstrasse in Höhenkirchen off the table 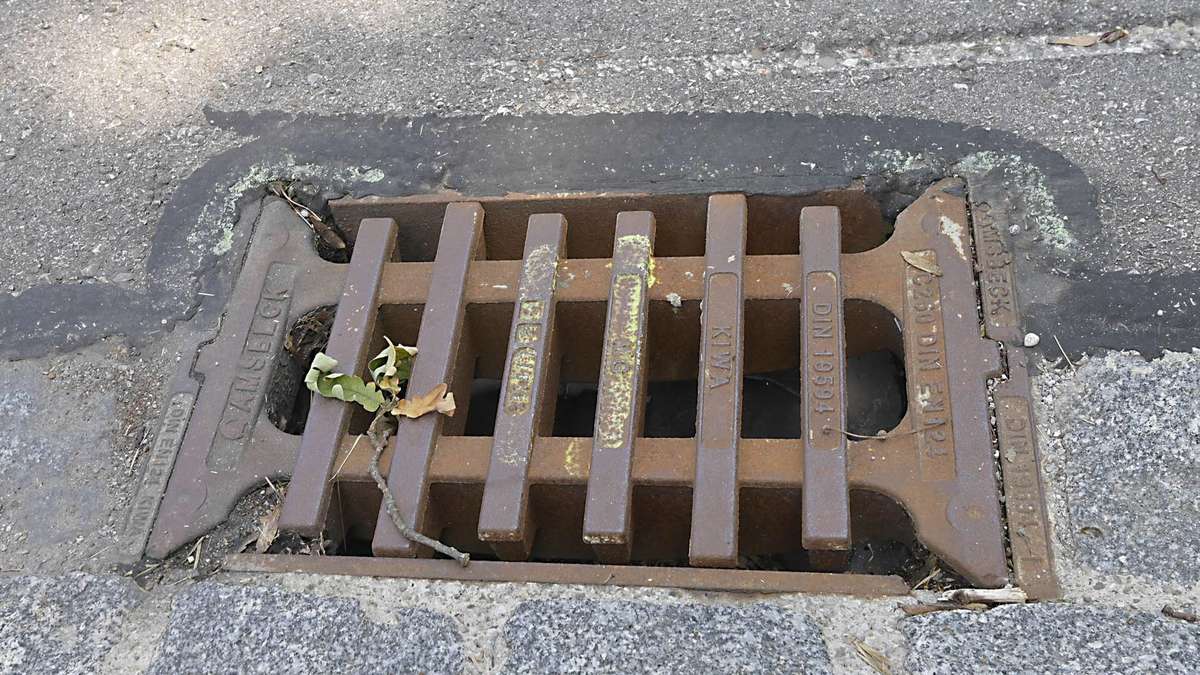 A small filter ensures that the streets are flooded 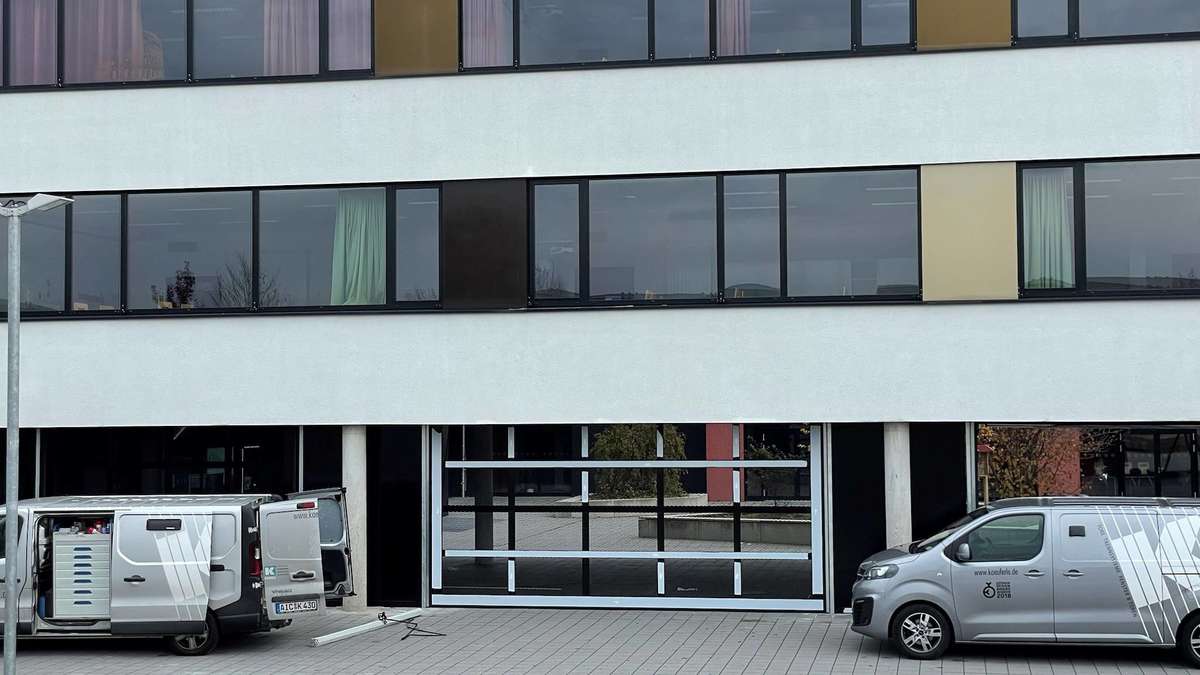 Out of the containers: Höhenkirchen daycare center is looking for a new home 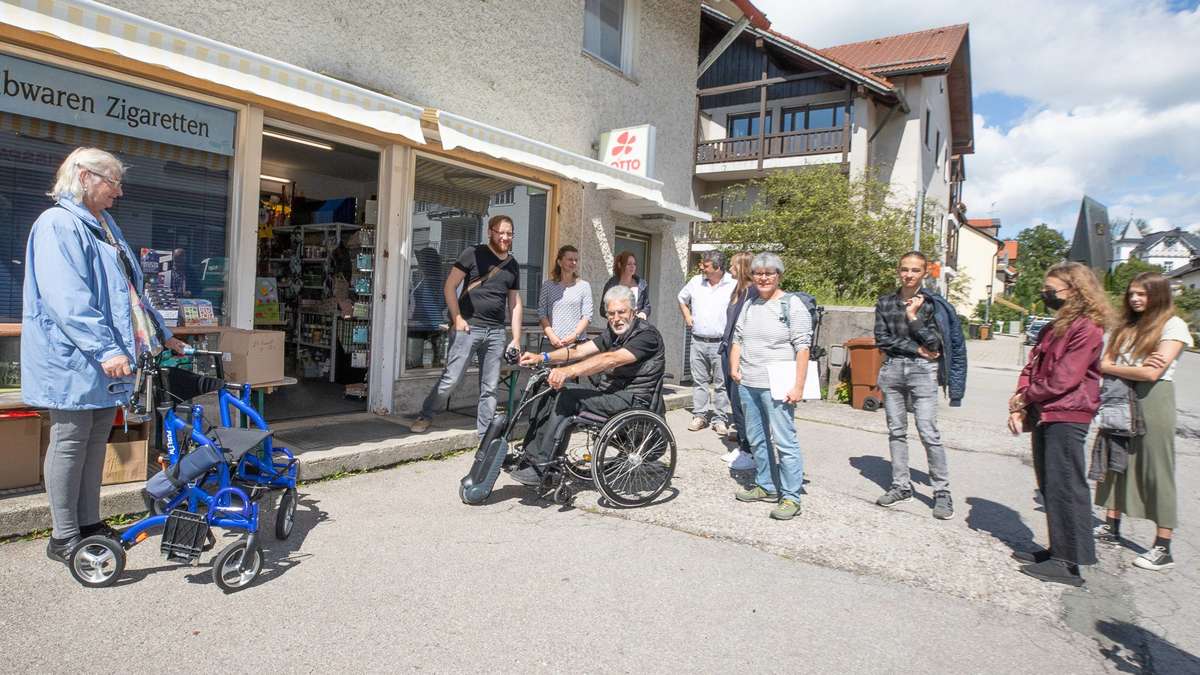 The fight against barriers in everyday life 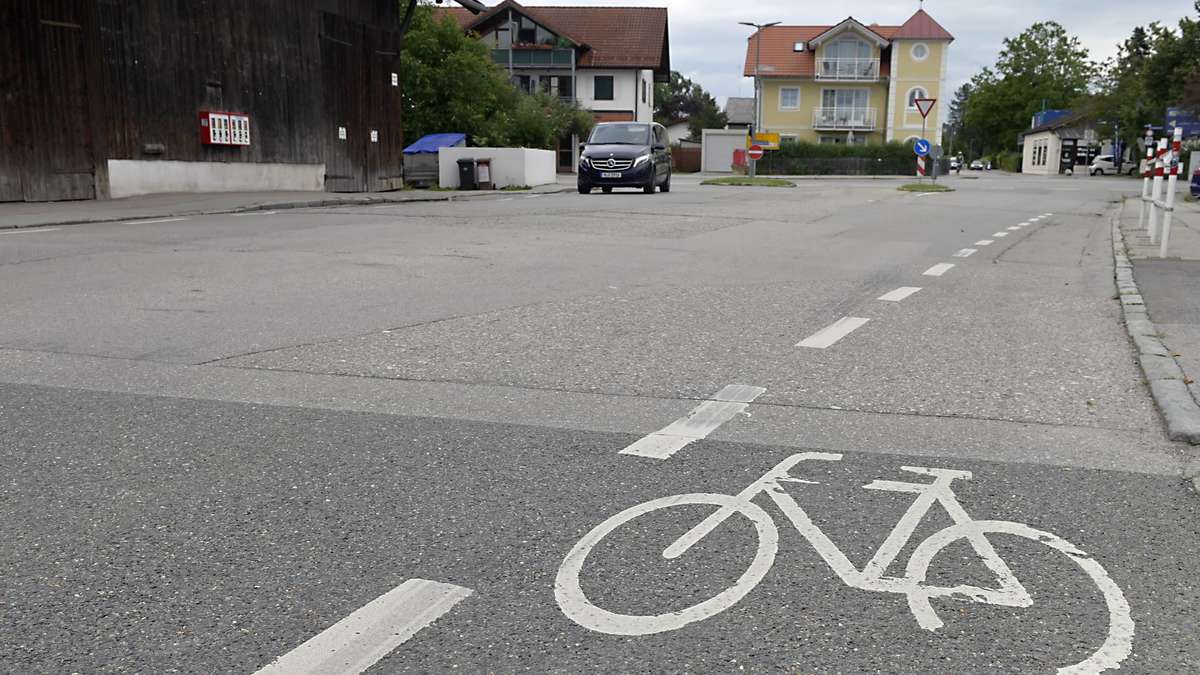 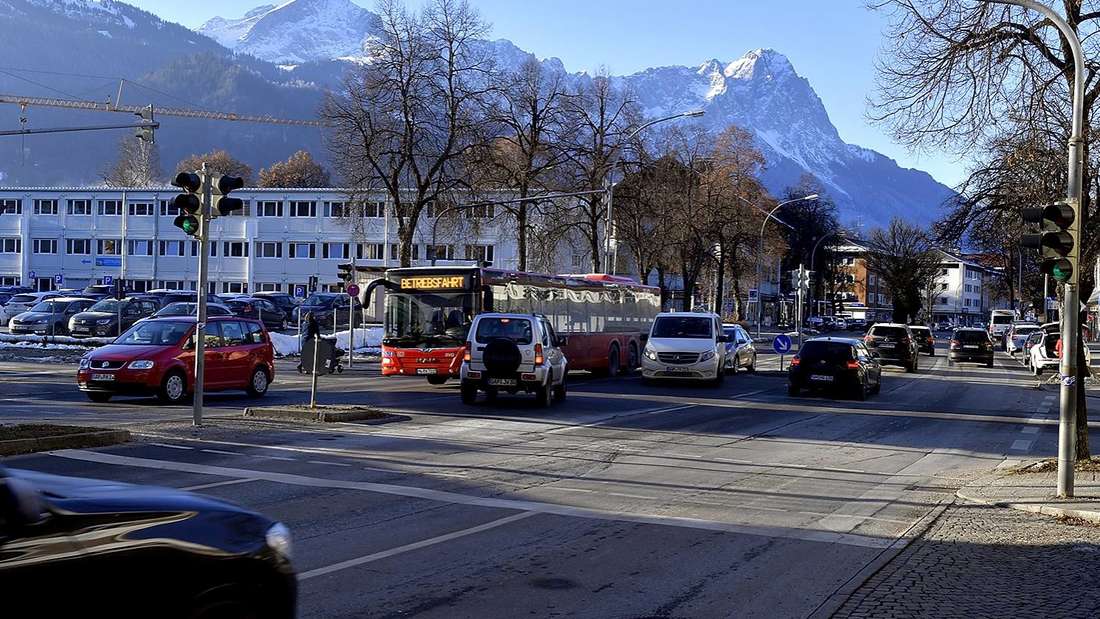