In 1982, a governmental revolution took place, which created new power relations between the three authorities. 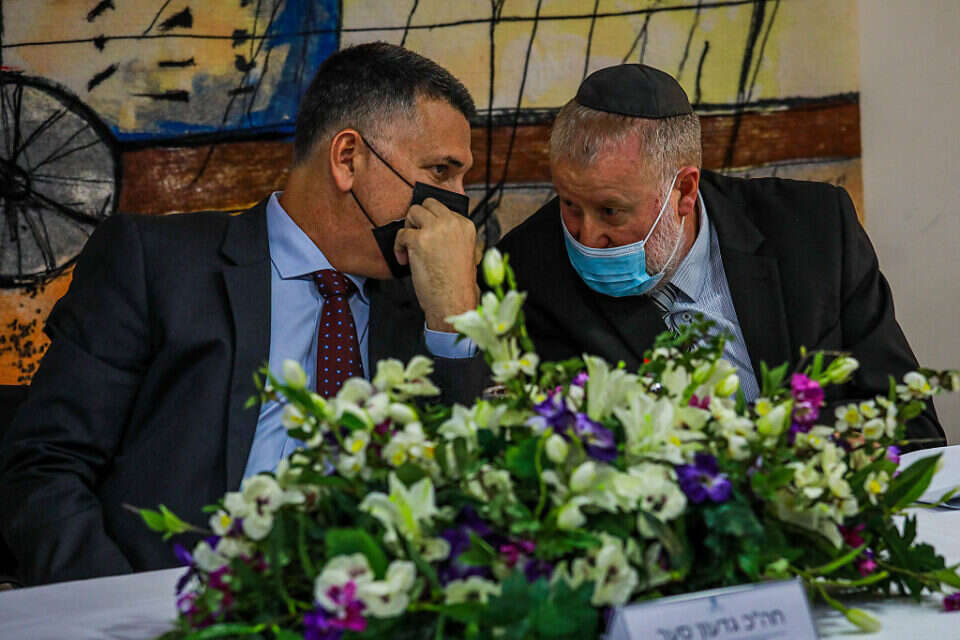 1992, a few days before the Knesset leaves for an election recess.

What began at the initiative of Justice Minister Dan Meridor, as a "Basic Law: Basic Human Rights" proposal, splits into several laws, two of which are put to a vote and passed.

Not many days go by, and some call it the "Constitutional Revolution."

Not just a revolution, a "quiet constitutional revolution" (as Prof. Claude Klein wrote at the time).

The quiet, and no less a degree of naivety, accompany the move for another three years, until the publication of the Mizrahi PSD. And even then, more years are needed to truly understand how this move changes the entire structure of the regime in Israel.

The narrow legal change soon became a broad governmental revolution. It created new power relations between the three authorities - weakened the legislature, limited the executive's ability to function while subordinating it to "legal advice", and led to the crystallization of an entire, non-elected political system, leading a clear agenda towards a state of all its citizens. The face of the Jewish state.

And today, in the sense of deja vu, a collection of seemingly separate and minor processes that have taken place since the formation of the government, marks the beginning of the second governmental revolution. The law limiting the prime minister's tenure, which significantly weakens the democratic foundations of the people's election and undermines governmental stability, is described as a "simpler" law that is easier to change. , Along with the continued anchoring of the High Court's ability to repeal laws in what would later become the "Basic Law: Legislation" and their return to the forefront of opponents of the Basic Law: Nationality. In addition, no less significant are issues that have been removed from the agenda, despite the promises: not changing the method of electing judges, not splitting the role of the ombudsman, and above all, the historic moment when four conservative judges could be appointed to the Supreme Court - faded before time. And as if to increase the irony, the father of the first governance revolution, Dan Meridor, is appointed chairman of the committee to appoint the next ombudsman.

And there is also the context. For more than two years and four election campaigns, all political right-wing parties have come to understand that the supranational structure will not survive without changing the structure of the government base. And here, in a Knesset where 65 seats are based on the votes of right-wing voters, it is precisely then that representatives who identify with the "right" emerge, get out of the Trojan horse, waste the chance for change and at once lead the opposing camp flag to complete the revolution.

The second governmental revolution, just like the first, merges with the political aspect.

Not just a temporary party change, but an anchoring of processes to prevent the chance that there will ever (in the future) be a real political upheaval.

MKs may continue to be elected, short-term prime ministers will be replaced "like socks" (as MK Merav Michaeli explained when she previously led the bill to limit tenure), but an undemocratic and unelected system will actually shape the country as it sees fit. , Heartbreaking to see how countless fringe issues capture the public eye and media attention, while such formative events - pass quietly. Another quiet revolution is underway, "without noise and ringing." 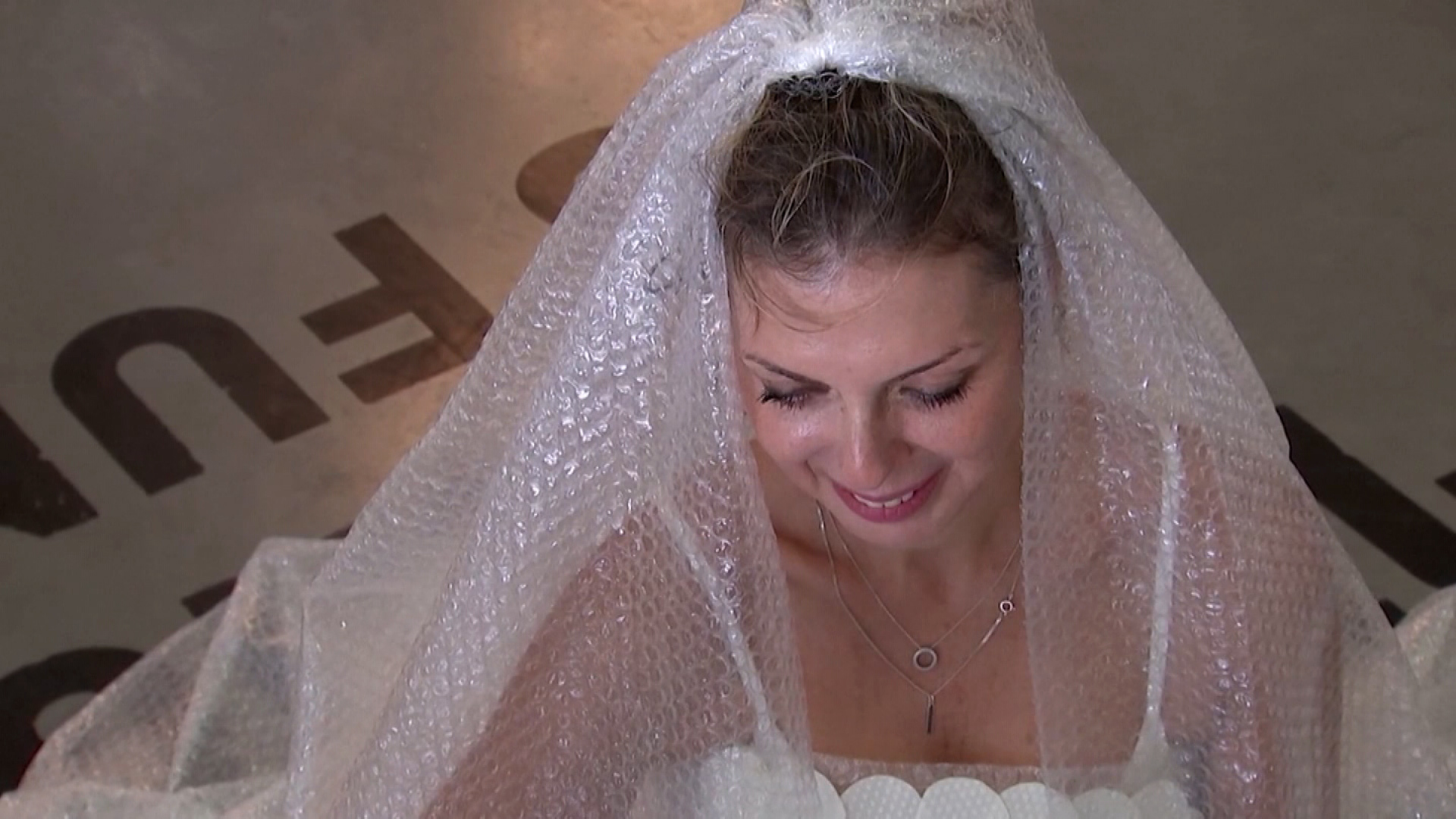 Activists protest in Tel Aviv against pollution from the fashion industry 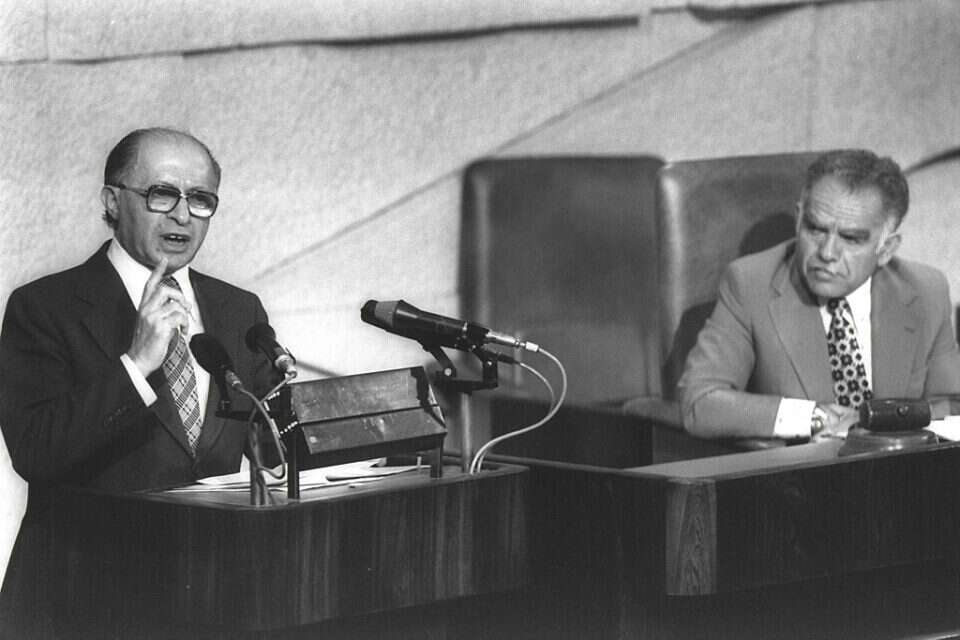 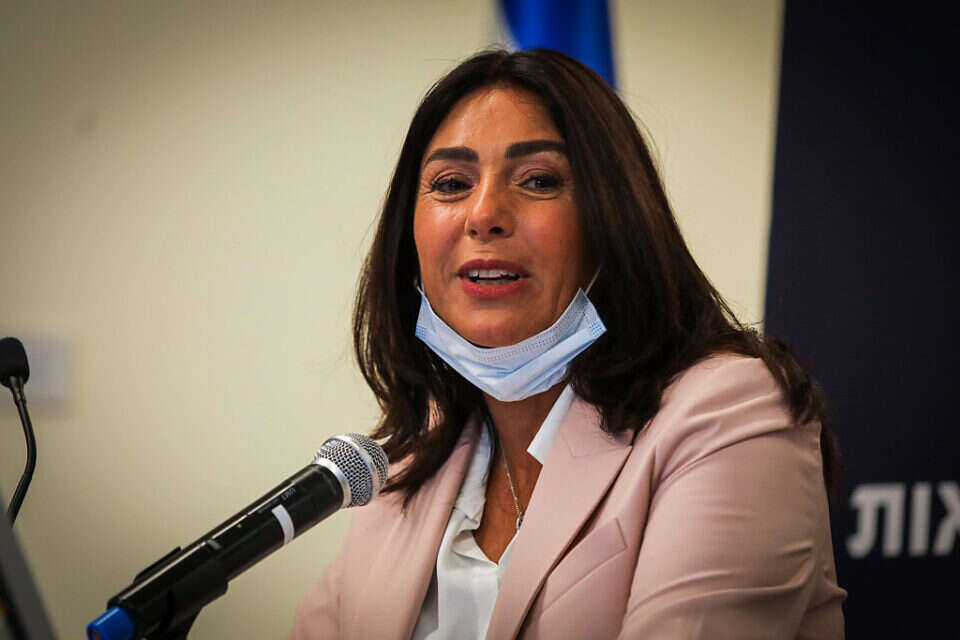 Opinion | Still, Miri Regev came up with something Israel today

Litzman: "I will not run in the Knesset elections again, this is my last term" - Walla! news 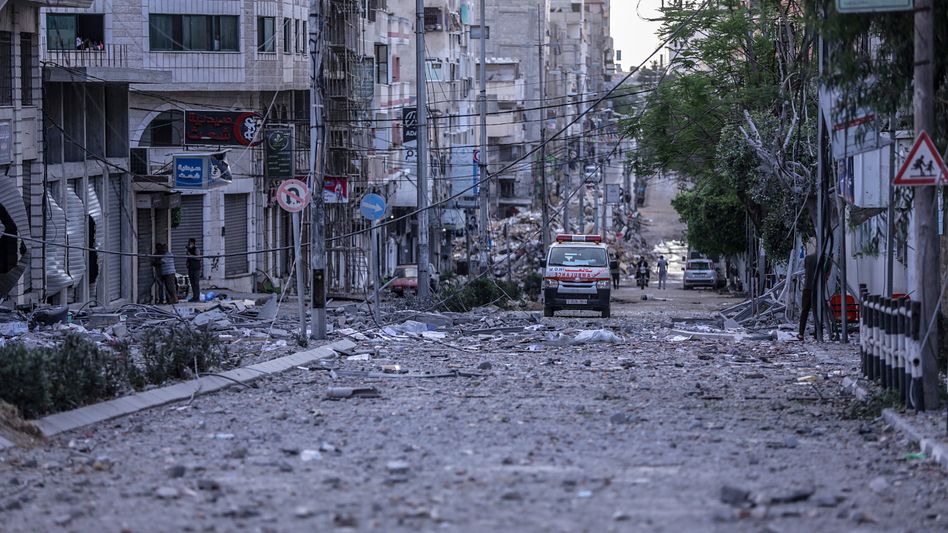 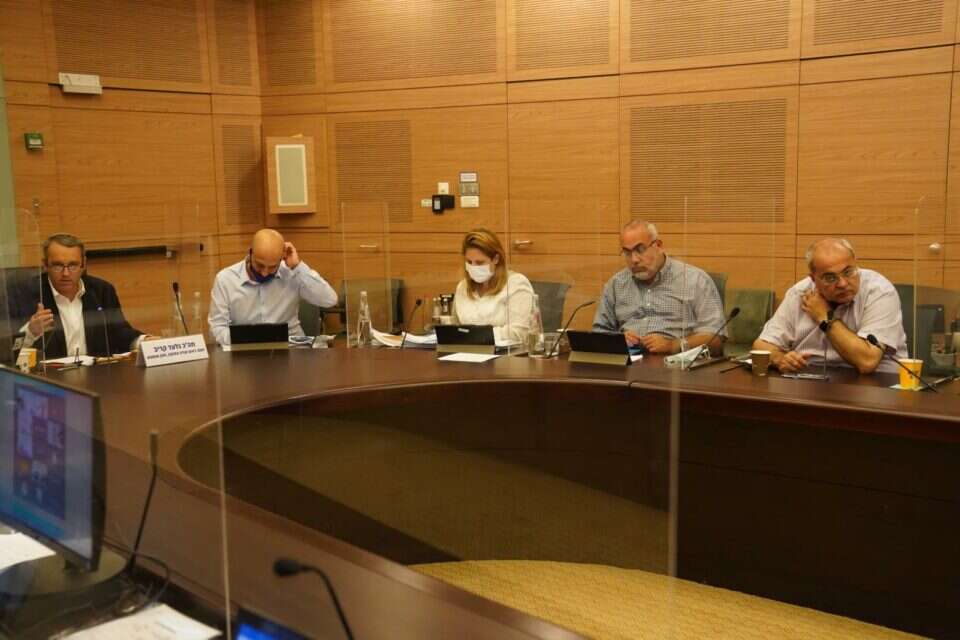 Live broadcast: The Constitution Committee discusses the enactment of the principle of equality Israel today Political geography in a hundred phrases... An introductory book with a simplified and comprehensive approach