Zakharova: The West will intervene to destabilize Belarus Russian Foreign Ministry spokeswoman Maria Zakharova confirmed that the West will try to destabilize Belarus instead of helping it with investments.

Russia Today website quoted Zakharova as saying in a statement published on her Telegram page that "Germany, Austria and a number of other European Union countries held a meeting in Vienna recently and discussed with Belarusian opposition leader Svetlana Tikhanovskaya how to prepare for the so-called "reconstruction of Belarus", which is the institutionalization of intervention In the internal affairs of sovereign Belarus, she stressed that foreign countries will help Belarus, but not with investments, but by destabilizing the country from within.

Belarusian President Alexander Lukashenko had earlier warned against attempts to blatantly interfere in his country, pointing out that the United States was behind planning and implementing the unrest in his country, while the Europeans were complying with its orders.

Zakharova: The West will intervene to destabilize Belarus Migrants: the "biggest" attempt to destabilize Europe since the Cold War, according to Poland 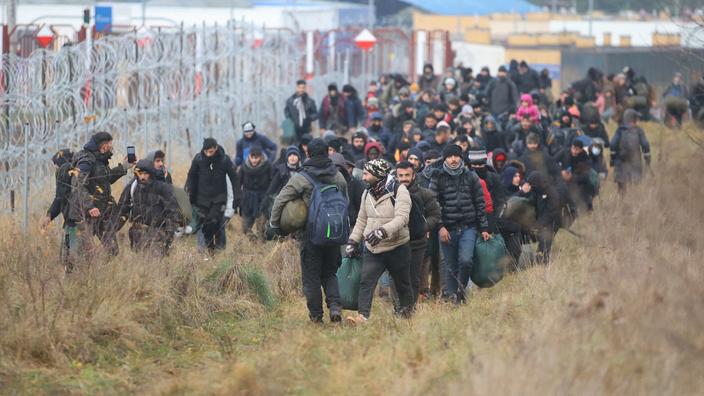 Moscow: We do not intend to return to the Iron Curtain policy with the West 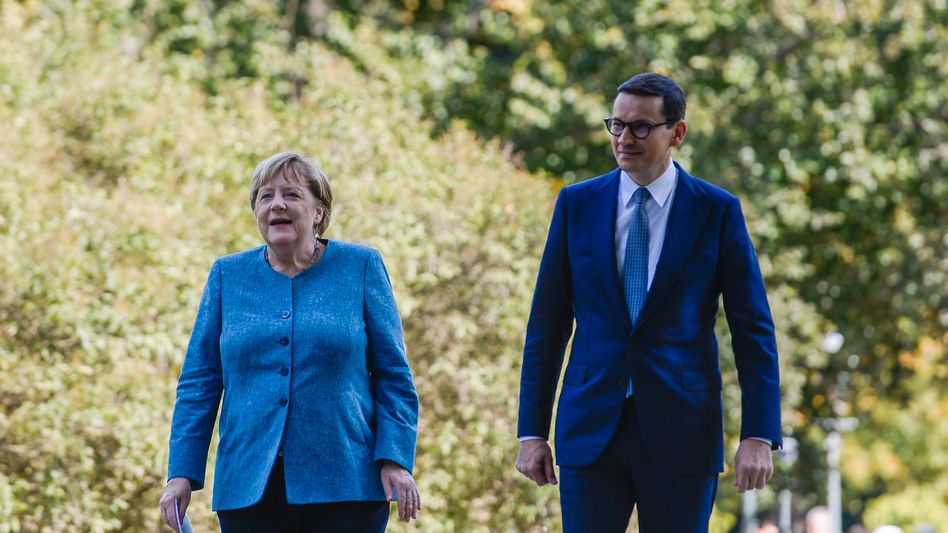 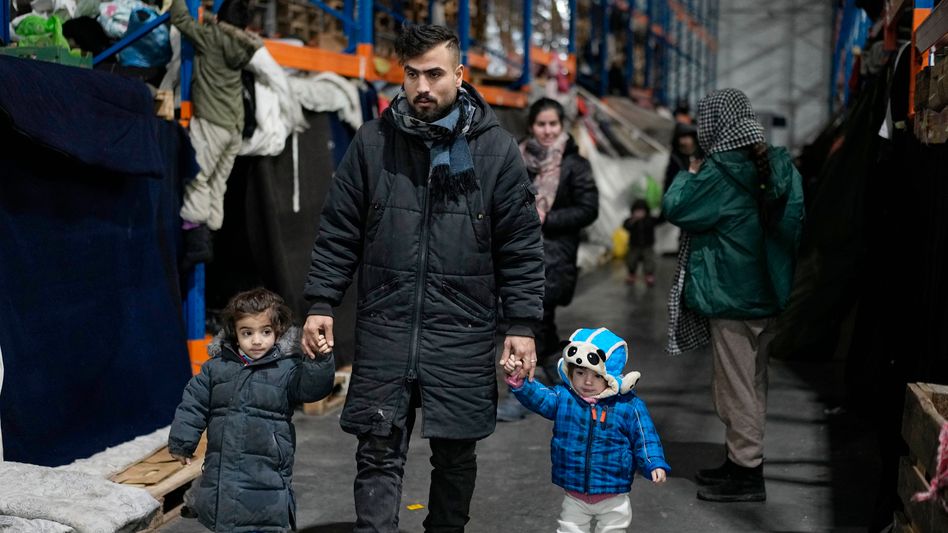 Belarus: Hundreds of refugees are still waiting for entry into the EU 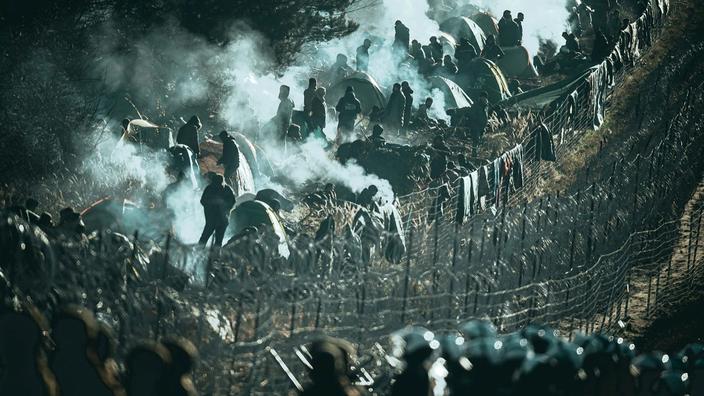