"Now all the fathers are potential rapists?": The post that upset the network | Israel today

At the end of a difficult and charged day last Thursday, the day of the international struggle to prevent violence against women, stand-up comedian Revital Vitalzon Jacobs posted a post that would go viral within hours and stir the network with thousands of comments.

"Hey, you invited my daughter to babysit. I have a request from you" Jacobs opened the post.

"This is a request I received 14 years ago from the mother of the first babysitter I took. 'Please bring my daughter back home.' "That your man is a great person and yet you will bring her back for me, okay? Suri, there is simply no room for mistakes," she wrote.

The message that James sought to convey especially on such a charged day was like a punch in the stomach for thousands of surfers, and within hours he garnered thousands of likes and hundreds of shares on the one hand, but also managed to spark an angry and aggressive discourse.

"Now all the fathers are potentially rapists?", A surfer wrote.

"There is no room for mistakes, right. There is also no room for a society that treats men as rapists and potential offenders and produces a rift and mistrust between the sexes. How sad that we have arrived at this time. Would that be how we would treat our boys when they grow up?"

"I'm tired of this superhero being made for men," another surfer was furious.

"Everywhere we have messages that men are rapists, violent and unhelpful. There are many abusive women (I do not mean sexual abuse) and beatings, but you will not hear about it in the media or at all and if so then really hardly. As a mother I take care of my daughter, I take the security Its in my hands and not in anyone's hands because that's how this reality taught us. "

Another surfer was already even more determined and wrote angrily: "Hello Rabital, I have never raped anyone and anyone, I have no such intention or desire. To the best of my knowledge, the vast majority of men are like that," he wrote, adding: "This is a shocking call, "Insulting, completely emotional, inconsiderate, in the name of amorphous defense - willing to undo the integrity of all the men in the world. I am the father of two daughters.

When they babysit, he will be returned by whomever he sees fit."

"I think this time you did a 'bear service'," a surfer wrote to Yaakovs. "Both for mothers, girls and fathers.

The thought that a girl's father can not bring the babysitter home is horrible to me and sends a message of intimidation and fear of men wherever they are.

That's not the way to raise your daughters. "

Jacobs herself, who was exposed to the storm caused by her remarks, added a post in which she tried to clarify her position and shared with her followers also the reactions she received.

"Lovely followers send anxious messages: If I'm okay in front of some of the comments to the post about the babysitter. From an early age, comments are not something that scares me. At 42, I can not change my mind and I do not try to change the opinions of others. I write what I believe, "Think. Good - take it. Not good - browse."

"Now all the fathers are potential rapists?": The post that upset the network | Israel today 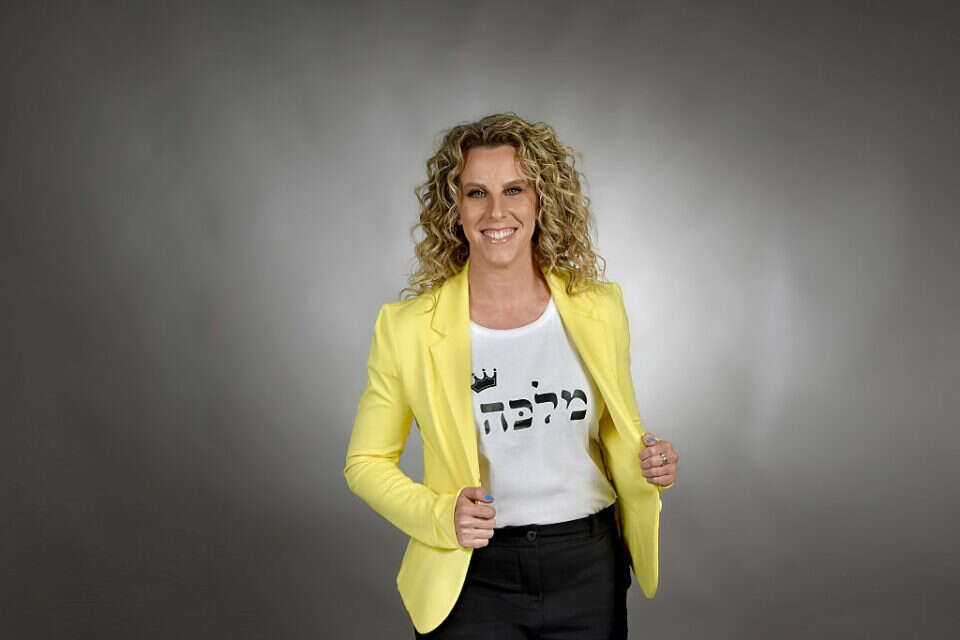 The testimonies are revealed: "In the middle of changing my baby's diaper, the father touched me up front" | Israel today

On Miracles: Salvation in the Virtue of the Book of Deuteronomy - "My Brother's Growing Up" - Walla! Judaism 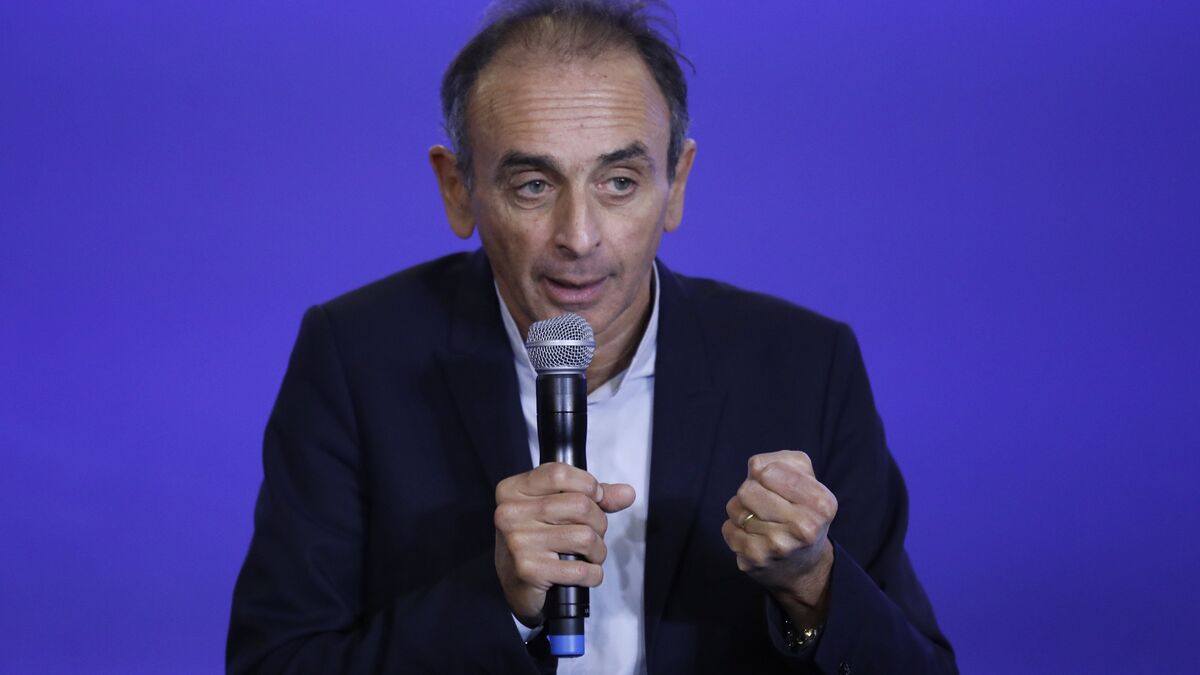 This is what makes men more involved fathers - Walla! health

Yak Kwai Building increased to 20 people were recruited by the virus to invade the adjacent Ying Kwai Building cleaner and 2-year-old boy were diagnosed at the beginning
2022-01-21T09:50:15.763Z