SPD health expert Karl Lauterbach and left-wing politician Sahra Wagenknecht clashed on Twitter. The reason is an interview shared there with a controversial virologist. 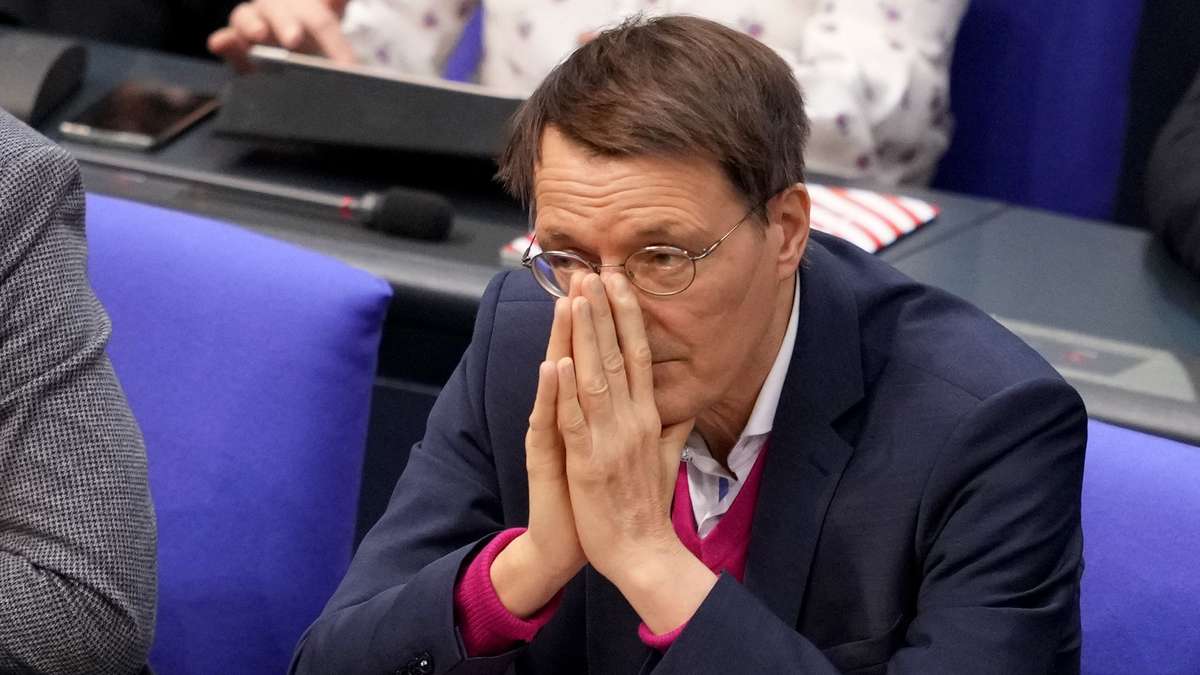 The reason is an interview shared there with a controversial virologist.

Munich - The left-wing politician Sahra Wagenknecht is repeatedly criticized for her statements on the subject of the corona virus. On Twitter, the 52-year-old has now announced an interview of the

with the virologist Alexander Kekule and wrote: "vaccinees was talking to 2G false security, the virologist Kekulé criticized." Here, studies have shown that the risk of infection with cautious unvaccinated is less than with those vaccinated who believe nothing can happen to them, Wagenknecht continued.

“Embarrassing, honestly,” was his clear conclusion to the Wagenknecht tweet.

Because from Lauterbach's point of view, the “cautious unvaccinated” does not exist.

“Anyone who does not get vaccinated is fundamentally not cautious,” Lauterbach continues.

Such persons risked "other people's lives".

The SPD politician countered the statements of virologist Kekulé from the

Lauterbach and Kekulé clashed again and again in the past.

The "cautious unvaccinated" does not exist.

Anyone who does not get vaccinated is generally not cautious.

He risks other people's lives.

But also Lauterbach and Wagenknecht: In the talk show "Anne Will" it became clear that the two often disagree.

In the broadcast at the end of October, Lauterbach called for the comprehensive implementation of the 2G rule in almost all areas of life and the booster vaccination of those who had already been vaccinated.

He had no understanding for unvaccinated people, he said at "Anne Will".

Wagenknecht had recently made public that she was not vaccinated.

She then countered Lauterbach on the show that the whole debate was “morally charged and heated”.

Prominent people are repeatedly criticized for not getting vaccinated.

One of the best-known examples is the professional soccer player Joshua Kimmich.

The FC Bayern player had announced that he wanted to wait for long-term studies. 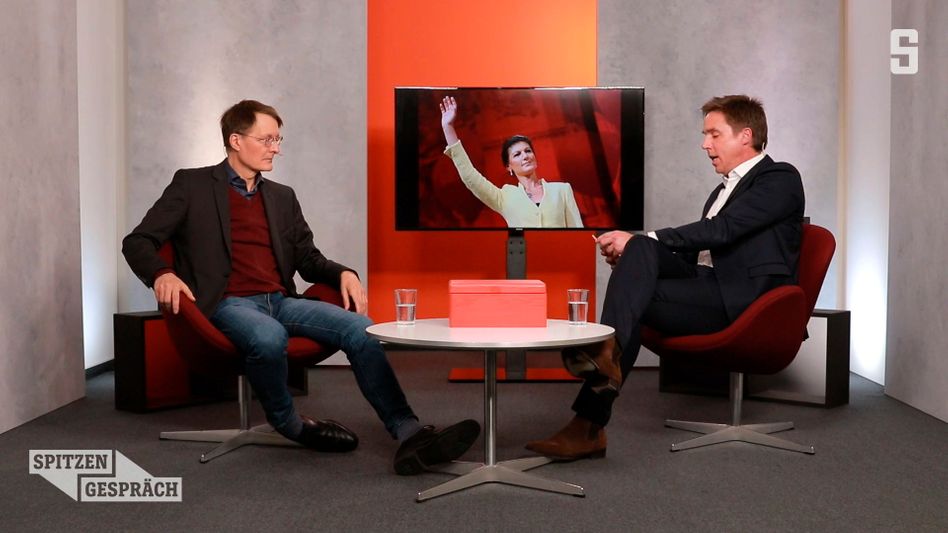 Lauterbach criticizes Wagenknecht and Precht for statements about corona vaccinations Wagenknecht fires against corona vaccination - criticism from his own party: "Your oath endangers people" Share of vaccinated people in intensive care units is increasing - Lauterbach dismisses Wagenknecht: "That is wrong!"