CDU: Thousands of admissions because of member surveys 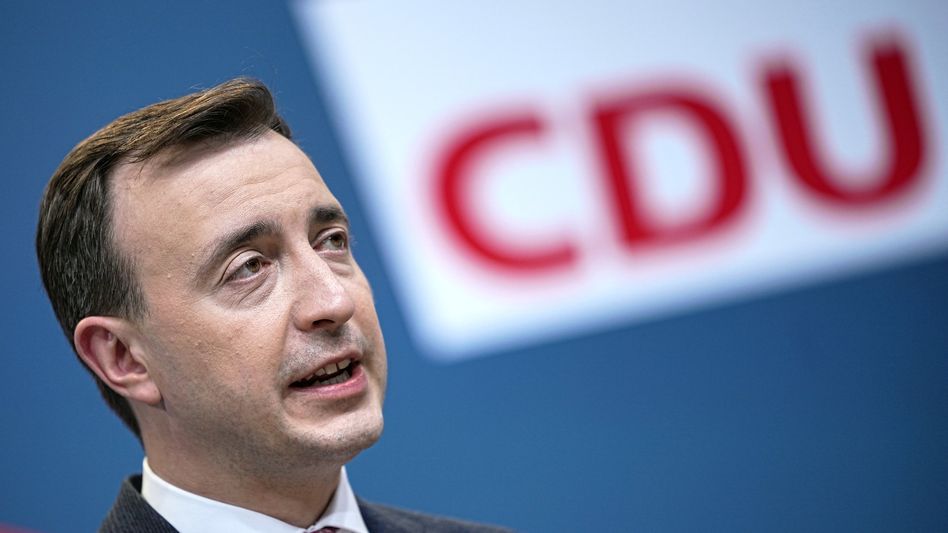 According to General Secretary Paul Ziemiak, the member survey about the new CDU chairman led to thousands of people joining the party.

»At the beginning of the procedure, there were around 8,000 new members joining via the Federal CDU's website.

There are significantly more in the district associations, "said Ziemiak of the" Rheinische Post ".

Confidence in the CDU is growing again, he emphasized.

There is also a great desire to shape the process for determining the future chairman.

"The feedback to our member survey is very positive," said Ziemiak.

"This will give the new chairman a great deal of legitimation and authority."

The CDU General Secretary also emphasized that it was “about clarity and the profile of the Union.

That will be the most urgent task of the new chairman «.

Ziemiak pointed out that there will be four important state elections next year.

The CDU did historically poorly in the federal election and will hold a membership survey for the first time in December on the future party chairman.

Ex-parliamentary group leader Friedrich Merz, foreign politician Norbert Röttgen and the executive head of the chancellery, Helge Braun, are running for the chairmanship of the CDU.

The new party leader will be elected at an online party conference on January 21st and 22nd. 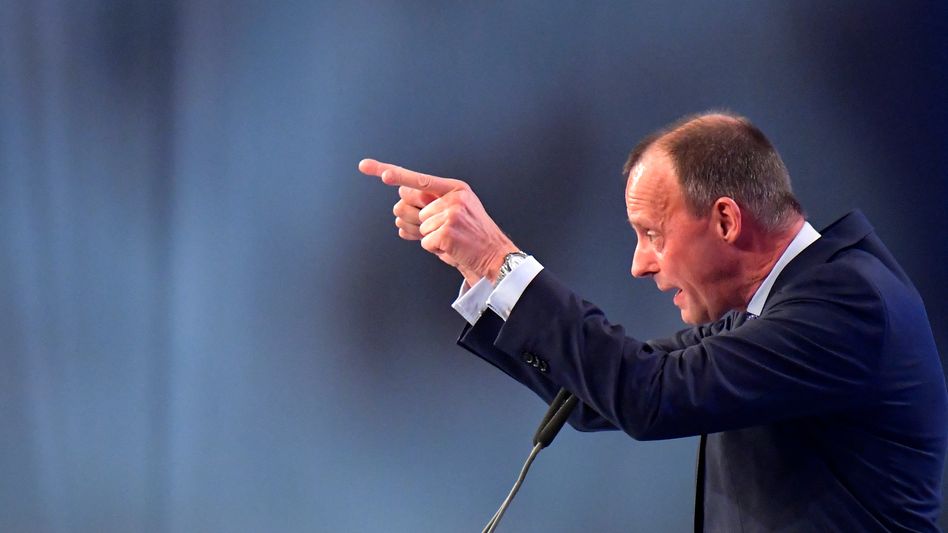 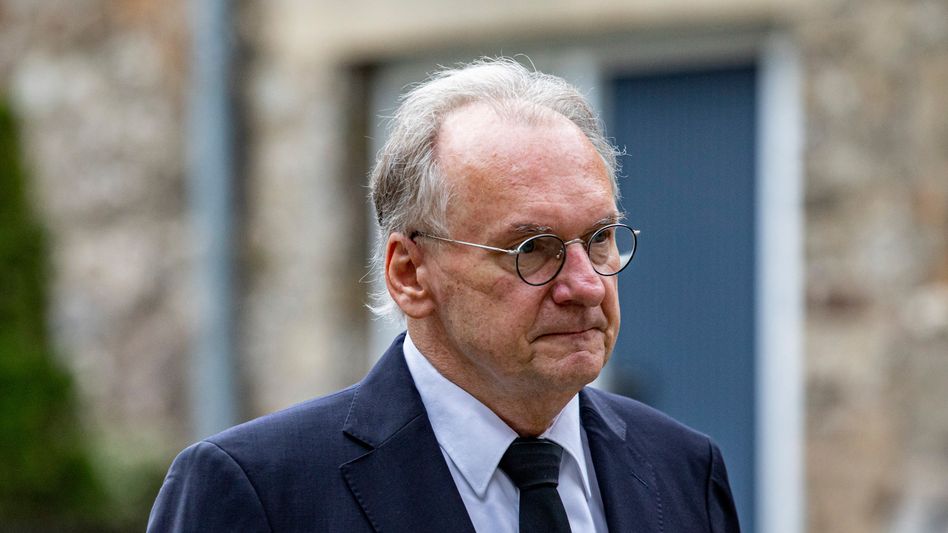 Saxony-Anhalt: CDU base votes for black “Lanz” looks to Austria: When it comes to fudged opinion polls in Germany, the guest has to smile 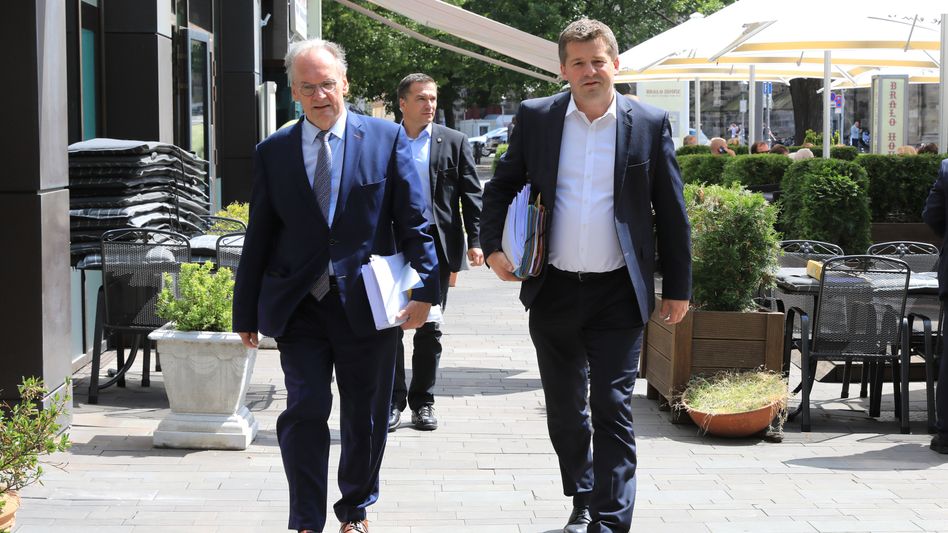 CDU, SPD and FDP are pausing coalition negotiations in Saxony 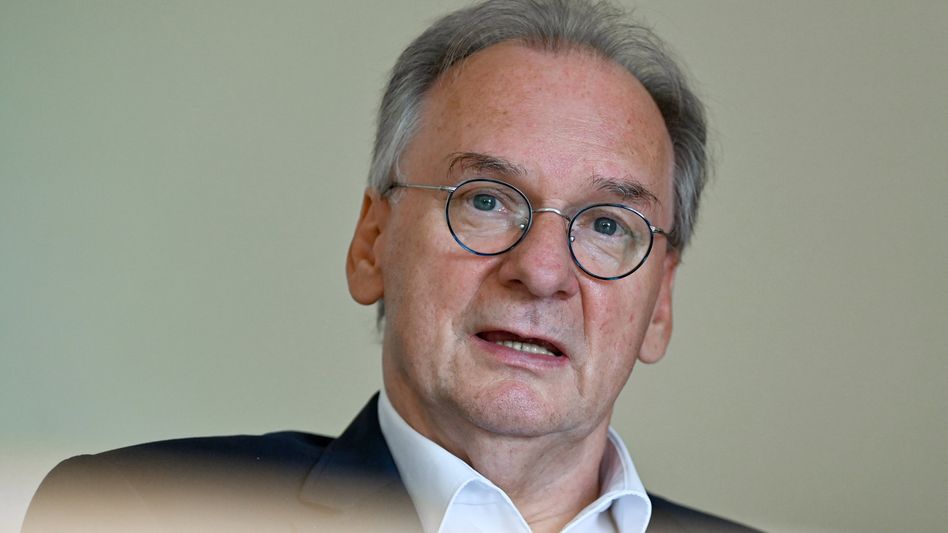