The machine is a "flying intensive care unit": A Bundeswehr Airbus was used again to move corona patients. This should relieve hospitals in the south. 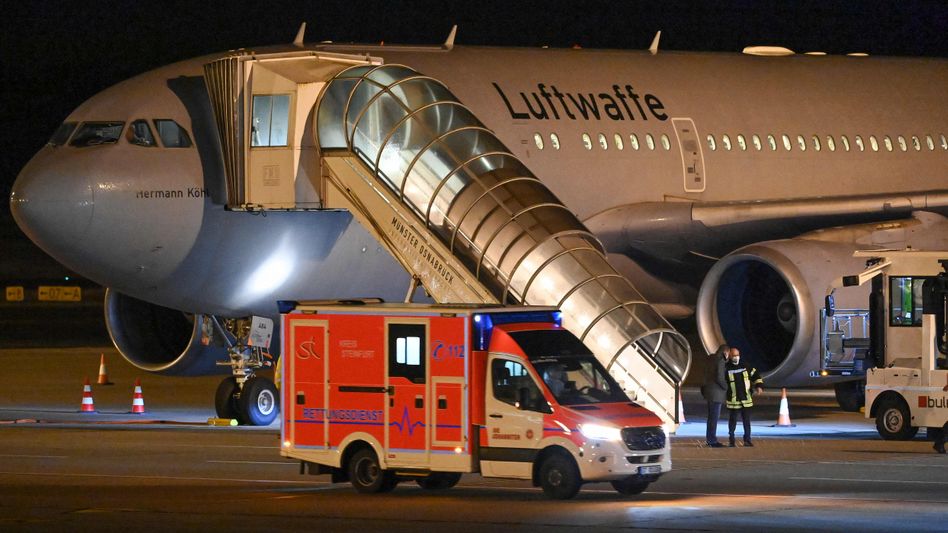 A second deployment of the Air Force to relocate corona intensive care patients within Germany started on Sunday.

According to the Bundeswehr, an A310 MedEvac medical aircraft flew from its home airport in Cologne to Munich in the morning.

From there, five seriously ill corona patients were flown to Hamburg.

They should then be transferred to hospitals in Schleswig-Holstein.

The Air Force made its first deployment on Friday.

A MedEvac machine flew to Memmingen in Bavaria to bring six seriously ill people to North Rhine-Westphalia from there.

This should relieve the hospitals in regions with a particularly high number of corona patients.

Bavaria is one of the worst affected federal states.

The Bundeswehr has two planes ready to transfer patients: an Airbus A310 MedEvac - a "flying intensive care unit" with six treatment places - and the surveillance aircraft A319OH.

Two places for intensive treatment were built into the latter.

An A400M MedEvac is also stationed in Wunstorf in Lower Saxony.

The basis for its use is the so-called cloverleaf system for a nationwide distribution of patients from individual regions in which hospitals are threatened with collapse.

According to a catalog of criteria of the intensive care medicine association Divi, a transfer of patients with other illnesses is only planned in exceptional cases.

The concept was launched in spring 2020 under the impression of the first corona wave. 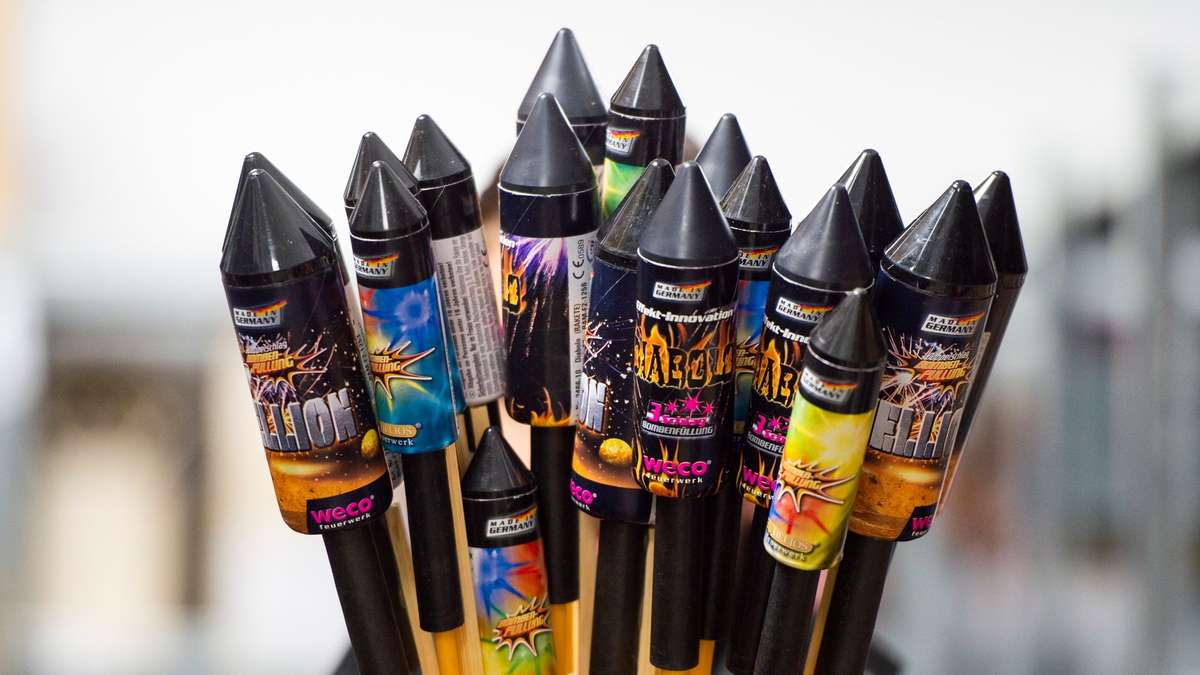