The Swiss will vote on the government's Covid law this Sunday - they are doing it in a heated political atmosphere.

The Swiss will vote on the government's Covid law this Sunday - they are doing it in a heated political atmosphere.

Bern - defeat for the opponents of the corona measures in Switzerland: In the referendum on the country's Covid certificate, 63 percent of those who voted were in favor of 3G proof, according to an initial extrapolation.

The 3G proof must be presented in Switzerland in restaurants, events and leisure facilities.

The right-wing conservative SVP, together with several other groups, supported the referendum against the Covid Pass.

They think it is inappropriate to ask for a certificate as an entry ticket.

This divides the country and leads to an indirect compulsory vaccination.

Corona referendum in Switzerland: government warned of a new lockdown

The government, on the other hand, had successfully argued that without such evidence of vaccination, recovery or negative corona test, major events would have to be banned and nationwide corona-related closings would occur again.

Although, according to surveys, a majority of two-thirds of the population is behind the Covid-19 law, observers fear an increase in tensions over the government's corona policy.

According to the police, politicians in the Alpine state are faced with an unprecedented level of threats.

Nationwide, critics had repeatedly protested against corona restrictions in the past few weeks, and some demonstrations turned into violence.

Referendum on the care sector in Switzerland: majority for reforms

In another referendum, 61 percent were in favor of reforms in the care sector, according to extrapolation, in order to make these professions more attractive and to ensure that the aging population is cared for.

The initiators - including professional associations and left-wing parties - demanded, among other things, more wages, better working conditions and more money for training and further education.

In a third vote on the appointment of federal judges, the projections indicated a clear rejection.

The vote was about whether the judges should in future be elected by independent experts and by drawing lots instead of parliament. 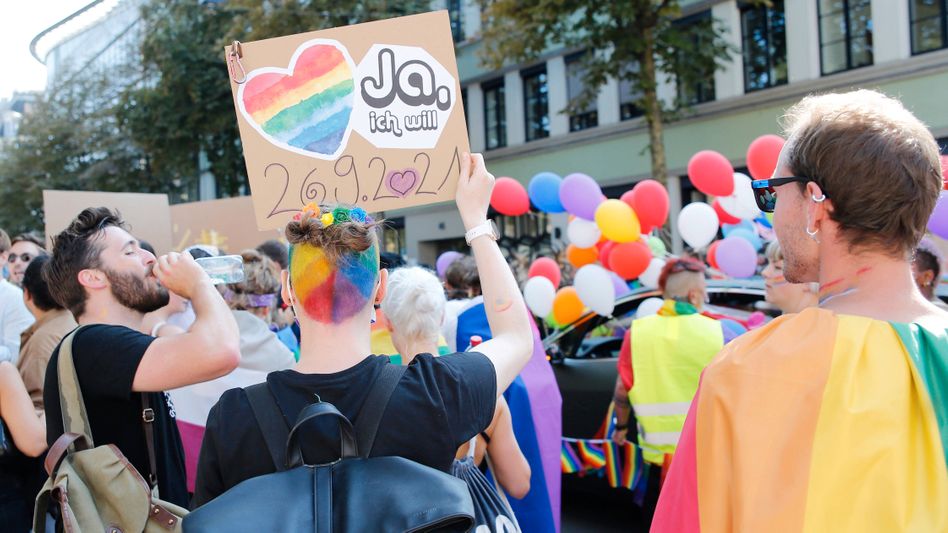 According to extrapolation, Switzerland is right for marriage for everyone 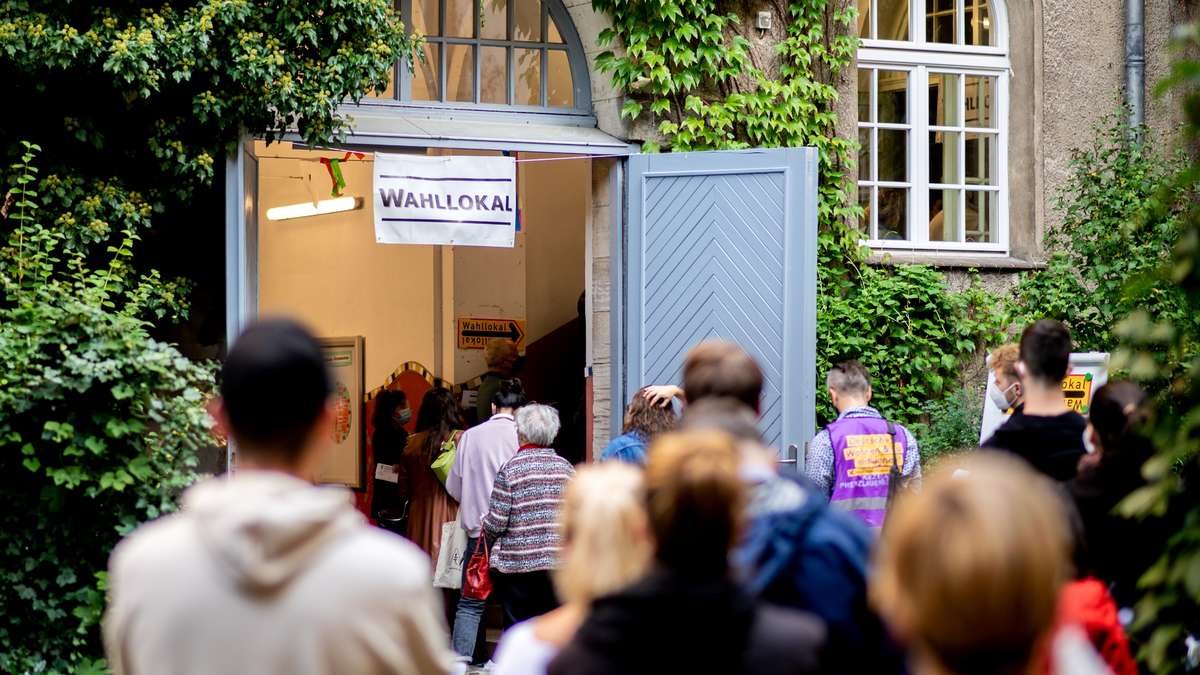 A 79-year-old male patient in Renji Hospital has a preliminary positive colonoscopy test. The doctor and nurse are listed as close contacts
2022-01-18T15:19:58.789Z

Blue Camp KOL Xian Guolin announced major news live on Wednesday, and is expected to rush to the gate to announce his candidacy for chief executive
2022-01-18T15:06:53.119Z