The creator of 'Into the Woods' and 'Sweeney Todd' passed away on Friday at the age of 91. He is considered the greatest composer of the American theater in the last half century.

Two days before his death, Stephen Sondheim, the giant of Broadway won eight Tony as a

is this a Room

Last Thursday he celebrated Thanksgiving surrounded by his closest affections at a dinner and, in the early hours of Friday, he passed away at his home in Roxbury, Connecticut.

"He was doing what he loved the most

wrote F. Richard Pappas, his lawyer, in a statement confirming the death and detailing that it was sudden.

Sondheim was 91 years old and the cause of his death was not disclosed.

Sondheim, who wrote the lyrics for

, was considered the greatest composer and lyricist in American theater of the last half century.

Aside from his Tony Awards, he received multiple accolades such as the 1985 Pulitzer Prize for Drama, along with James Lapine, for

Sunday in the Park With George

Stephen Sondheim at an event at Tufts University in Massachusetts on April 12, 2004.Charles Krupa / AP

Yes, he wrote about Tony and Maria, and Sweeney Todd, Bobby and George, Dot and Fosca, and many more.

Some may theorize that Shakespeare's plays were written by a committee of people, but

Steve was real and he was here and he laughed VERY loud at the shows and we love him,

Sondheim's masterpieces, in which he wrote the lyrics and music, include

Merrily We Roll Along

"It's almost impossible to measure Stephen Sondheim's impact on the world of musical theater," Charlotte St. Martin, president of the Broadway League, said in a written statement.

"During a career that spanned nearly 65 years, he created music and lyrics that have become synonymous with Broadway ... It's hard to imagine Broadway without him, but we know his legacy will endure for many years," he added.

Sondheim's other notable musical works are

His influence spread to Hollywood, where he was one of the songwriters for

"Sooner or Later", a composition from the latter film that was performed by Madonna, was recognized as Best Song at the Academy Awards.

in 2021 said that Sondheim was

"the Shakespeare of musical theater"

and praised him on Twitter for being "always open to the new."

In addition, in 1993 he received a career award from the prestigious Kennedy Center, and in 2015 he was awarded the Presidential Medal of Freedom, awarded by former President Barack Obama.

In 2010, one of Broadway's theaters, until then known as the Henry Miller, was named in his honor.

Obama during the ceremony of awarding the Presidential Medal of Freedom to Stephen Sondheim on Nov. 24, 2015. Evan Vucci / AP

In 2020, the theater mecca of the United Kingdom, the West End of London, also wanted to pay tribute by baptizing one of its theaters with his name, but Sondheim could not attend that event, after having suffered a spectacular fall.

That same year, his 90th birthday was celebrated in style at a virtual party, courtesy of the coronavirus pandemic, in which figures such as Meryl Streep, Bernadette Peters, Patti LuPone and Audra McDonald participated.

, which precisely contained a scene in which the protagonist, played by Adam Driver, sang "Being Alive", by 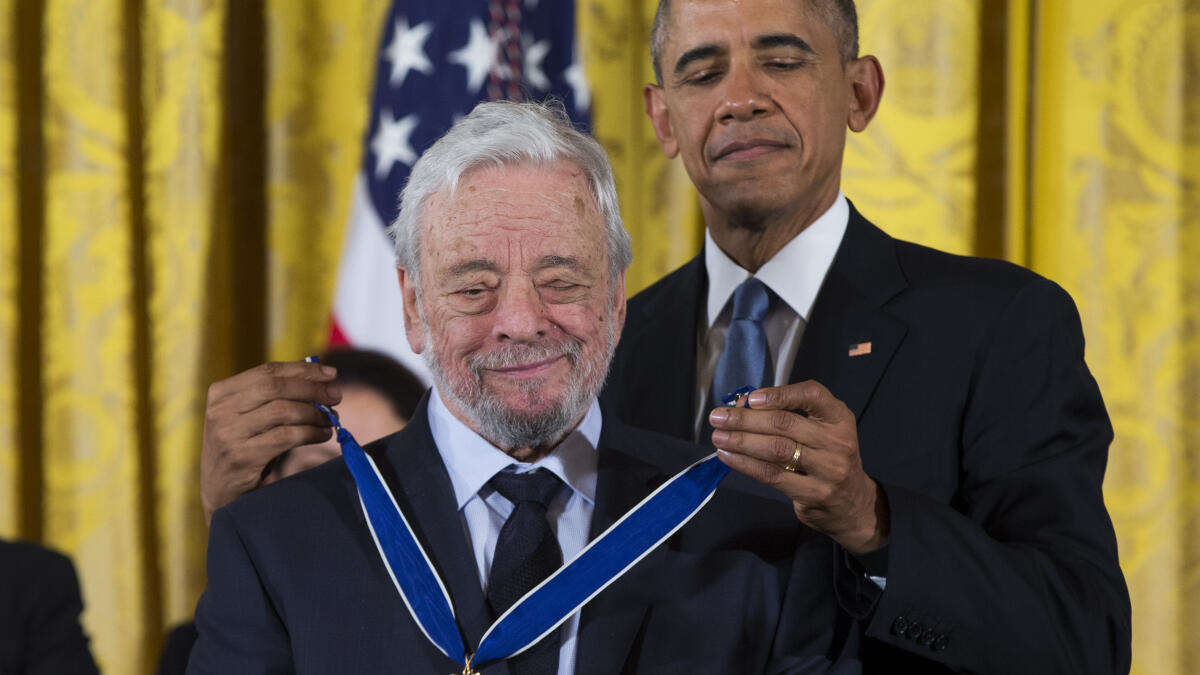 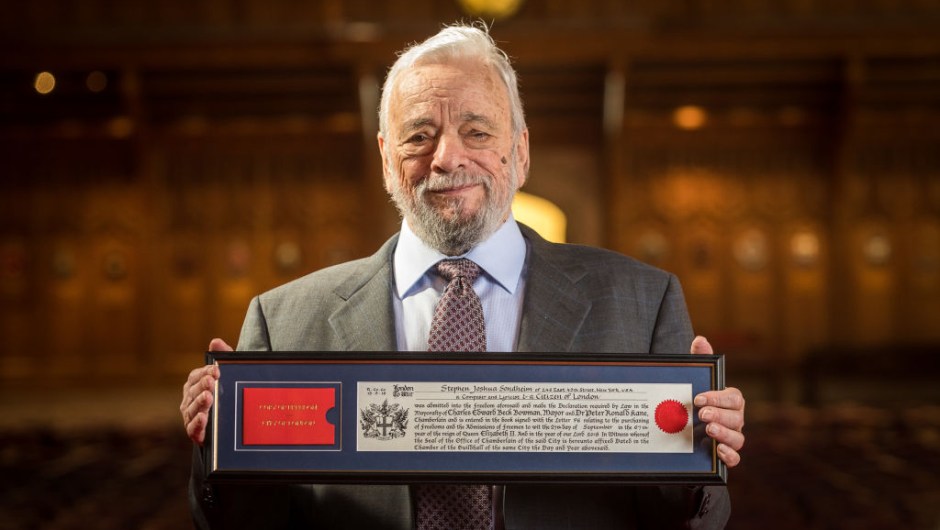 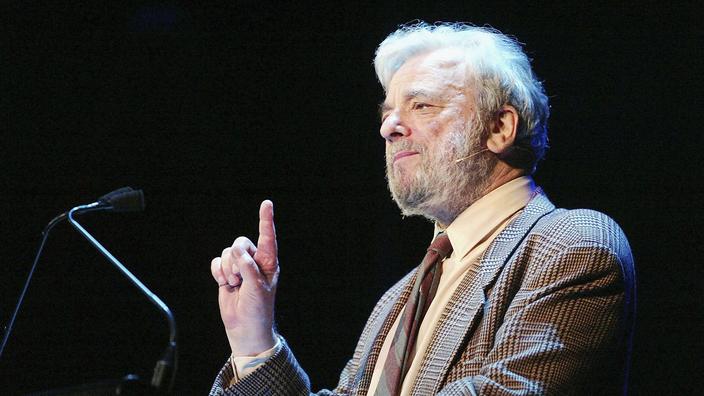 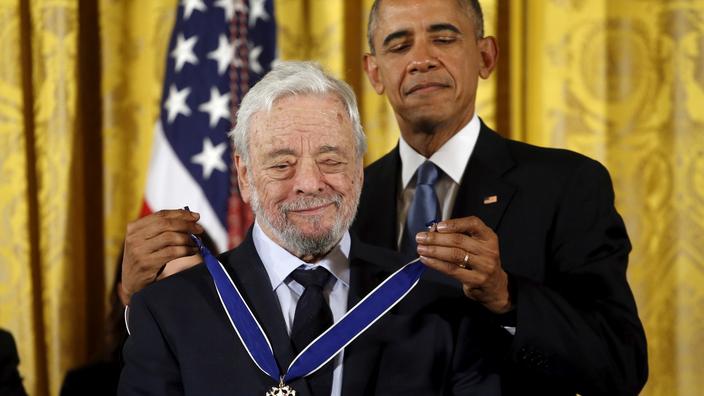 Minister Salem: Developing the Syrian market wholesale center for trade in Damascus and providing its materials at cost prices
2022-01-26T21:40:32.058Z