First survey for the traffic light - Scholz and Co. have an optimistic mood almost exclusively for the time being

How do voters see the parties before a government is formed? An initial survey does not reflect the optimism that was hoped for from the traffic lights. 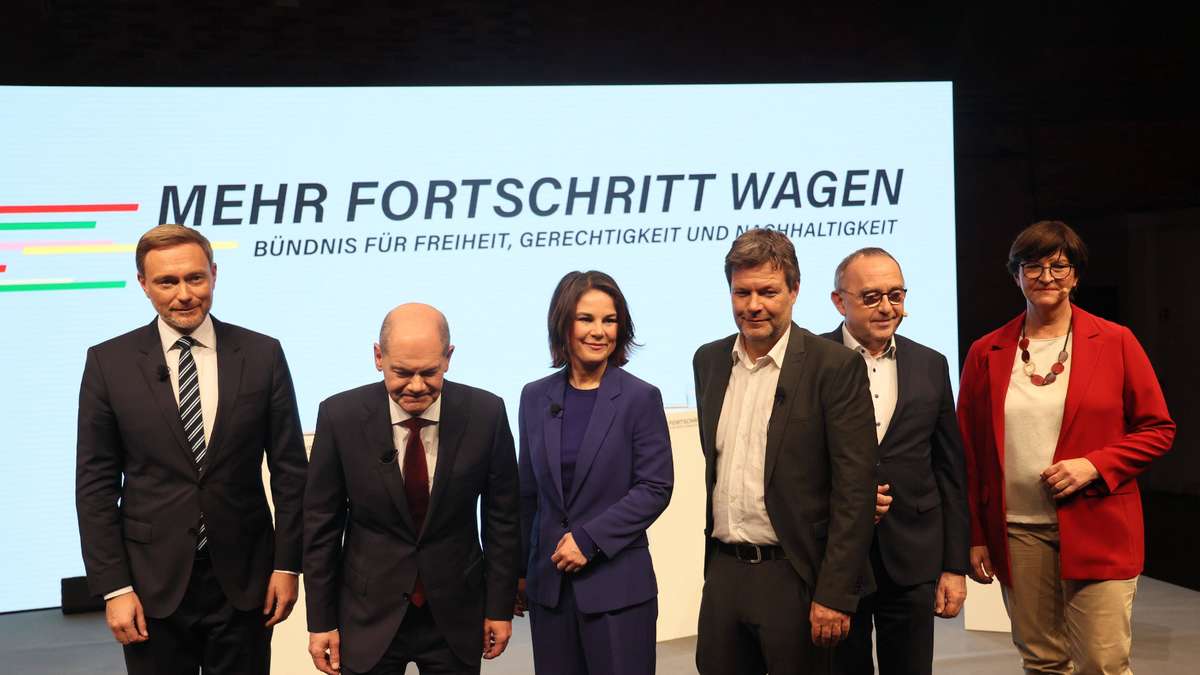 How do voters see the parties before a government is formed?

An initial survey does not reflect the optimism that was hoped for from the traffic lights.

Berlin - The first survey after the presentation of the coalition agreement confirms that the Ampel coalition is not exactly voters in a spirit of optimism.

Rather, “standstill” seems to be the motto - with small deviations in the small traffic light partners.

“Dare to make more progress” is written above the 177-page coalition agreement.

The minimum wage of 12 euros, the abolition of the ban on advertising for abortions, a lowering of the voting age and climate protection measures that should result in changes in the areas of construction, transport and the economy - this is what the future coalition of the SPD, FDP and Greens wants.

But what do voters think of the plans?

Traffic light coalition: No growth for the SPD, Greens and FDP in the latest Insa survey

An Insa survey on behalf of the

determined the old approval values ​​for the individual parties.

For the first time since the coalition agreement was presented, citizens were asked how they would decide if the general election were on Sunday.

What do voters say about “voting from 16”:

The SPD around the future Federal Chancellor Olaf Scholz received 26 percent in the survey - and thus got the same value as in the previous week.

The Greens received 15 percent, one percentage point more than in the previous week, when they had come to 14 percent.

And alliance partner FDP lost a percentage point and came to 13 percent - instead of the 14 percent in the previous week.

Experts see a “fraudulent label”: is a plan of the traffic light coalition unconstitutional?

Union, AfD and Left - how does the survey for the future opposition parties show?

For the future opposition parties, too, the survey does not reveal any major changes compared to the previous week, before the coalition agreement was published.

With 22 percent, the CDU / CSU is still behind the SPD, but can gain one percentage point.

For the Left and AfD, there is a slight upward trend in each case.

The left comes to 6 percent after 5.5 percent in the previous week, the AfD improves from 11 to 12 percent.

You can read what decisions the traffic lights are making in the corona pandemic in our news ticker. 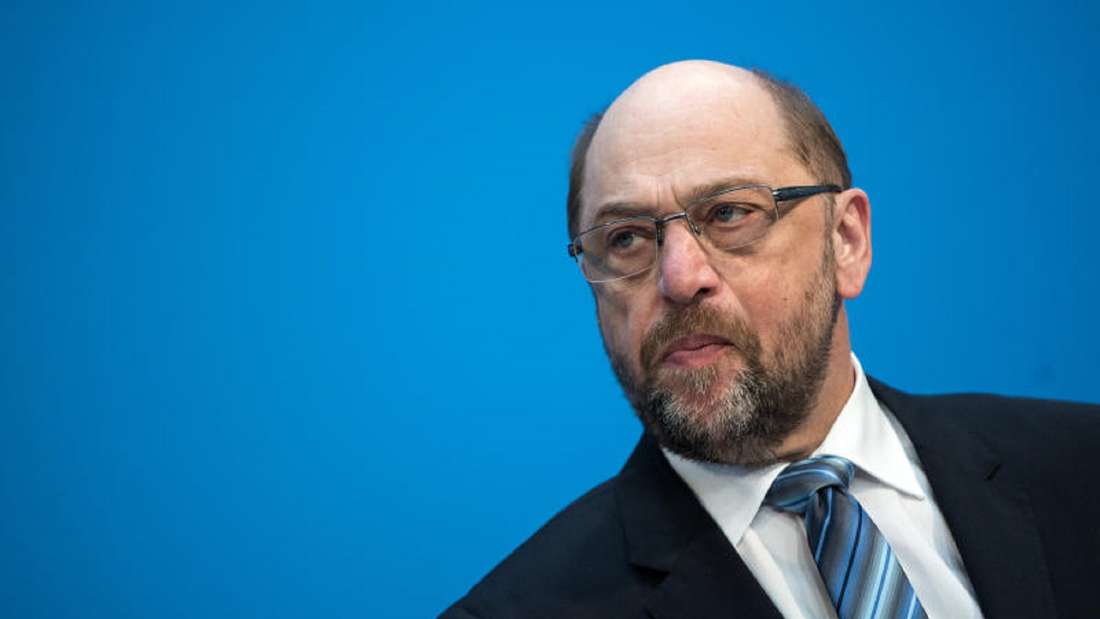 When the SPD was at 12 percent, Schulz predicted the chancellor - and was laughed at by Lanz

When the SPD was at 12 percent, Schulz predicted the chancellor - and was laughed at by Lanz 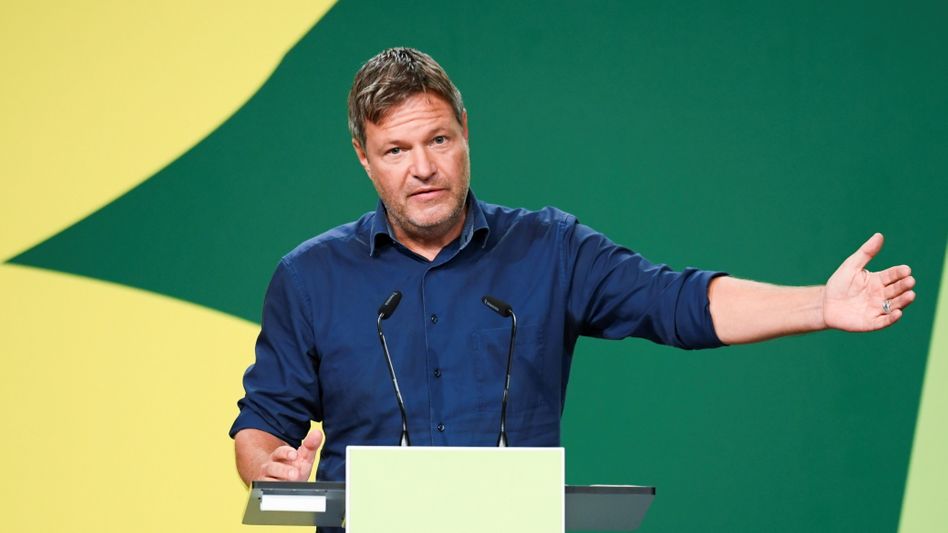 Controversy over the climate: Habeck warns of the failure of the traffic light talks 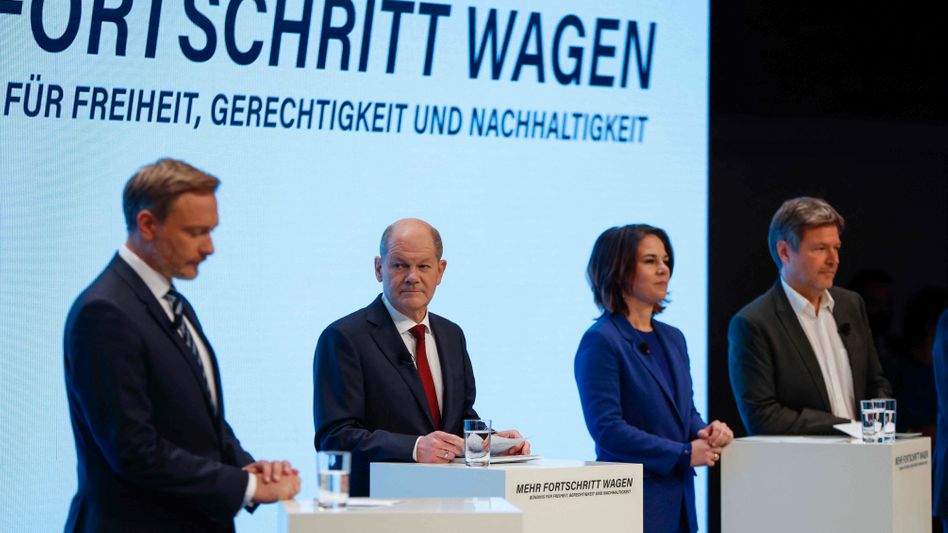