Main action on the B11: Police checked 80 vehicles in five hours

The Geretsried police checked 80 vehicles and 130 people in a focus action on the B11. There were three arrests at the end of the evening. 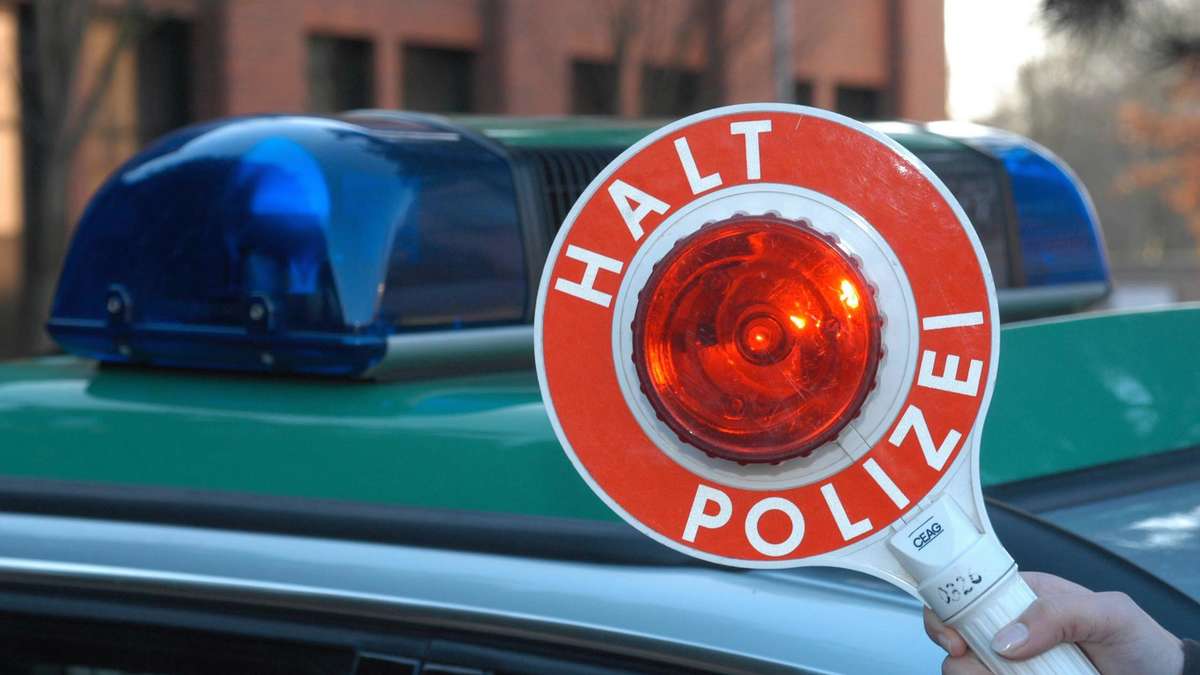 The Geretsried police checked 80 vehicles and 130 people in a focus action on the B11.

There were three arrests at the end of the evening.

Geretsried - During a priority action on Saturday evening on the B11 between Wolfratshausen and Geretsried, the Geretsried police, support forces from the Murnau border police and the central emergency service from Weilheim checked around 80 vehicles and 130 people.

The main focus was on driving under the influence of alcohol or drugs, document offenses and violations of immigration law.

At around 6.30 p.m., the emergency services pulled the driver of an e-scooter out of traffic.

A breath alcohol test showed a value of well over 0.5 per mille, reports the Geretsried police.

The e-scooter driver, a 27-year-old Wolfratshauser, also admitted to having consumed narcotics before starting the journey.

The continued journey was prevented and a blood sample was ordered.

Police ensure marijuana, guns and Daimler-Benz during a priority check at B11

When checking a Daimler-Benz around 8.45 p.m., the police found marijuana in the mid double-digit gram range and a prohibited airsoft weapon.

The three inmates from Baden-Württemberg, all in their early twenties, were provisionally arrested.

Since the driver of the vehicle was found to be under the influence of drugs, the officers stopped driving and ordered a blood sample.

Investigations on suspicion of illegal narcotics trading as well as violations of the Weapons Act and Road Traffic Act have been initiated.

Over 40 police forces were involved in the roughly five-hour campaign.

The Geretsried local branch of the technical relief organization provided the illumination of the control point and the on-site power supply.

Eight volunteers were available for this.

Main action on the B11: Police checked 80 vehicles in five hours Again motorcycle accidents on the Kesselberg and Walchensee - two injured 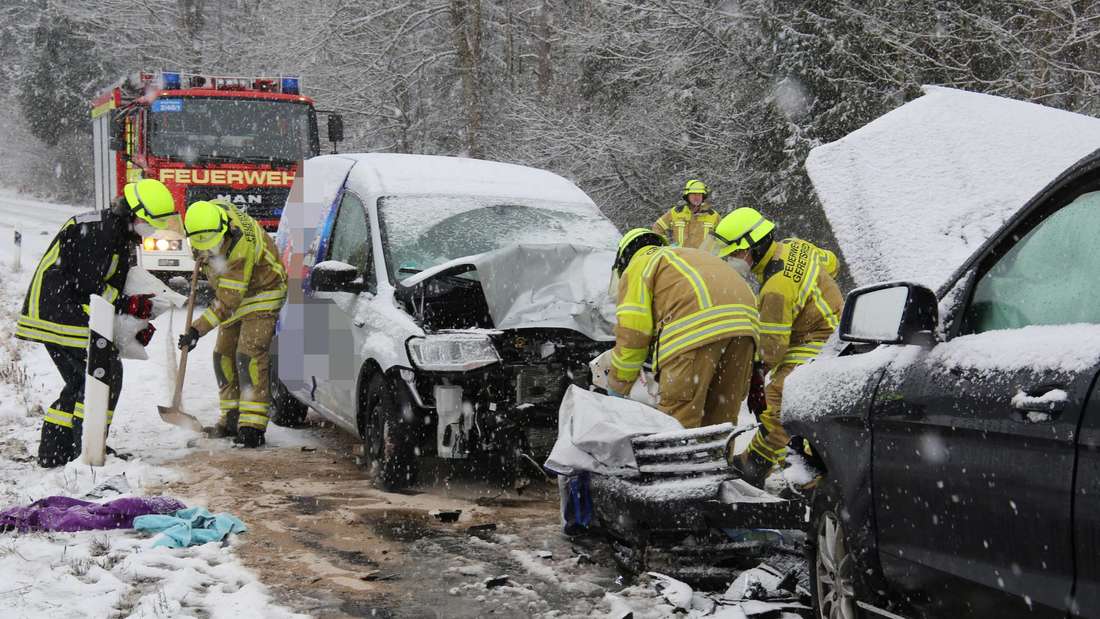 In heavy snowfall: serious accident on B11 in the Bad Tölz-Wolfratshausen district Control at the B11: veil investigators discover several violations 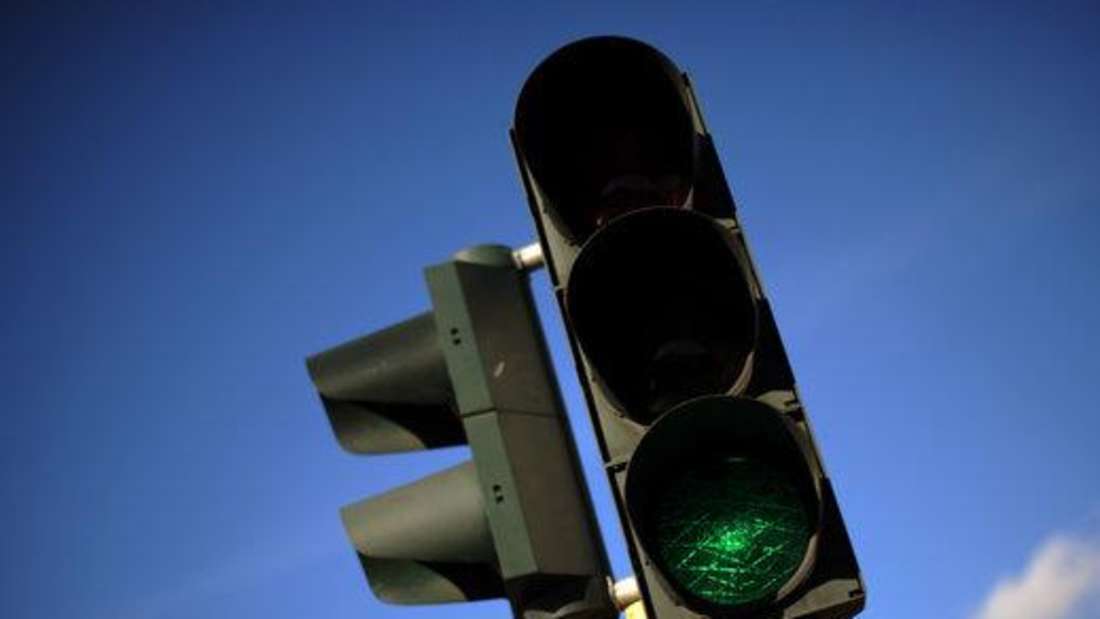 Geretsried: After an argument on the B11, a BMW driver spits on his opponent Nocturnal head-on collision at the A92 driveway: Young women seriously injured in an accident 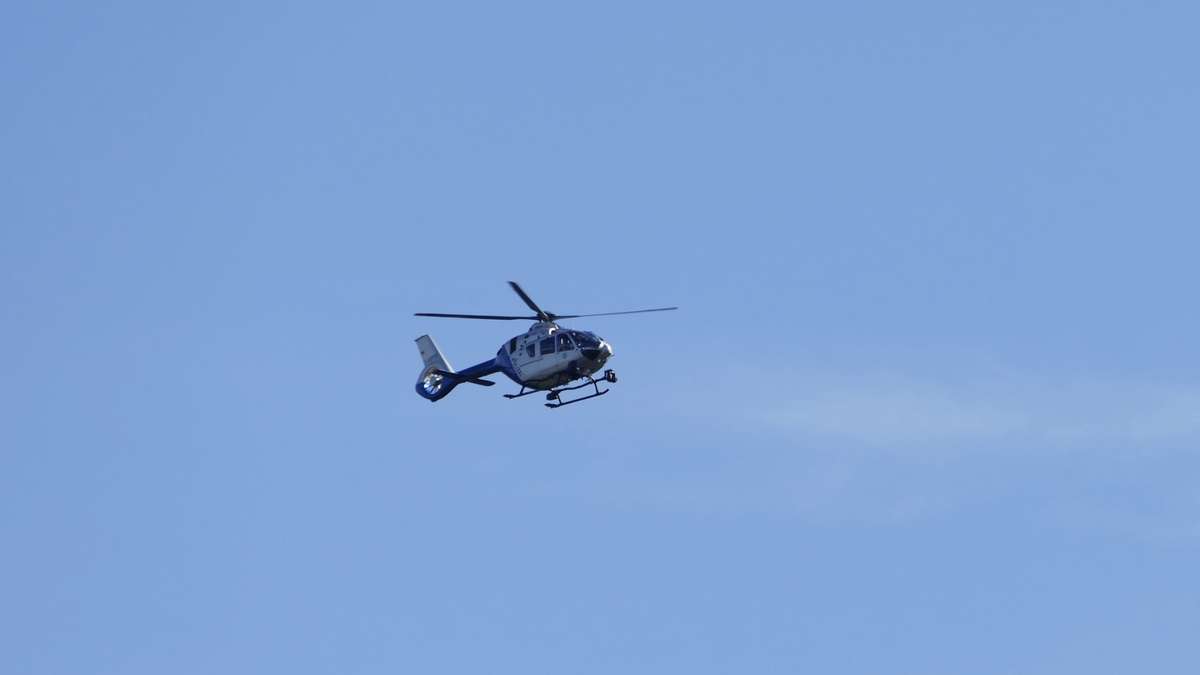