Opinion | Our cry, in the name of the late Little Yael Melnik | Israel Today

A clear message must be conveyed: Whoever exploits the vulnerability of young men and women in the difficult and weak phase of their lives - has a business with us, with the general public, strong and conscious 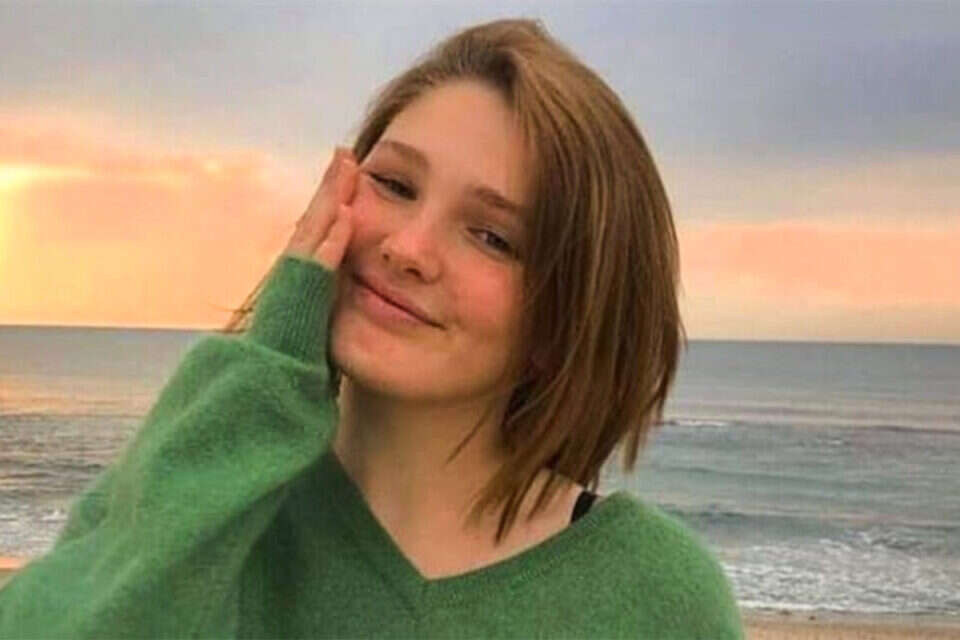 If she tried to shout or fight - no one heard.

This horror is not only the story of the shaky death of the 17-year-old girl, but also the story of her life as someone who was hospitalized on a mental background.

Ask her grandparents, Ludmila and Bogdan, who raised her and her sister with dedication;

They understood that something was wrong with the relationship that one of the employees of Ma'ale HaCarmel Hospital had with her, and demanded a restraining order - which was indeed issued, but not enforced.

Ask her only sister Ruth, a determined young woman who has just finished high school, and has yet to fight a man who took her sister's life, claiming he buried her "at her request," and that he would not kill her because she was his "partner."

Ask Little Yael's friends from "Ma'ale Carmel", who tell about the brother who did not set boundaries between him and the patients, who talked to them about intimate things and hugged them, and who had already tried to "start" with another minor in the ward.

As if there is nothing more normative than a brother in a rehabilitation institution who maintains a "romantic" relationship with a 17-year-old hospitalized woman, violates a restraining order and buries her animal at a construction site in the middle of the night.

We could not hear Little Yael's scream, but this story screams everything that is so convenient to bury in the backyard: mental health institutions, girls on the fringes of society, deportation orders that no one enforces and more offender who was detained long, too long, after the writing was on the wall .

How easy it is to argue towards a girl with a mental struggle that she "sought to be buried".

How easy it is for the public to chirp and say "This is me, hospitalized on a mental background, you know".

How easy it is to decide to prosecute for a lesser offense, to let the mental fog that Little Yael was in not only disrupt her life, but also justice after her death.

How easy it is to move on, to whitewash the failures of the welfare systems and the police and move on to the burning issues "really" - some scandalous statement by a Knesset member, the state of the stock market, the traffic jams.

How easy it is to suppress the fact that this girl could just as well have been our daughter or sister or best friend.

It is not possible for the killer (allegedly, ostensibly) to be represented by the Public Defender, while the murdered family needs mass mobilization to fight the line of defense.

It is not possible for a bereaved nurse, who is supposed to enlist at any moment, to find herself standing outside the court with signs begging to acknowledge the complete asymmetry between the brother and the patient.

The general public, strong and conscious must be here not only for Little, but for her friends and girlfriends who have been left behind.

We must demand the cleaning of stables in "Ma'ale HaCarmel", and send a clear message: Whoever exploits the vulnerability of young men and women in the difficult and weak phase of their lives - has business with us, with the public.

We must show that there is great public interest in implementing the reforms and in transferring the promised budgets to the mental health systems.

To show that it is important to us because we understand that what happens in the margins, in the dark, says something about all of us.

It's painfully important to hug Little Yael's small and heartbroken family, and it's all the more important for all the wounded and injured who look at us and know they have a back.

The sound of our sister's blood cries out to us from the ground.

The Yael-Little Melnik family fears: The suspect will not be charged with her murder - Walla! news

The National Institute of Forensic Medicine will hold an emergency hearing on the circumstances of the death of Yael Melnik - Walla! news

Yael Melnik's sister at the beginning of the discussion: "Exhausted, afraid that yesterday's play will return" - Walla! news 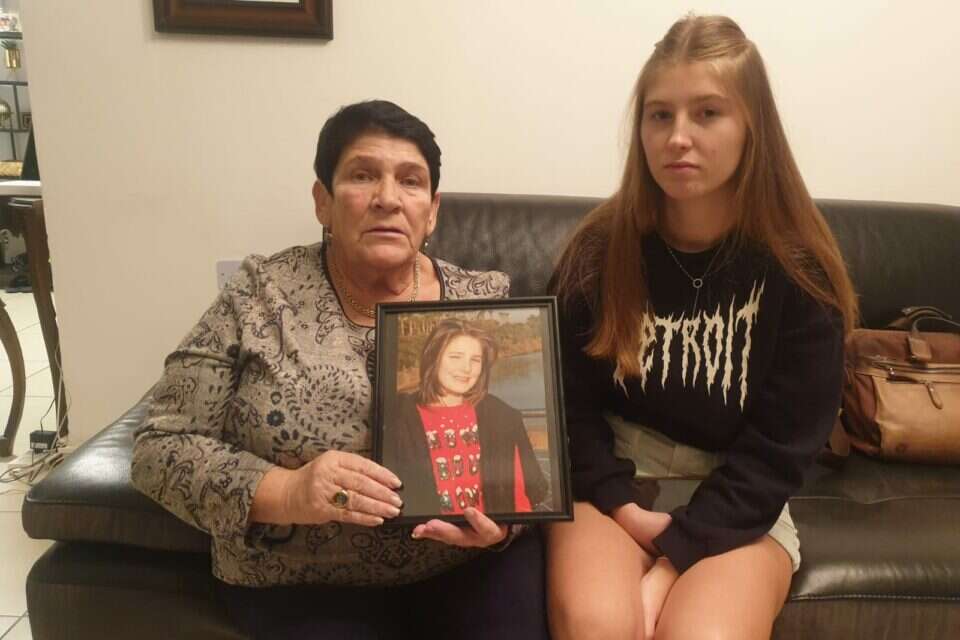 The prosecution has ruled: Edward Kachura will be charged with the aggravated murder of the late Little Yael Melnik | Israel Today 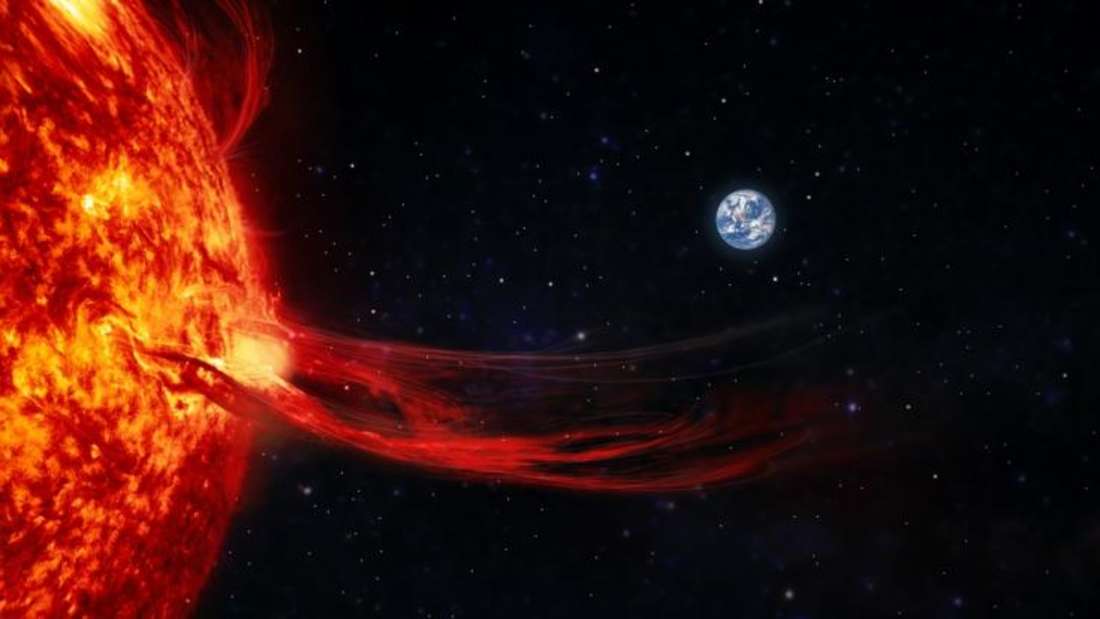 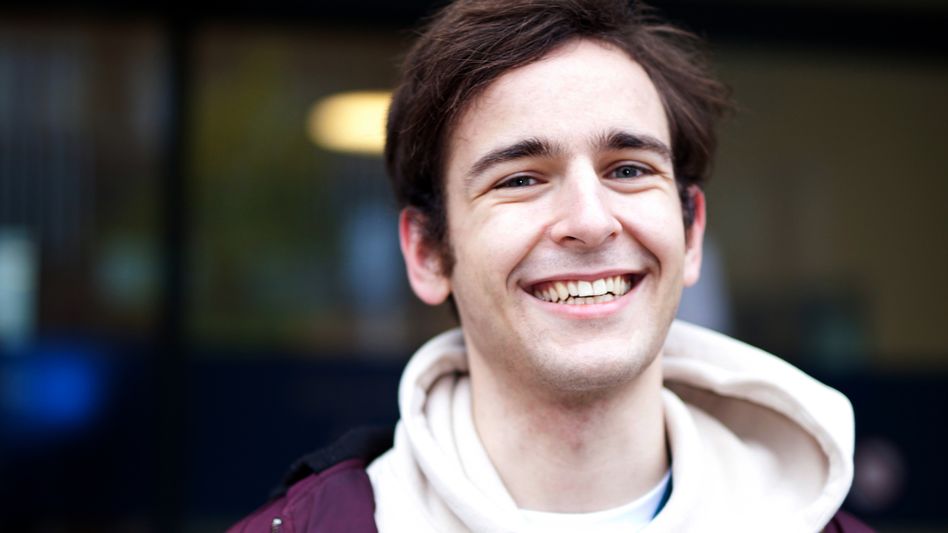 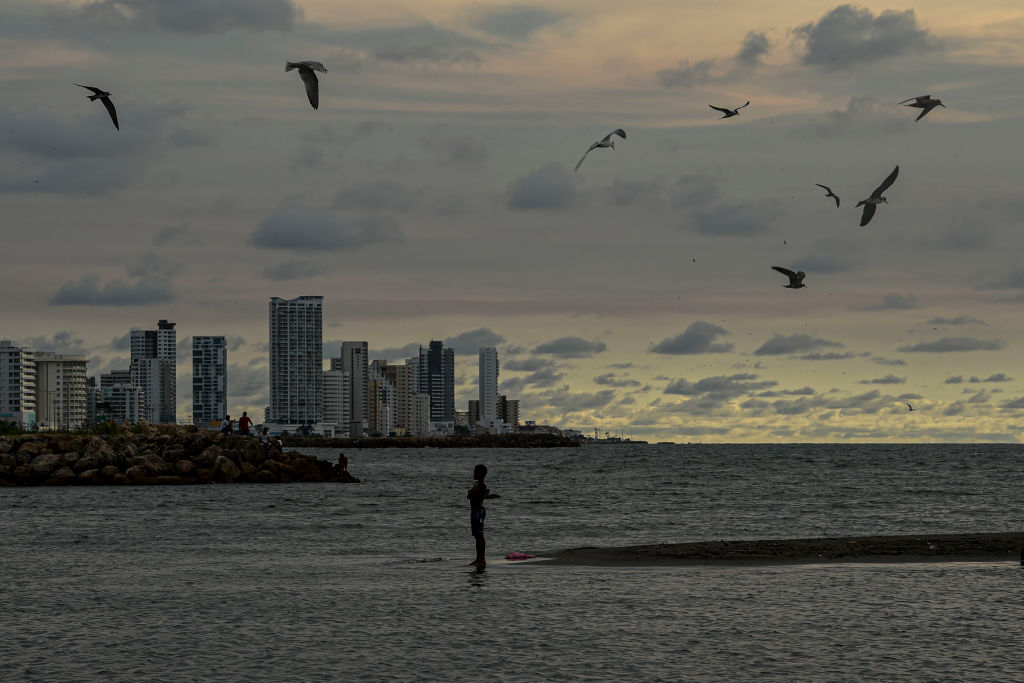 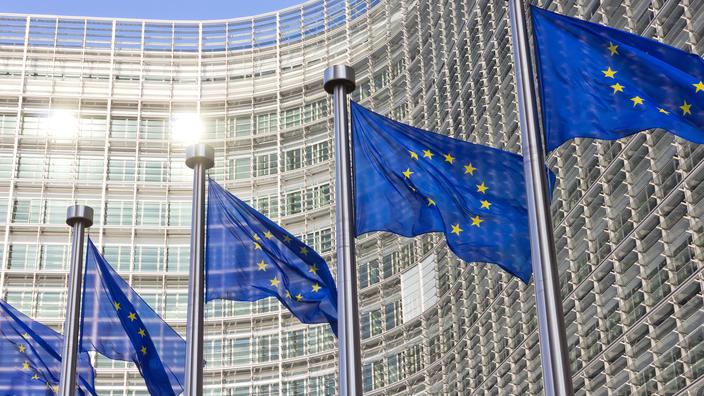 Argentina accepts the extradition to Mexico of the controversial businessman Carlos Ahumada for tax fraud
2021-12-23T03:25:02.467Z