Syria: Kurdish families protest against the forced recruitment of their children

Dozens of Kurds demonstrated on Sunday in Qamichli, in northeastern Syria, to protest against the enlistment of their underage daughters in ... 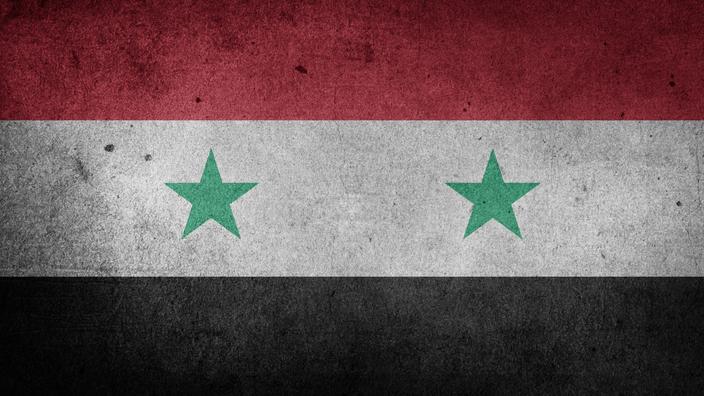 Dozens of Kurds demonstrated on Sunday in Qamichli, in northeastern Syria, to protest against the enlistment of their underage daughters into the ranks of the Kurdish militia, which they equate to kidnapping.

Give us back our children

mothers are frightened by military service

", affirmed the banners brandished by the families gathered in front of the UN office in this city under Kurdish administration.

According to a report released by the UN in May, more than 400 children were recruited between July 2018 and June 2020 by the People's Protection Units (YPG) and their affiliates in northeastern Syria.

My daughter is 16 and she is sick.

He accused the Women's Protection Units (YPJ), the female side of the YPG, which has a permanence near his house, of having kidnapped his daughter.

My daughter was going to school, I don't know if they took her away or if she went to their house on her own

We knocked on all doors to get her back, but to no avail,

My daughter is a minor (...) her place is at school and among her parents at home, she does not have to bear arms

Questioned by AFP, Khaled Jabr, an official of the child protection office assured that the Kurdish administration "

categorically refuses the enrollment of minors

We were able to return to their parents 213 children who had enlisted in the Kurdish formations, including 45 minors incorporated in the Syrian Democratic Forces (SDF, dominated by Kurdish fighters) during the past month

some children, affected by the war in Syria,

" were trying to join the ranks of the Kurdish forces on their own.

In June 2019, the Kurdish authorities signed a joint action plan with the UN to end and prevent the recruitment of children.

But since then, the UN has confirmed at least 160 cases of recruitment of minors.

Thanks to the Syrian conflict that started in 2011, the Kurds strengthened their autonomy by installing their own administration in the north and north-east, within which they imposed a gender parity, as well as in the ranks of the forces. Kurds.

Syria: Kurdish families protest against the forced recruitment of their children 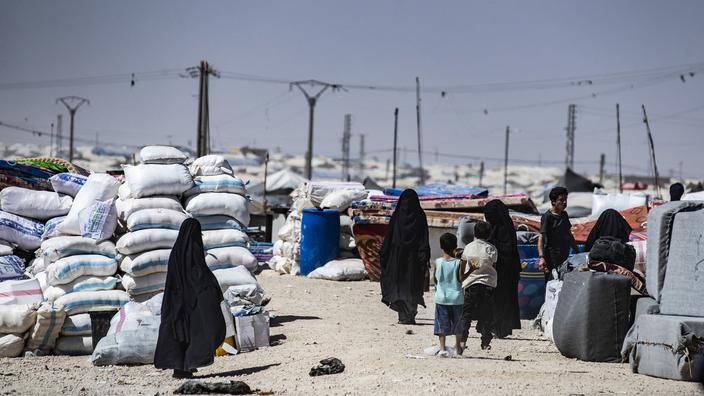 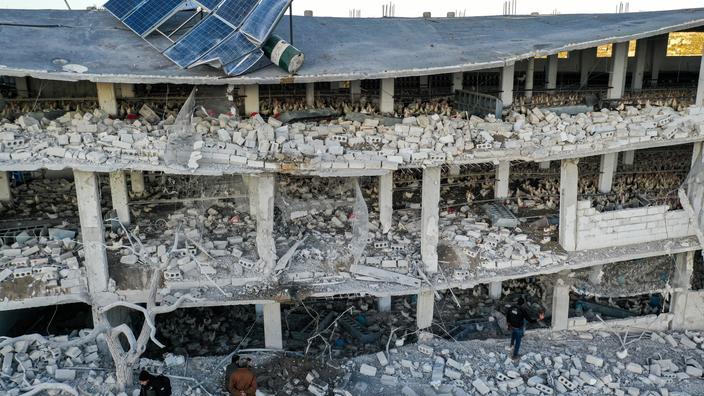 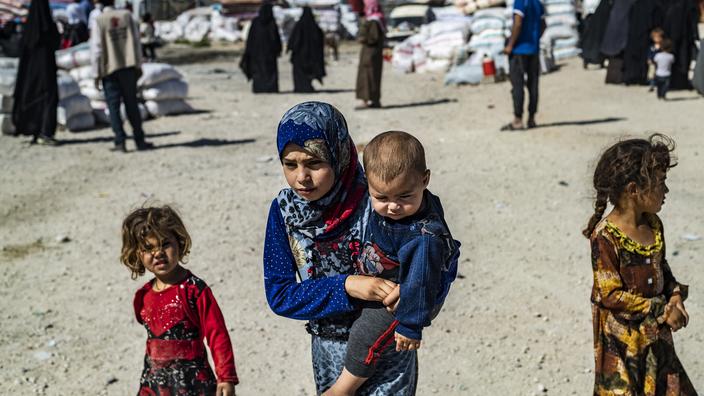 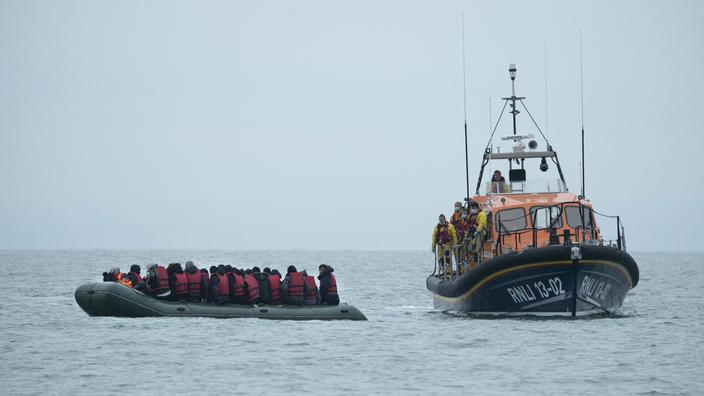 After the Channel tragedy, Kurdish families in Iraq without news of the missing 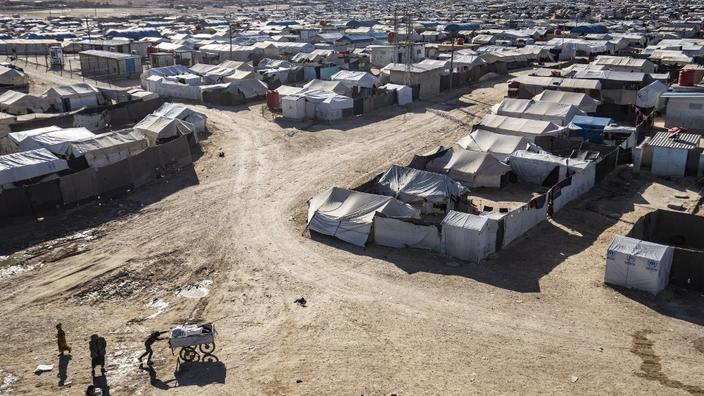 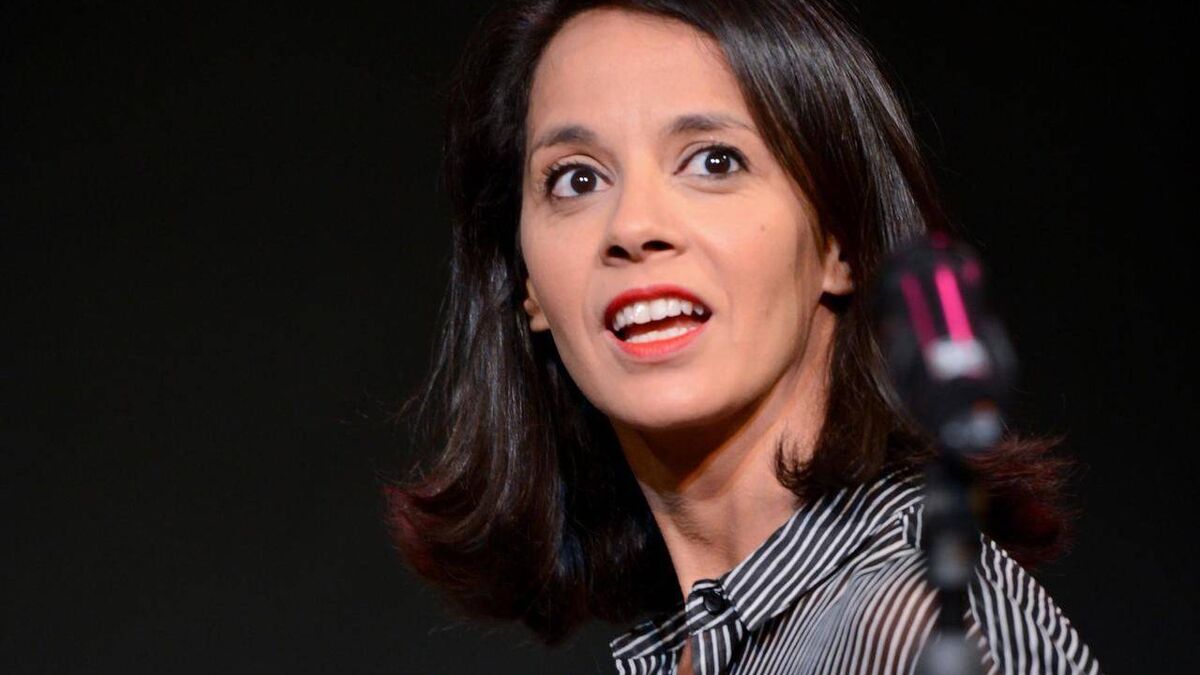 Sophia Aram, Audrey Fleurot ... fifty celebrities are mobilizing for the repatriation of children of jihadists in Syria Gharib: We thank Syria for its support and cooperation to return 19 Albanian nationals to their homes

Risk of vaccination breakthroughs: why people become infected with corona despite vaccination
2022-01-21T12:08:00.451Z

Yikui Building will be closed and inspected for 5 days! Residents are concerned about returning to work and worrying about deduction of food and fake labor. The guidelines of the Labour Department say...
2022-01-21T12:07:53.770Z