According to the results of a public opinion survey on the "Current Situation of the Use of Open Data by Hong Kong Citizens", it was found that only 39% of citizens have heard of "open data", reflecting that "open data" has not yet been popularized among the general public. To encourage the public 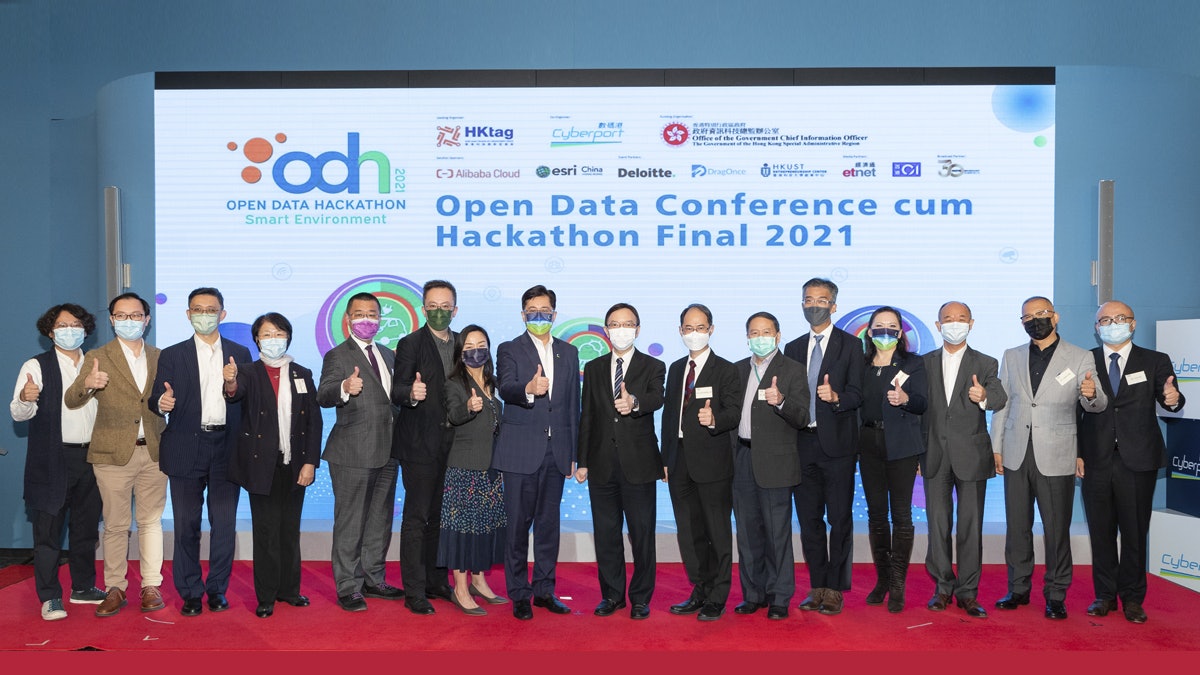 According to the results of a public opinion survey on the "Current Situation of the Use of Open Data by Hong Kong Citizens", it was found that only 39% of citizens have heard of "open data", reflecting that "open data" has not yet been popularized among the general public.

In order to encourage the public to widely use the Hong Kong government's more than 4,600 open data to improve urban development and quality of life, the Hong Kong Science and Technology Innovation Promotion Group (HKtag) organized the first Open Data Seminar and Open Data Hackathon 2021 Finals at Cyberport.

The Office of the Chief Information Officer OGCIO, as the funding agency for the entire event, invited government representatives from the Hong Kong Observatory and Transport Department, and industry heavyweight guests to participate in an open data seminar to explain the current applications of open data and review the development of Hong Kong as a smart city. Condition.

With the theme of "Smart Environment", Open Data Hackathon attracted nearly 30 teams from college students, civil servants, start-ups, and professionals from all walks of life.

As far as the first competition is concerned, it is really rare.

In the digital age, data is an important resource for the development of smart cities.

The invisible and unstoppable open data has infinite possibilities. How to develop and use it to have the opportunity to cultivate greater social benefits is one of the key issues discussed in the open data seminar.

The Hong Kong Science and Technology Innovation Promotion Group and all the guests here agree that we should not only pay attention to the number of open data sets released each year, because the benefits will not automatically be generated after the data is released, but should be stepped up to promote and broaden the openness of the government. The scale of the data plan, for example, it is necessary to first expand the open data community, improve the data literacy of the whole people, and increase the ability of the public to use data; at the same time, appoint a chief data officer to connect with the country and the world and assist the government in formulating data strategies , Including related management, safety and other matters.

The key to developing a smart city is the cooperation of talents.

The use of open data for scientific research, urban planning, etc. has long been a global trend. According to the "Open Data Index for Important Global Cities", Hong Kong is ranked 12th out of 30 cities, lagging behind Shanghai, New York, Chicago, and London, among which the quality of open data The index lags far behind, ranking only 26, but it ranks fifth in the value release index, reflecting Hong Kong's ability to use relevant data to create social and economic benefits.

Participants agreed that in order to keep up with the development of global technology and maintain Hong Kong's status as an international digital city, it is advisable to step up the government's open data plan, which will determine the success or failure of Hong Kong's development as a smart city.

Government representatives from the Hong Kong Observatory and the Transport Department shared the application of open weather and traffic data in public travel at the seminar, and also served as judges in this year's Open Data Hackathon competition.

HKtag pointed out that it hopes to invite different government departments to participate every year, collect the innovative solutions of the contestants, improve the existing system, and look forward to the future, data collection and analysis can drive the direction of the policy.

In addition, HKtag also hopes that the competition can encourage local talents to combine creativity and technology to promote the development of Hong Kong's innovation and technology.

The EVeasy solution created by the team can find charging spaces for electric vehicles in real time.

Team 222 members are all from the Chinese University of Hong Kong. Three of them are university students and the other is a research assistant. The winners said: "I am very happy to win the championship. I hope that there will be financial sponsorship and technical support in the future to make the project truly implemented and promote The development of electric vehicles in Hong Kong."

The two members of the runner-up team We Are Smart are all government civil servants. Its solution, SMART LINE, can predict the traffic volume, disperse the traffic flow of the three tunnels with flexible tolls, and alleviate traffic congestion.

The two team members said: "I am very happy to contribute to the popularization of open data to promote the development of innovation and technology. We look forward to working with you to realize the vision of "Building Hong Kong into a green and smart city"."

As for the third runner-up Team Jellyfish, two of the members are engineering interns, the other two are students from the Hong Kong University of Science and Technology, and the University of Hong Kong. The winning members said: "Thank you HKtag for allowing us to have a platform to showcase energy-saving intelligence to the public. Air conditioning system. We hope that in the future the industry can make good use of open data and work together to promote innovation."

In addition, all shortlisted teams will also have the opportunity to participate in radio interviews or be arranged for internships at HKtag partner organizations.

If you want to relive the highlights of the event day, please visit the HKtag YouTube channel: https://youtu.be/giyP5OAuP-c 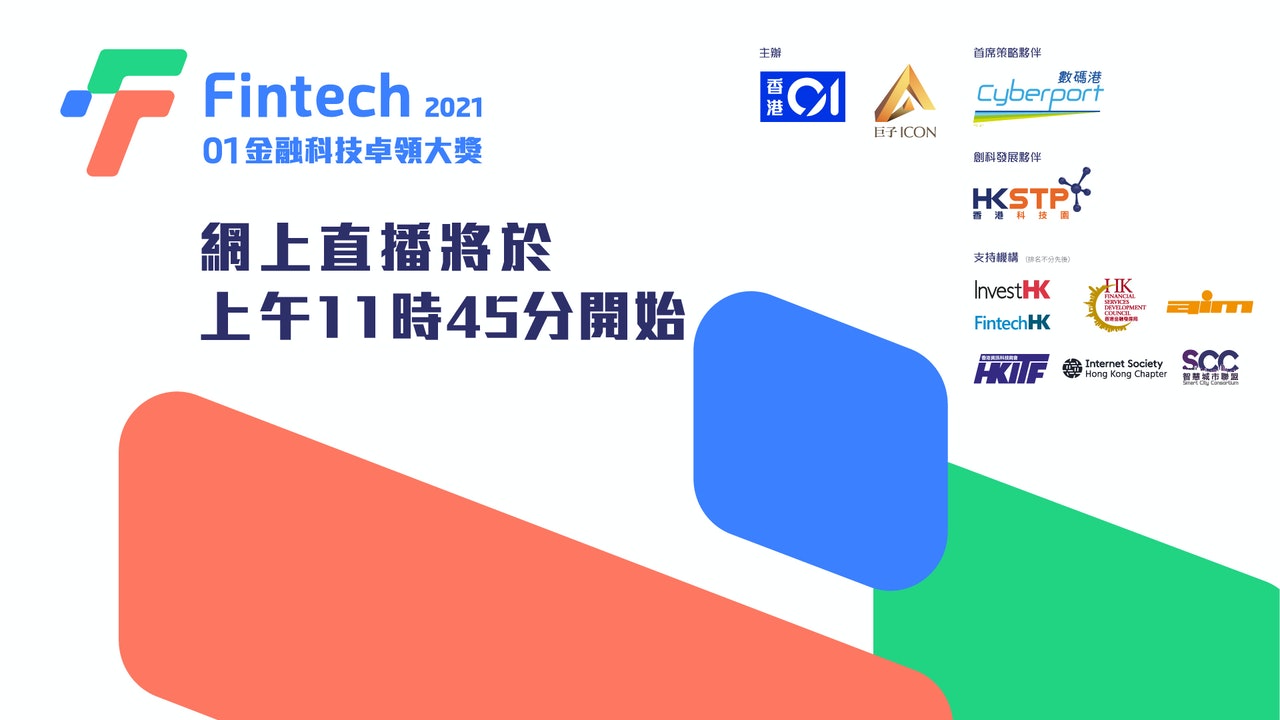 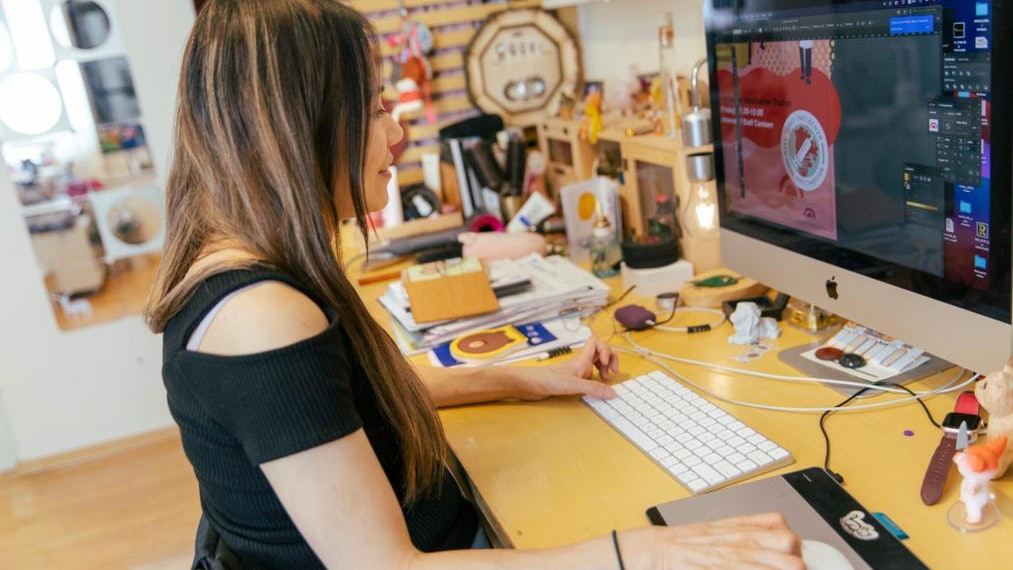 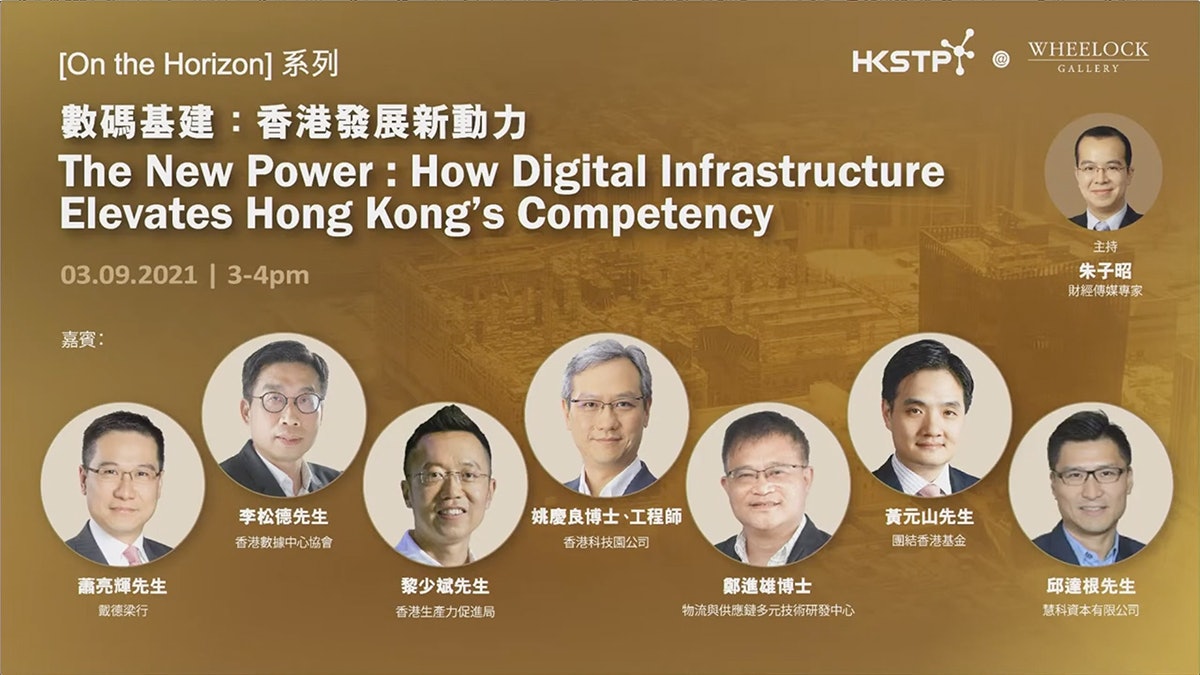 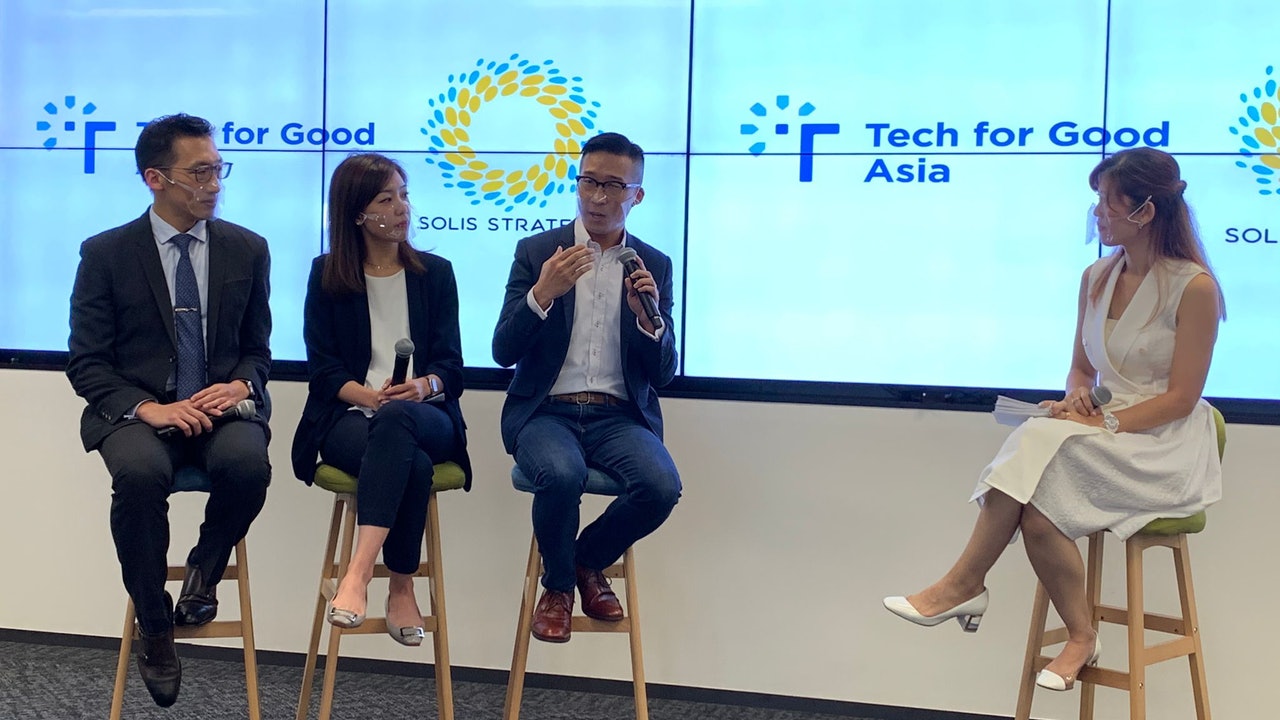 Elderly people feel lonely and suicidal thoughts under the epidemic 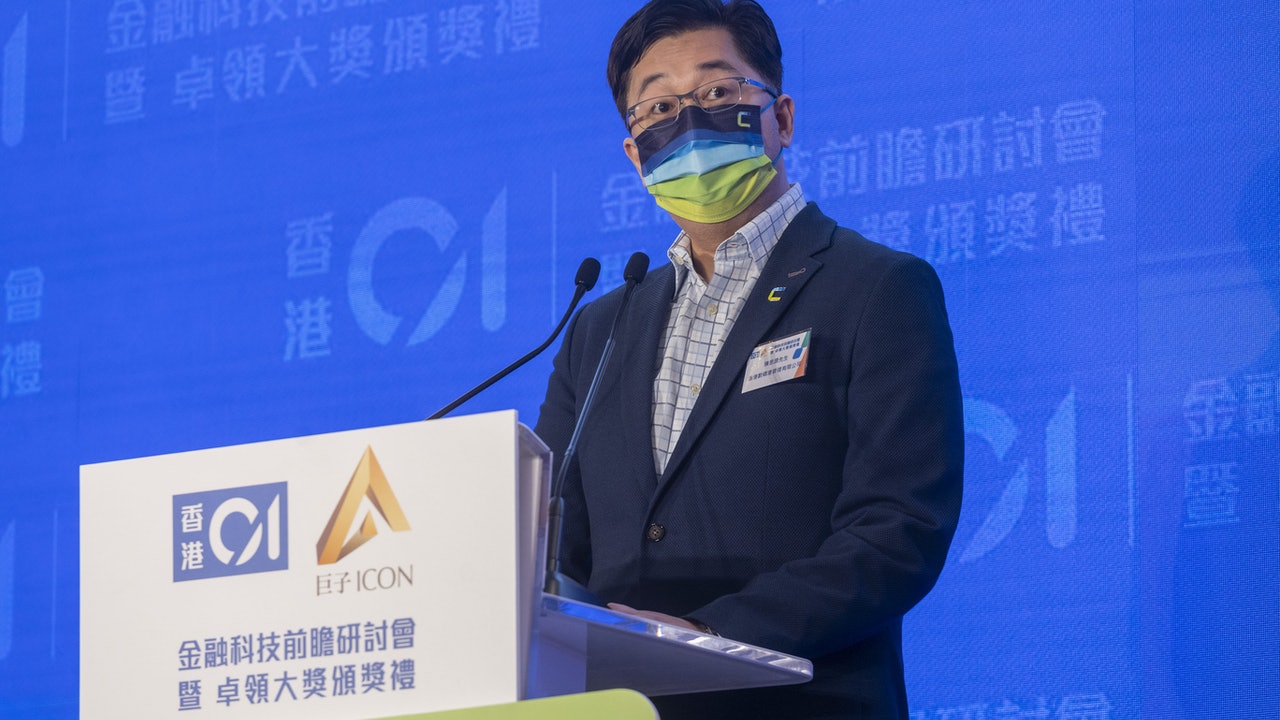 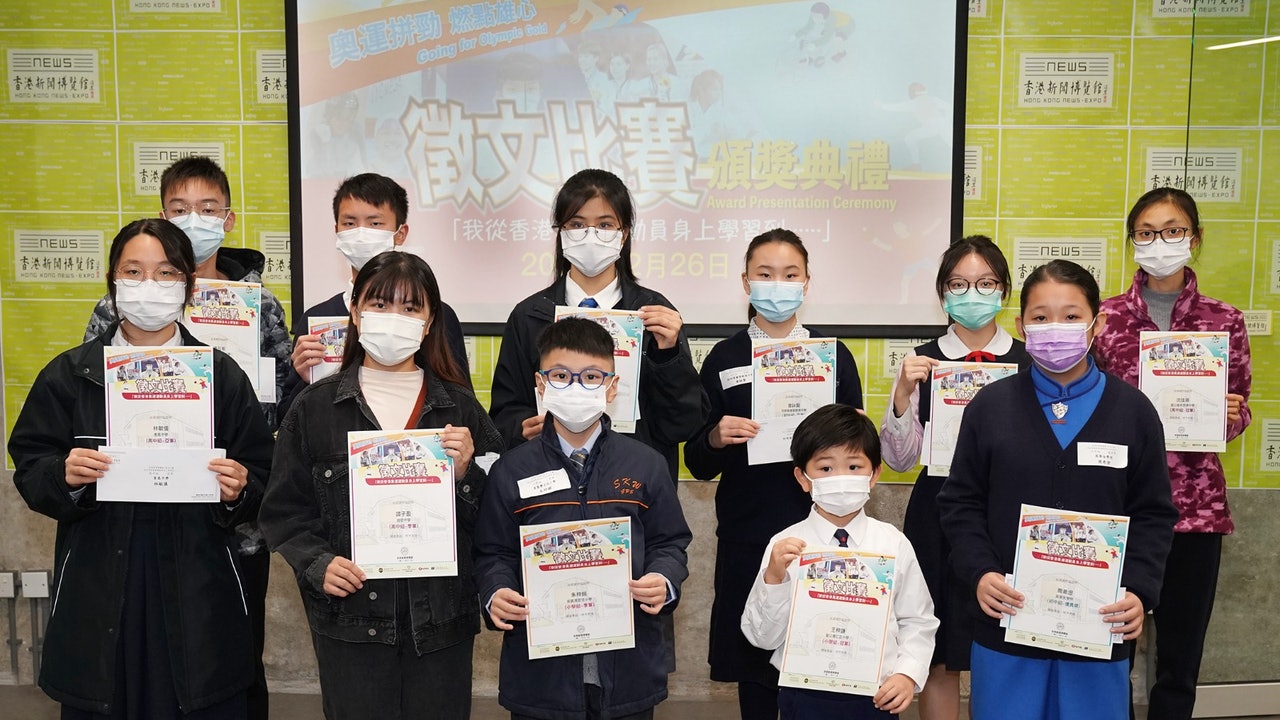 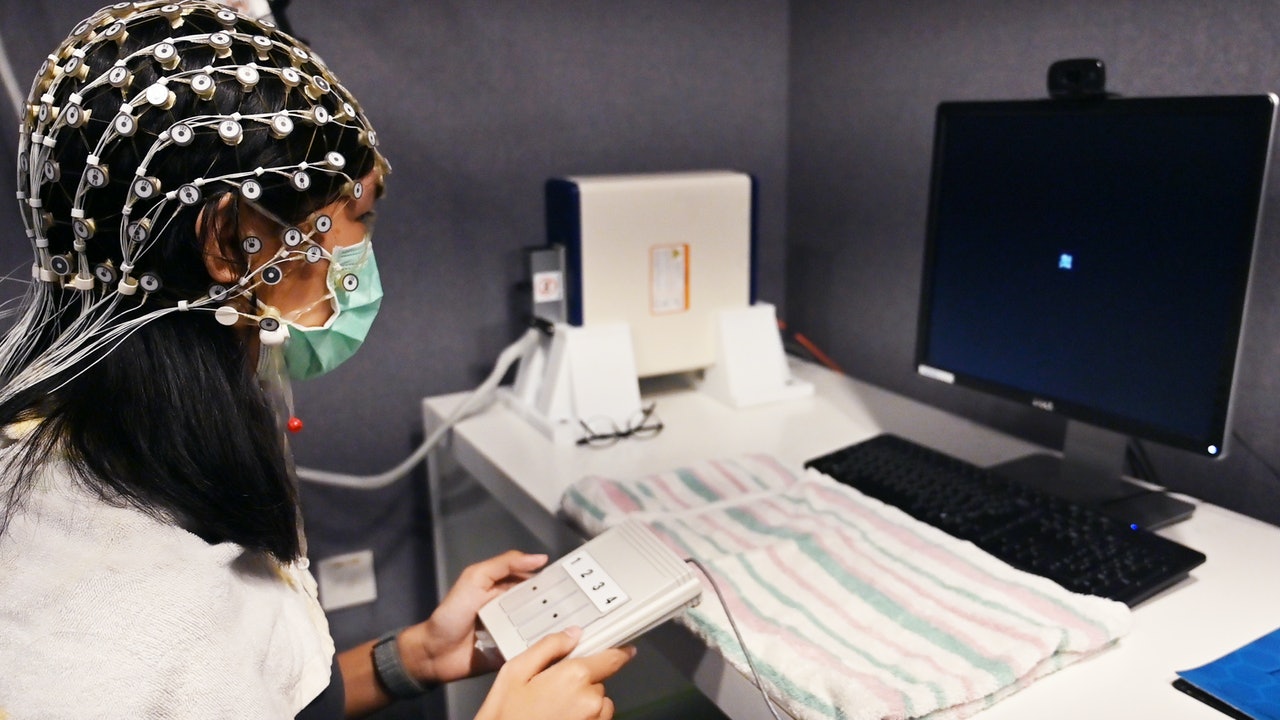 Thousands of hamsters must be culled Chen Keqin accused of inappropriate isolation and quarantine Democrats criticize contempt for life
2022-01-18T11:37:58.294Z

The businessman said that he had borrowed 40 million yuan to Chinachem Fund to settle the lawsuit, but he had not repaid the loan, and the principal brought a profit of 160 million yuan
2022-01-18T11:30:44.499Z

Budget｜The Federation of Trade Unions advocates the distribution of more than 10,000 yuan of electronic consumer vouchers to set up 5.4 billion in unemployment and work stoppage allowances
2022-01-18T11:19:27.263Z

Production of seven thousand concrete columns annually in the General Company for Railways in Aleppo
2022-01-18T11:18:59.528Z