A rear-end collision occurred on Saturday afternoon on the feeder to the Holzkirchen junction. All those involved sustained minor injuries. 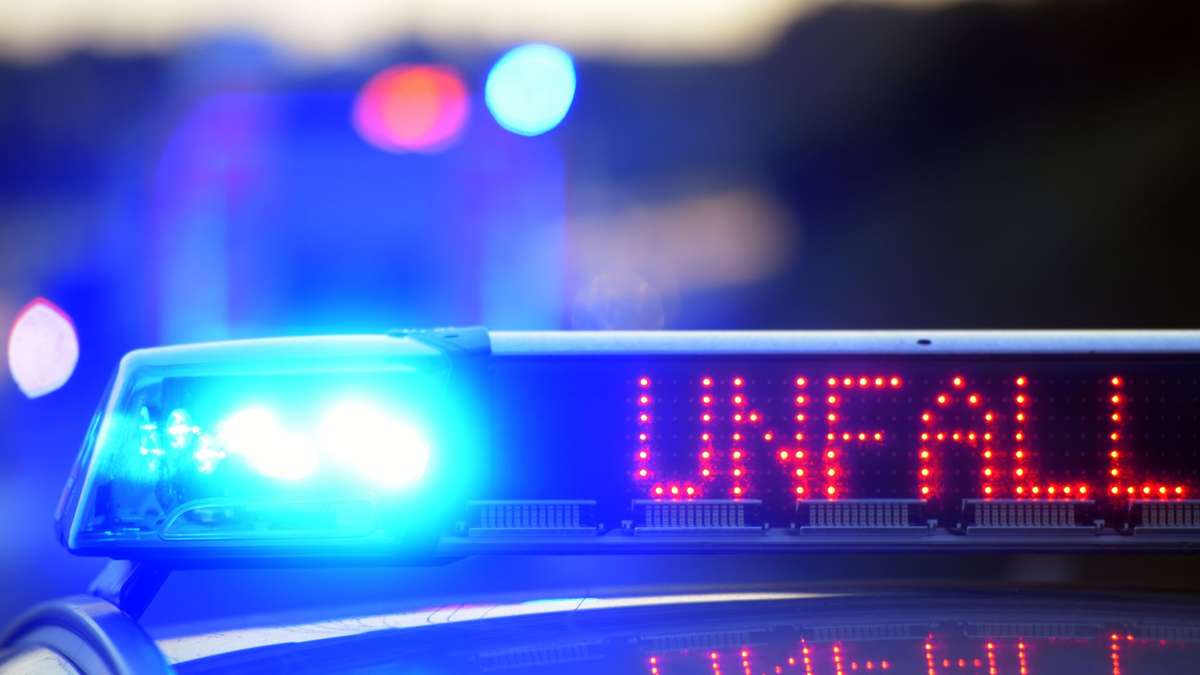 A rear-end collision occurred on Saturday afternoon on the feeder to the Holzkirchen junction.

All those involved sustained minor injuries.

- According to the police, there was an accident on Saturday, November 27 at around 3:10 p.m. on the feeder road to the Holzkirchen junction. Coming from the main road in the direction of Munich, a mini crashed into a van. Due to the construction site on the bridge there, traffic lights are currently in place. A 33-year-old Altöttinger drove towards the red-lighted traffic light in a Ford van manned by two employees. A 25-year-old woman from Brunnthal overlooked this and drove into the van with her Mini. All occupants of the two vehicles suffered minor injuries in the impact. The ambulance took the three people from the van to a nearby hospital. The Brunnthaler and her co-driver could be treated on site by the rescue service.

The scene of the accident was temporarily blocked from the B318 in the direction of Munich.

Due to the low volume of traffic, there were no major congestion.

Both the Ford and the Mini were no longer ready to drive and had to be towed.

In addition to the police, five ambulances and three emergency doctors were on site for initial medical care.

The property damage is estimated at around 5000 euros. Truck drives into the end of the traffic jam: four seriously injured on A1 Accident near Wörth an der Donau: Car drives into a semitrailer on the A3 At the Föhringer Ring: 74-year-old injured in a rear-end collision

Frozen food on the A8: Autobahn temporarily closed