The old Hong Kong dessert shop Hsu Lau Shan closed all lines, and the only Yau Tong base camp branch was originally said to be only open until the end of this month. As far as we can see at the scene, the main gate of the base camp branch has been closed today (28th), and the store staff confirmed that the store 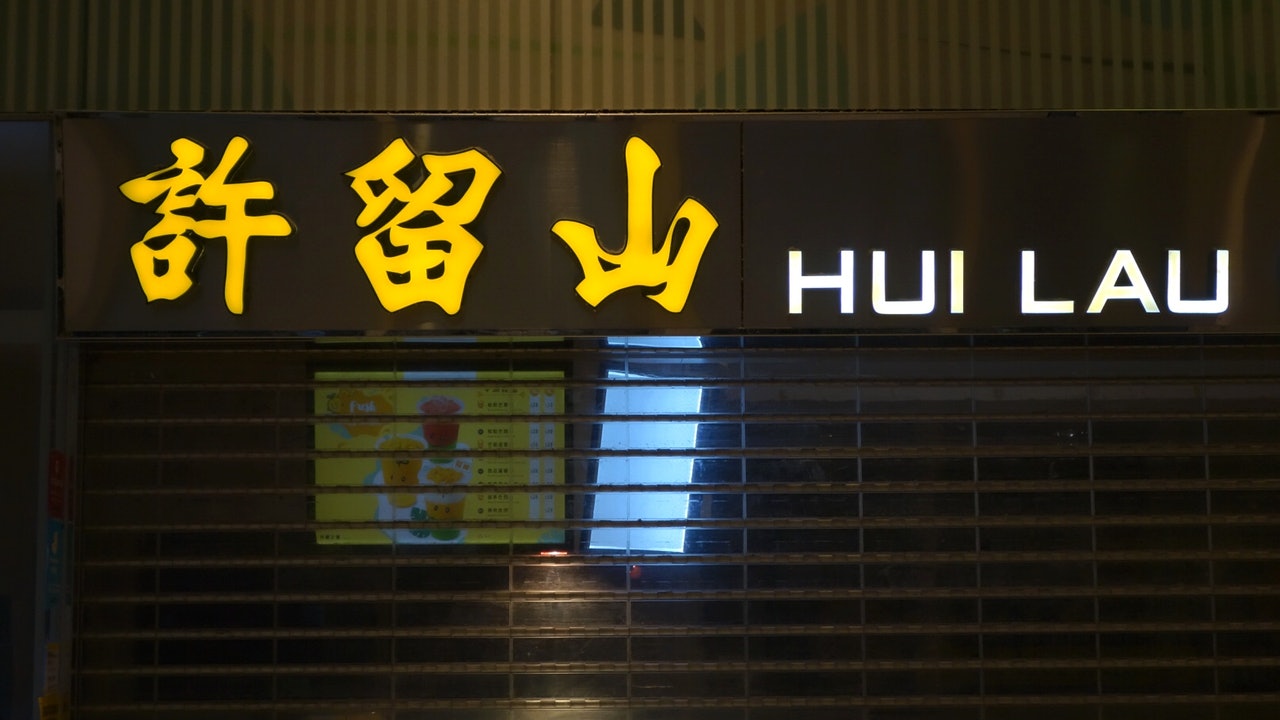 The old Hong Kong dessert shop Hsu Lau Shan closed all lines, and the only Yau Tong base camp branch was originally said to be only open until the end of this month.

According to the scene, the main gate of the base camp branch was closed today (28th), and the store staff confirmed that the store had closed two days earlier, which means that the 60-year-old brand has officially become a memory of Hong Kong people.

The last branch of the base camp closed last Friday

According to the scene, the Xu Liushan branch in the base camp was closed as early as last Friday (26th), and the gate was closed today.

The reporter once called the base camp Xu Liushan branch, but the call has been unable to get through.

Later, the reporter called a large-scale shopping mall, and the staff confirmed that Xu Liushan had closed the business two days earlier.

Checking the media reports, in July last year and January this year, Xu Liushan was applied for winding-up by creditors due to rent arrears. The Master of Justice issued a winding-up order to "Hui Laushan Food Manufacturing Co., Ltd." in May 2021.

▼11.18 Net Transmission Yau Tong branch opened until the end of the month, a large number of citizens lined up to patronize ▼

According to the official website, Hsu Lau Shan was founded in the early 1960s. At that time, he only operated on the streets of Yuen Long on a trolley, selling Guiling paste and various types of herbal tea. Later, he established a traditional herbal tea shop in Pao Zhan Fang, Yuen Long in the 1970s.

Until the 1980s, Xu Laushan reformed and transformed and began to sell coconut milk, carrot cake and other dessert snacks. In 1992, Hong Kong pioneered the "mango sago salsa". Later, its sago salsa, mango and other desserts were once popular among the post-80s. Young people born in the 90s.

Since then, Xu Liushan has been expanding his business. In 2008, Xu Liushan opened his first branch in Shenzhen, South China, and then expanded to Malaysia in 2012.

In 2016, Xu Liushan had more than 260 branches around the world, and opened its first branch in Seoul, South Korea the following year.

The only remaining branch in Yau Tong Base Camp, Xu Lau Shan, has closed its gate, and the store staff confirmed that the store had closed two days earlier.

The last branch of Xu Liushan was open until the end of this month. The old brand became extremely loud. Citizens lined up to help remember the memories [New Coronary Pneumonia] The Volkswagen Bookstore suddenly closed. The employee was disoriented and said it was difficult to understand but felt indifferent. [Shared bicycle] Gobee.bike CEO card balance will not be refunded. Burst: Backwater!

The Hong Kong Records Admiralty Store closes to witness the end of the era, regular customers: business people only look at money, lack of culture 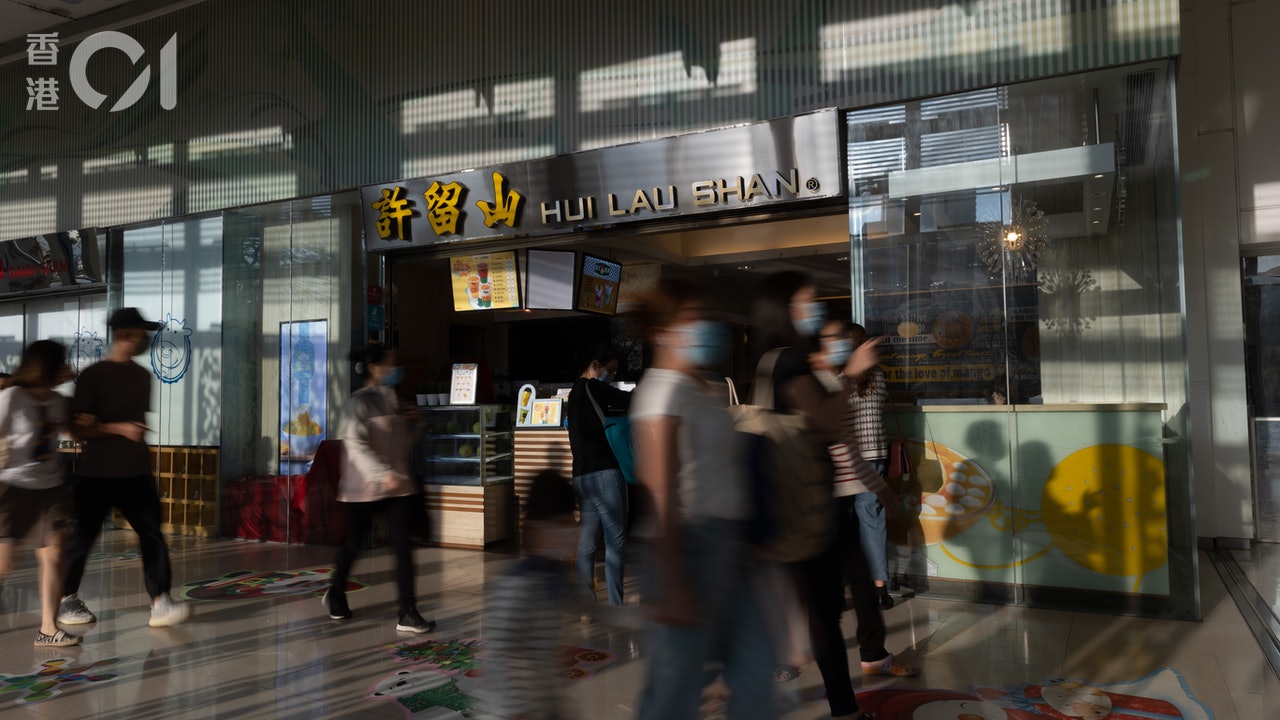 The last branch of Xu Liushan will be open until the end of this month, and the old brands are extremely popular. Citizens line up to help keep memories 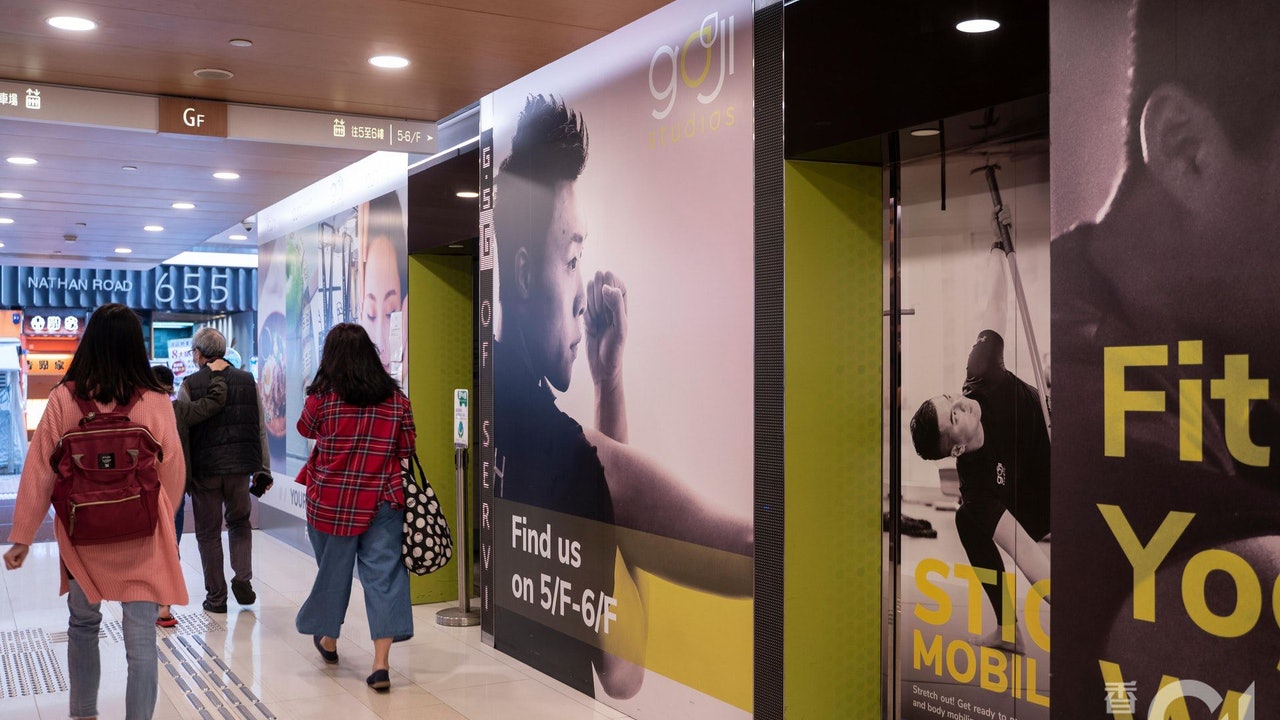 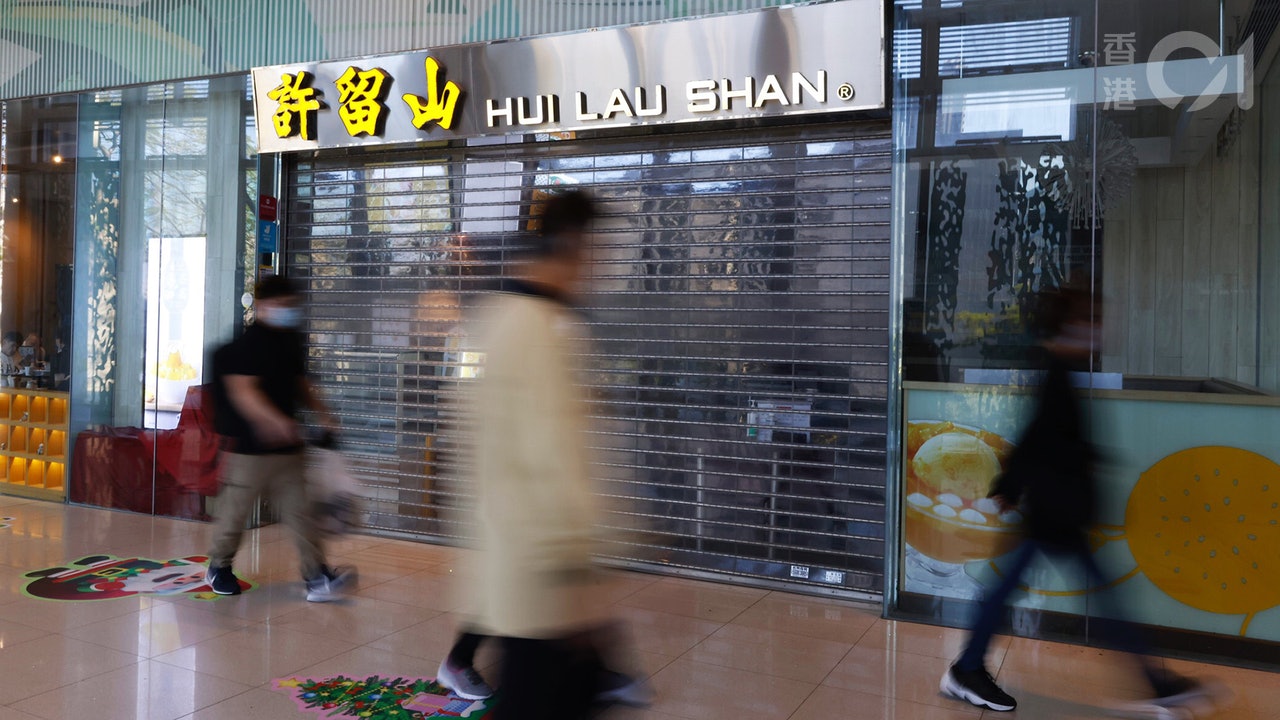 [Picture] Xu Liushan completed 60 years and reached the end, the aroma of mango no longer 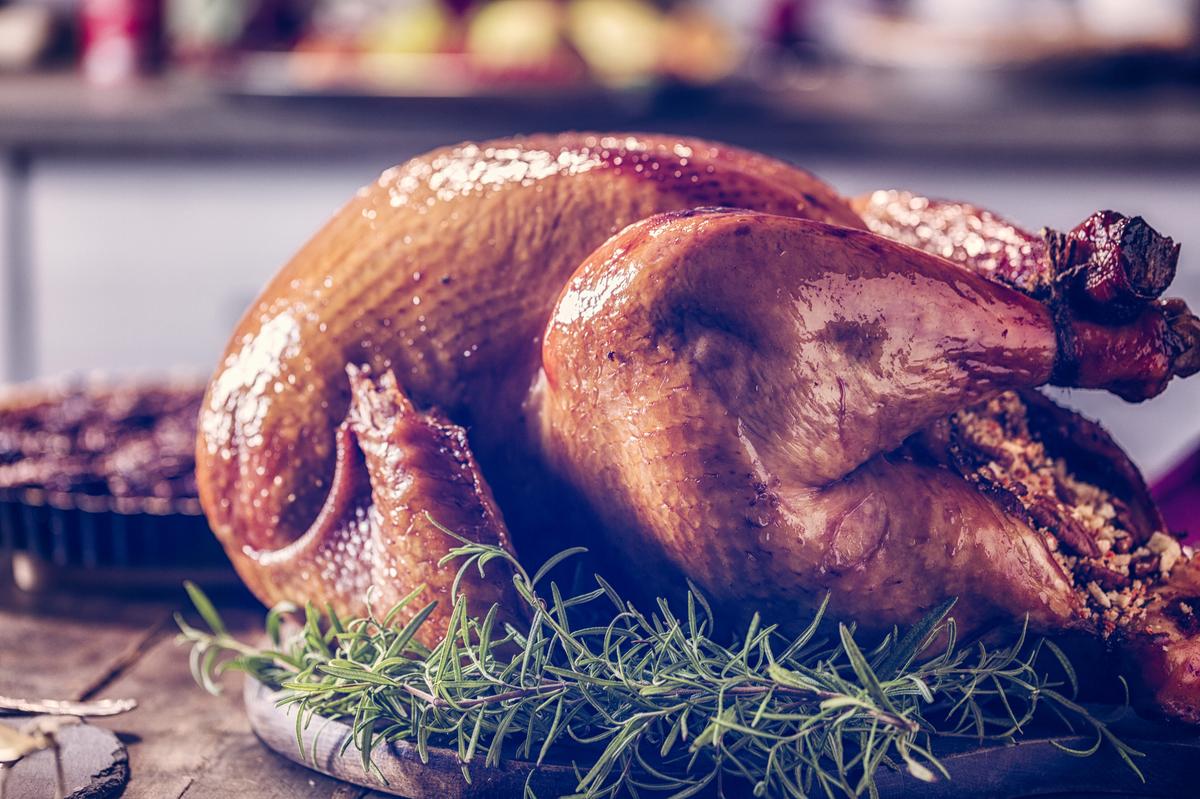 All our best stuffed capon recipes for Christmas

A warm home orchid to welcome the winter with - Walla! Food

Winter is not here, but the winter specials are absolutely yes Israel today

The male driver of a private car in Kwun Tong allegedly lost control of the handle and hit 3 passers-by. Citizens criticize the driver for taking care of himself
2022-01-17T03:18:00.026Z