"Most Nervous I've Saw Him": What Turned Steph Kerry On? | Israel today

The Golden State star lost his temper after the referees did not whistle for the offense committed on him • "I let my emotions go out, it helped us win the game," he said • On the way he broke another record 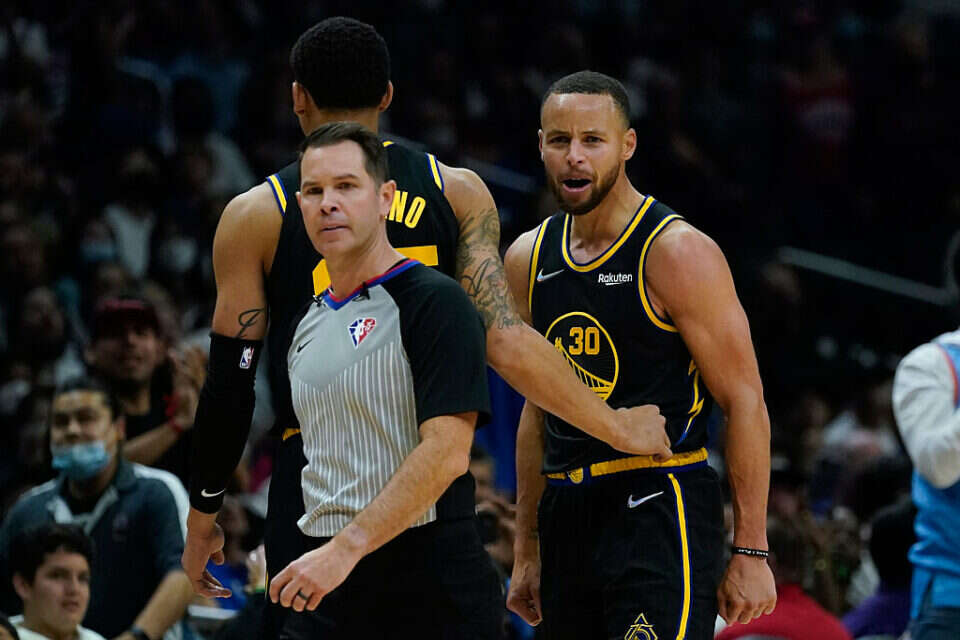 It happened during the Warriors '90: 105 victory over the Clippers, the seventh in a row of the Easterners' lead, which holds an incredible 2:18 balance.

9 minutes before the end of the game, Kerry, who scored 13 of his 33 points in the last quarter, was furious with the referee after an offense committed by Terence Mann was not burned to his credit.

Kerry really did not like the lack of a whistle, got nervous about the referee, and got a technical foul from him.

The non-call that set Steph Curry off pic.twitter.com/KapAffhLv4

"I thought they had committed an offense, so I let my emotions out," Kerry admitted after the game.

"It totally turned me on, turned on the whole team. You have to know how to channel that energy to put the ball in the basket afterwards. So I think we did a good job, and did not let it distract us from the game. It totally helped us win."

Kerry experiences a phenomenal season opener averaging 28.4 points, breaking his record as the fastest player in history to reach 100 three-pointers this season - this time after just 19 games.

His ability is the main reason the Warriors opened the season with a 2:18 balance - the best in the league.

"It was the most nervous I've seen Steph in a long time," coach Steve Kerr said.

"And I too was the most nervous I've been in a long time. It's quite a miracle I did not technically get myself. Obviously he was fouled. Steph is such a competitive guy, and when he knows he was fouled - especially in moves like this when it's easy to see - and he does not accept The whistle, every now and then it would drive him crazy, he does not do it much, but when he knows he is right he will lose his temper a little.

Another day, another @ StephenCurry30 showcase ☔

Kerry's strong final quarter led to Golden State winning for the seventh time in a row, and everything is ready for them ahead of the top-flight battle in the West against Phoenix tomorrow morning (Tuesday, 5 p.m.), with the Suns coming in with a streak of 16 wins.

"I think it will be a good game," said Drymond Green, "to stop their attack we will have to cut off the snake's head (Devin Booker and Chris Paul). To be the team that will come and stop this continuum, and we have a great opportunity to do that. "

"Most Nervous I've Saw Him": What Turned Steph Kerry On? | Israel today

Do not get caught in any cage: Steph Kerry is in his own historical category - Walla! sport 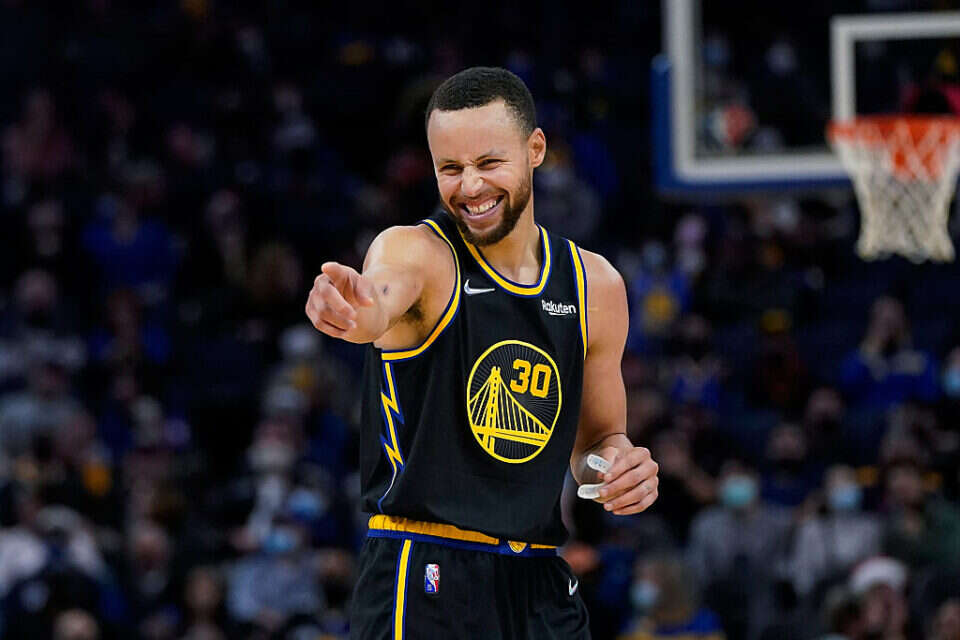 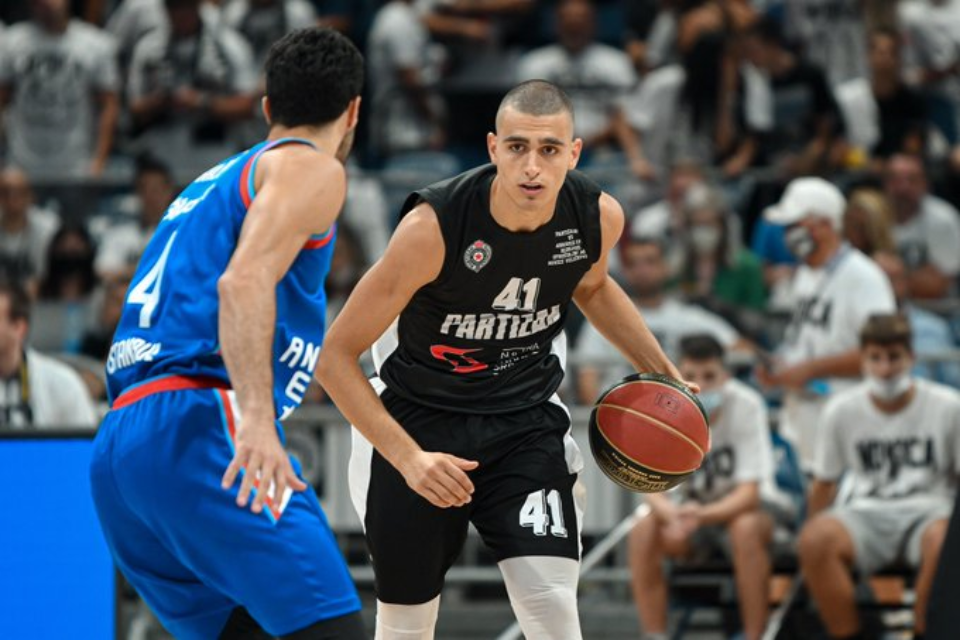 Yam Madar: "From the moment I received a phone call from Oberdovich, the decision was made" Israel today 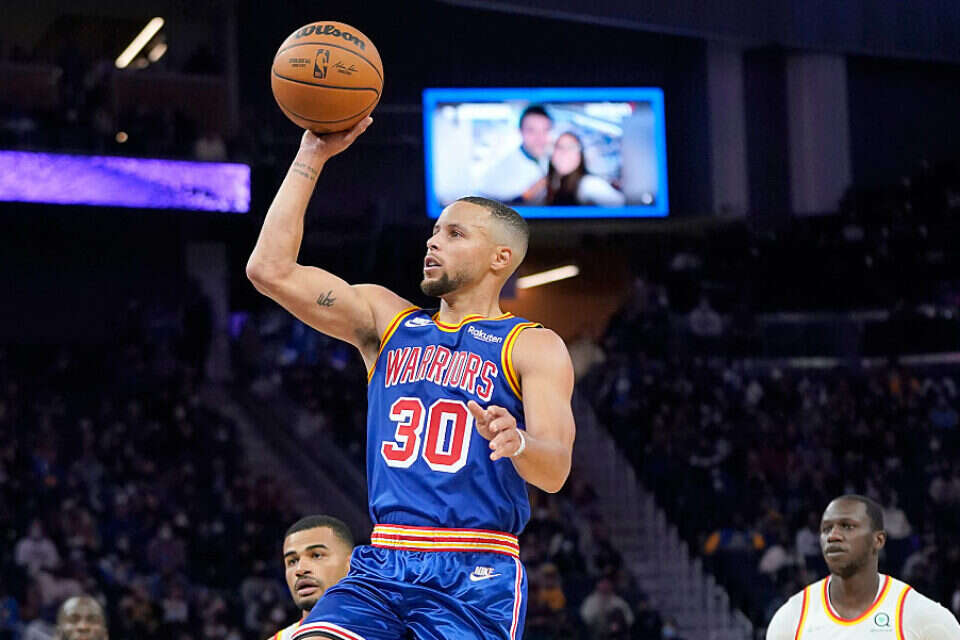 "Makes Everything Look Easy": Steph Kerry does what he pleases on the floor | Israel today 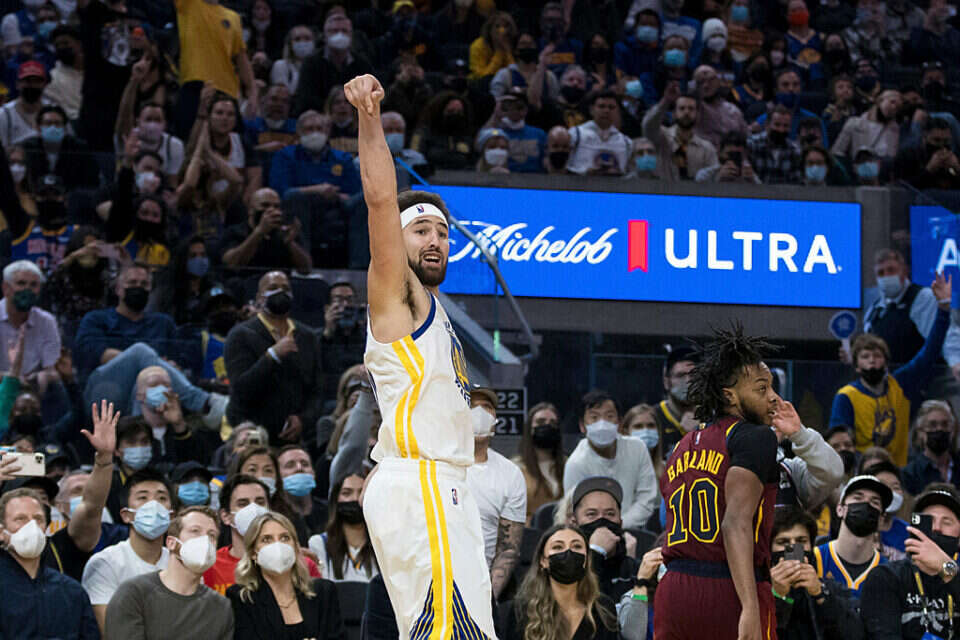