The man's body was found this morning in Neighborhood D in the city. • The police are investigating the background and circumstances of the incident 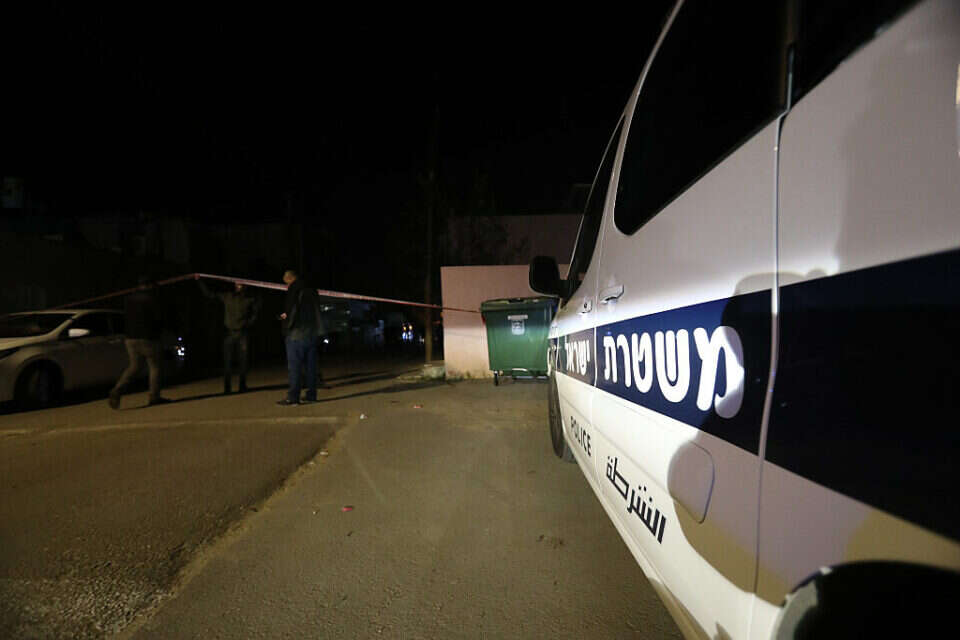 A 27-year-old man from Ofakim was arrested tonight (Monday) on suspicion of murdering his 43-year-old uncle this morning in Be'er Sheva.

The man's body was found on Eliyahu Hanavi Street in the D. neighborhood of the city.

The police officers, who arrived at the scene together with forensic investigators, collected the findings at the scene, when the body was transferred to the Institute of Forensic Medicine. The building manager said the suspect told her that the deceased had died from sleep.

The background and circumstances are still being investigated, and the young man will be brought to the city magistrate's court tomorrow for a hearing on extending his detention.

Suspected murder: An 18-year-old woman was found lifeless in an apartment in Be'er Sheva, her partner arrested - Walla! news

Suspected murder: The body of a 43-year-old man was found in an apartment in the WC, his family member arrested - Walla! News

Hundreds will demonstrate in Be'er Sheva against crime in the south: "Give us back our security" - Walla! news 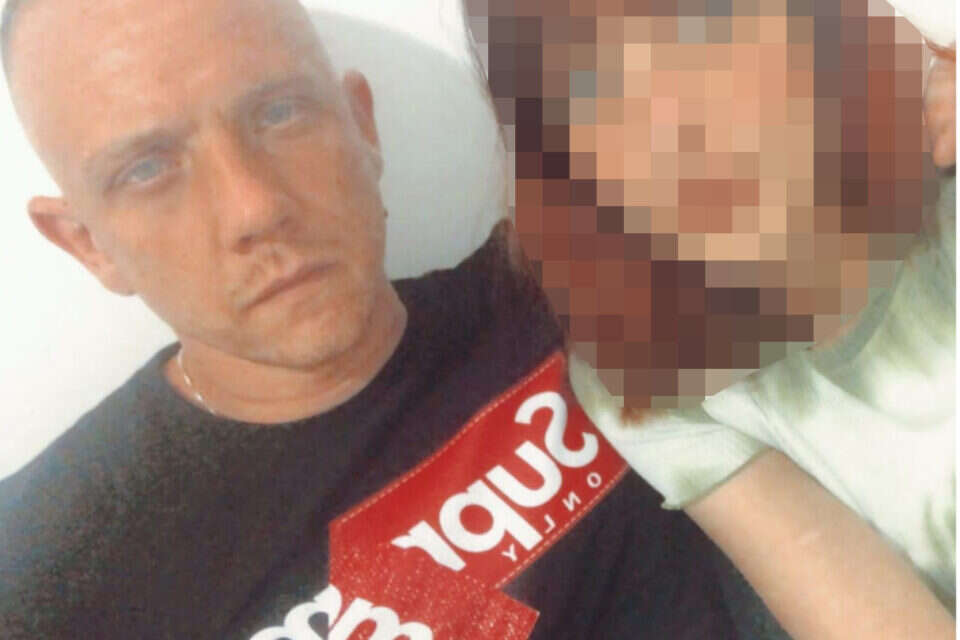 The 18-year-old murder suspect will not be charged, her family: "It's like a repeat funeral" | Israel today

Kindergartens and primary schools will stop face-to-face teaching before Friday | Parents question why they don't stop immediately: Zhong has to wait?
2022-01-11T03:57:43.292Z

Vaccination centers have gradually reopened and increased to 14, and 5-year-olds can make arrangements for school vaccinations after the Chinese New Year.
2022-01-11T03:57:30.496Z

Kindergarten and primary school stop face-to-face teaching｜Parents question why middle school does not stop: How strong is the resistance of middle school students?
2022-01-11T03:39:49.556Z