Following the assassination of Eliyahu Kay in Jerusalem by a Hamas operative, it was revealed: There is no law prohibiting teachers from supporting terrorist activities • MK Ben Gvir: "Hopefully the coalition will support" 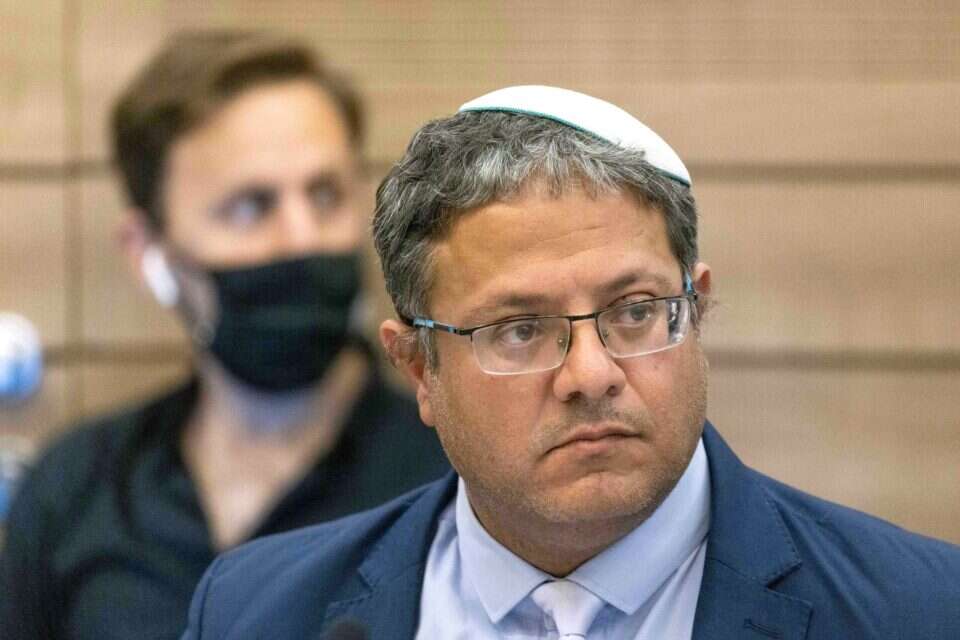 Surprisingly, a law banning teachers' support for terrorism does not exist.

Apparently, until today there was no thought of such a possibility, until the appearance of the terrorist teacher from Jerusalem, who murdered the late Eli Kay last week. According to a bill that was submitted, the terrorist who taught at a school in the east of the city could not remain a teacher.

Regarding the explanation of the bill, it is written that "in recent years there have been cases in which teachers employed in schools funded by the Ministry of Education have expressed support for terrorist acts or terrorist organizations working against the existence of the Jewish people. For example, last week a terrorist killed "The same terrorist was employed as a teacher in a school supported by the Ministry of Education, even though the Israeli police knew that he was a Hamas man."

The late Eliyahu Kay, Photo: His friends from the Haredi family in the paratroopers

It is also stated that "the State Education Law sets the basic norms of the education system in Israel. His wish is clear, a clear statement is required against support for terrorist acts or terrorist organizations by teachers, supervisors and employees of the Ministry of Education. "Teams that are involved in supporting terrorism or are associated with a terrorist organization, and a ban has been imposed regarding the dissemination of terrorist propaganda at the school."

Chairman of Otzma Yehudit, MK Itamar Ben Gvir, told Israel Today that "data provided by the Ministry of Education in the Knesset show that the system has no answer for Hamas supporters, nor does anyone supervise them. In such a situation, the bill I submitted is important and necessary for Israel's security." ".

Ben Gvir added: "I hope that the national responsibility will also increase in the coalition that will vote with us for the dismissal of teachers from Hamas. Those who are not loyal to Israel cannot be teachers in schools. Those who support terrorism must fly out of the classroom." 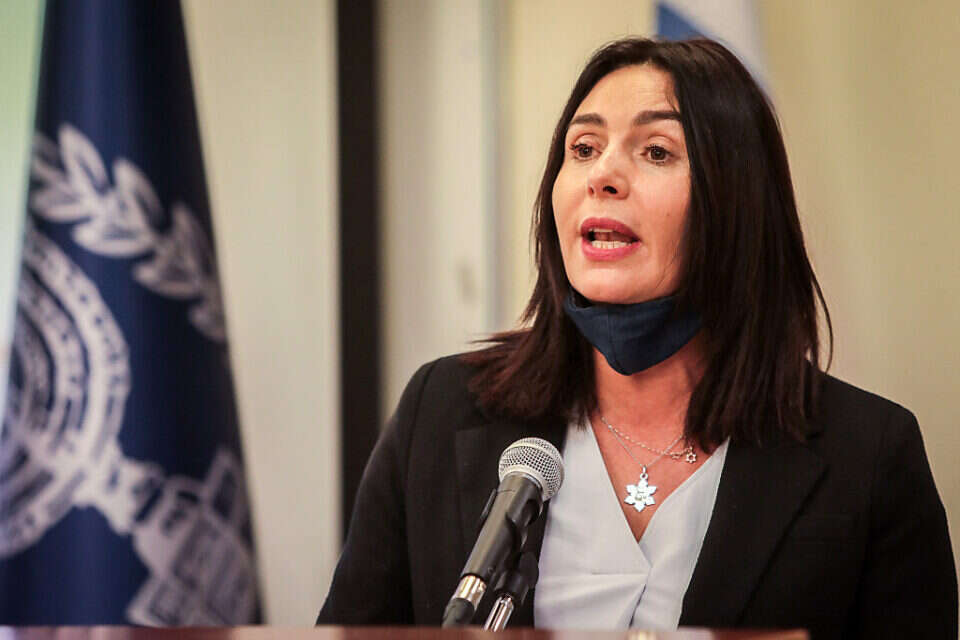 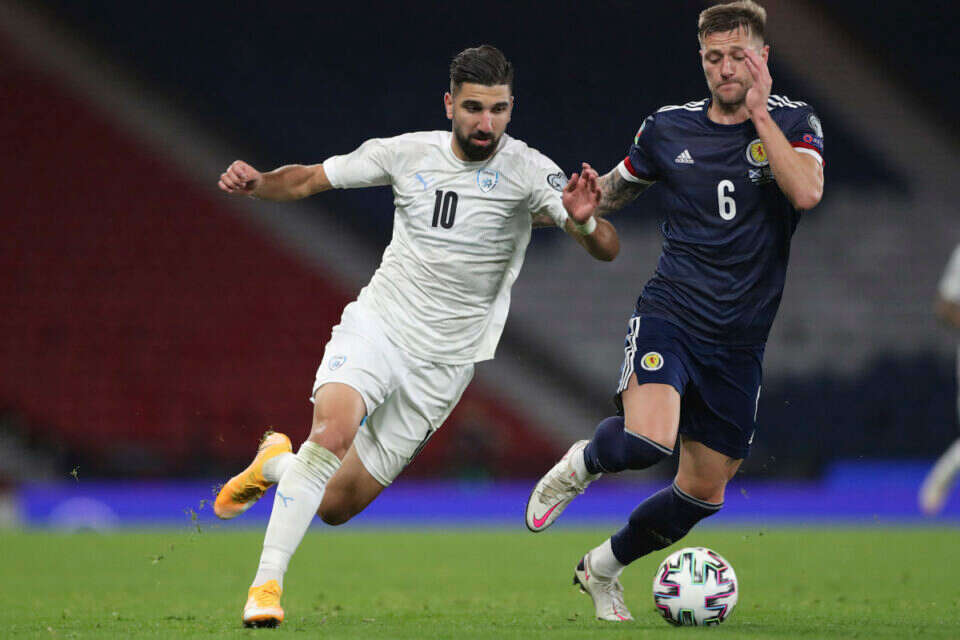 Michael Ben Ari and Baruch Marzel against Facebook: "It's Not Over yet" | Israel today

Itamar Ben Gvir to Walid Taha: "You supported the murder of babies, your place with Zechariah Zabeidi" - Walla! news 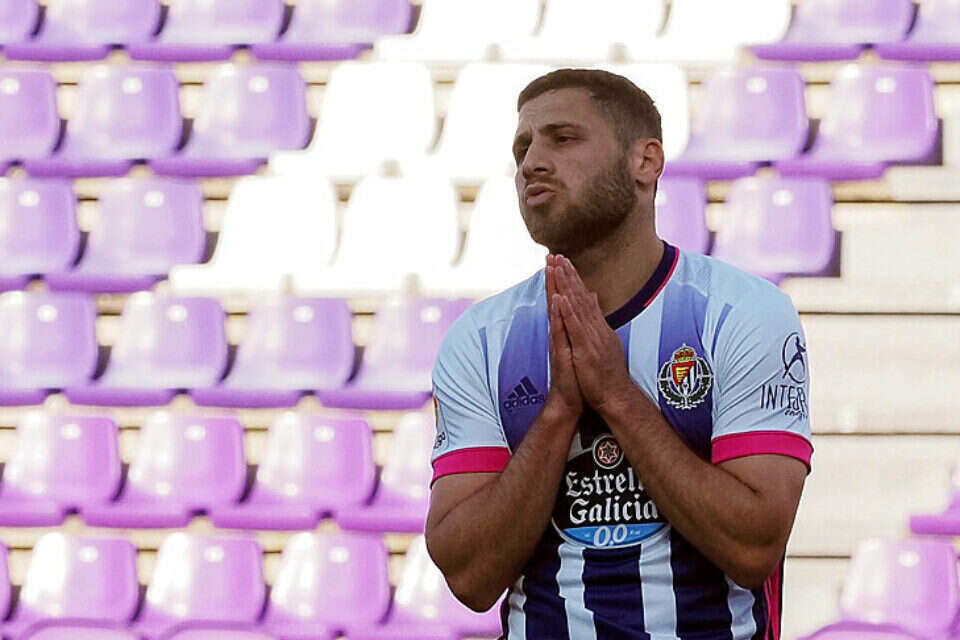 Sean Weissman v. MK Shehadeh: "This is about the oppressor of Israel" | Israel Today 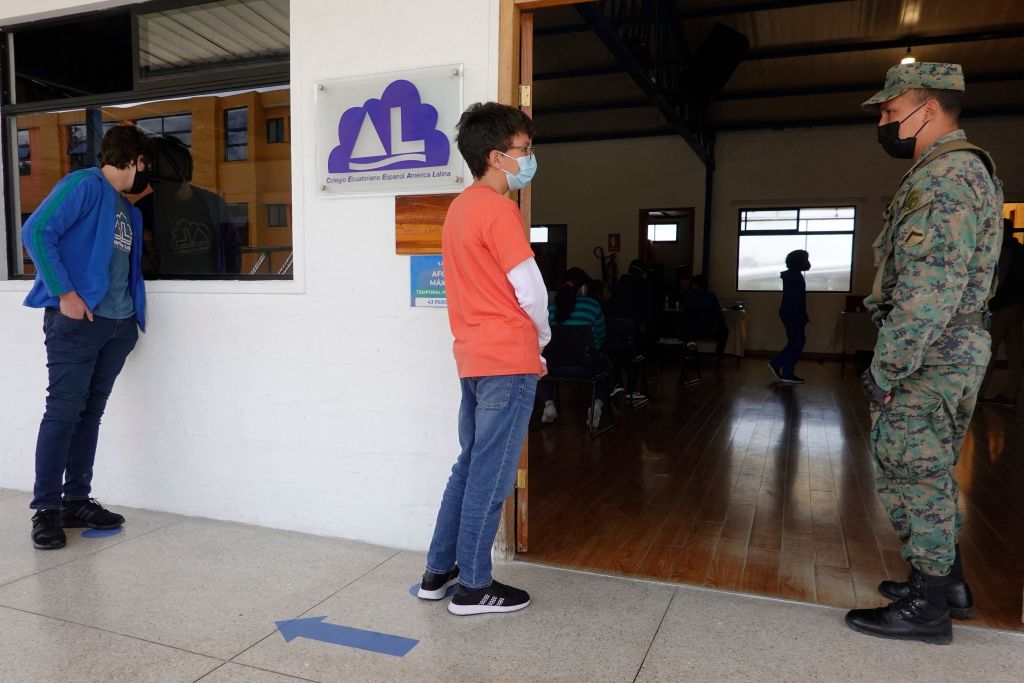 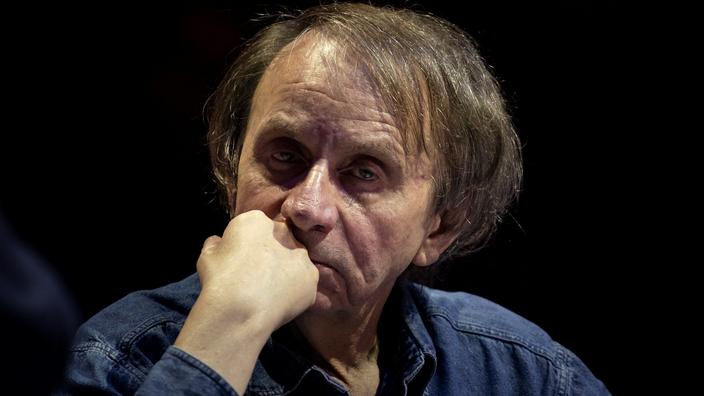 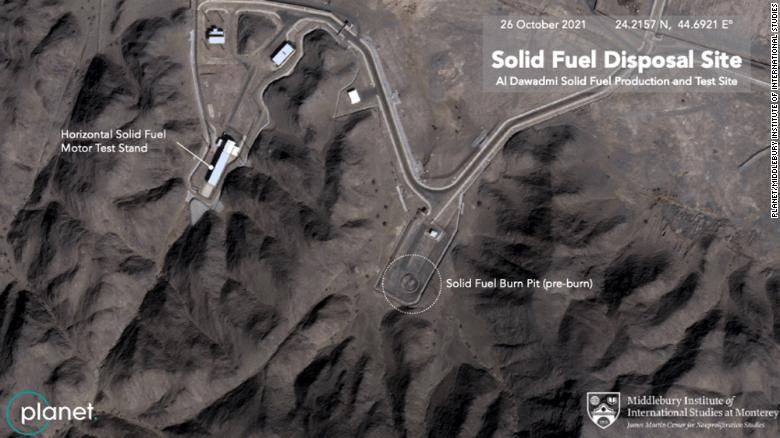 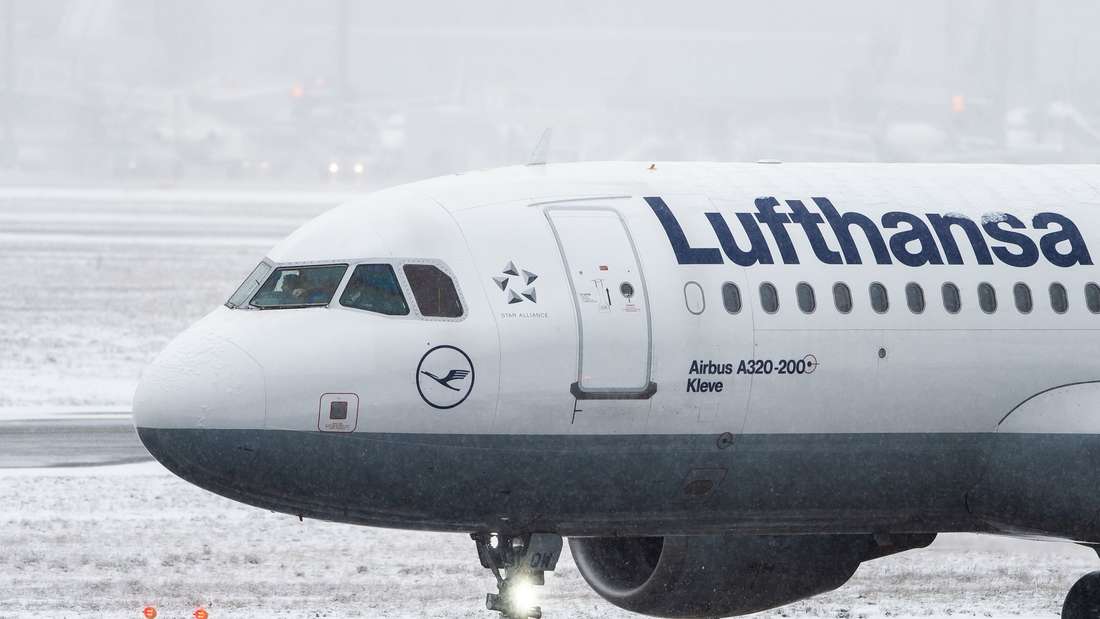