Gaming Updates: Fans Do Not Forgive The Terrible Launch of "Battlefield 2042" | Israel today

And also: the official steering wheel of "Gran Turismo 7" has been revealed, the remake of "Saints Row" is delayed, and what made the cricket game replace the cover star? 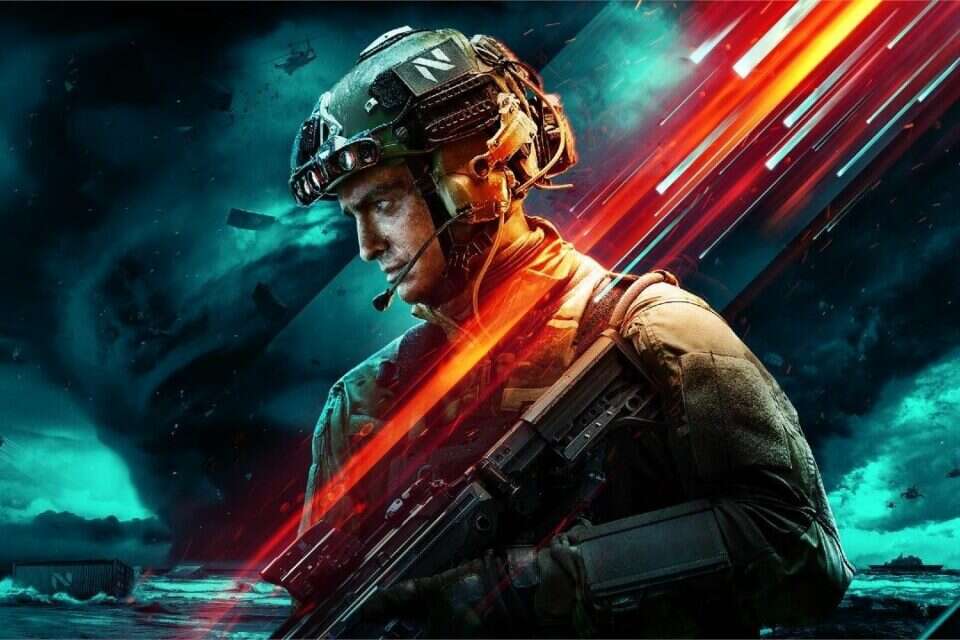 The disappointment with the investment in "Battlefield 2042", the new steering wheel system for the "Turismo 7" game and the long-awaited reboot of "Saints Row" - these are some of our gaming updates this week.

Another week, another report of a catastrophic launch of a new game in question.

And this time: Battlefield 2042, whose PC version has become, believe it or not, the eighth game with the worst reviews on sets - of all time!

During the launch week, Electronic Arts' shooting game garnered no less than 30,000 negative reviews on the digital distribution platform.

Although his condition has improved since then and he is currently in 18th place in the ranking of the worst computer games, but even that is not exactly a great honor.

Most of the negative reviews deal with various bugs, jerky performance on the computer, directional system, problematic damage, and vehicles that do not behave as expected of them, such as skimmers that climb walls, fly in the air and destroy helicopters.

Anyway, Electronic Arts is aware of the situation, apologized for the omission and promised to release in the coming weeks a variety of fixes that should solve the many problems.

However, it is hard to believe that she released a shaky version of the game in good faith.

The reality we have witnessed in recent weeks shows that the stick of taking out an unbaked game, looking surprised, apologizing and renovating it while in motion, has become an invalid and outrageous norm.

Anyone planning on the Gran Turismo 7, which will be released for the PlayStation 4 and 5 on March 7, 2022, is welcome to make (plenty of) space for the game's professional steering wheel and pedals, which will hit stores a week later and are already pre-ordered.

The system, the GT DD Pro, is actually the first PlayStation steering wheel based on a direct-drive engine, which should be more efficient, smooth and quieter than its competitors.

In the case of the GT DD Pro, the engine was developed in Germany specifically for racing games, and this is the place to emphasize that this is not a product of Sony, but of Fanatec, a company that specializes in gaming gaming, which received the franchise from Sony to produce the official steering wheel of the new Gran Turismo.

The pleasure, by the way, is definitely not cheap.

The basic version of the steering wheel (with 2 pedals) costs about 700 euros, while the premium version (with 3 pedals, including a clutch for professionals) is already approaching 1,000 euros, more than the console itself.

Mess in the neighborhood

Those waiting for the long-awaited Saints Row reboot, which was due out on February 25, will have to wait at least half a year, as the game's launch date has been moved to August 23, 2022. The reason for the significant delay is "more time for polishing", Which caused the developer, Volition, to lose valuable work time.

Either way, the company promises the "best game in the series ever."

For those unfamiliar, the original Saints Row was released in 2006.

It is considered a sort of humorous alternative to GTA and has yielded over the years three pledges.

However, the new game is not defined as a sequel, but as the start of the entire series.

A humorous alternative to GTA games,

Cricket games are not so interesting to us, but it is hard to ignore the scandal that befell Cricket 22, the leading title of the sport, which was postponed for unconventional reasons.

At the last minute, the game's developer, Big Ant, was forced to remove from the product cover the image of Tim Payne, until recently captain of the Australian national cricket team, and also a huge star and a revered figure on the far continent.

The problem: Earlier this month Payne was fired as captain due to a sexual harassment incident in which he was involved a few years ago, in which he sent a woman pictures of his penis without her consent.

Payne, of course, was removed not only from the role of captain but also from the role of presenter of the game, and was replaced by Pat Cummins (pictured), another Australian cricket star, who stood alongside Meg Lanning, the local women's captain.

This affair forced Big Ant to postpone the game's launch this week, and it will now hit stores on December 2nd.

In case you were wondering.

The future is not inviting: Battlefield 2042 does not live up to expectations - Walla! The gaming channel

Even the cheaters have given up on Battlefield 2042 - Walla! The gaming channel

EA has appointed a new head of the Battlefield series - Walla! The gaming channel 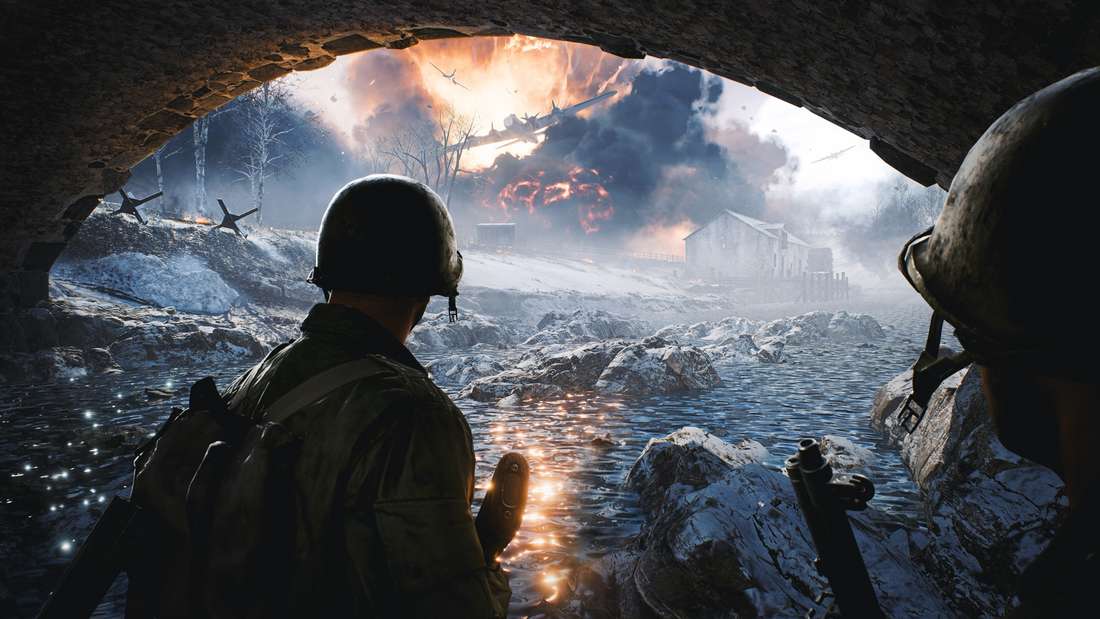 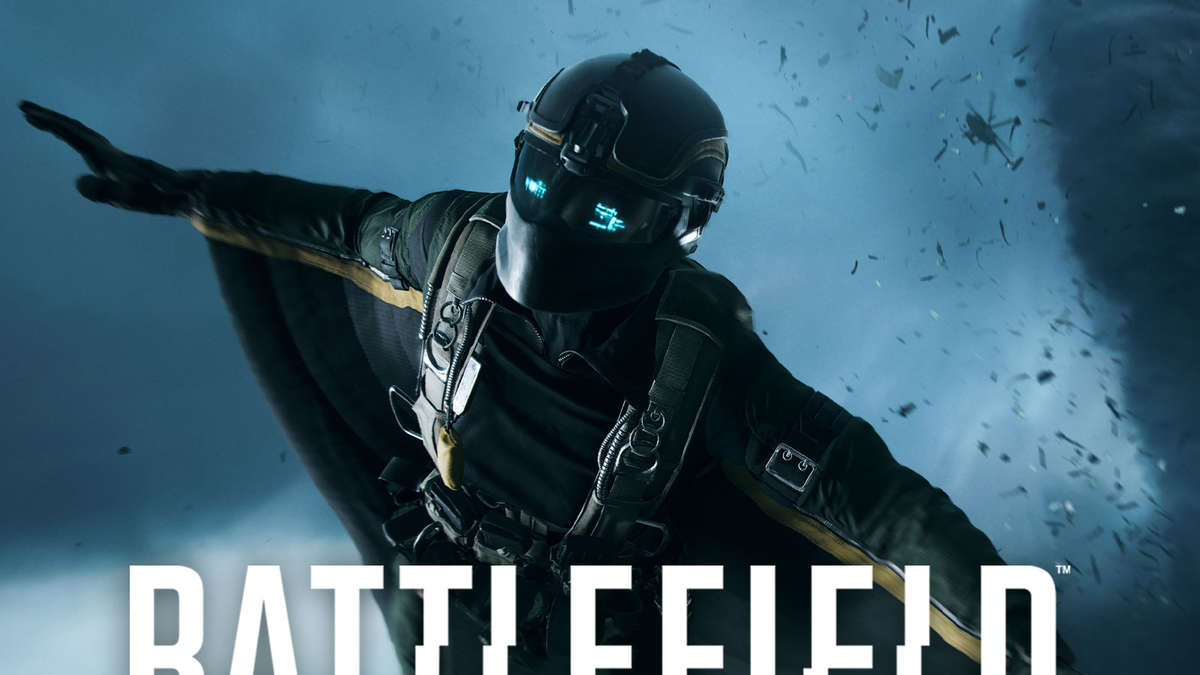 Battlefield 2042: release date postponed, but there is good news 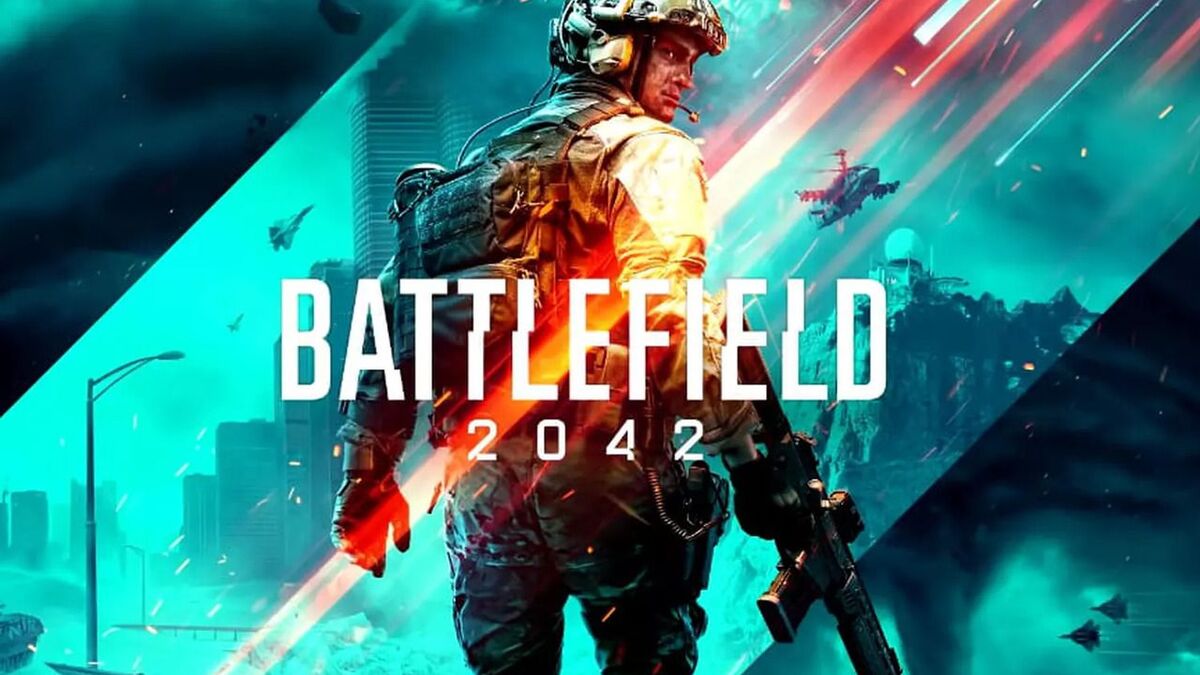 These are the games that will reach the Game Pass service this month - Walla! The gaming channel

21 years ahead with another 127 players: The Battlefield 2042 Beta - Walla! The gaming channel