Homecoming... an event at Aleppo University in memory of the expulsion of Iskenderun

Aleppo, SANA- To commemorate the eighty-second anniversary of the crime of stripping Iskenderun from the motherland, Syria, the association established a In commemoration of the eighty-second anniversary of the crime of stripping Iskenderun from the motherland, Syria, the Charitable Society of the Sons of Iskenderun al-Sleeb held an event today entitled “Returning to the Homeland” at the Grand Medicine Amphitheater at the University of Aleppo. Syrian.

Dr. Ibrahim Hadid, Secretary of the Aleppo University Branch of the Arab Socialist Baath Party, indicated in his speech that the issue of Alexandretta Brigade has become an integral part of the national memory that refuses to be forgotten for every Syrian and to confirm the inevitability of his return to the motherland, pointing out that what the French and British occupations did in collusion with Turkey is an aggression Contrary to international laws and laws, it resulted in the crime of flaying the brigade, which will remain in the memory of successive generations until its return to its owners.

Hadid explained that the meeting today is to renew the affirmation that the crime of flaying the brigade will not be subject to a statute of limitations no matter how hard the occupiers try to consolidate their colonial policies, and that the Syrian people are today more committed to their national principles and the defense of their usurped rights, foremost of which are the occupied territories in the occupied Syrian Golan and the liberated brigade.

In turn, Shaheen Al-Hajji, head of the Charitable Society of the Sons of Alexandretta, stressed that Major General Al-Salib will remain Syrian land and a precious part of our beloved homeland, no matter how the Turkish occupier tries to obliterate its features, stressing that every occupied part of Syria will return to the bosom of the homeland through resistance in all its forms.

The documentary film included the stages of the Turkish, British and French conspiracy to separate the brigade from the motherland, the conduct of the fraudulent popular referendum and the decision of the Turkish occupier to annex the brigade in 1939, in addition to presenting a set of documents and meetings confirming adherence to the Arab identity of the brigade.

The photo exhibition also included more than 250 paintings, which were drawn by students of the Faculty of Fine Arts at the University of Aleppo, under the supervision of Professor Obeida Qudsi, the lecturer at the college, through which the students expressed their adherence to the return of Major General Al-Salib.

After that, the attendees organized a solidarity stand to commemorate the memory and protest against the Turkish aggression and the crimes it is committing against the Syrian people. No matter how long.

The student Rand Dabbas indicated that her participation in the event is to express her commitment to the return of the occupied lands and to raise awareness of the issue of Iskenderun and the inevitability of its return to the motherland of Syria, while the student Wafaa Ibrahim stated that Iskenderun is part of the Syrian map and it cannot be divided or part of it be abandoned in any way. And he will return to the motherland, Syria.

While the Yemeni student, Adel Al-Haddad, who also participated in the vigil, explained that commemorating this painful memory is the duty of every Arab to restore every occupied Arab land, and that the brigade is Syrian land and a right that cannot be waived or neglected.

The event was attended by Dr. Maher Karman, President of Aleppo University, and a crowd of university students and professors, as well as the sons of Iskenderun al-Saleb Brigade. Homecoming... an event at Aleppo University in memory of the expulsion of Iskenderun A right that does not fall under the statute of limitations.. Alexandretta Brigade is an Arab Syrian An intellectual symposium on the Alexandretta Brigade, in memory of the crime of stripping him of his motherland, Syria A tribute to the soul of the late artist Taher Bani... an art exhibition in Aleppo (The disengagement of the Alexandretta Brigade and the division of Palestine) .. a symposium in the Baath House 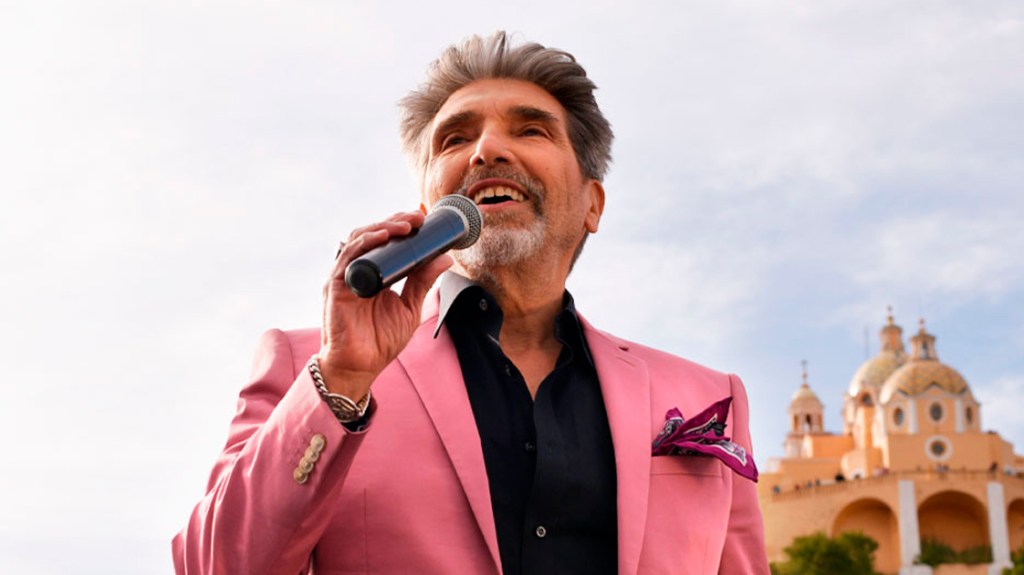 Unfavorable weather conditions at the start of the balloon meeting: there is hope for the second half of the Montgolfiade
2022-01-28T12:52:26.336Z