They are 28 and 30 years old and suspected of having the new omicron mutation. Therefore, they are now in quarantine - but only after an outbreak attempt. They are 28 and 30 years old and suspected of having the new omicron mutation.

Therefore, they are now in quarantine - but only after an outbreak attempt.

Amsterdam - The corona quarantine apparently didn't suit the two of them: The Dutch border police caught a couple in an airplane that was supposed to take off for Spain.

It had previously fled a hotel that accommodated travelers who had tested positive for Corona.

The new Omikron variant was also found in the affected hotel residents.

The police handed the couple over to health authorities.

The two - a 30-year-old Spaniard and a 28-year-old Portuguese woman - were then quarantined again.

One of the two people had tested positive for Corona, said a spokeswoman for the authorities, according to AFP.

The other person had tested negative, but was still quarantined.

After "quarantine escape": Police watch in front of the hotel with Omikron cases

The incident came after it became official that 13 of 61 travelers who arrived at Schiphol Airport in Amsterdam on two planes from South Africa on November 26 were infected with the omicron mutation.

Almost all of them are currently in the quarantine hotel.

However, a handful were allowed to isolate themselves at home.

Passengers who tested negative also had to be quarantined at home.

A few hours before the couple flew, the Dutch Minister of Health Hugo de Jonge said the authorities would ensure that the regulations are complied with in the pandemic.

"We will check whether they adhere to these rules," said de Jonge in front of reporters.

Police and security forces were now on guard at the quarantine hotel, the AFP quoted a spokeswoman for the authorities.

"The safety precautions have a reason." 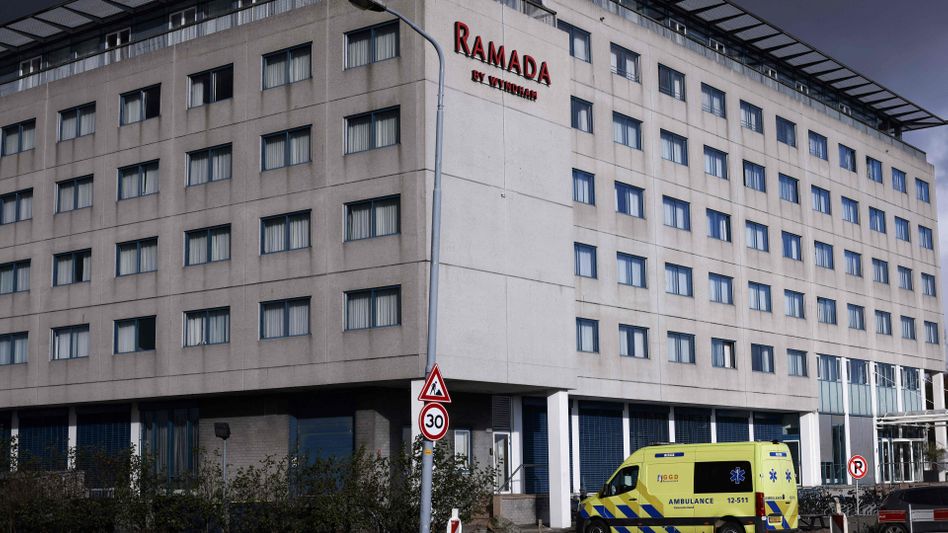 Netherlands: Spaniard feels "treated like a dog" after escaping quarantine 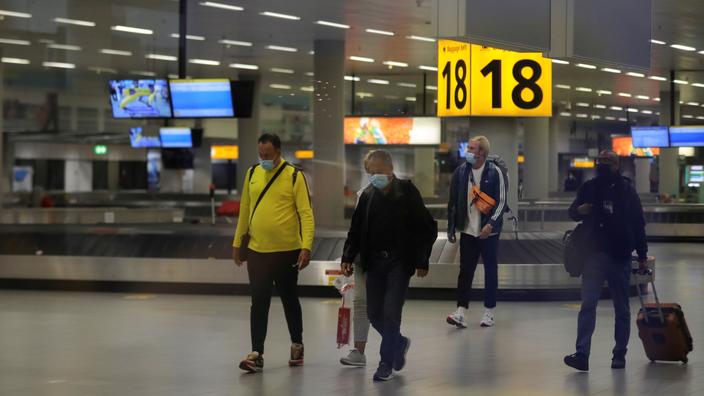 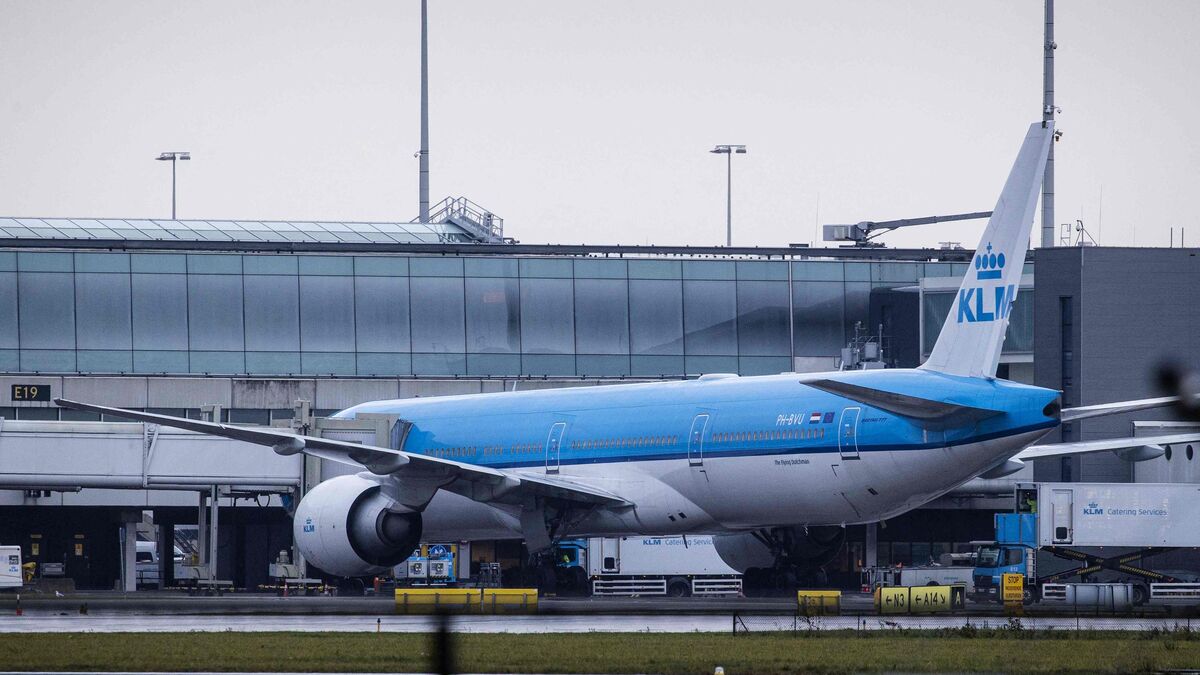 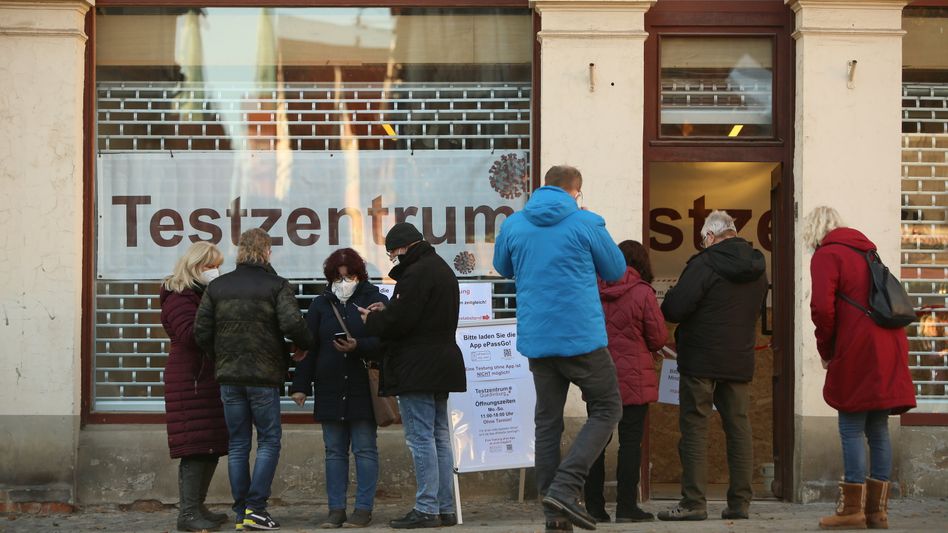 Corona news on Monday: the seven-day incidence in Germany reaches 452.4 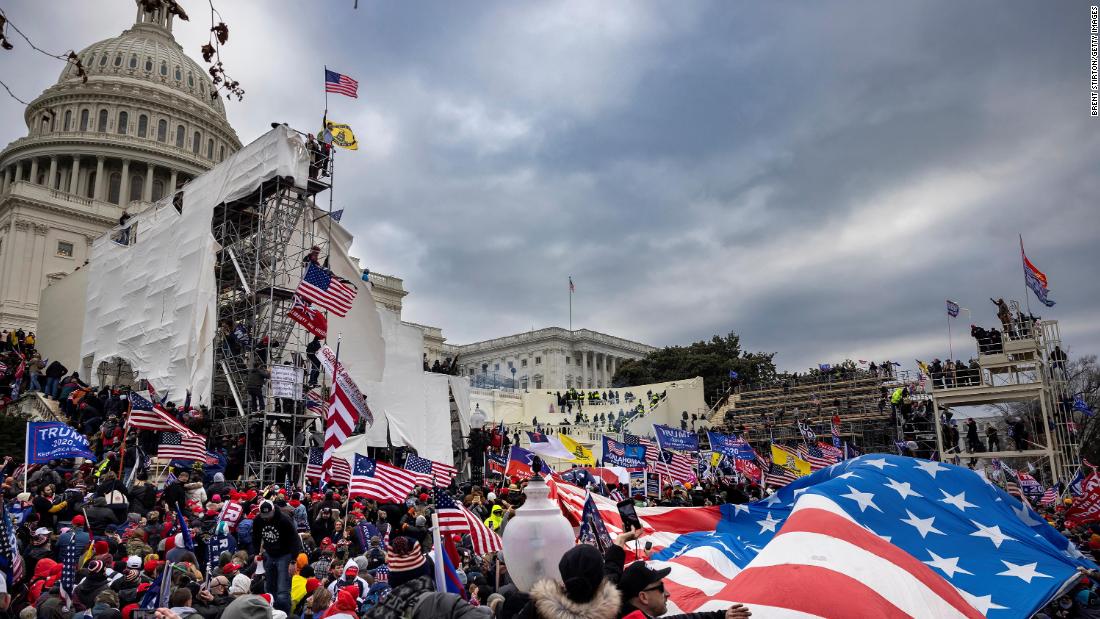 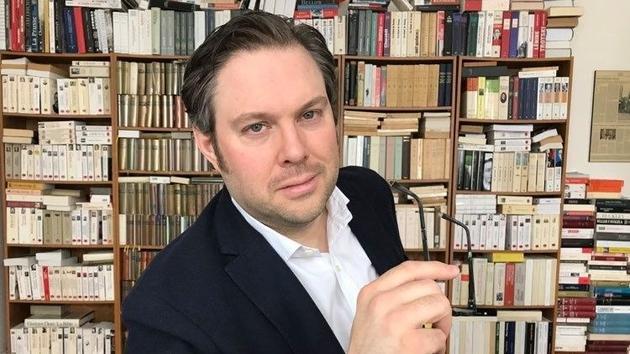 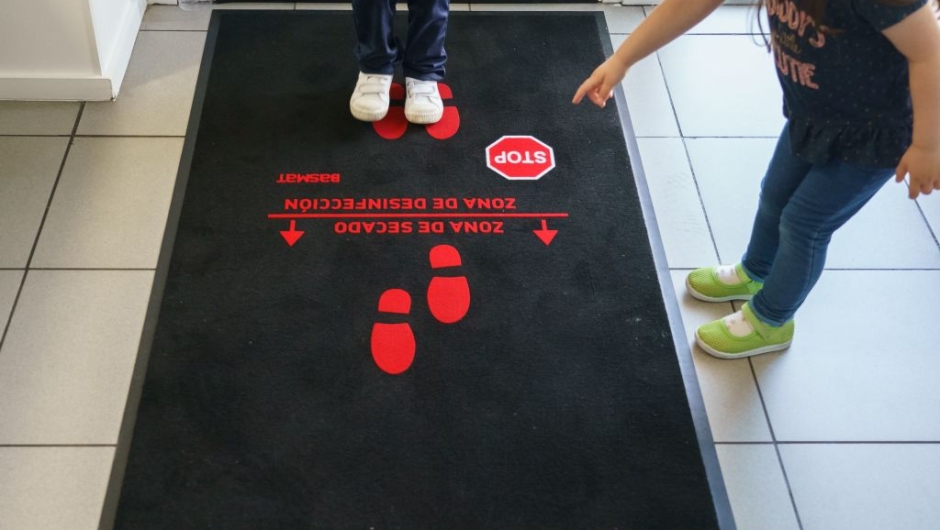