Nigeria: three dead in an attack in the oil south

Two employees of a local branch of the Italian group ENI and a security guard were killed in an attack in the Niger Delta (south-east), ... 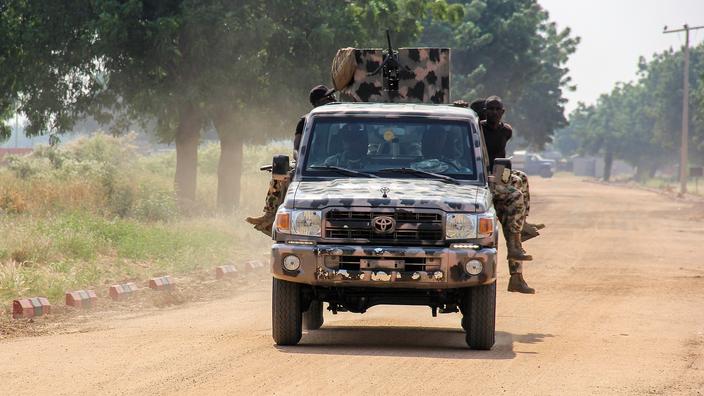 Two employees of a local branch of the Italian group ENI and a security guard were killed in an attack in the Niger Delta (south-east), the heart of Nigeria's oil exploitation, an official announced on Monday (November 29th). safe and ENI.

Read alsoIn "a few years", will Nigeria have more inhabitants than the United States?

According to Ogbere Solomon, local spokesperson for the Nigerian Civil Defense and Security Corps (NSCDC), gunmen on Sunday killed two employees of the Nigerian Agip Oil Company, the local branch of the Italian group ENI, and an official of the NSCDC.

“Our officers were ambushed and attacked by pirates while protecting Agip oil workers in Okoroma,”

he said. In a statement, ENI said its contractors were working on a mangrove restoration project when they were attacked by an armed group. Three people were killed and two injured, the group adds.

The Niger Delta has been the scene of serious unrest for years, with armed groups piercing pipelines to loot crude oil, causing ecological disasters, and increasing kidnappings for ransom.

These attacks had diminished considerably after an amnesty in 2009, which restored some semblance of calm, but tensions resurfaced in 2016 with further attacks as local communities sued foreign oil companies for compensation. 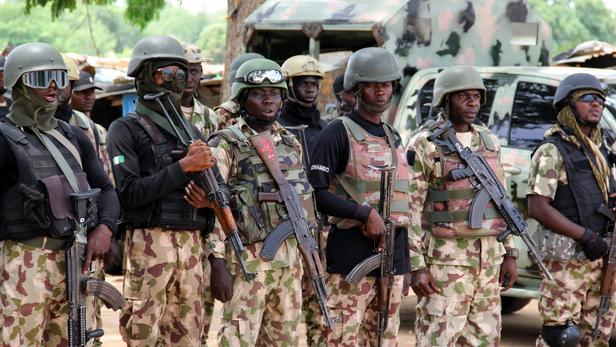 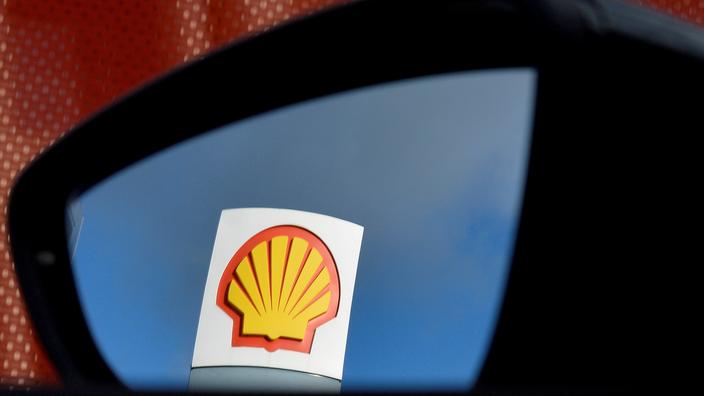 Nigeria: seven dead in attack on convoy of Shell employees

Nigeria: three dead in an attack in the oil south 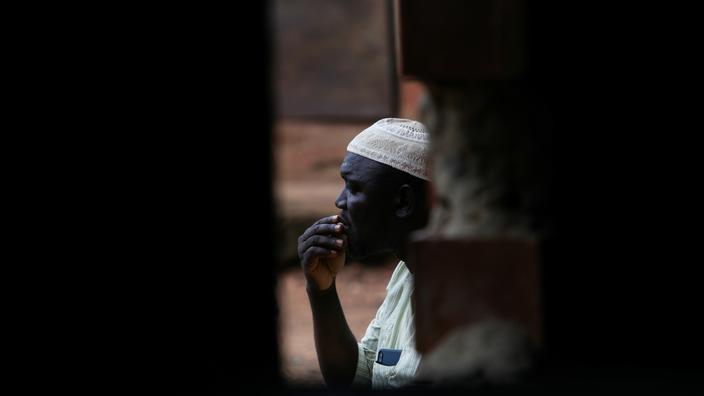 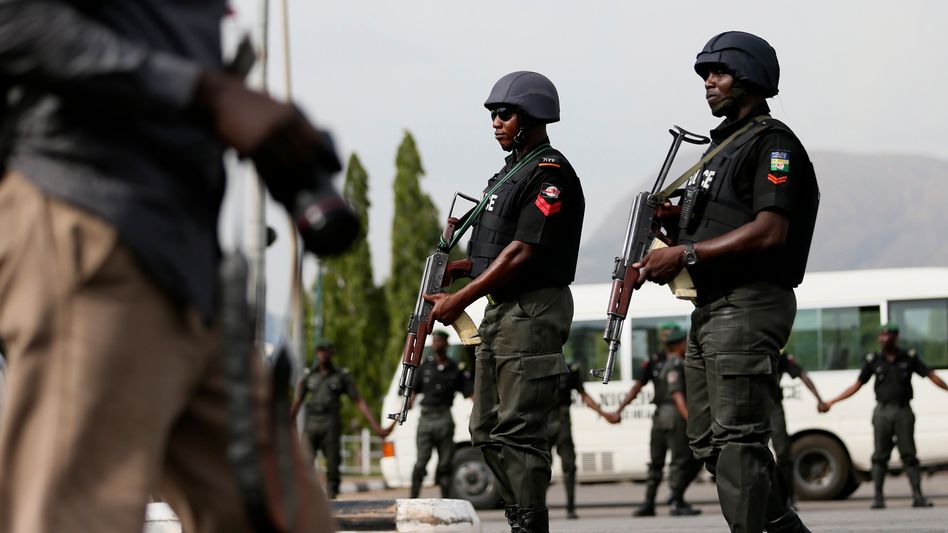 Prison in Nigeria: Almost 600 prisoners on the run after liberation 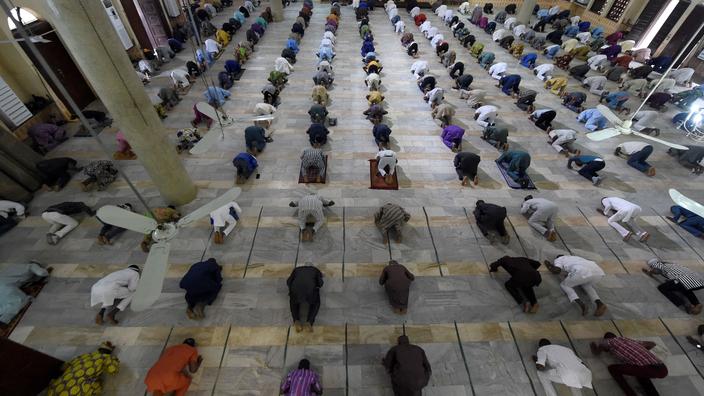 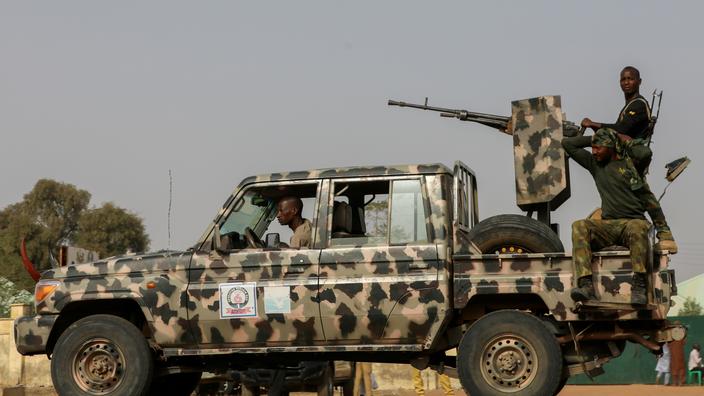