A program to establish an identity of ability among graduates with disabilities, in order to deepen their knowledge of their skills, will result in a more accurate choice of occupational path. 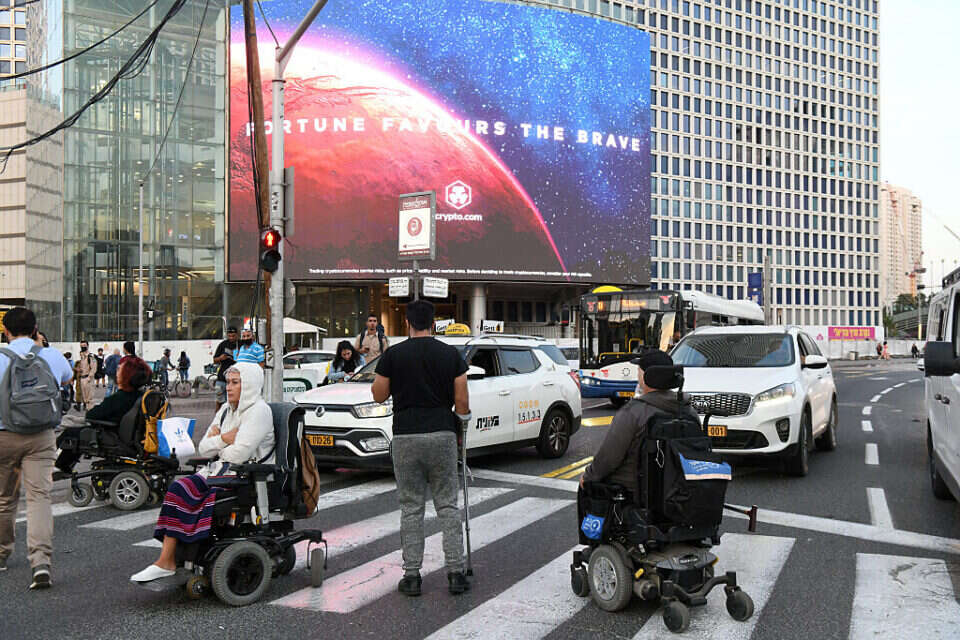 In a utopian world, one might think that in the second decade of the 21st century, by 2022, Israeli society will be able to overcome its barriers to employment for people with disabilities - but this is not the case.

This coming Friday, the world will mark the day for equal rights for people with disabilities, and according to data from the JDC Israel report - 17 percent of Israeli citizens are defined in this category (about one and a half million people). About half of them, of working age, are unemployed. People with disabilities of working age in Israel receive a general disability pension from the National Insurance Institute.

The equation is simple: the subsistence expenses of a person with a disability are high relative to a person from the locality, while his income is relatively low, and thus there are high rates of poverty incidence among this population.

For several years now, the State of Israel has been implementing minimum wage regulations adapted for people with disabilities.

Wage adjustment is intended to encourage employers and increase the employment of employees with disabilities, whose experience will be of right and not of kindness.

And, of course, to anchor an employee-employer relationship in workplaces where people with disabilities work.

What is an adjusted salary?

Since the abilities of a person with a disability are reduced, his salary will be determined according to the degree of his ability to work.

It is quite possible that this could have been an effective policy if not only the wage had been adjusted, but also if the diagnostic method chosen to assess the productivity of people with disabilities had been adjusted.

Today it is not adapted - well or not at all - and perhaps even, not to its advantage, it establishes social discrimination against people with disabilities in general and employment in particular.

Both the government and we as a society need to think about what we can do to change the reality of employment and earnings among people with disabilities, and how we can finally sever the link between disability and poverty.

We must take into account that the complex task in the first place, will only intensify with the technological race in all areas of life, including even the provision of medical care.

If we do not act now, the exclusion of people with disabilities, socially and economically, will only increase.

We, at Izzy Shapira, realized that we have the ability to help and change the image and experience for people with disabilities.

Considering that among the factors that can be named for this difficult reality, there are those that depend on the person himself (low education, low computer skills, low self-esteem and experience of otherness, work pace and power and difficulties in technological orientation), and those that depend on external forces (lack of training frameworks Professionally adapted, lack of accessibility, employers' attitudes) - after all, change must come in parallel on all levels: social and political alike, and not only.

The barriers and economic needs that depend on the individual himself, led us at the Izzy Shapira House to act in several ways: socio-political - in changing legislation, establishing leadership groups and addressing the construction of change in early childhood. And there are two other key ways: First, developing a program to establish a capacity for identity among adults with disabilities, with the goal of deepening their familiarity with their unique skills, value, and self-awareness. This will make the choice of employment path more accurate. The more people choose career integration pathways that better suit their personal skills, the better their chances of integrating into the world of work.

The second way is to build a program for financial literacy for graduates with disabilities, which includes areas of knowledge from macroeconomics to efficient and considered personal financial management.

Combining skills-focused activities with a change in perceptions, policies and service components in this area is critical, and can lead to increased participation of people with disabilities in the world of employment, poverty reduction and higher personal-economic well-being.

Important to remember: Disability and poverty, more or less linked, are not sectors that cannot be changed.

Without limitations: When employees with disabilities become an organizational asset - Walla! Of money

Following the publication in "Israel Today": A discussion on the accessibility of religious buildings will take place in the Knesset Israel today 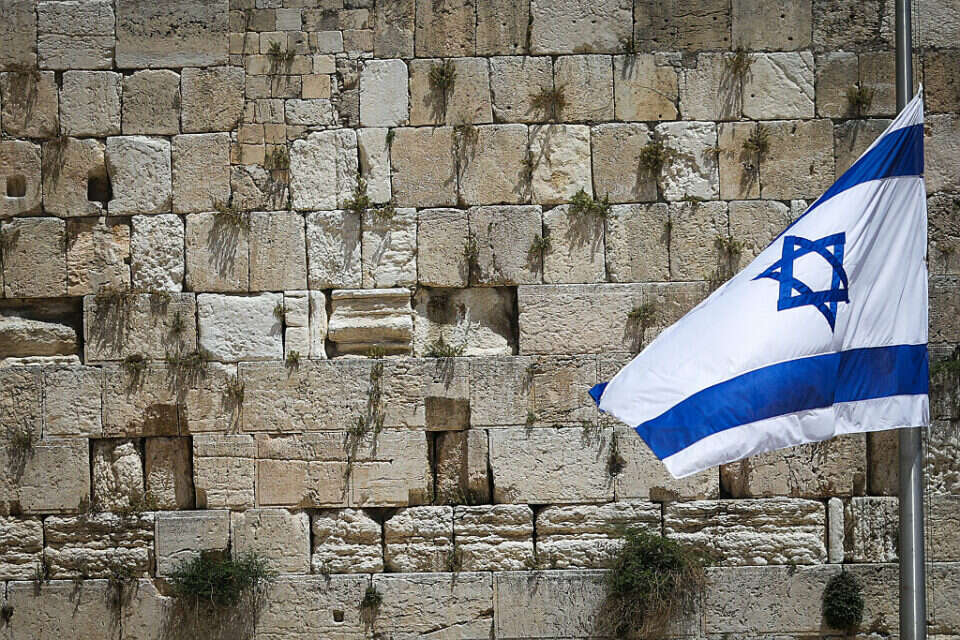 39% of public bodies do not fully meet the commitment to employ people with disabilities - Walla! news 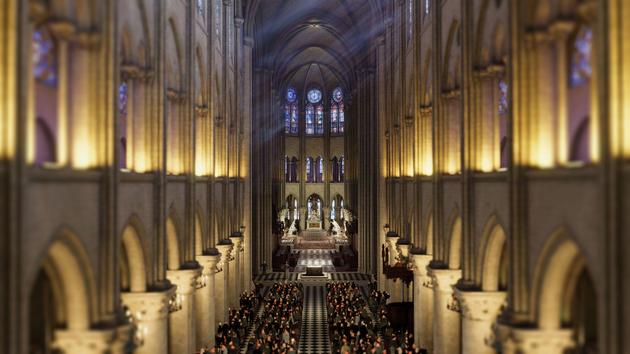 Syrian-Palestinian talks for cooperation and exchange of experiences in the environmental field
2022-01-13T13:46:48.334Z