The question of blasphemy is inflammatory in Pakistan, where even unproven allegations of offending Islam can lead to assassinations and lynchings. 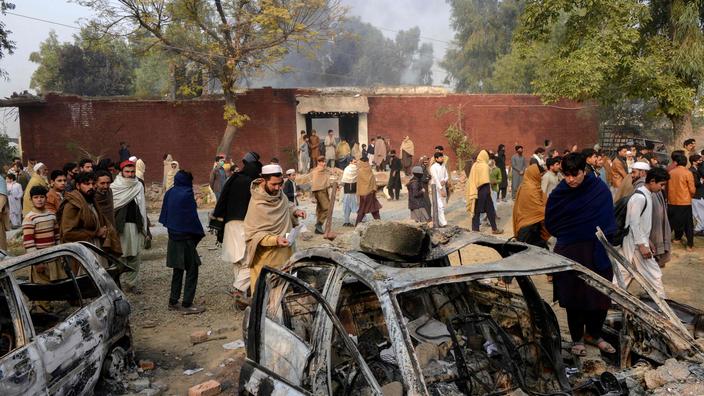 Thousands of people attacked and torched a police station in northwest Pakistan, after asking police to hand over a man accused of burning the Koran, AFP learned Monday (November 29th) from a police source.

Nearly 5,000 people surrounded the Charsadda police station in Khyber Pakhtunkhwa province on Sunday evening, setting it on fire as well as a few dozen cars parked nearby.

As of Monday morning, around 2,000 people remained around the building and burned police uniforms.

The crowd stormed the police station demanding that the man be handed over to him to be burned alive as he burned the Koran,

The identity and religion of the accused were not disclosed by the police.

The motive for burning the Koran is still unknown, but we are investigating,

The death penalty prescribed by law

The question of blasphemy is inflammatory in Pakistan, where it transcends party lines and where even unproven allegations of offending Islam can lead to assassinations and lynchings. Pakistani law, fiercely defended by Islamist parties, provides for the death penalty for anyone found guilty of insulting Islam or the Prophet Muhammad. However, no convicted person of blasphemy has so far been executed.

Opponents of this law accuse him of being used to settle personal conflicts or violate the rights of religious minorities.

The TLP thus launched a campaign against France last year, after President Emmanuel Macron defended the right to cartoon in the name of freedom of expression, in the wake of the republication of the caricatures of the prophet of the Islam by the satirical weekly Charlie Hebdo.

To read also Jean-Eric Schoettl: "Will blasphemy be restored in the name of respect due to others?"

He was also on the maneuver behind violent protests across Pakistan after the acquittal in late October 2018 of Christian Asia Bibi, who had spent more than eight years on death row on blasphemy charges she made. always denied.

Threatened, Asia Bibi left Pakistan and now lives in Canada with her family. 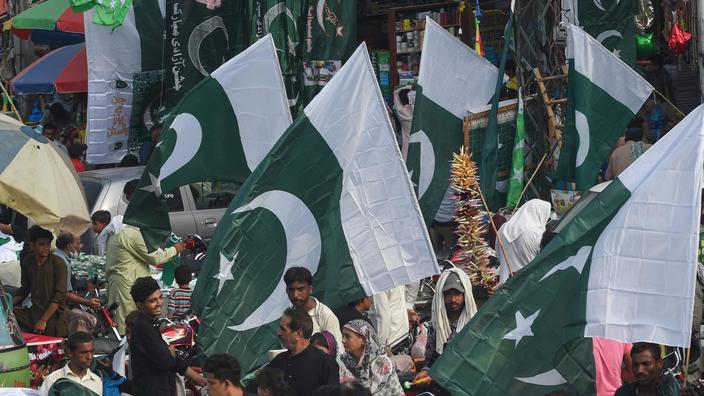 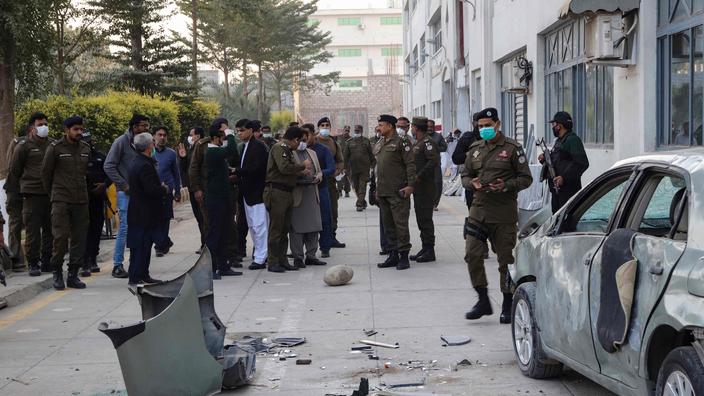 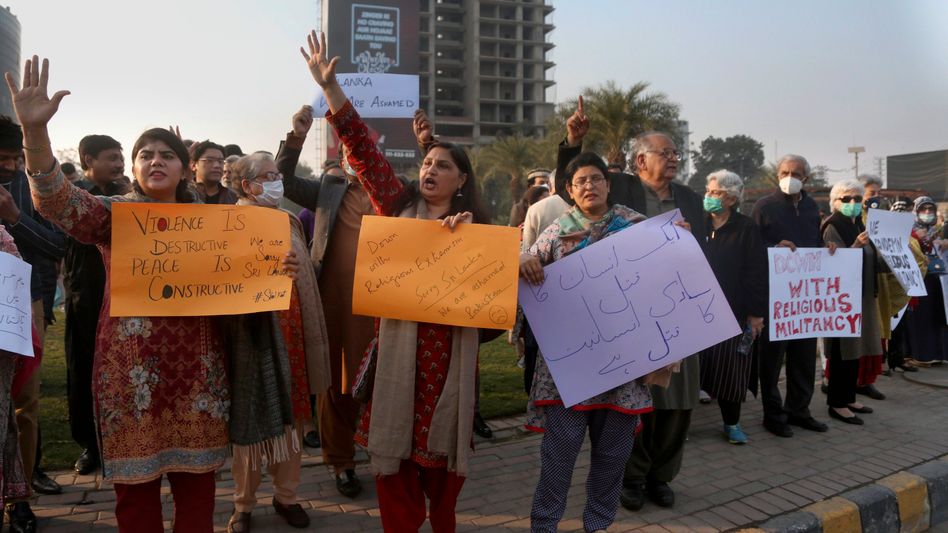 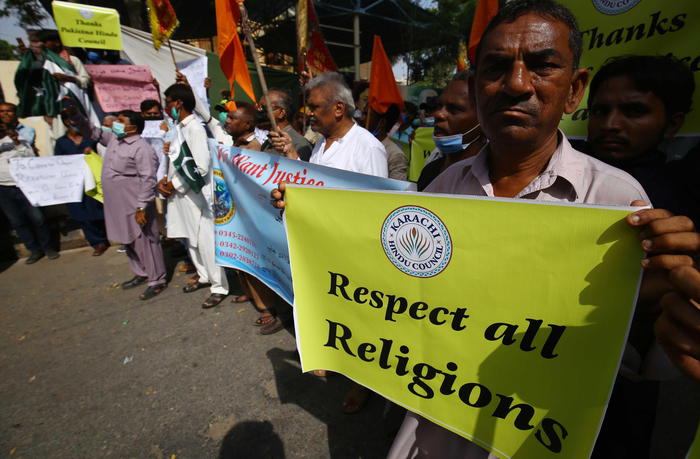 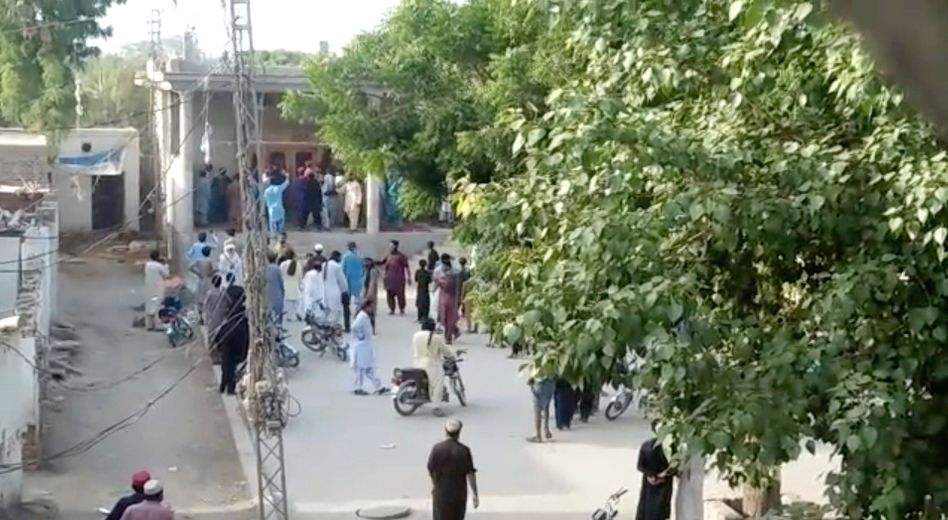 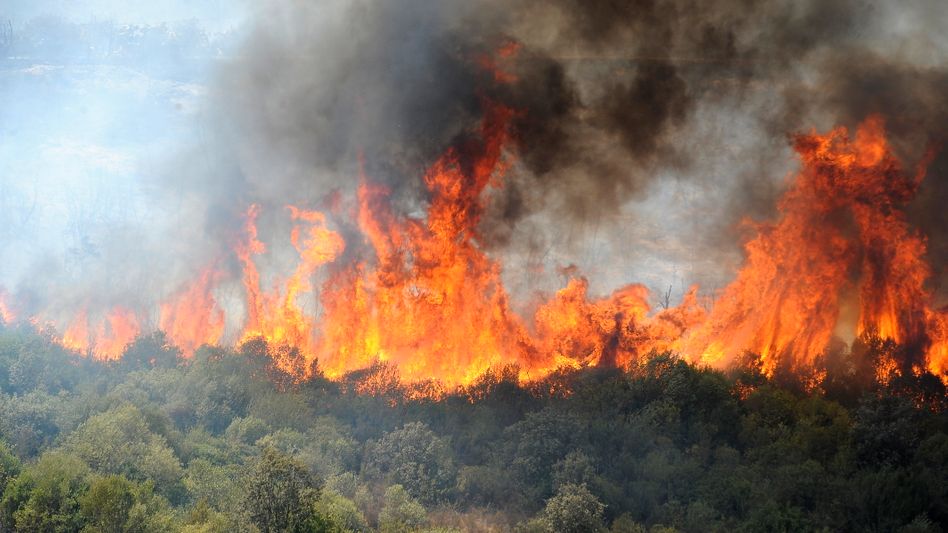