An appeal to the government to prevent green certification from being introduced from 6 December also for local public transport for short distances, in addition to interregional transport, was presented today by the National School Network in attendance. (HANDLE) 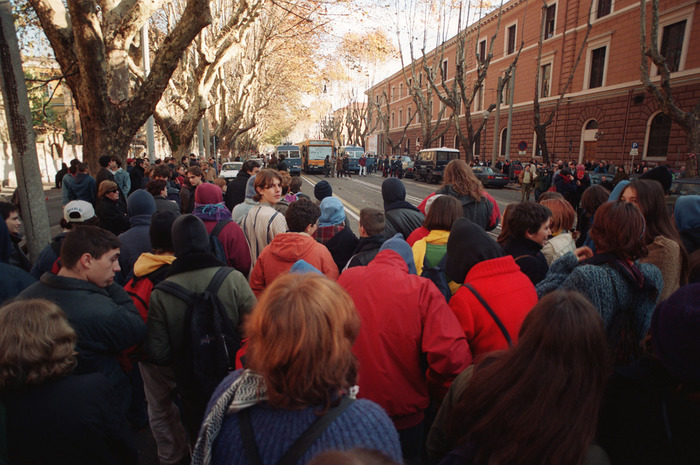 (ANSA) - ROME, NOV 29 - An appeal to the government to prevent green certification from being introduced from 6 December also for local public transport for short distances, in addition to interregional transport, was presented today by the National School Network.

"This provision, for Italian families, who in full legality have waited to vaccinate their minor children without expecting more exhaustive scientific evidence, is in all respects a serious violation of the constitutional principle of the right to education, as it deprives non-vaccinated students of the right to go to school using public transport. We believe that this additional measure concerning the transport service, the benefit of which is probably uncertain in epidemiological terms, given that stringent safety protocols with reduced capacities, sanitization and use of protective devices are already adopted in public transport. yet another impediment that will not benefit the students at all who, on the contrary, should be favored by a full, continuous and unconditional presence at school.

The extension of the certification to students to reach the school would discriminate against large families and the less well-off, which more frequently are the same ones in which cases of abandonment or prolonged absences occur. A very heavy burden, not only economic, is imposed on parents, especially mothers ", continues the Net, which points out that the Italian school," only a few months ago has found a sort of "normality", thanks to the full presence after very few days of attendance during the last two school years ".

Finally, the exponents of the Network in attendance underline that the incidence of positivity in the school population "remains below the same figure in the general population, and that the epidemiological situation, as regards hospitalizations and aggravations, has been greatly reduced compared to last year , therefore we do not find a meaningful justification for the tightening of the rules which, for the umpteenth time, children are intended for ". 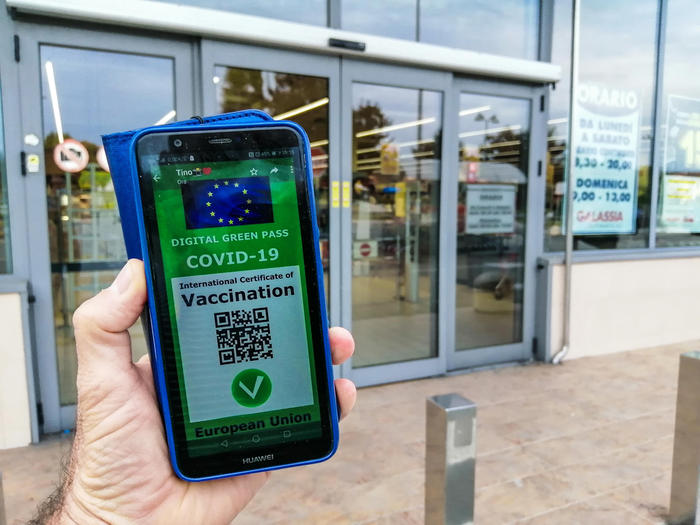 Covid: Final rush on the green pass and school 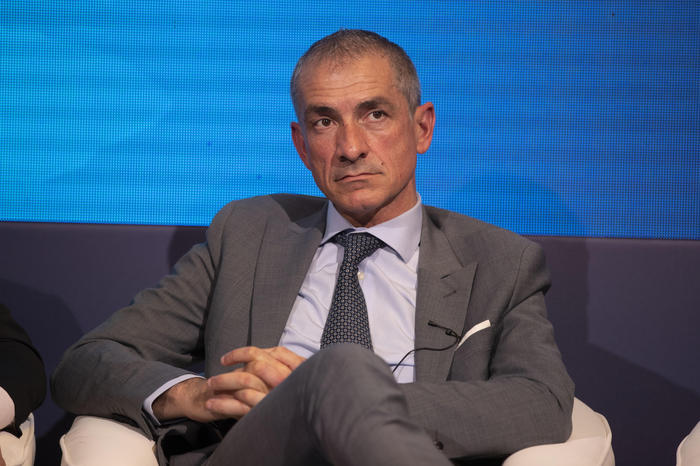 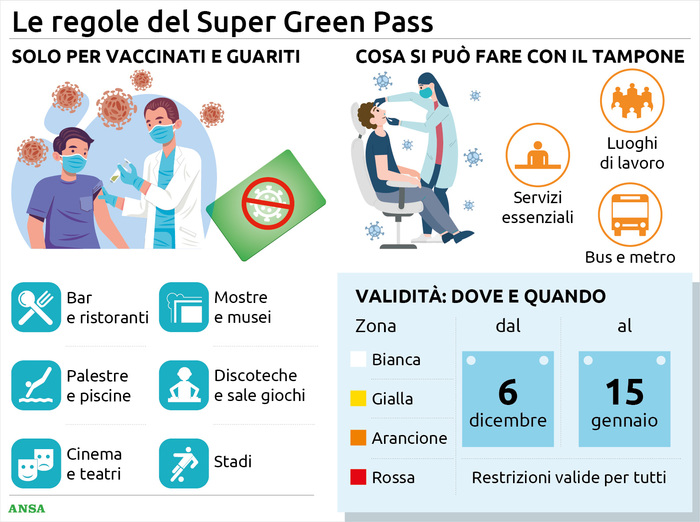 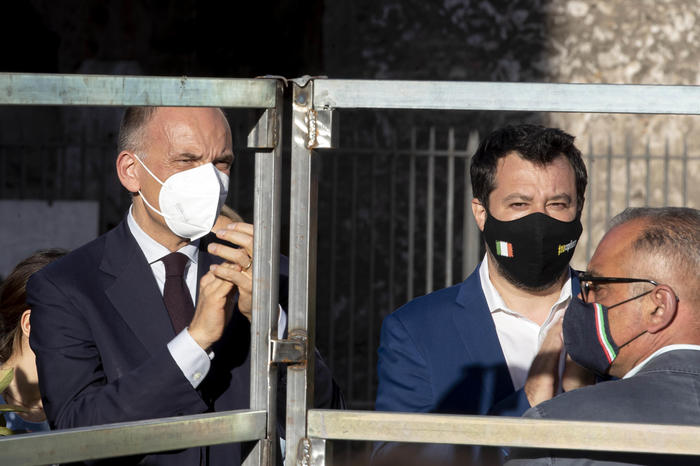 Pd-Alloy voltage. Draghi reopens the game for the relaunch 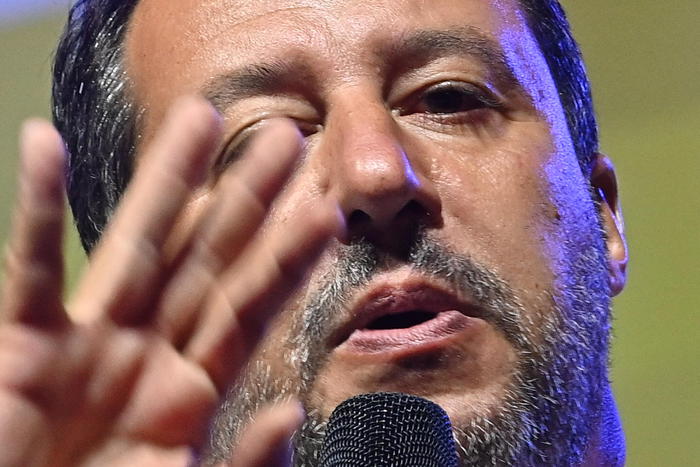 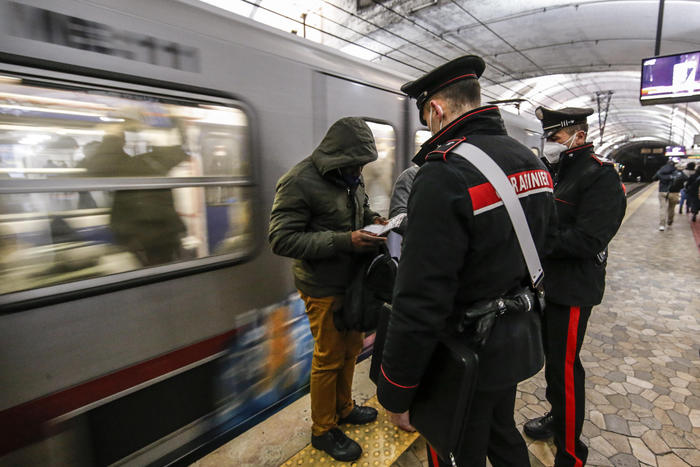 The Regions: 'Raise the transport capacity to 80% also in orange'

Relatives of US soldiers prepare for a deployment in Eastern Europe due to the Russian threat against Ukraine
2022-01-25T19:15:40.606Z