Support for the needy: Neighborhood Aid Oberding-Eitting asks for suggestions

With Brigitte Meiforth, Angelika Hiesgen, chairwoman of the Neighborhood Aid (NBH) Oberding-Eitting, was able to suggest a “competent and experienced” colleague for the post of her deputy. With Brigitte Meiforth, Angelika Hiesgen, chairwoman of the Neighborhood Aid (NBH) Oberding-Eitting, was able to suggest a “competent and experienced” colleague for the post of her deputy.

Niederding - Under the electoral leadership of Mayors Bernhard Mücke and Reinhard Huber, several offices on the association's board were filled, and the general assembly convened in the Niederdinger Bürgerhaus only dealt with absolutely necessary points due to the pandemic.

Meiforth was deputy head of nursing in Memmingen by profession, moved to Eitting one and a half years ago and, by unanimous decision, succeeds Gabriele Denk, who no longer ran, as second chairwoman. With the commitment of the 67-year-old, Eitting is now represented on the board again, as Hiesgen was pleased to see.

Gertraud Danzer for the NBH and Ulf Hartung for “Strong Hands”, a group of helpers under the umbrella of the NBH, who supports around 100 refugees in a container facility with services such as a bicycle workshop or the clothes shop, continue to run the tills. The operations management of the main club remains with Gisela Voss, she has recently been supported by Sandra Lorenz, who has so far been a very active helper. Wolfgang Thomas resigned as public relations officer, but will still check the cash register together with Oskar Rist. For this, the previous recorder Gerhard Niklaus takes over the public relations work, the 16 meeting elected the local council and professional firefighter Christian Kaiser to his previous office.

The election was only preceded by the accounts. The senior consultants from Oberdings, Christian Kaiser and Agnes Pointner, were unable to attend, so their planned lecture was canceled. A number of other members of the association were prevented or fell ill, and so they postponed Franz Neumaier's proposal, which was basically approved, to increase the travel allowance of the helpers. At the moment it is 30 cents per kilometer, "but you don't have to pay extra for fuel, given the current prices," was Neumeier's argument. The club's treasury would probably not stand in the way of this, with an end-of-year balance of € 14,700 in 2020, "we are very well positioned," said Hiesgen. The income consisted of donations and the contributions of the current 161 members.

Corona "overran" the NBH, as Hiesgen said, and, for example, interrupted the work of the Spatzennest and Mooszwergerl playgroups for months. It is currently closed until at least Christmas, "we had to pull the rip cord after a corona case," said the chairwoman. From the resumption of childcare in the summer of 2020, however, a surprising 304 hours worked, in 2019 it was 856 hours.

At the same time, new offers were started, but neither the contactless shopping service nor the pick-up and delivery service together with the library were used.

The help that is offered through shopping vouchers for Kaufland is also intended to benefit needy individuals and families again for the coming Christmas.

Only here is the difficulty of finding those in need in compliance with data protection regulations.

The NBH therefore calls on people to contact the association with suggestions.

Support for the needy: Neighborhood Aid Oberding-Eitting asks for suggestions 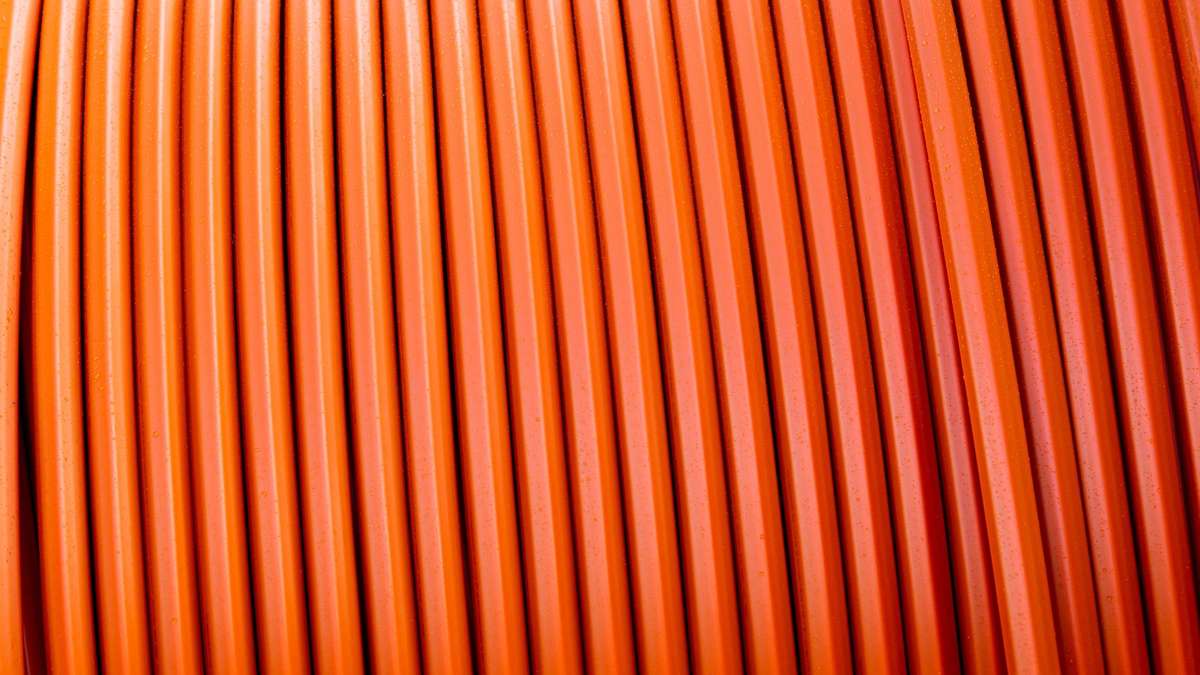 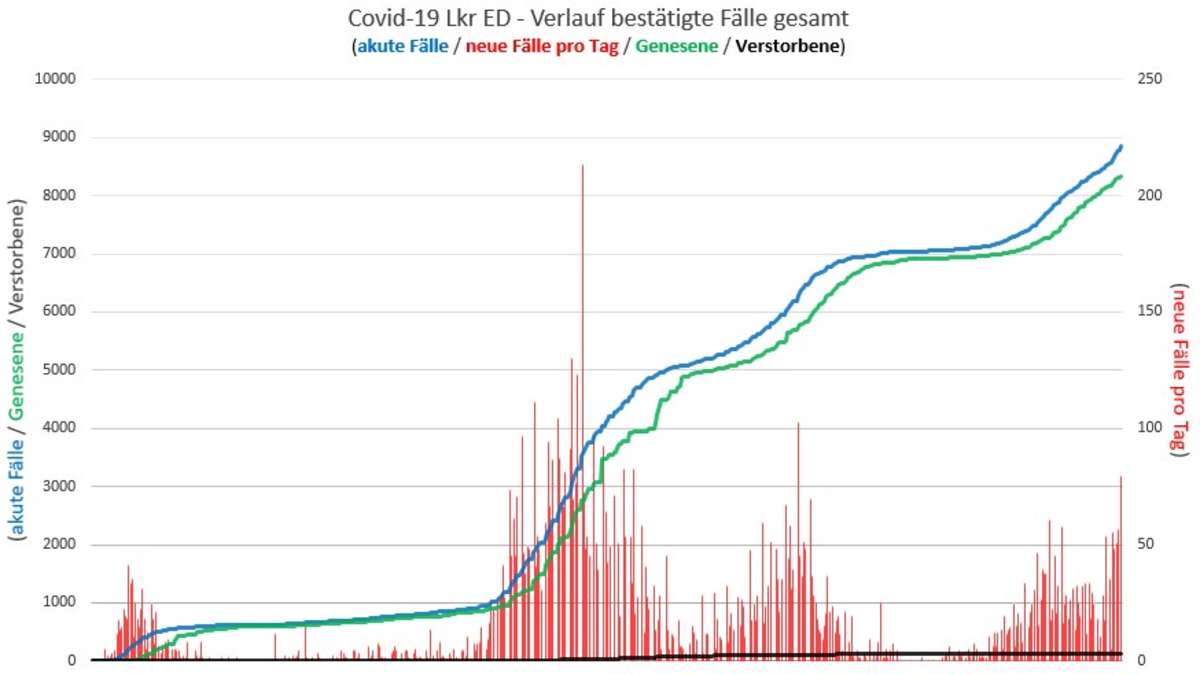 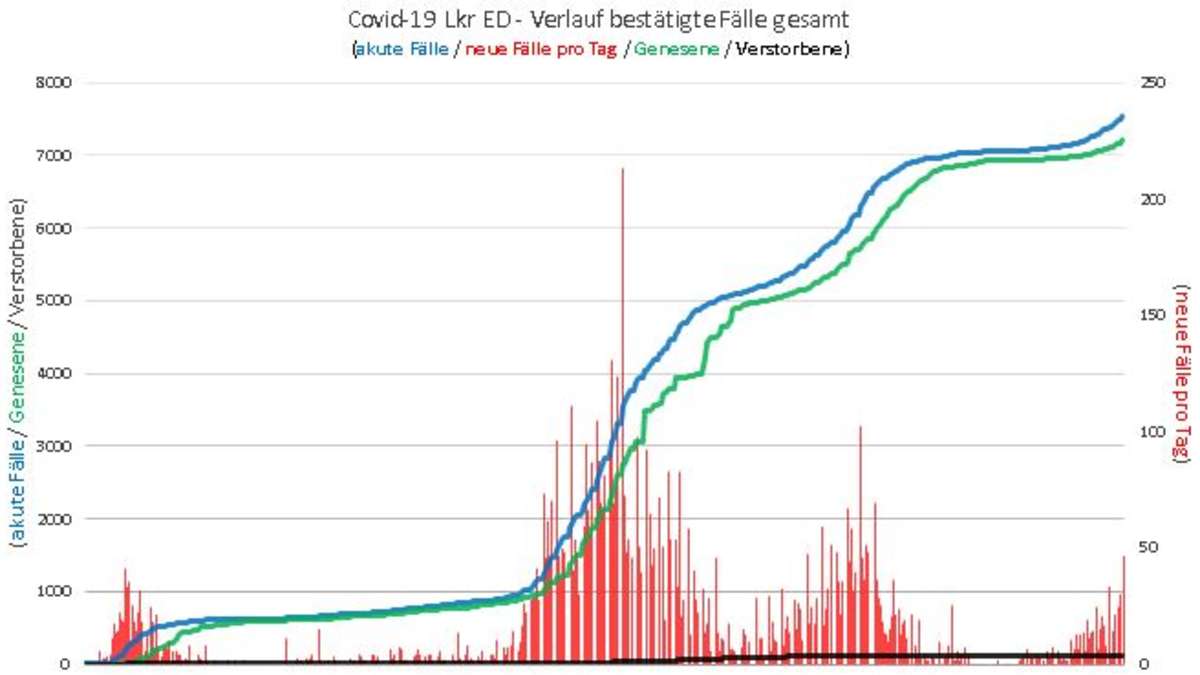 Incidence in the district of Erding is skyrocketing 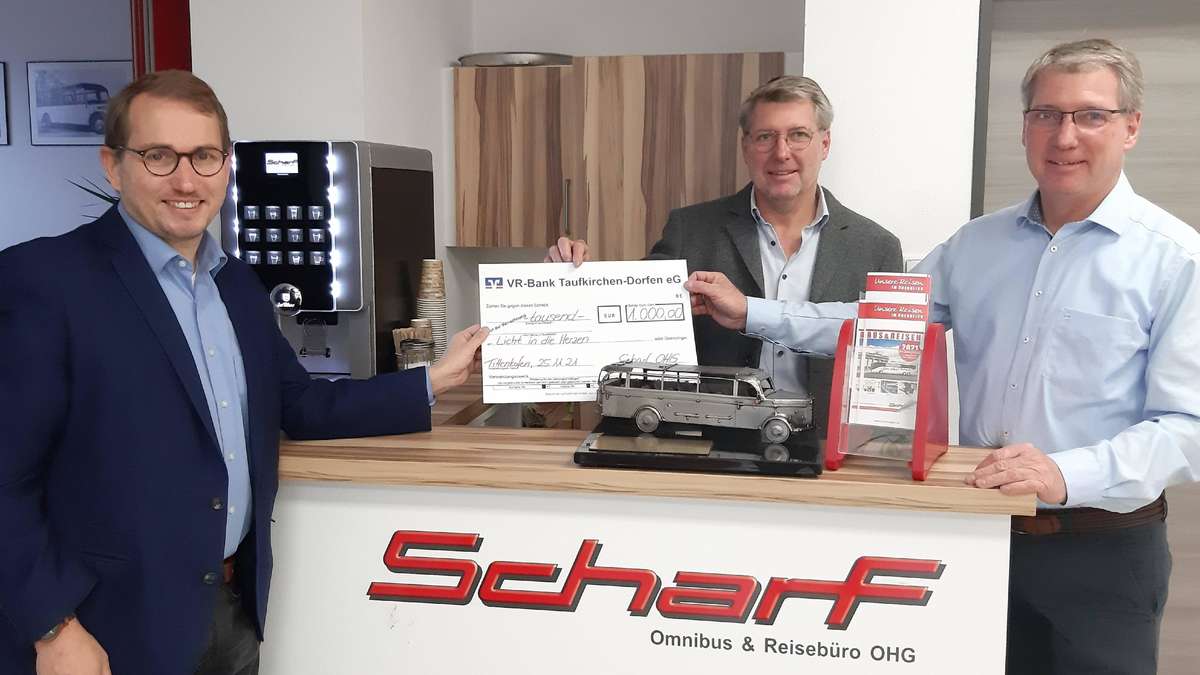 Readers' aid organization "Light in the Hearts": Not alone in times of need Coexistence flourishes in Holzland: neighborhood help is an asset