This is how driving schools react to the new 2G rule

For some time now, the 2G rule has been strictly in force in driving schools. The consequences for schools are different - depending on the vaccination status of employees and learner drivers. 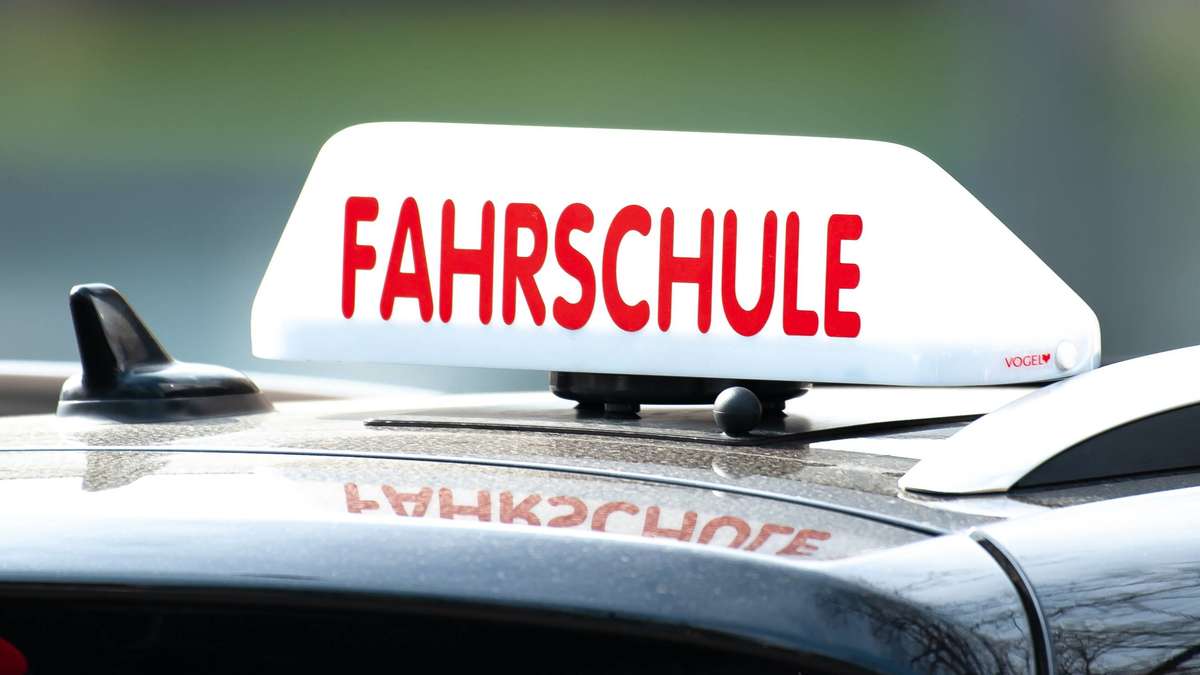 For some time now, the 2G rule has been strictly in force in driving schools.

The consequences for schools are different - depending on the vaccination status of employees and learner drivers.

- Martina Meier had actually already expected the tightening of the corona measures. "We informed our students early on that 2G could come," says the manager of the kmh driving school in Wolfratshausen and Geretsried. Therefore, some young people have already been vaccinated against the corona virus. “In fact, there are only a few who are still unvaccinated,” reports Meier. Among the new registrations in the past few weeks were almost exclusively vaccinated or convalescent. “That makes it easier for us now.” The driving instructor welcomes the rule: “I see such measures as the only options to contain the wave.” In her team, too, all colleagues would have complete vaccination protection. In this respect, the new regulation has hardly any impact on everyday driving school.

It's different in Bad Tölz and Lenggries.

"Some of my students broke away because they weren't vaccinated," says Wolfgang Strunck from the driving school of the same name.

The young people who still go to school are regularly tested for the virus and a risk is thus largely ruled out, "but if you are not vaccinated, I am not allowed to take you with me".

The driving instructor had actually expected the 3G regulation to remain in place.

"I would have no problem with the students coming to be tested."

Martina Meier, managing director of the kmh driving school in Wolfratshausen and Geretsried.

Strunck is critical of the current measure: “We are of course not enthusiastic. If we don't have any more students, it'll go in the direction of the driving schools having to close. ”That has been the case twice since the beginning of the corona pandemic. "Some of my students are pretty pissed off," reports Struck. Especially those who already have a certain routine at the wheel and could lose it again in the coming weeks. However, some of them would now rethink, the driving instructor observed. "Some are now considering whether to get vaccinated because they want to finish with their driver's license," said Strunck.

Hilde Schulz, driving instructor at the Sepp Kögl driving school in Wolfratshausen and Geretsried, can also imagine such a development.

“Some teenagers didn't see the need to get vaccinated because they were tested twice a week in school,” she says.

Fortunately, only a few would be excluded from their protégés as a result of the new regulations.

But that's a shame for them.

"It's a particular shame for a girl who wanted to take her exam in a few weeks," says Schulz.

This is also possible as an unvaccinated person because the 3Gplus rule applies to practical and theoretical exams.

Nevertheless, a test drive seems unthinkable: “We have to drive together for a few hours in the days before,” says the driving instructor.

Also read: Full speed ahead towards your driver's license

Schulz has had no safety concerns in the past few months when she has taught students who have not had a vaccination.

"If they were tested, that was fine with me."

"Some who have had their vaccination assume that nothing can happen anymore."

For the time being, the 2G rule is to apply in driving schools until mid-December.

However, all three driving instructors anticipate that it will be even longer before unvaccinated students are allowed to get into their cars again.

The driving instructors direct anxious looks at the daily incidence reports from the district administration.

"If it rises above 1000, we have to lock up completely for the time being," says Martina Meier - regardless of the vaccination protection. Companies in the district of Miesbach dispose at: For the driving lesson only with 2G proof 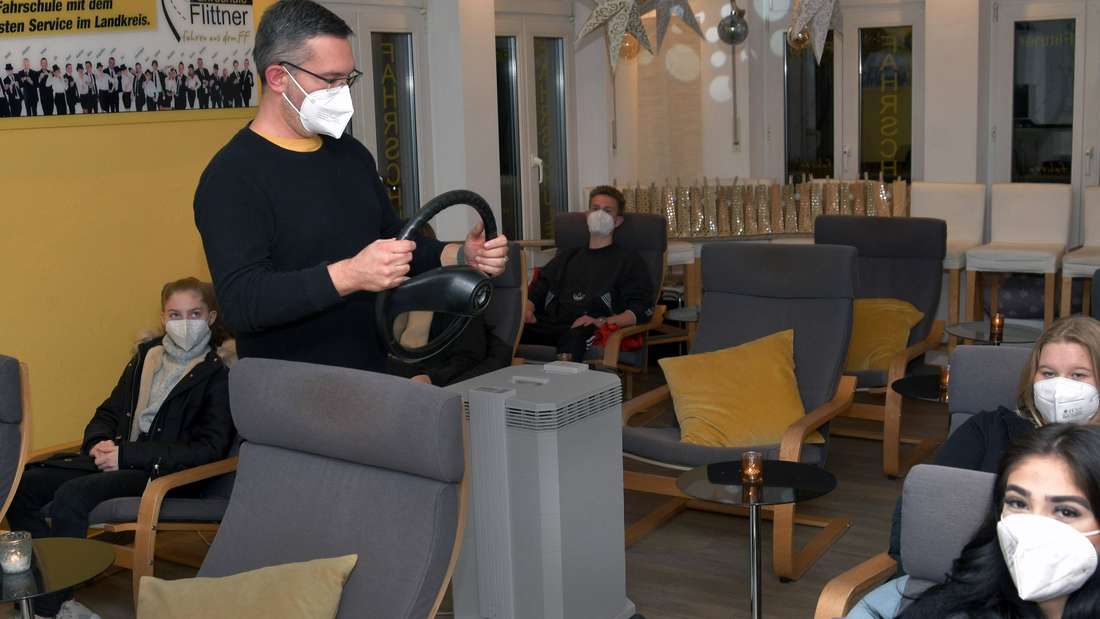 No driver's license without a vaccination

This is how driving schools react to the new 2G rule 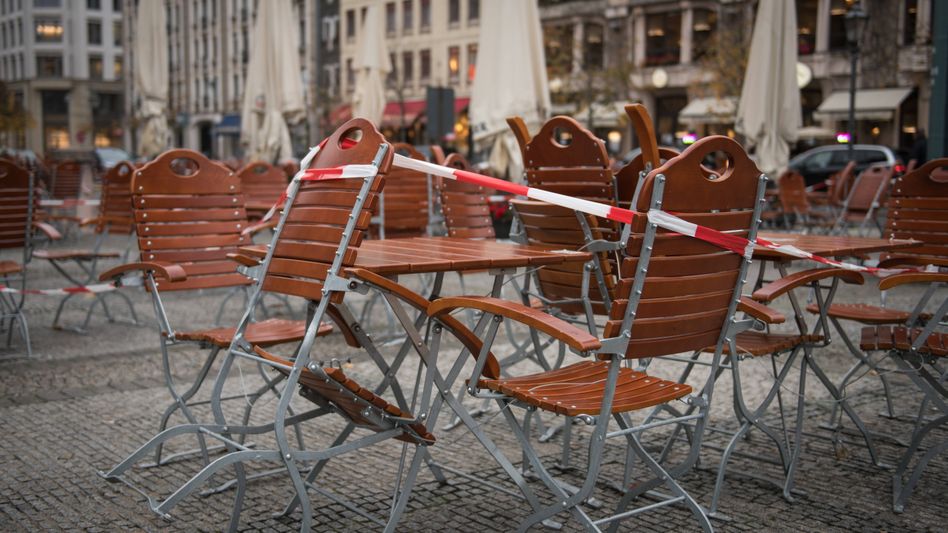 Stricter measures: These corona rules now apply in your state 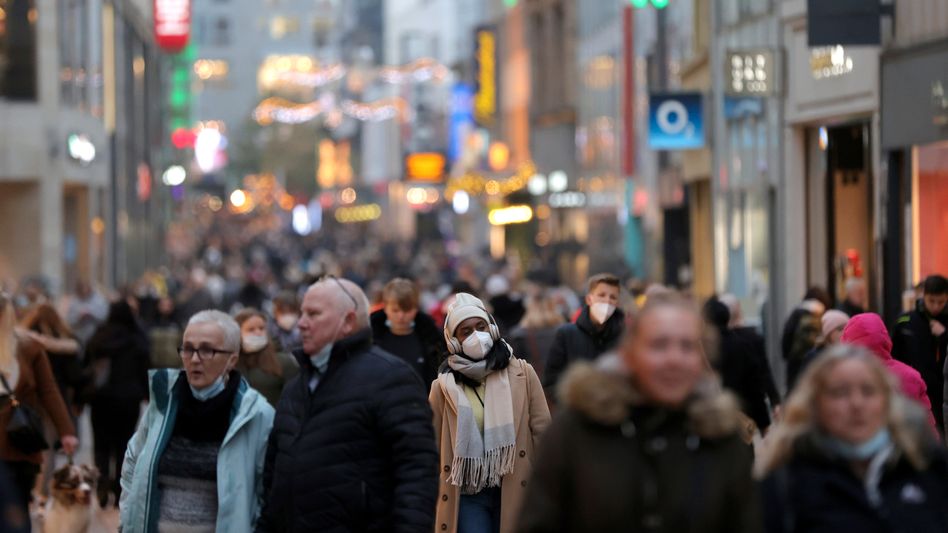 An overview of the new corona rules: What applies in which federal state now 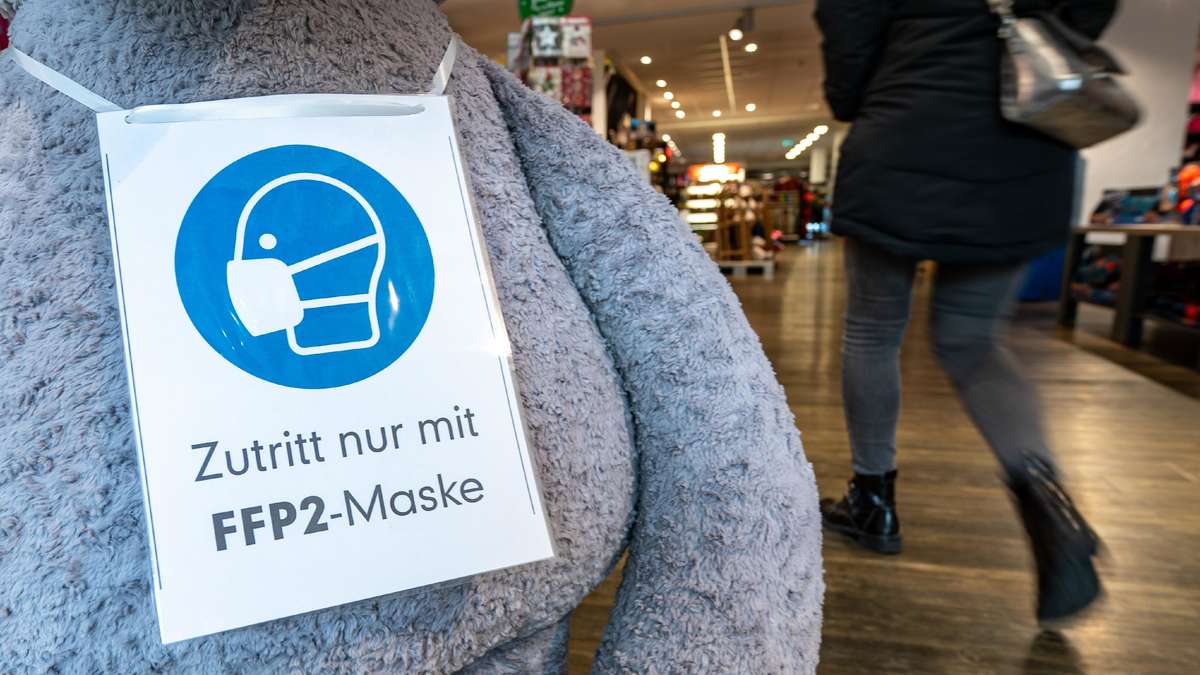