So far, politicians have ruled out compulsory vaccination for everyone - now there are more and more supporters in parliament. The future Minister of Justice is considering an open vote.

Will the general compulsory vaccination come after all - and faster than expected?

If it is up to the designated Federal Minister of Justice Marco Buschmann (FDP), the Bundestag should decide on the obligation to vaccinate against corona.

And without being forced to join a parliamentary group.

"The general compulsory vaccination touches on many difficult questions," said Buschmann to the editorial network Germany.

"In the past, when it comes to such medical-ethical issues, it has proven useful to make them a question of conscience."

Buschmann named a number of questions that had to be answered: »Is the encroachment on fundamental rights with physical integrity proportionate?

What are the exceptions?

How do you enforce this obligation?

How do you organize as a state to know who is doing such a duty and who is not? ”He said.

"All of this is debated in all democratic groups."

On such issues of conscience, Parliament would then normally use group motions to debate.

According to RND information, such group applications are in preparation.

Disagreement about the compulsory vaccination

Members of parliament are in principle only obliged to their conscience, but as a rule they are expected to base their votes on the majority of their group.

However, in the case of fundamental ethical questions - such as euthanasia - this so-called factional discipline is regularly lifted.

The parties represented in the Bundestag have so far disagreed on the subject of mandatory vaccination.

Several FDP representatives have so far strictly rejected the introduction of such a general obligation, and there are also votes for and against among the SPD and the Greens.

The AfD alone rejects the compulsory vaccination for everyone in the Bundestag. 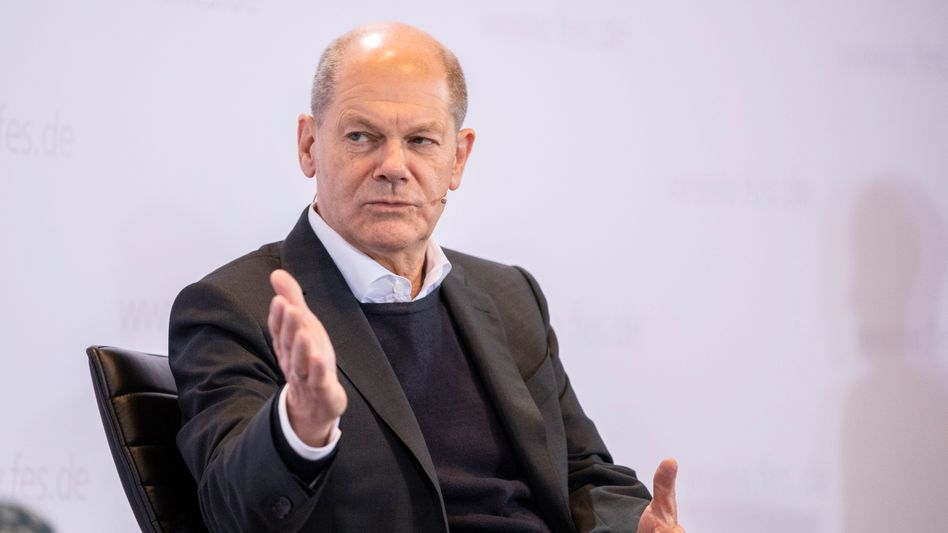 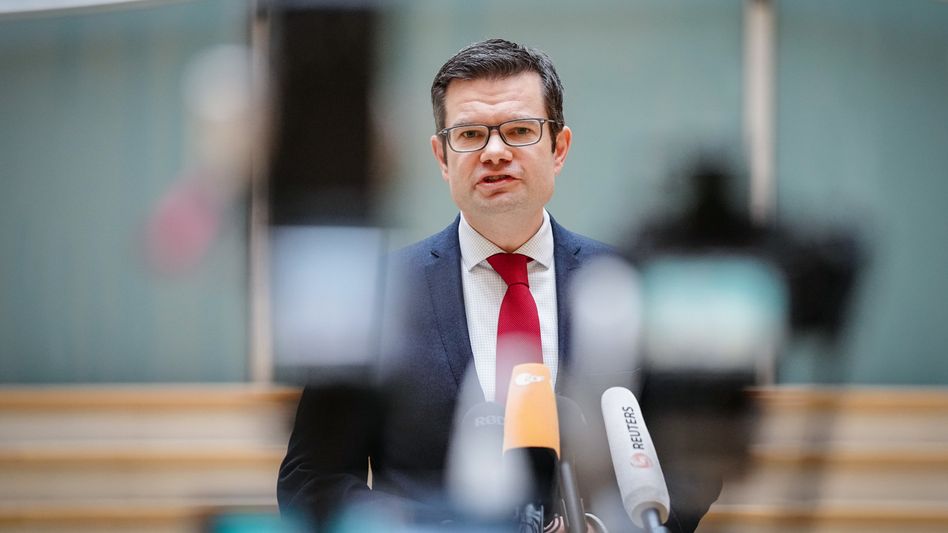 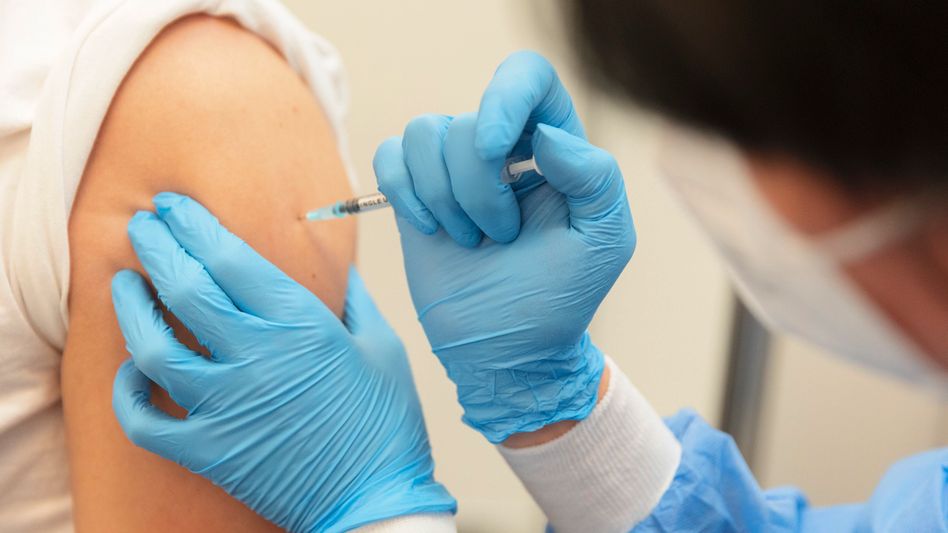 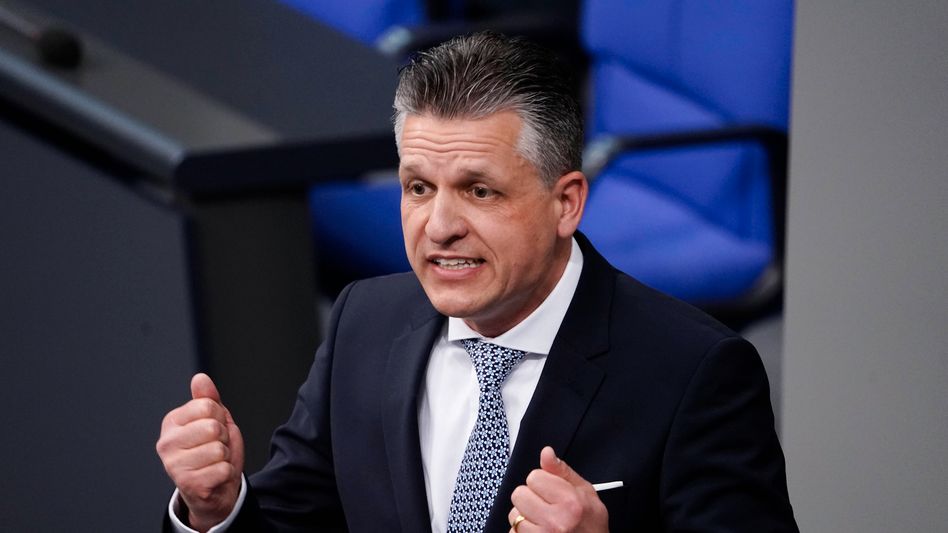 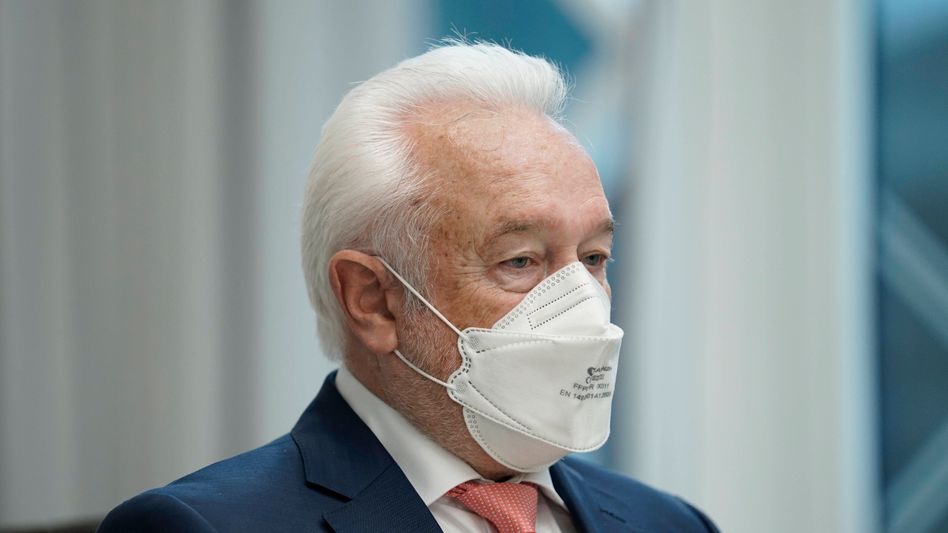 Corona: Many FDP MPs oppose the general obligation to vaccinate Will compulsory vaccination become a traffic light dispute? FDP MPs make it clear in the draft what should happen New hosts at the Höllental entrance hut: an idiosyncratic stove and nice conversations

After the investigation into sexual harassment: The writer Haim Velder is lifeless - Walla! news (Arab countries and entities in the Levant before Islam) ... A new book for the locusts

Opinion | Four months too many: The delay in submitting the investigation into the death of Sgt. Hadaria Shmueli only contributes to the lack of trust in the IDF | Israel today
2021-12-27T21:27:21.275Z

Los Angeles police will publish videos and calls about the shooting death of an agent of the young Valentina Orellana
2021-12-27T20:56:54.728Z

The residents of Al-Ziyara village affirm during their protest their rejection of the Turkish occupation and its terrorists
2021-12-27T20:14:53.923Z