“Together citizens!” : the majority launches its alliance in support of Macron

Around Édouard Philippe, Richard Ferrand and François Bayrou, the macronists staged their unity on Monday, by inaugurating their party's rally for 2022 during a meeting in Paris. 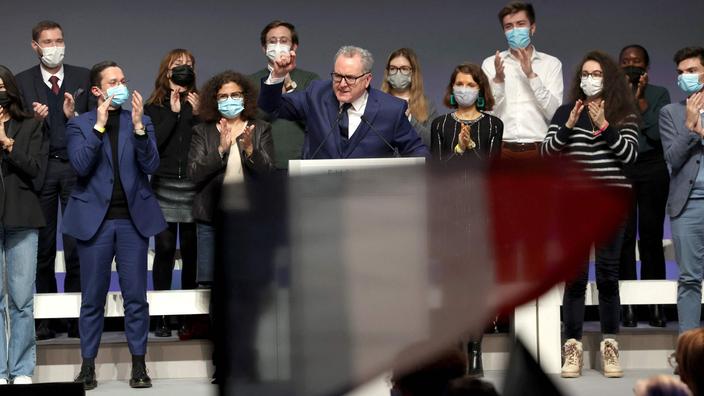 The decor has not changed, but the main protagonist is missing.

On the stage of Mutuality, in Paris, where Emmanuel Macron had given his first major campaign meeting in July 2016, the leaders of the majority inaugurate this Monday, November 29 their "common house", called Together citizens !.

While waiting to see the Head of State officially enter the presidential campaign.

By launching this old project of association of pro-Macron parties, the support of the President of the Republic multiplied for more than three hours the calls for his renewal to the Elysee Palace, less than five months before the April 2022 poll. In front of more than 2,000 people and almost all the ministers, the President of the National Assembly Richard Ferrand, main architect of the “common house”, wants to be explicit:

“In Emmanuel Macron, we have a statesman, and we want to keep it where it is ”

To read also “Together citizens!”

: the majority launches its "common house"

Under the cries of

, same message from the leader of the Democratic Movement (MoDem), François Bayrou, who sees in the foundation of Together Citizens!

At the back of the room, a MoDem activist ignites:

"It was done with forceps, but this is the first major union of the center since Giscard!"

We need that to make Macron win ”

In the ranks of the majority, each places this unit in contrast to the other camps, depicted in the grip of

of a right with

, a few days before the nomination of the Republican candidate.

Read alsoRichard Ferrand, the laborer of the majority

His successor to Matignon, Jean Castex, for his part in a video - he isolated himself after his contamination with Covid -

At the same time when, in the room, spectators receive on their phones the first notifications announcing the imminence of a declaration of candidacy of the essayist Eric Zemmour, a chief divider in the eyes of the macronists. Faced with

"anything is possible when we are gathered"

, insists then the leader of the center-right party Agir, Franck Riester.

But this demonstration of union was not enough to mask the differences in sensitivity in the majority.

In his speech, the former Republicans Edouard Philippe highlighted the persistence of the cleavage between the left and the right - two

when, a few minutes earlier, François Bayrou presented himself in cantor of a central axis.

The High Commissioner for Planning himself recognized

with the mayor of Le Havre (Seine-Maritime), initially cautious about the "common house" project.

However, he denied any

The two elected officials will have to come to an agreement at the head of the Citizens' Group! Which they co-lead with Jean Castex and Richard Ferrand.

A male quartet contested in the ranks of the majority, elected officials regretting the absence of women.

The Minister for the Ecological Transition, Barbara Pompili, was also rewarded with long applause when she pointed out from the rostrum this lack of

At the top of this new organization, the Macronist leaders are also preparing to work on the legislative elections in June.

With one objective: to present a single candidate from their camp per constituency.

aims first to organize the elections, it is internal mechanics ”

, decrypts a heavyweight of the majority.

"In the eyes of the general public, it will actually just be a website."

And a slogan now sung at will by the elected representatives of the majority.

“Together citizens!” : the majority launches its alliance in support of Macron 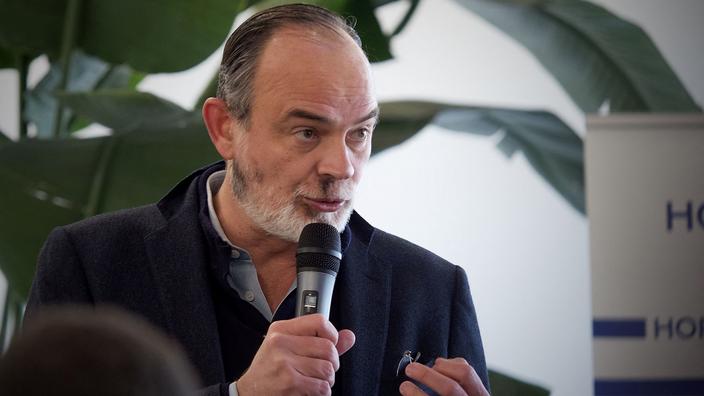 Presidential: kick-off of the "Common House" at the Mutualité 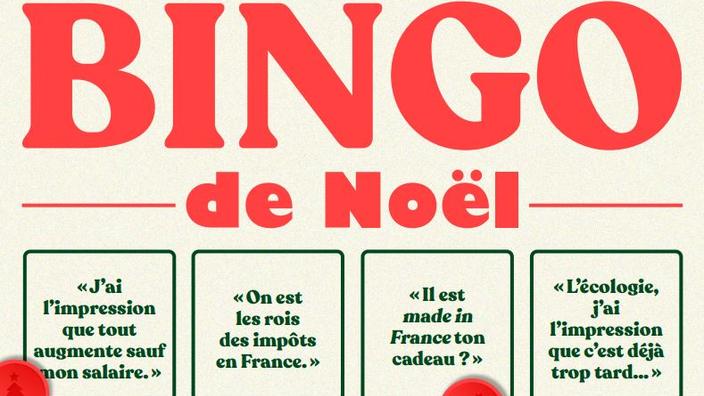 Presidential 2022: LREM launches its "Bingo" to convince the French at Christmas 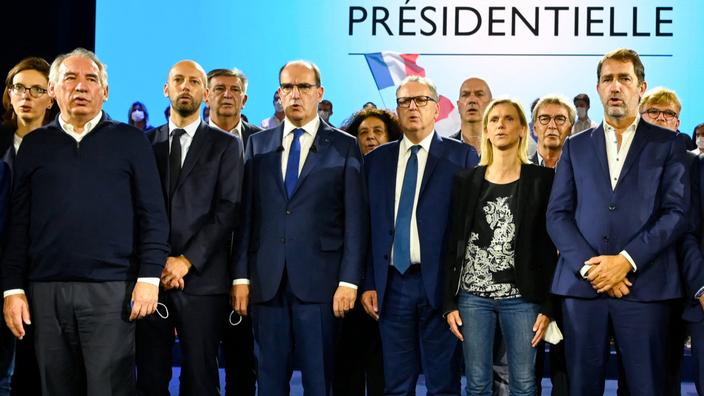 “Together citizens!” : the majority will launch its "common house" on November 29 in Paris 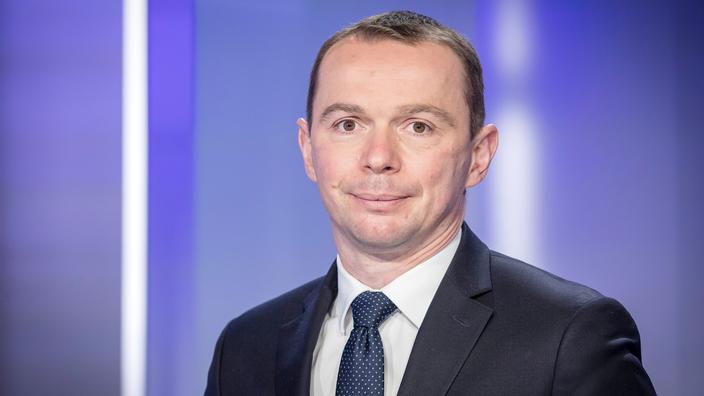 Olivier Dussopt is running for the presidency of Territories of Progress 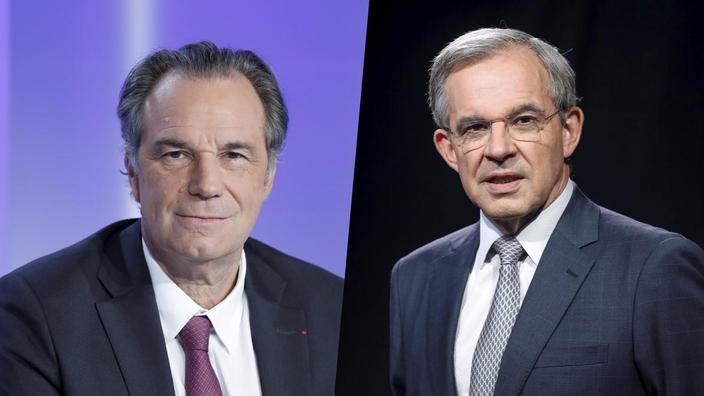 Paca: after his departure from LR, Renaud Muselier rejects the outstretched hand of Thierry Mariani 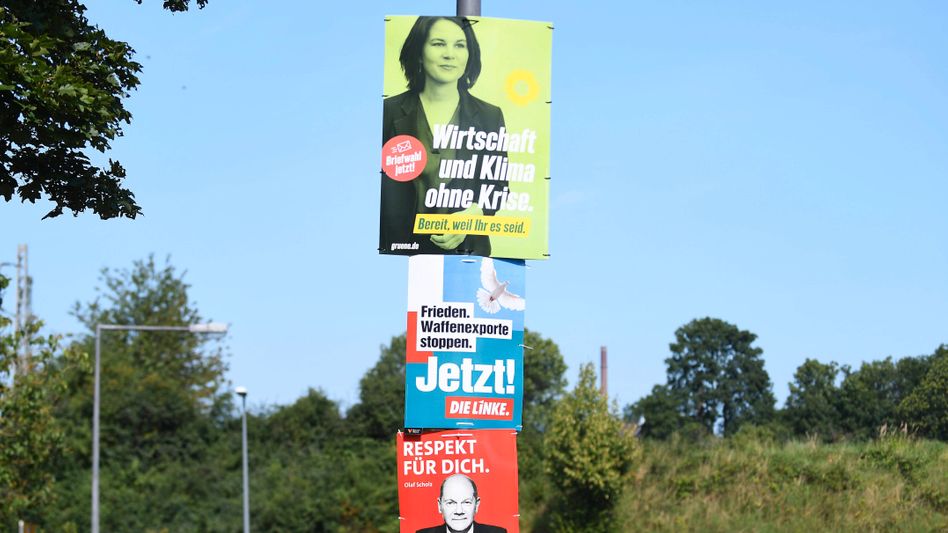