Actor Bradley Cooper said on a recent podcast that in 2019 he was threatened with a knife in the New York subway. 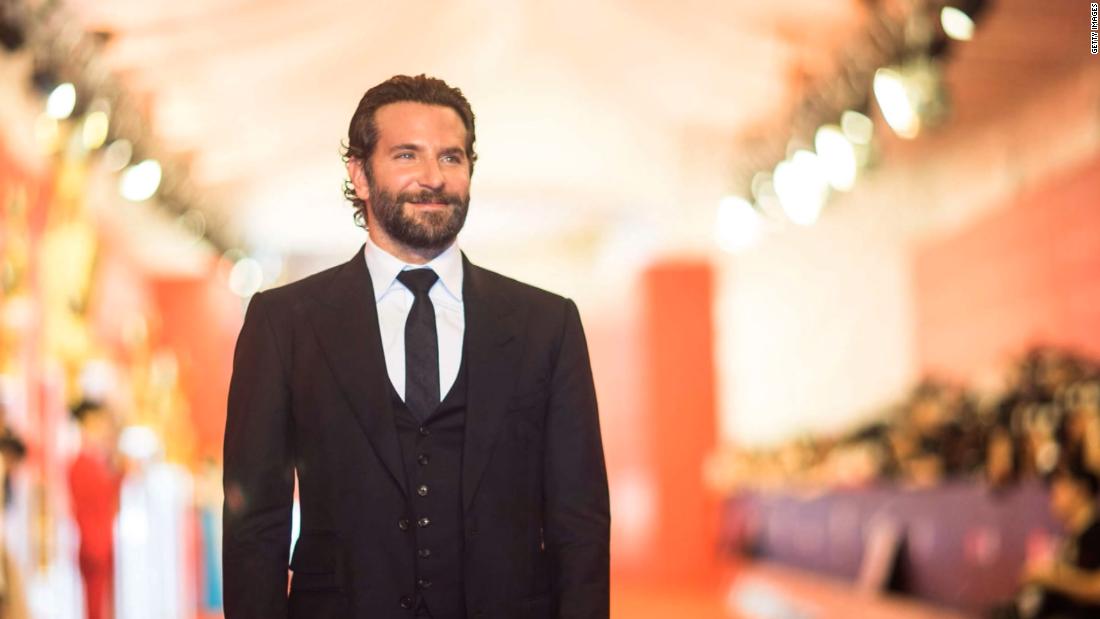 Lady Gaga talks about her connection to Bradley Cooper 1:17

Bradley Cooper says he was threatened with a knife in a New York subway in 2019.

The "A Star is Born" actor said the whole incident turned "pretty crazy" when he was approached by a man on the subway at 11:45 am.

"I remember seeing the person's eyes and was amazed at how young he was," Cooper said on the "Armchair Expert" podcast with Dax Shepard.

Cooper said he was wearing his headphones and couldn't hear outside noise, but he saw the man pointing a knife at him, which he described as a two to three inch blade and a wooden handle.

Cooper ran and jumped a turnstile inside the station, and then ran to the entrance, where he was able to exit outside.

"I jumped the turnstile, hid near the white mosaic subway entrance (and) pulled out my phone. (The suspect) jumped, running away. I took a photo of him. Then I chased him down the stairs. He started running down Seventh Avenue. ".

Cooper said he was able to take two more photos of the man and then reported the incident to a nearby police officer.

Then he had to pick up his daughter from school and added that he had become overconfident in the city.

"I realized that I had become too comfortable in this city." 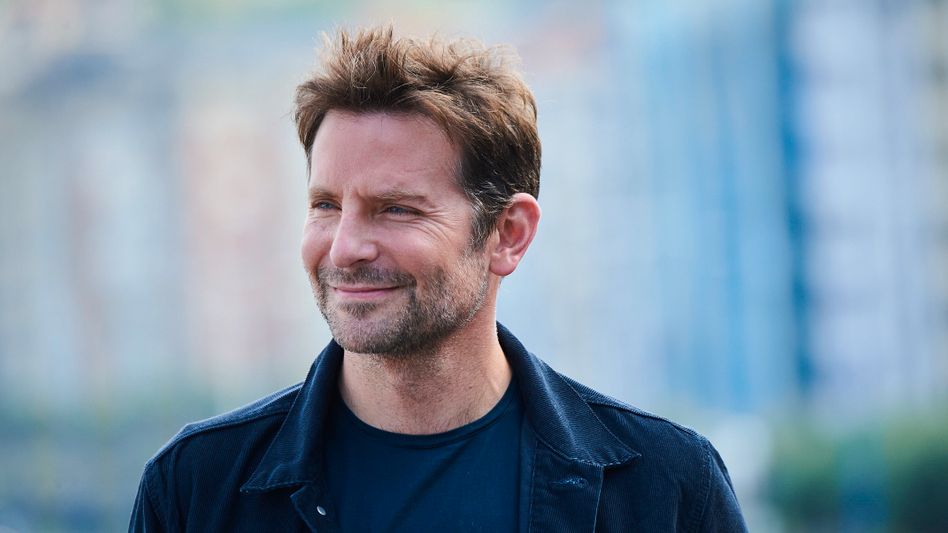 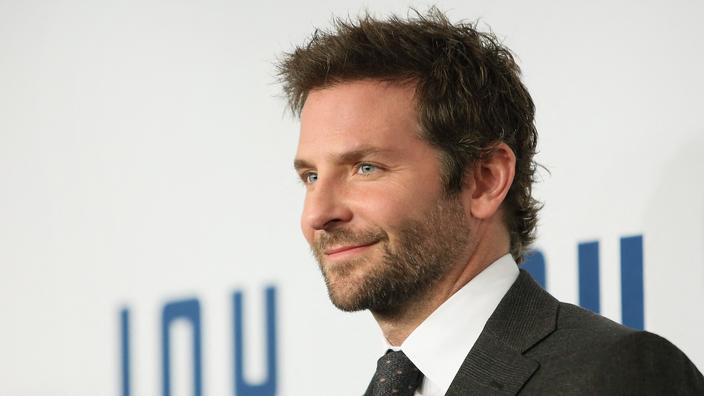 Bradley Cooper reveals he was stabbed in New York 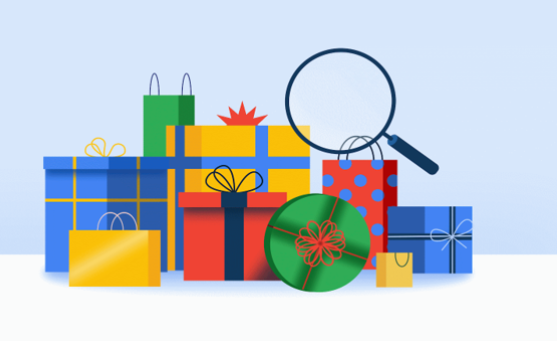 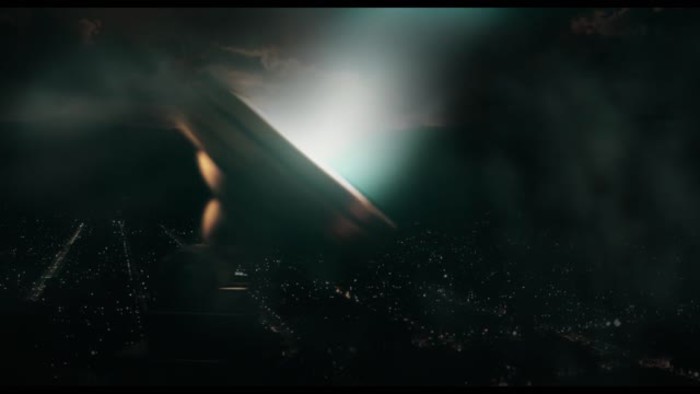 'The Fair of Illusions' by Guillermo del Toro, the trailer 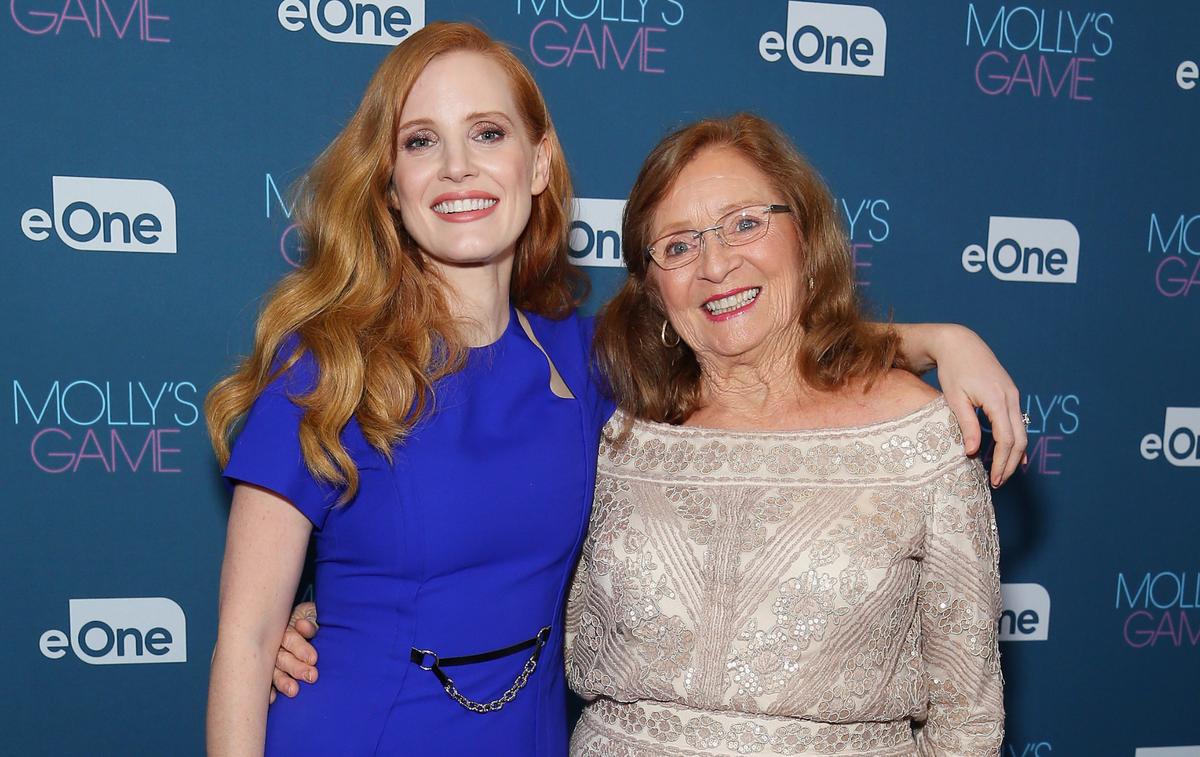 "It's my grandmother!" : when Jessica Chastain surprised her grandmother on Bradley Cooper's lap 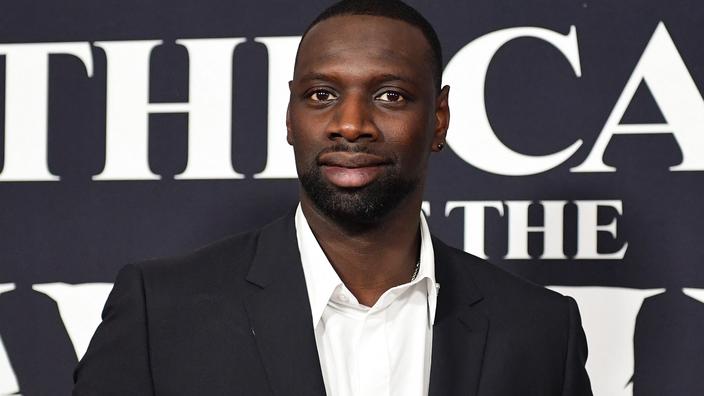 Non-core anti-epidemic public servants can work from home Carrie Lam: Private companies do not need to wait for the government to take the lead
2022-01-11T06:39:33.037Z