Carnage on the Road: 63-Year-Old Killed Near Ramla | Israel today 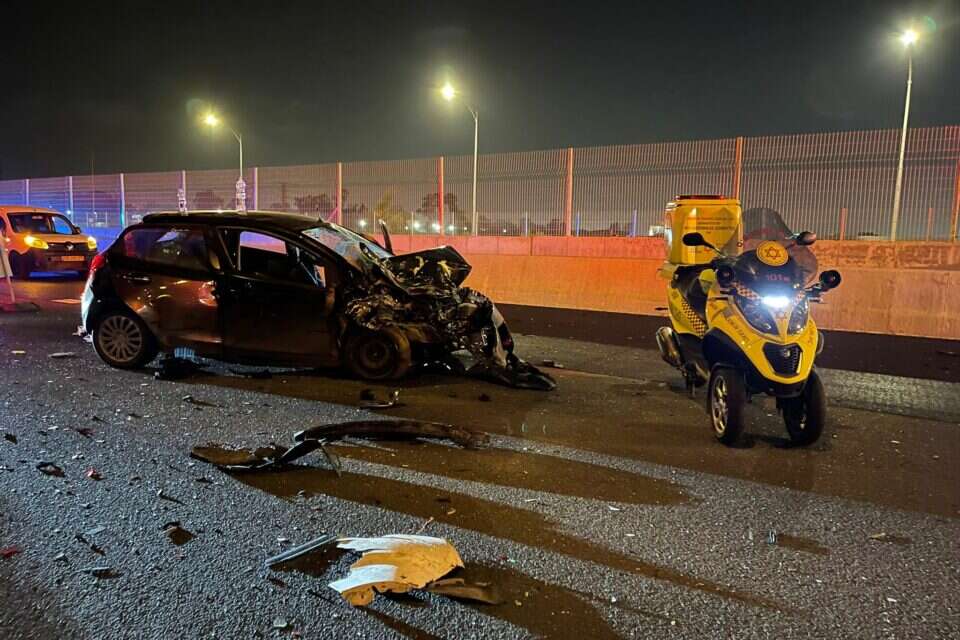 A 63-year-old woman was killed last night (light for Wednesday) in a car accident that occurred at the Nesherim interchange, between Ramla and Modi'in, and five other people were injured, three seriously and two moderately.

Paramedics on MDA motorcycles Daniel Kahalani, Issachar Weiss and MDA paramedic Arie Myers said: "Resuscitation operations, in the end of which we were forced to determine her death, five of the occupants of the other vehicle were conscious and suffered injuries, three of them were defined as serious and two were in moderate condition.

According to Itzik Mishkovsky, a paramedic in the rescue union who arrived at the scene of the accident, it occurred as a result of a collision between two vehicles.

Mishkovsky added: "We resuscitated the lady who was unfortunately pronounced dead at the scene. We also provided first aid to three seriously injured and two men who were moderately injured."

A 63-year-old woman was killed and five young people were injured in an accident near Ramla - Walla! news 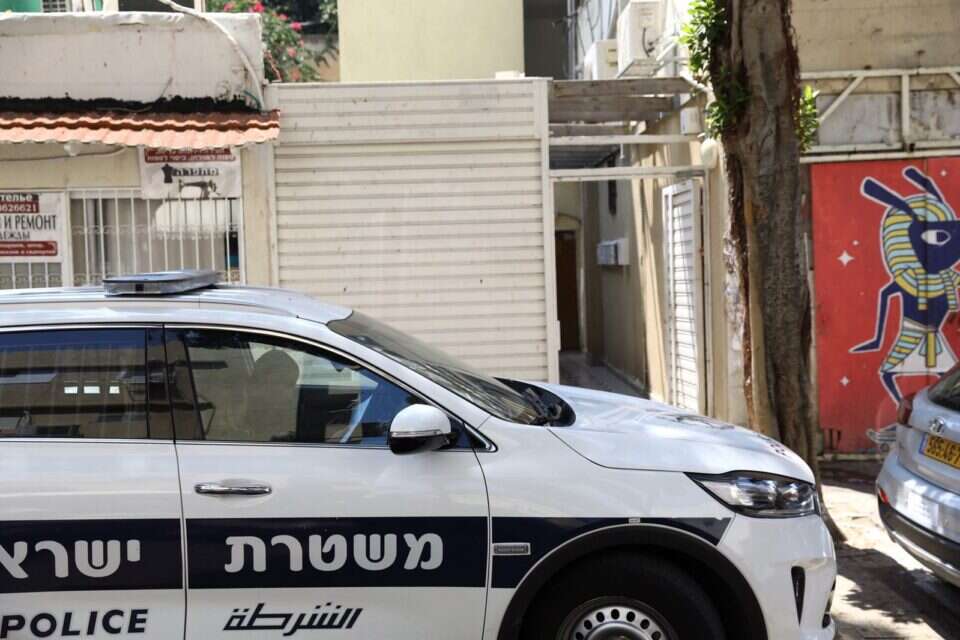 Carnage on the roads: Two killed in road accidents in the north within hours - Walla! news 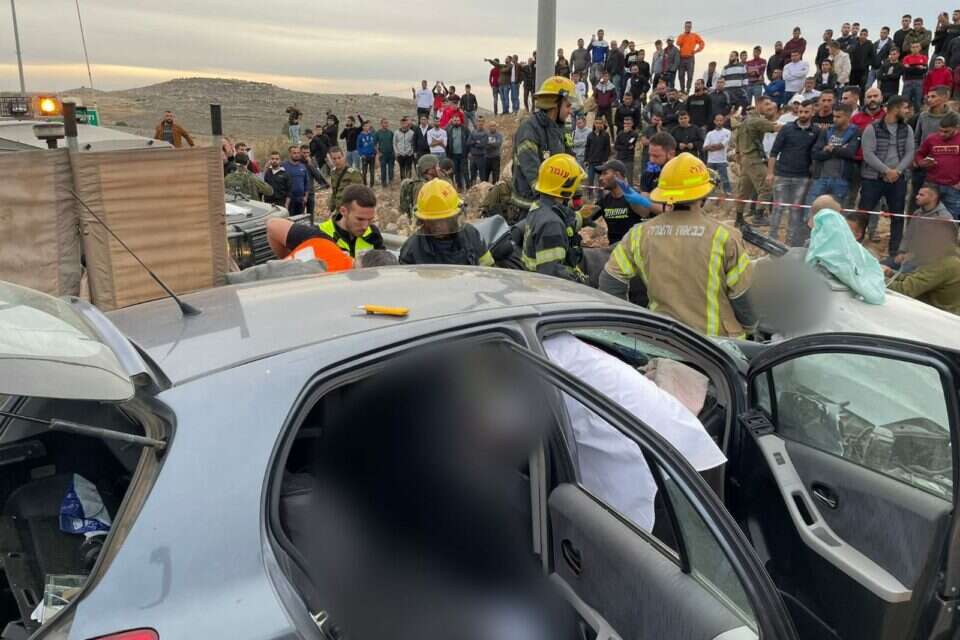 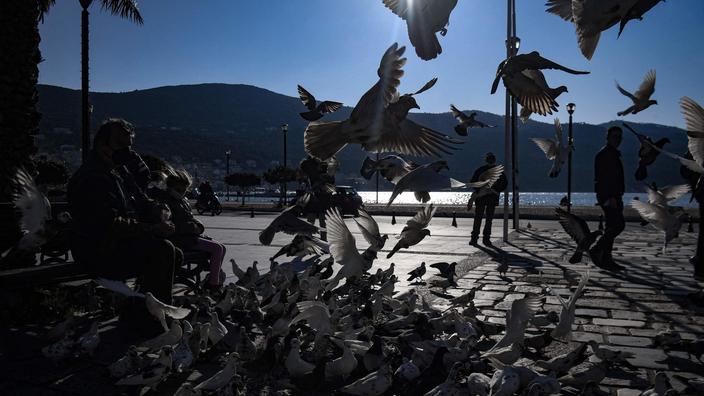 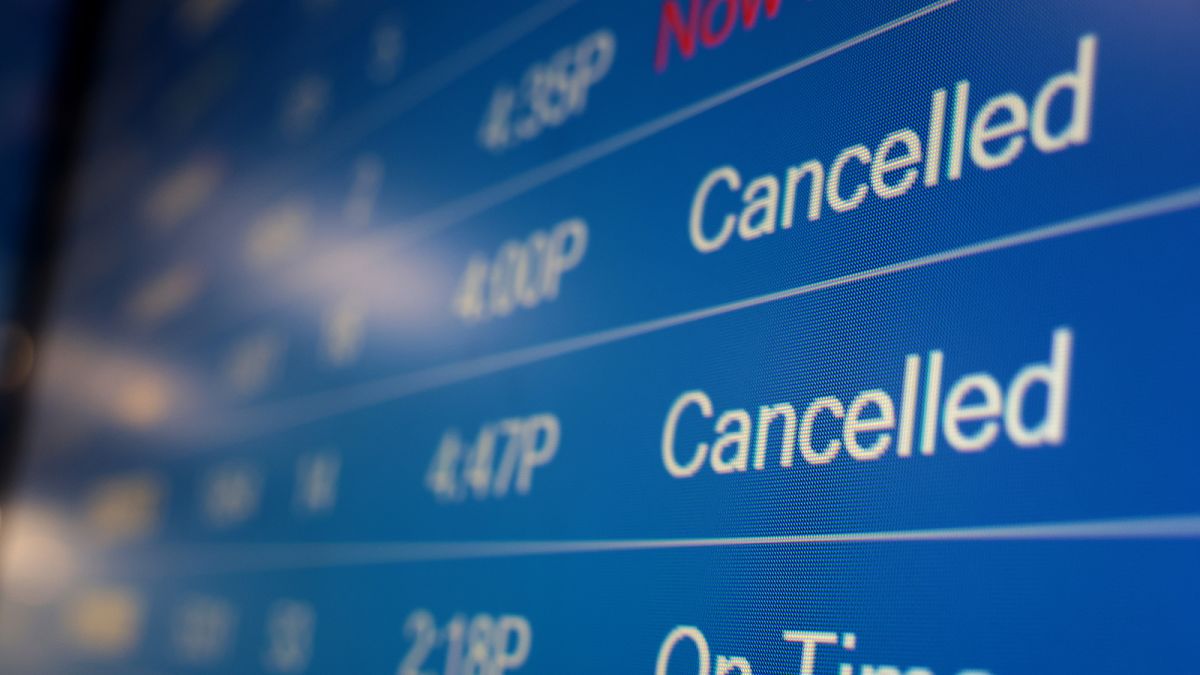 The people of the Golan affirm that they will continue to confront the Judaization projects of the occupation
2022-01-16T18:53:53.464Z

Netherlands: Thousands of people demonstrated against the measures to tighten restrictions due to Corona
2022-01-16T18:35:45.742Z