Same-sex marriage could be legalized Tuesday, November 30 in Chile, where the Senate must rule in the last instance on this claim ... 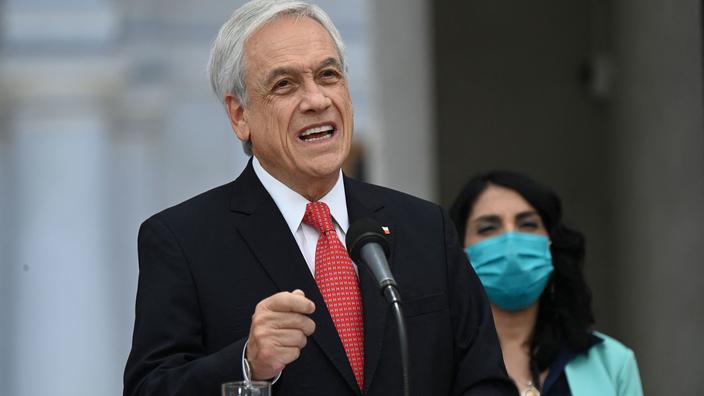 Same-sex marriage could be legalized on Tuesday, November 30 in Chile, where the Senate is due to rule in the final instance on this long-standing demand by the LGBTIQ + community.

The Upper House, which has 43 senators, will have the final say on the bill, but the text still has to be examined beforehand by the Constitutional Commission on Tuesday, which could delay the vote by a few hours or postpone it to another day.

In Chile, homosexual couples can for the moment unite by a Civil Union Pact, approved in 2015 and which allows to obtain the same rights as a married couple, but without the possibility of adoption and filiation. children.

“We insist, this project must be voted on now. There are no excuses to continue the discussion in Parliament, while hundreds of families are waiting, ”

“Love does not discriminate, but the law does. In Chile, we are not recognized as a family. Marriage for all is a demand of people who have lived for years as second-class citizens

says Lorena Grez, who took part in a campaign for marriage for all collecting more than 20,000 signatures. In Latin America, marriage for all is legal in Costa Rica, Ecuador, Colombia, Brazil, Uruguay, Argentina and in 14 of the 32 Mexican states.

The text was tabled in Parliament in 2017 at the initiative of former Socialist President Michelle Bachelet, during her second term (2014-2018). In an unexpected statement on June 1, the current president, the conservative Sebastian Piñera, who ends his term in March 2022, had asked the Parliament to take up this bill

"with the greatest diligence"

. The text was approved by the Senate for the first time on July 21 and by the deputies on November 23. In both chambers, where the opposition dominates, the text obtained a majority, despite the rejection of the right in power.

"It is fundamental to move forward with dignity on the issue of marriage for all, because love cannot be conditional"

According to a survey by the Homosexual Integration and Liberation Movement (Movilh), made public on Monday, 82.8% of the couples questioned (or 1,878 people) think they will marry soon if the law is approved.

In addition, 91.8% of the couples consulted, who had signed a Civil Union Pact, said they were ready to cancel it in order to be able to get married;

91.9% believe that the examination of the bill

"has been prolonged unjustifiably"

The vote on the text comes in the middle of the campaign for the second round of the presidential election in Chile to be held on December 19. The results of the first round, on November 21, revealed a country deeply divided, with the qualification of two candidates at the antipodes. Progressive left MP and former student leader Gabriel Boric, 35, who won 26% of the vote in the first round, defends same-sex marriage in his electoral platform and voted in favor of the text during his stint in the lower house . Opposite, the far-right candidate, José Antonio Kast, a 55-year-old lawyer who won with 28% of the vote, indicates in his program wanting to

“oppose the approval of

“ gay marriage ”and to the option of adoption, and protect "the best interests of thechild" 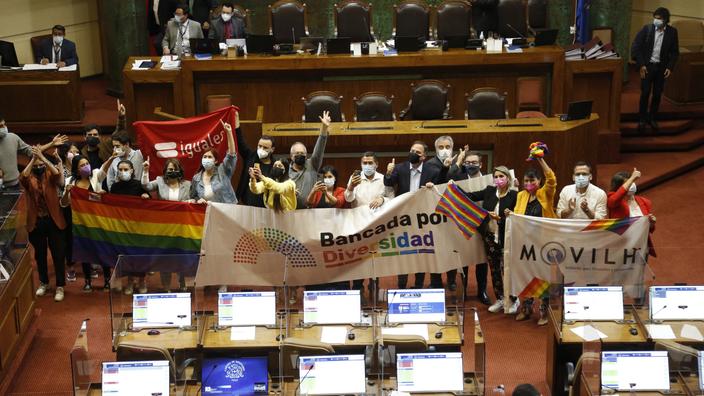 Chile: Parliament adopts marriage for all 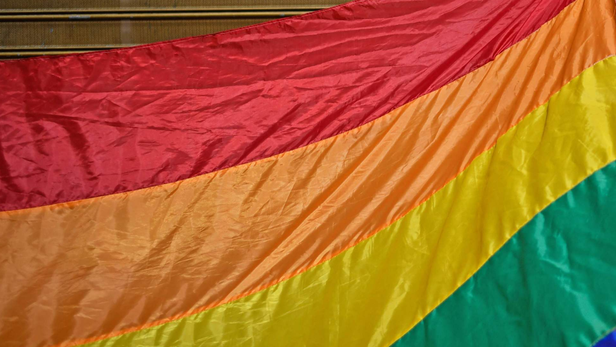 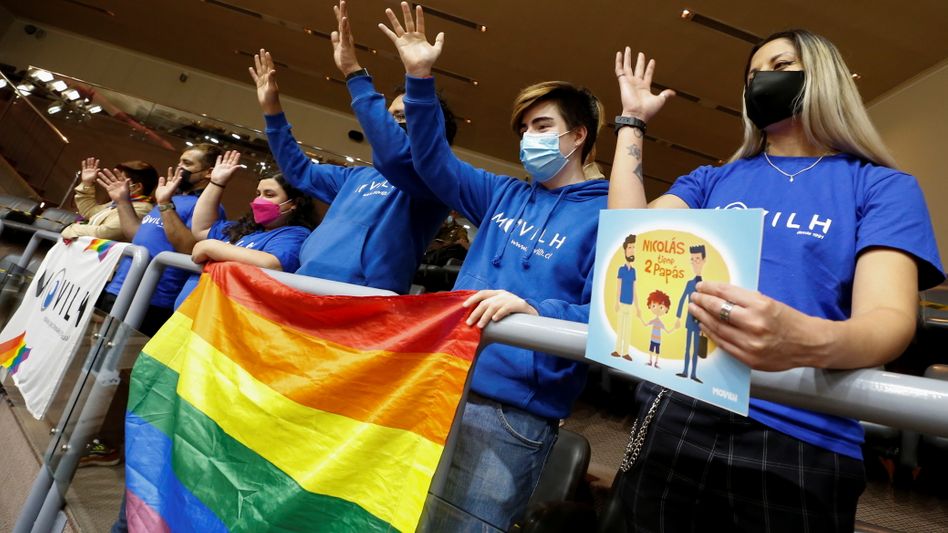 A project that allows equal marriage in Chile is advancing 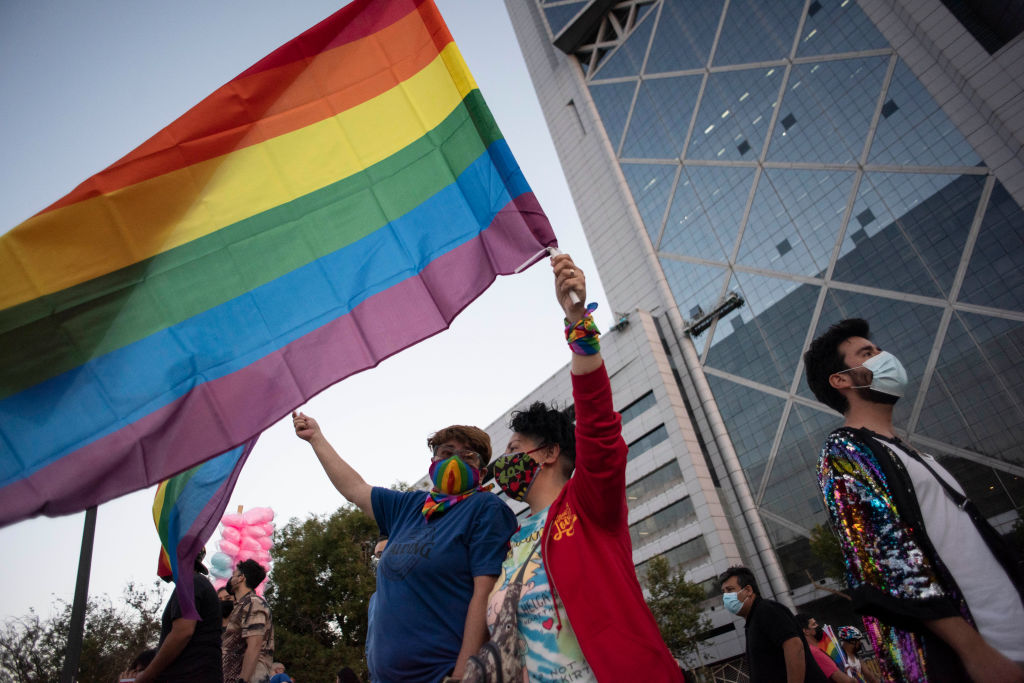 Piñera promulgates the law that enables equal marriage in Chile 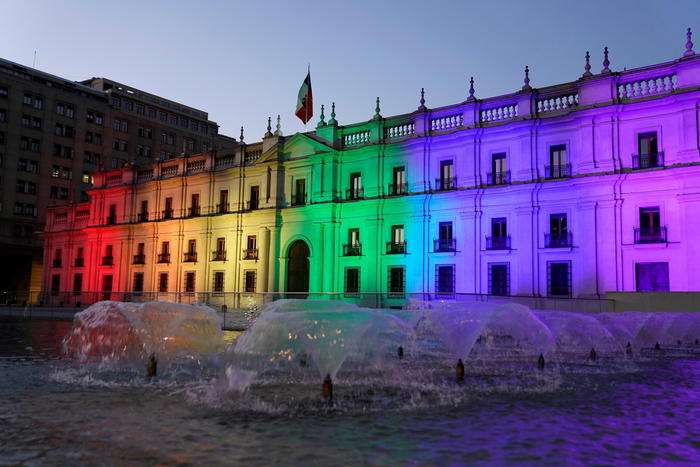 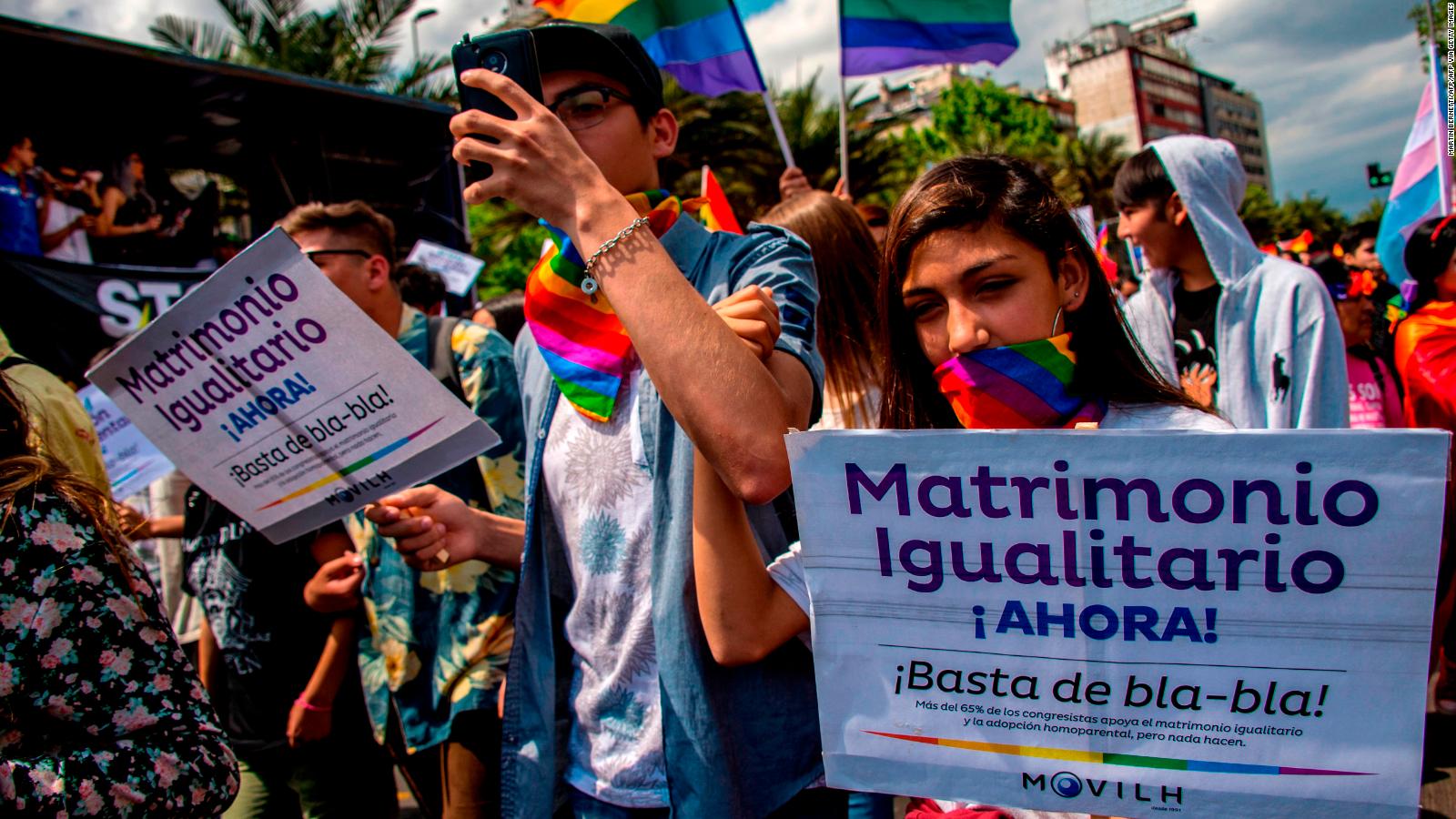 Al-Zamil: Syria provides all facilities to complete the electrical interconnection agreement between Lebanon and Jordan
2022-01-25T17:40:09.914Z

Scholz has lost momentum: In the case of the mandatory vaccination debate, the traffic light government can only hope for a random majority
2022-01-25T17:39:57.500Z

An appeals court refuses to annul the conviction against 'El Chapo' and rejects his complaints about his trial and imprisonment
2022-01-25T16:51:19.287Z