2022 census in the district: who wants to be an interviewer?

The census should again provide reliable data on the population in the coming year. From mid-May, around 27,000 people in the district will be surveyed. The district office is urgently looking for interviewers to conduct the surveys. 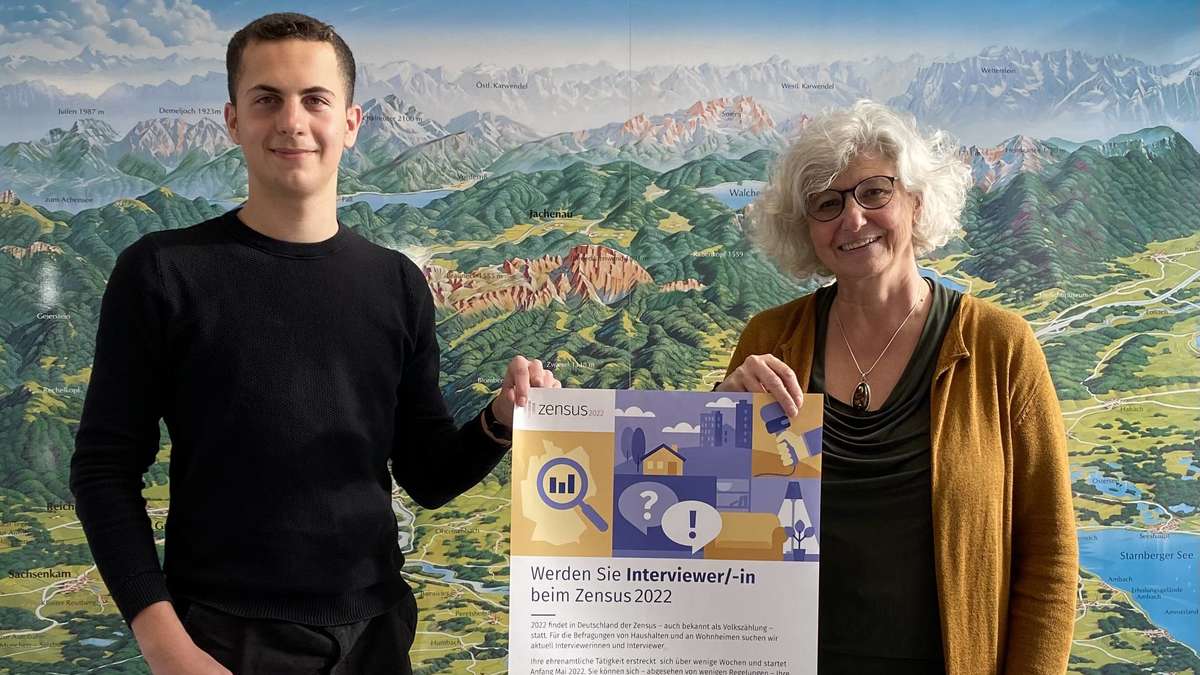 The census should again provide reliable data on the population in the coming year.

From mid-May, around 27,000 people in the district will be surveyed.

The district office is urgently looking for interviewers to conduct the surveys.

- Karin Weiß as head of the survey office and Christian Gampl as her deputy are responsible for the census in the district office. Solid numbers and data on the population are very important, explains Weiß: for example, for the division of electoral districts, for municipal financial equalization, but also as a basis for political decisions about housing, the environment, transport and other infrastructure. What the state - or the statistical offices of the federal and state governments - is not interested in, on the other hand, is the living conditions of the individual. This is why the data collected is used exclusively to form sums and averages, assures Weiß.

"Nobody has to worry, data protection is a top priority," she says.

That is why she and her colleague Gampl are located in the district office, so to speak, in a "high-security wing" with completely separate IT access.

There is also a "second leg ban" in the census data.

That means: They may not be used for anything else and certainly not passed on.

In contrast to the previous “population censuses”, the population is no longer surveyed in full in the census, but only on a random basis.

In order for the data to be statistically reliable extrapolated, proportionally more surveys are necessary in smaller communities than in larger cities, explains Weiß.

The citizens in demand are obliged to take part.

Eight basic questions, such as name, date of birth, marital status or housing situation, have to be answered by all 27,000 respondents in the district - in a personal conversation with the interviewer.

For around 13,000 people, according to Karin Weiß, there is a catalog with up to 40 additional questions, for example about occupation, school education or the country of birth.

Citizens can also answer these questions via a website if they wish.

People must be absolutely secret

In order to carry out the census, 200 interviewers are required in the district - "survey officers", as it is officially called. Applicants must be of legal age and have their place of residence in Germany - "ideally in the district," says Weiß. Other prerequisites are being able to be reached by telephone and in writing, good German and - gladly, but not mandatory - knowledge of foreign languages, flexibility in terms of time and mobility. High reliability and absolute confidentiality are particularly important.

The expense allowance “could, for example, be an incentive, especially for young people, maybe for the next vacation”, says Karin Weiß.

The amount depends on how large the respective survey district is.

"For example, if you have 30 to 40 households with around 150 people, you get an average of around 800 euros." There is also an allowance for the four to five-hour training required in advance.

Travel and possible postage costs will be reimbursed.

Weiß and Gampl know that in times of Corona there are also concerns about going to someone else's households.

“But we assume that the incidences will be down again when the census begins in mid-May.” In any case, the surveys would be conducted in compliance with all infection control and hygiene rules.

And if it doesn't go face to face at all, “then there will be a plan B”. 2022 census in the district: who wants to be an interviewer? It's up to you: how do you give the interviewer everything he wants to know about you in the job interview? - Walla! Career 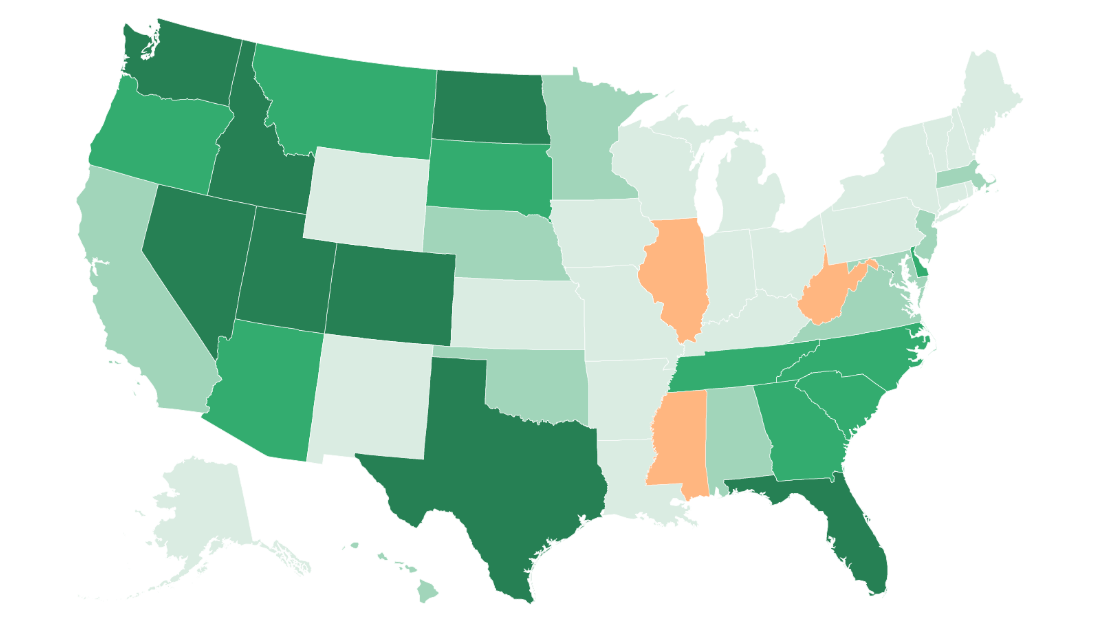 Census 2020 Shows US Growth Was In Cities 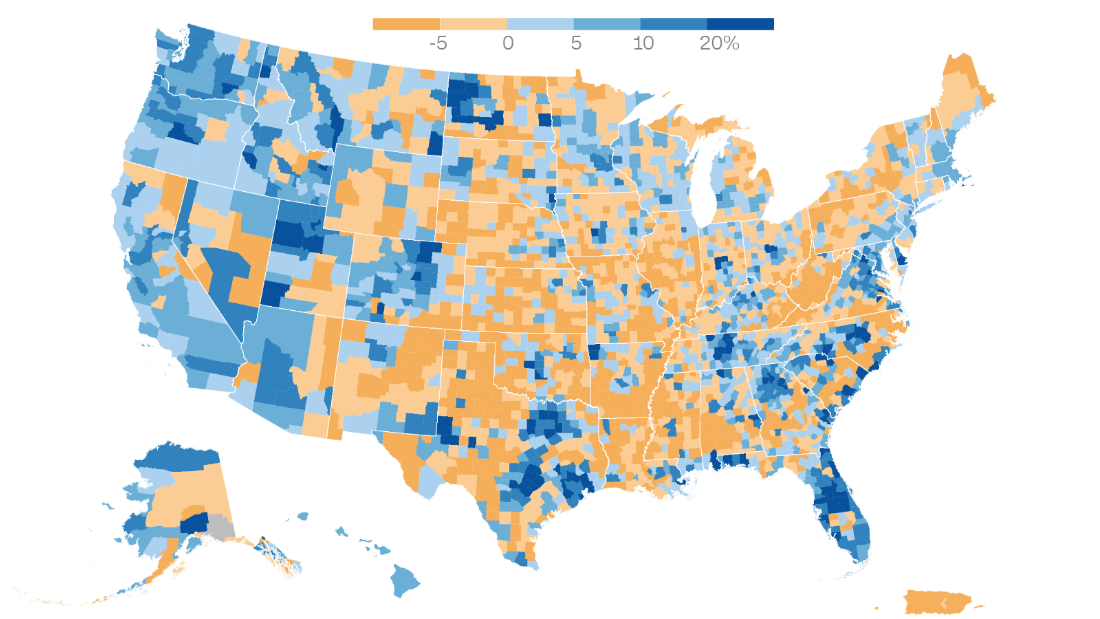 Census 2020: America is more diverse and multiracial than ever 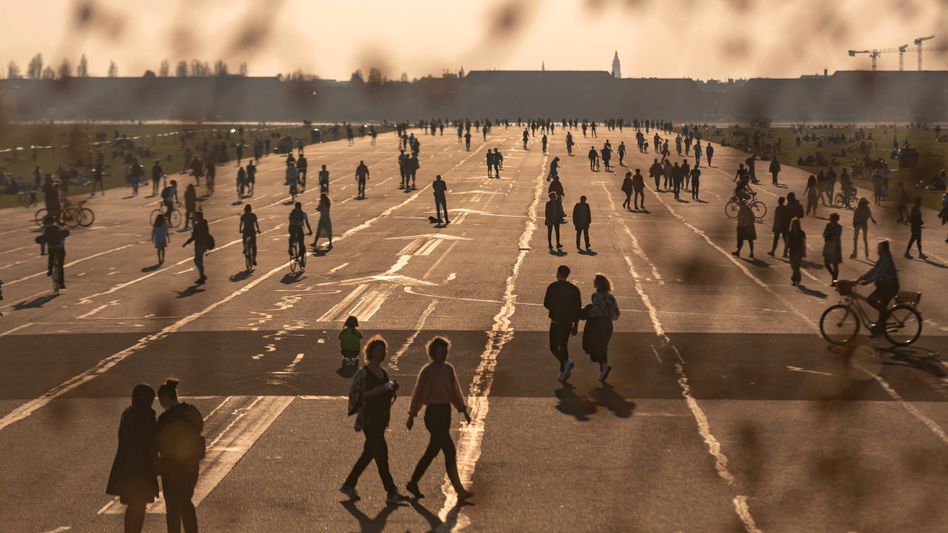 2022 census: Federal Statistical Office wants to survey millions of people from May 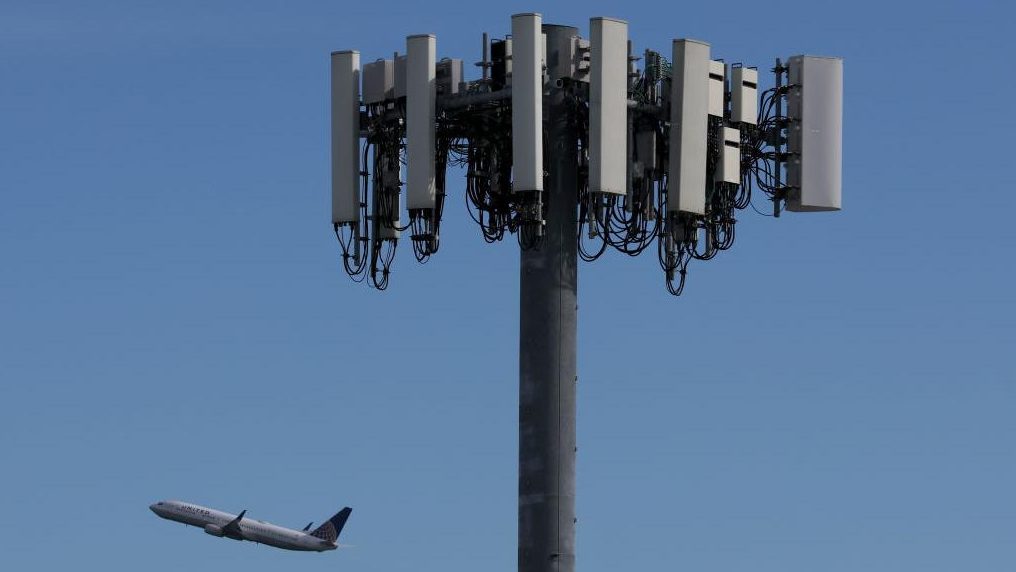 A year after his election, do you consider Joe Biden a good President of the United States?

The prosecution presents evidence that Trump inflated the value of his properties to obtain benefits
2022-01-19T17:43:05.414Z