A surgeon was fined Wednesday (December 1) in Austria for having amputated a patient's bad leg, said Wednesday ... 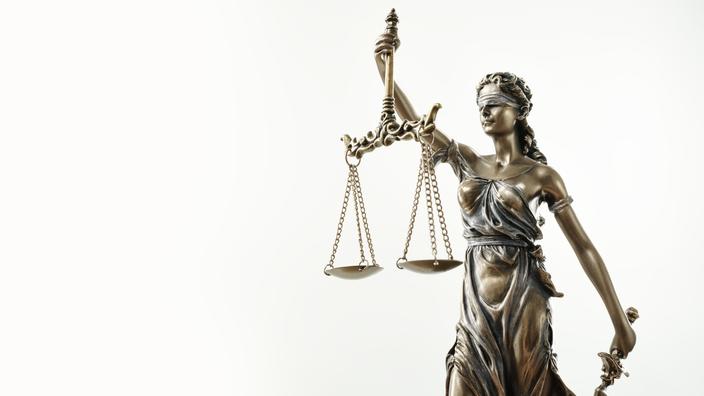 A surgeon was fined Wednesday December 1 in Austria for having amputated a patient's bad leg, the regional court in Linz (north) told AFP on Wednesday.

Seized by the prosecution, the judge found guilty of "

", said a spokeswoman for the instance.

She had marked the wrong leg of the 82-year-old patient before the operation last May in Freistadt and only realized her mistake two days later.

The court imposed a fine of 2,700 euros, half of which suspended without specifying how it was calculated.

He also awarded 5,000 euros in damages to the widow of the patient, who died in the meantime, who had become a civil party.

The surgeon denounced a flaw in the chain of control in the operating theater.

She has since changed clinics and can still appeal the judgment.

The management of the establishment said in a statement that "

the causes and circumstances

" of this medical error had been analyzed with precision.

Internal procedures were discussed with the team and training was followed. 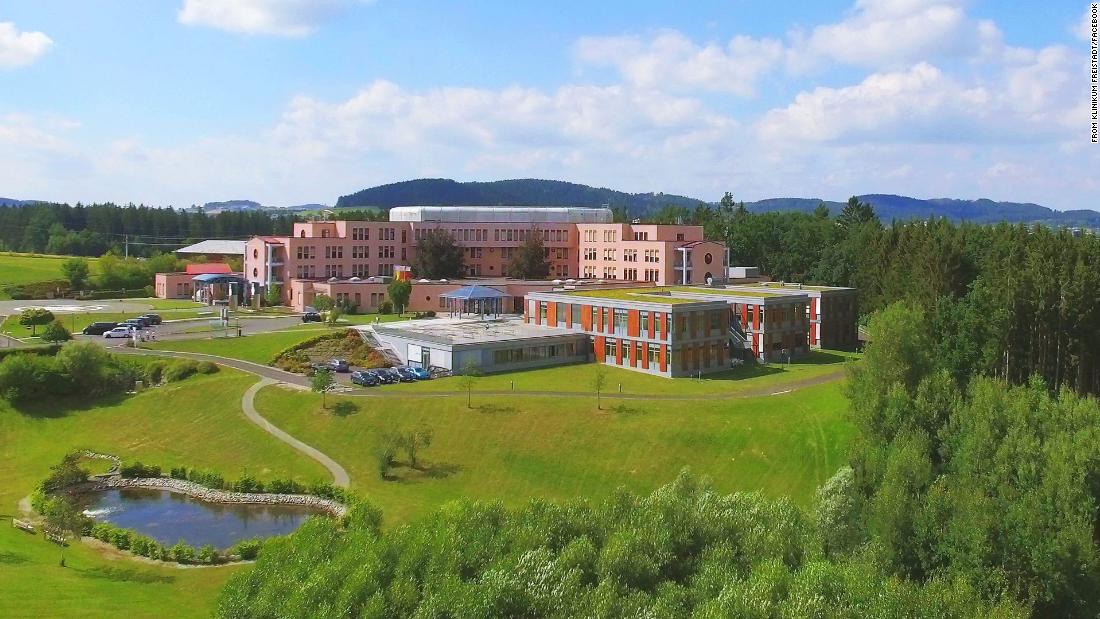 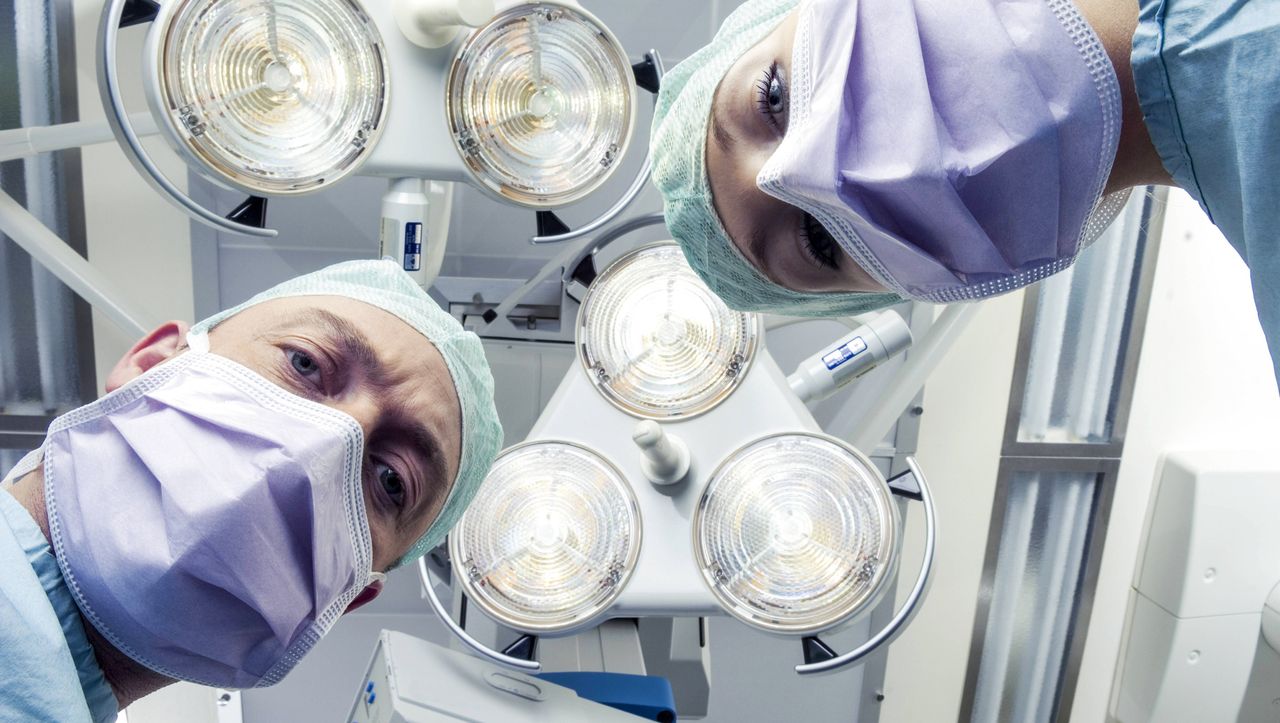 Jarstein after corona illness: "Clearly for the vaccination" 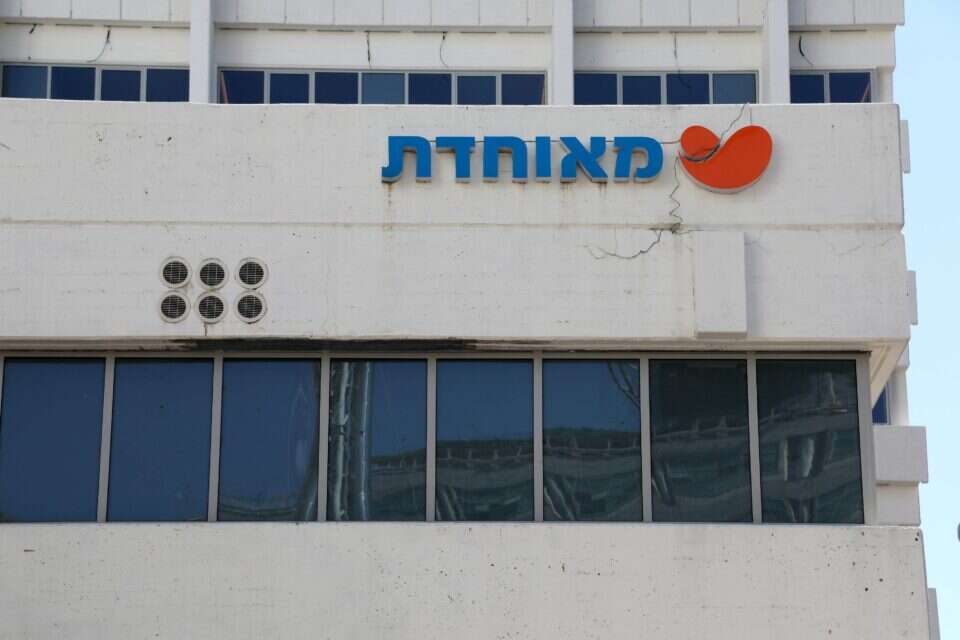 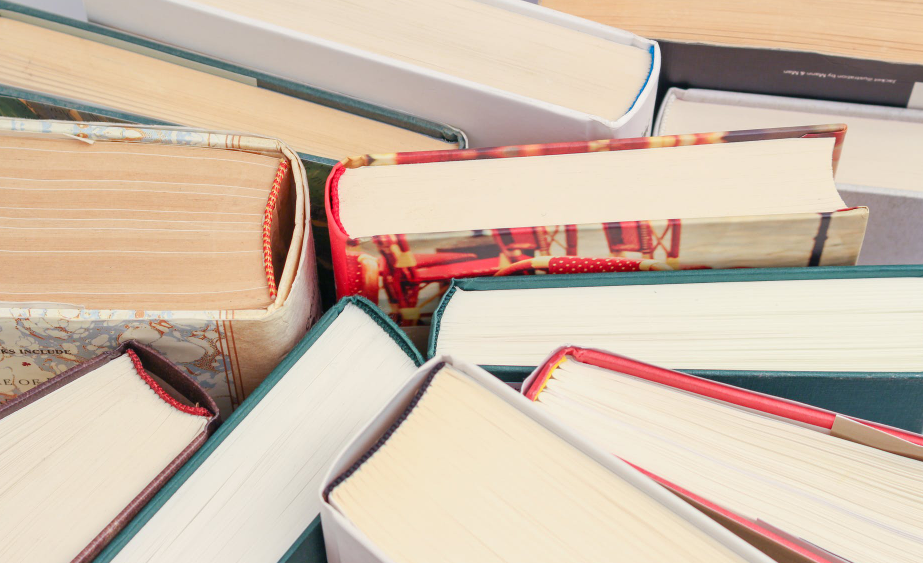 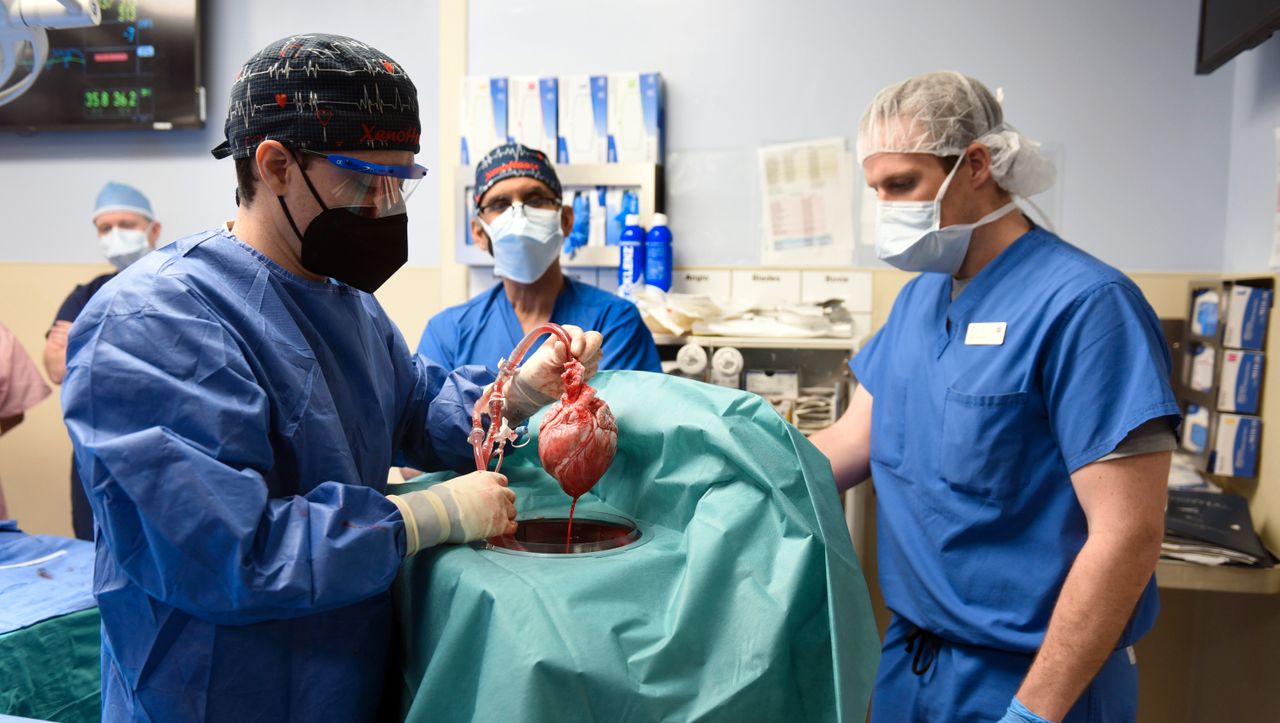